On a warm August evening up the Poudre Canyon, Murder by Death and Amigo the Devil arrived at the Mishawaka.  A crowd quickly gathered to check the bands out. Despite their ominous name, indie rock band, Murder by Death, brought the crowd to life during their set. 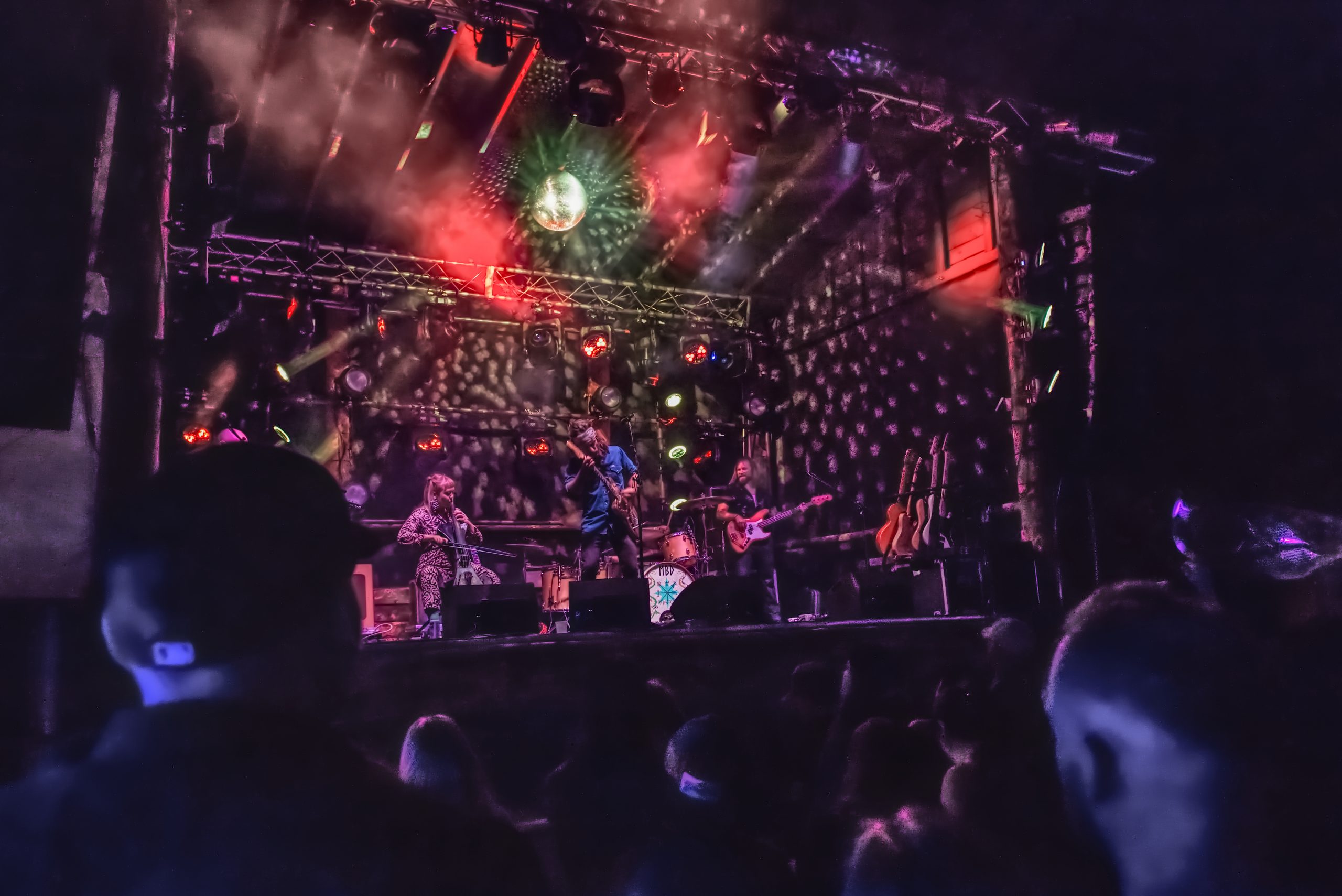 Murder by Death joined forces with Amigo the Devil for their 2022 tour, with Katacombs opening the show. Additionally, another guest tried to join the touring group on Sunday afternoon, this one was met with mixed reactions. A rattlesnake greeted the bands by the river and quickly became the talk of the night.

Amigo The Devil jammed out on stage with the band as passionate as the fans singing along. After a high energy performance, Danny slowed things down with a few acoustic songs by himself. As he performed “Different Anymore” the fan’s sang along and swayed to the heartfelt melody. 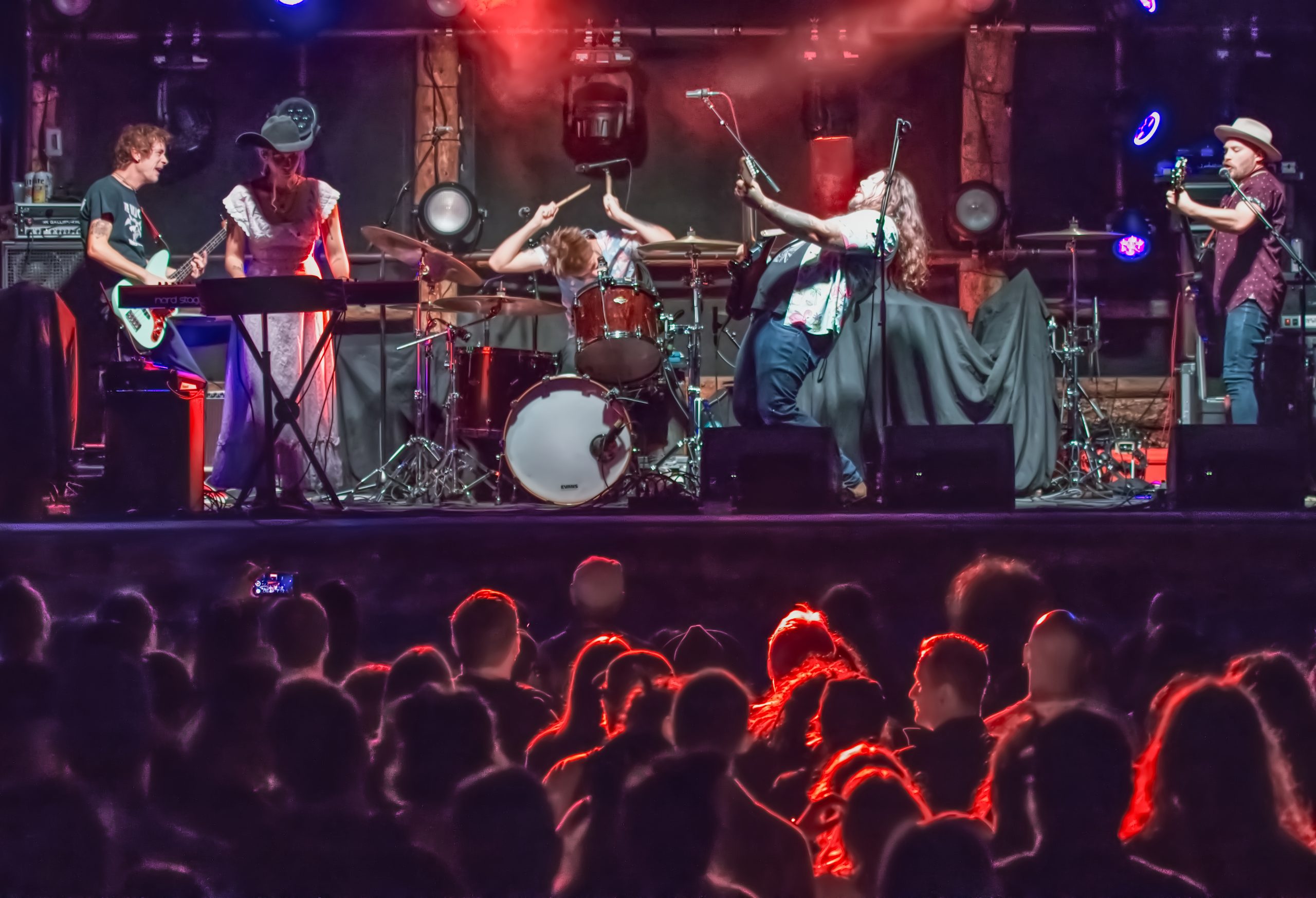 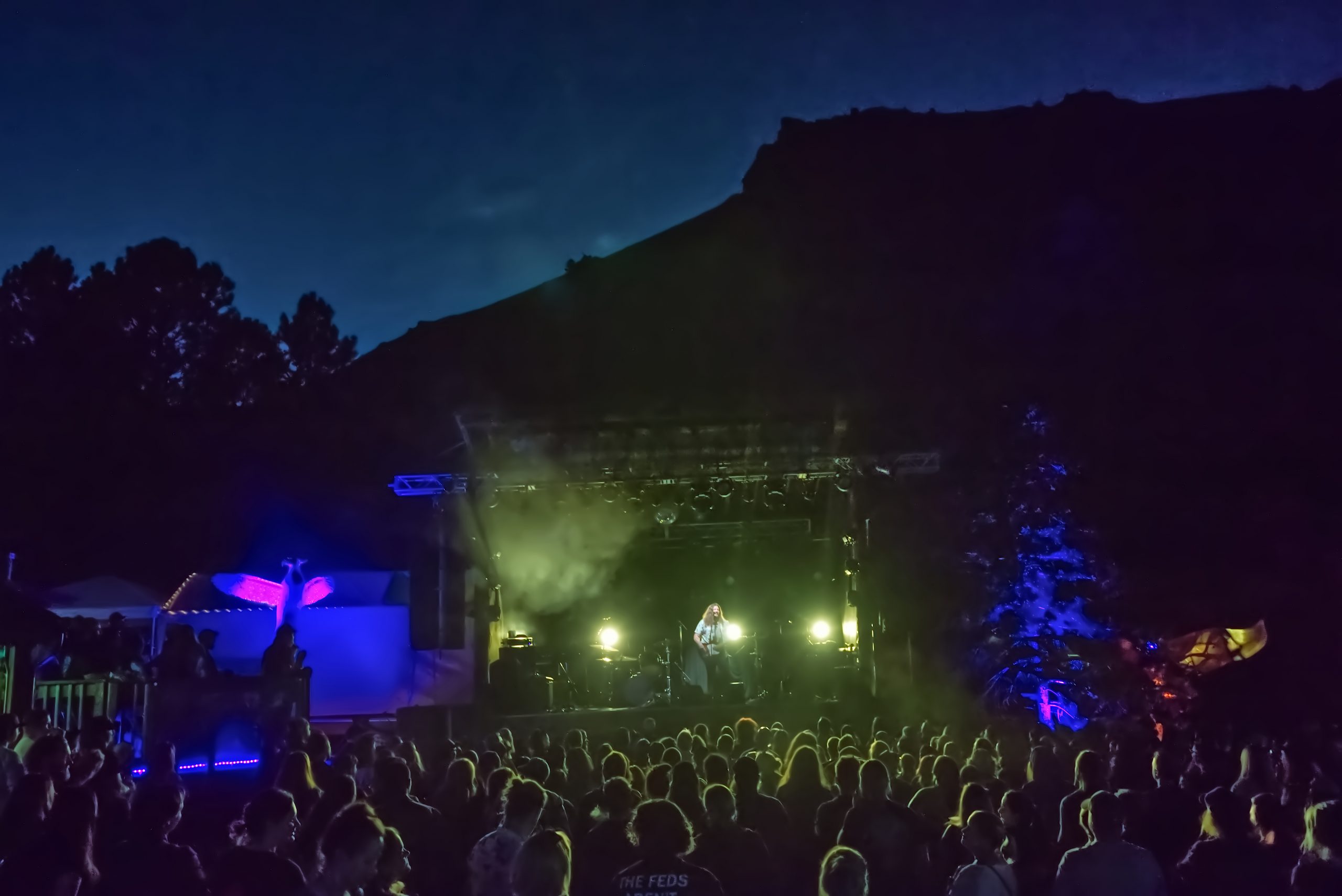 Murder by Death took the stage and the fans rocked out to their set. New band member, Emma Tiemann’s violin playing complimented the folk rock nicely. Another great show at the Mishawaka! 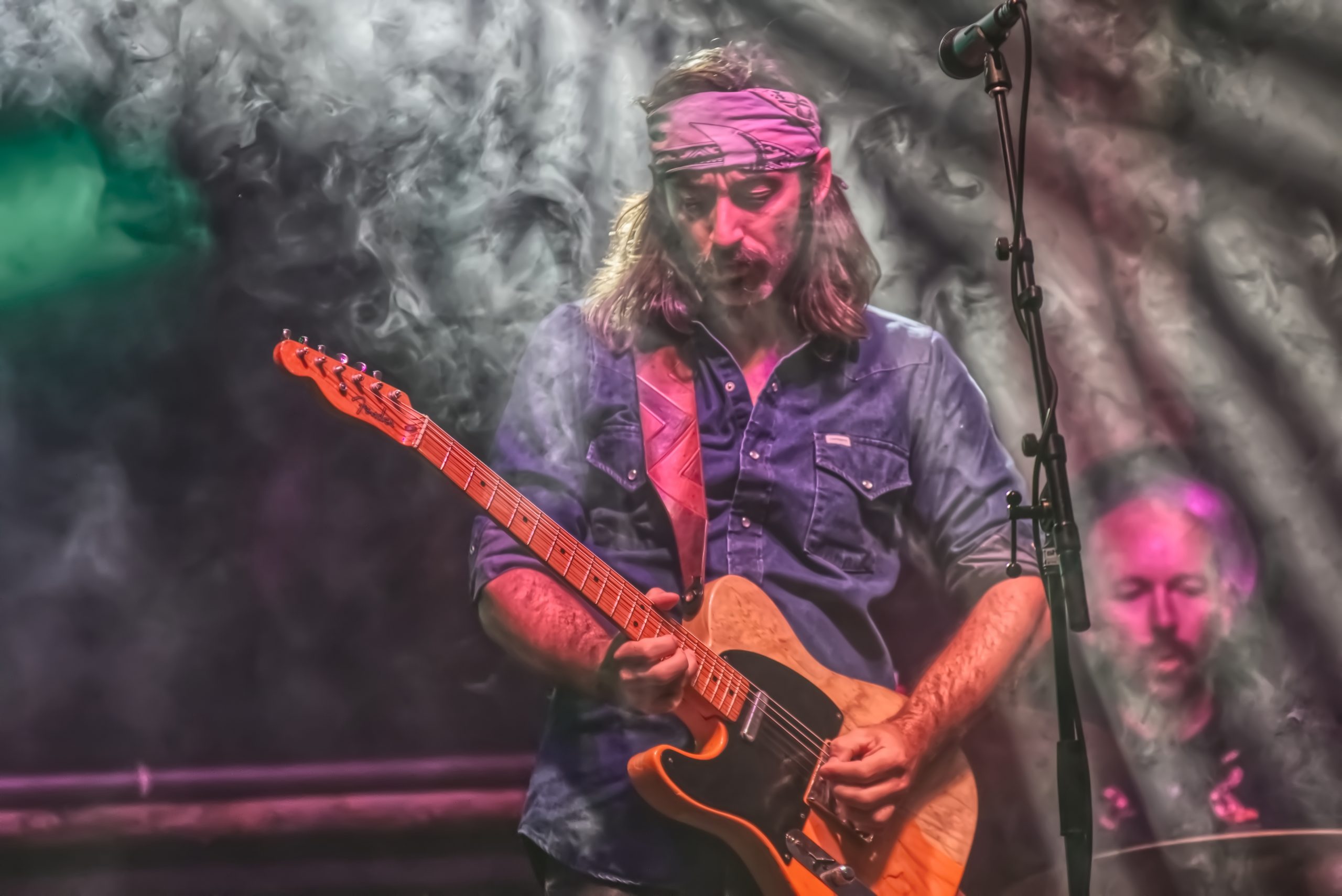 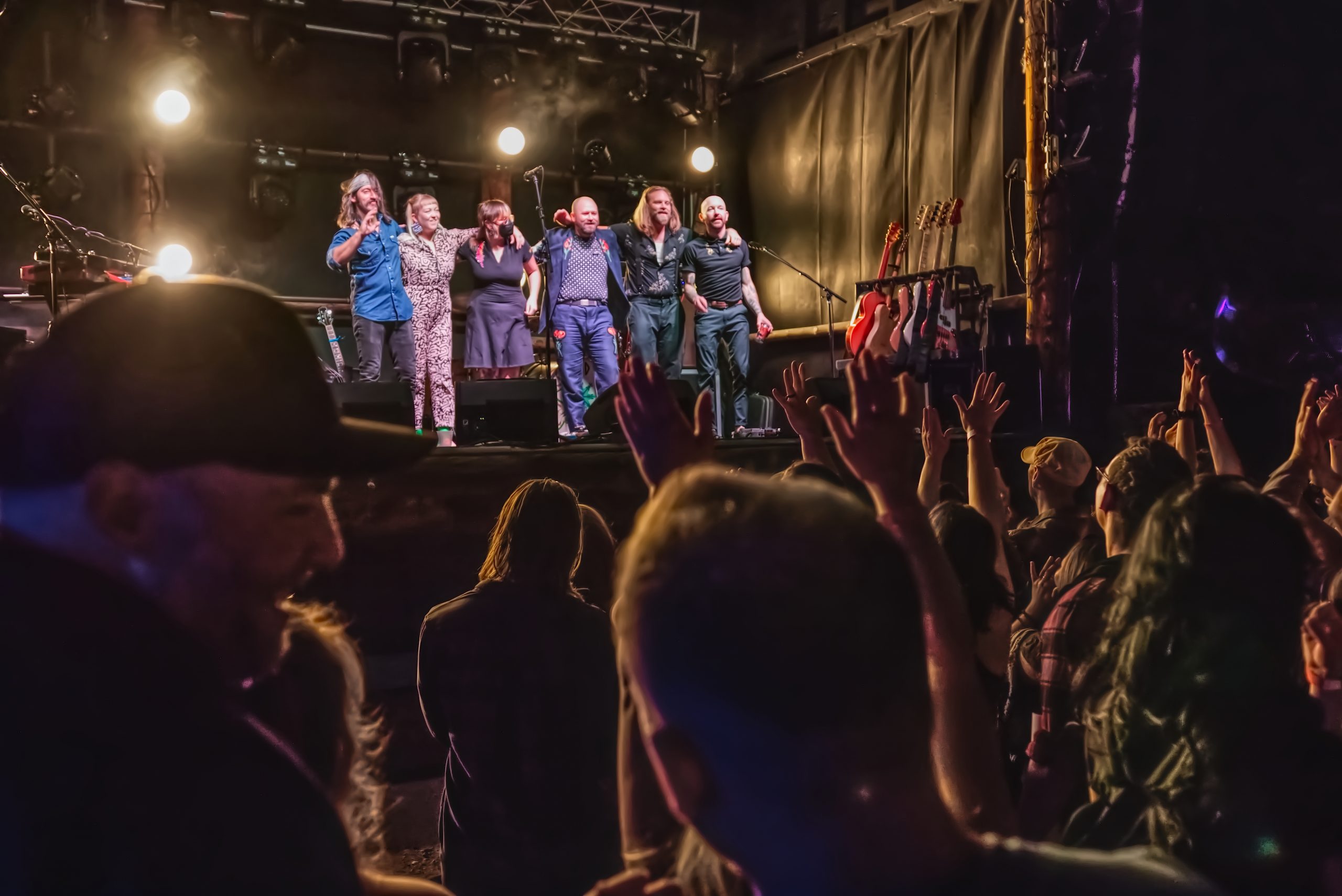