Friday, July 19th, The Mishawaka hosted two incredible artists. Zee Irelynn, now known as Zee, opened the night and was followed by MountainUS. To start the night, Zee took the stage with her band. Their style included a funky, rock-centered sound, focusing on violin and vocals. Zee is a Nashville born artist with an incredible talent especially when it came to her electric violin. 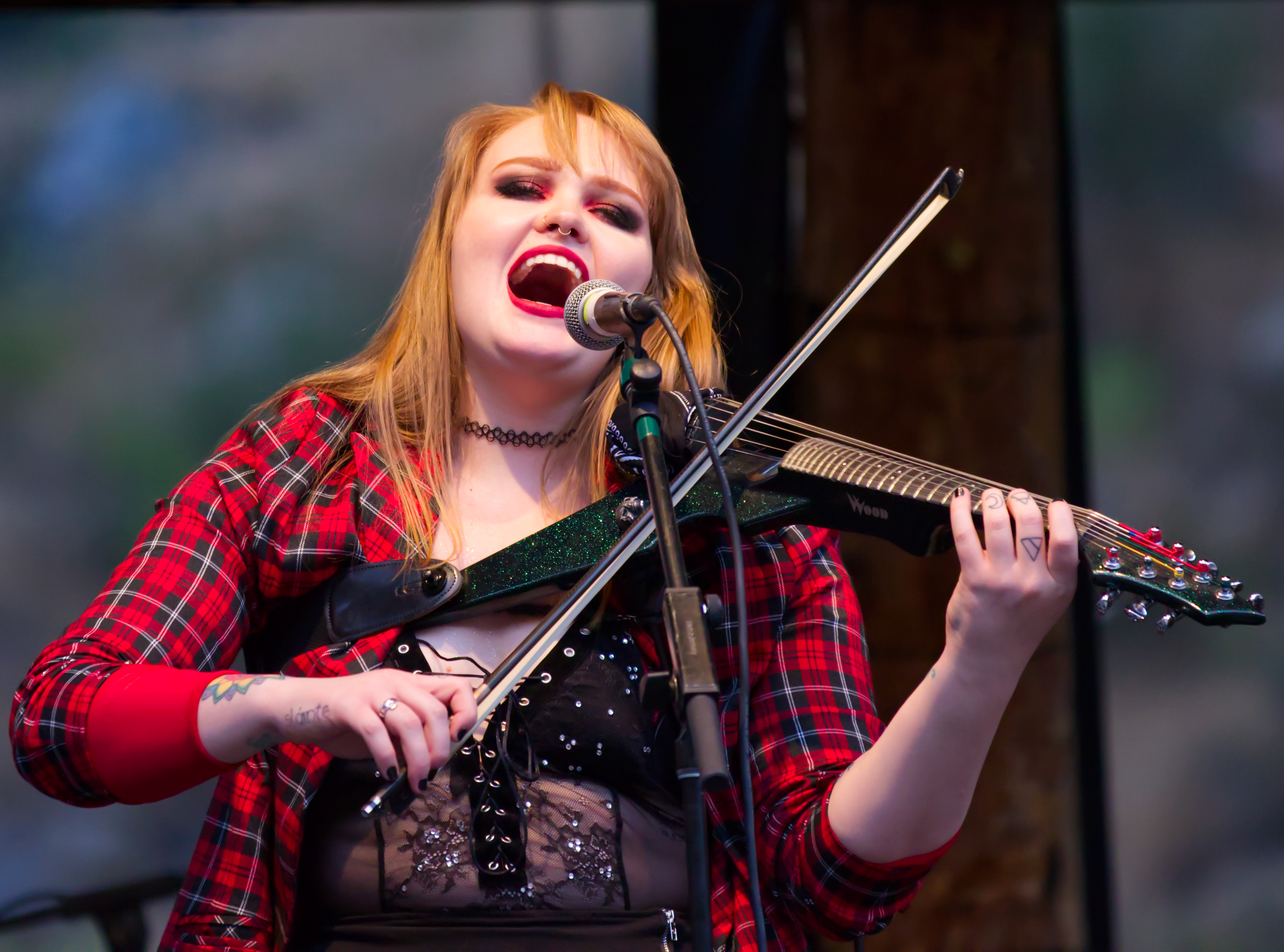 The band played several original songs such as “Without You” and “Anchor Down” which were released in 2016. They also covered songs from artists such as Highway to Hell by AC/DC, along with others setting an exciting scene for the rest of the show. 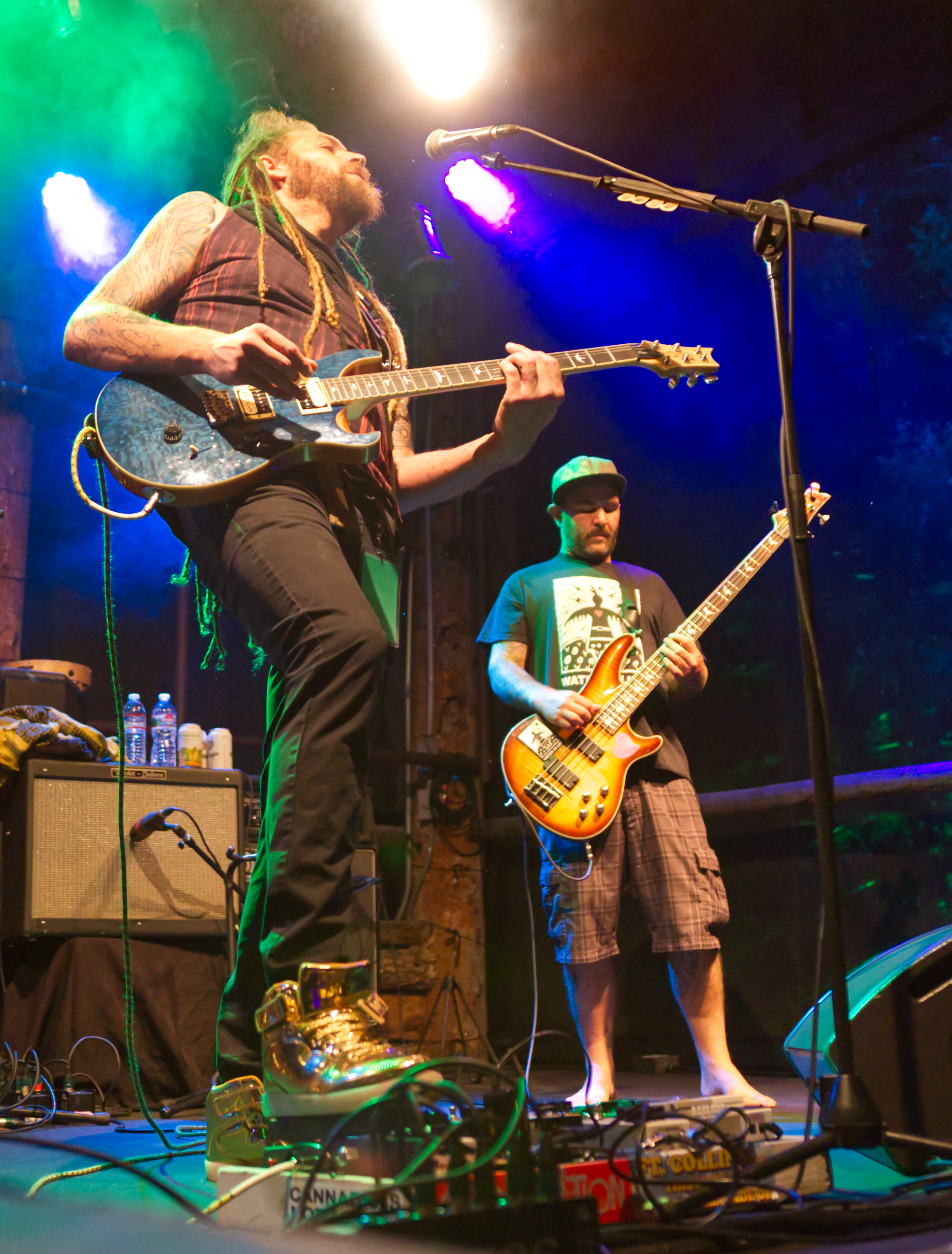 Next up was MountainUS, a reggae style band who mix elements of jazz and rock to create their unique sound. They have been playing together for around 3 years and recently dropped a new single called “The Calling”. The band consists of 5 members including: Noah Sugarman (bass), McGill Lee Jackson (vocals/guitar), Kris Huber (drums), Matthew Becker (trumpet), and Luke Axon (keyboard). Together they make up MaintainUS. McGill Lee Jackson (photographed above on the left) was rocking some light up gold shoes to get the show going while Noah Sugarman (right) jammed out on the bass.

When asked the question “how does the Mish compare to other venues?” The response from the band was “there is more energy than other venues, the Mish is iconic, has a special history and atmosphere that goes along with it. You can feel it on that stage” said Luke Axon (photographed above). 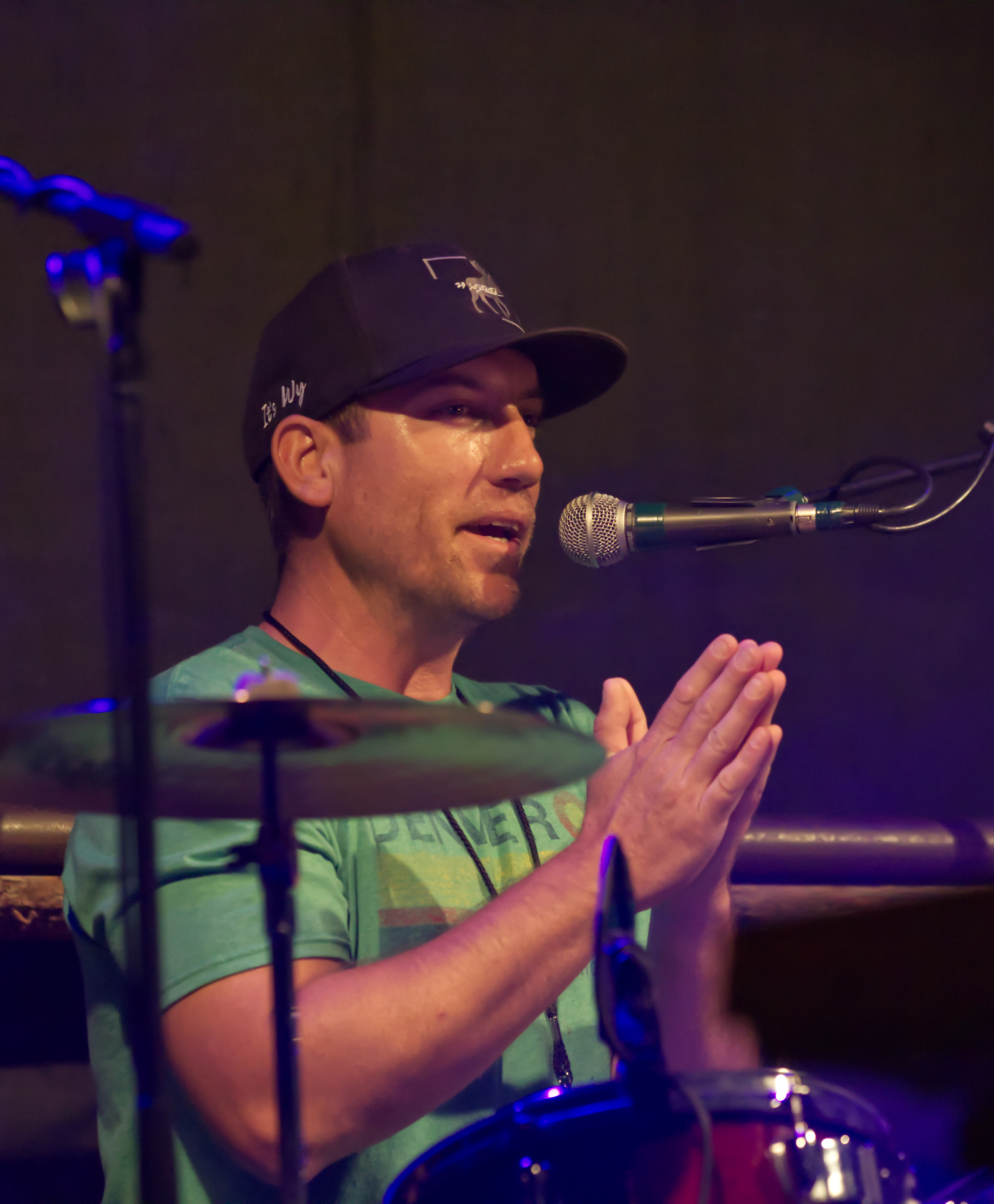 An interesting aspect of MountainUS is how they got their name. When talking to Kris Huber, (photographed above) he told us that the name had to have the letter “M” in it for their close friend Matt Whitehead, who has since passed away. “He was a very big part of the band and our lives” said Kris. The “Us” part of the name was formed because “the mountains are not just for you and not just for me, but they are for all of us.”

Throughout the night it was apparent that this incredible show in the mountains was indeed for all of us. Good vibes could be felt all around as Matthew Becker (photographed above) kept spirits up with his trumpet despite these weird times. Another question that the band was asked was “what is your favorite song to play as a band?” They responded that it would be either “The Calling” or “Hold Me Up.” “Everyone just seems to be on the same page when we play those songs. Good vibes for all.”

All around it was a great Friday night up at The Mishawaka filled with socially distanced fun. The artists, staff, and patrons were all filled with excitement and happiness to be able to keep the music going. MountainUS and Zee rocked the Mish for the night and we loved having them!