We just had our first show of the season up at The Mishawaka! Our first band was My Dog Ate Chad (MDAC), with The Beeves opening the night.  It was such a treat seeing some familiar faces up the canyon. Some highlights of this June night were how we kept up with the new regulations regarding COVID-19, the layout of Saturday’s show, and of course, the acts we had up on the stage. The weather was absolutely gorgeous and the river was raging alongside ready for the big night! 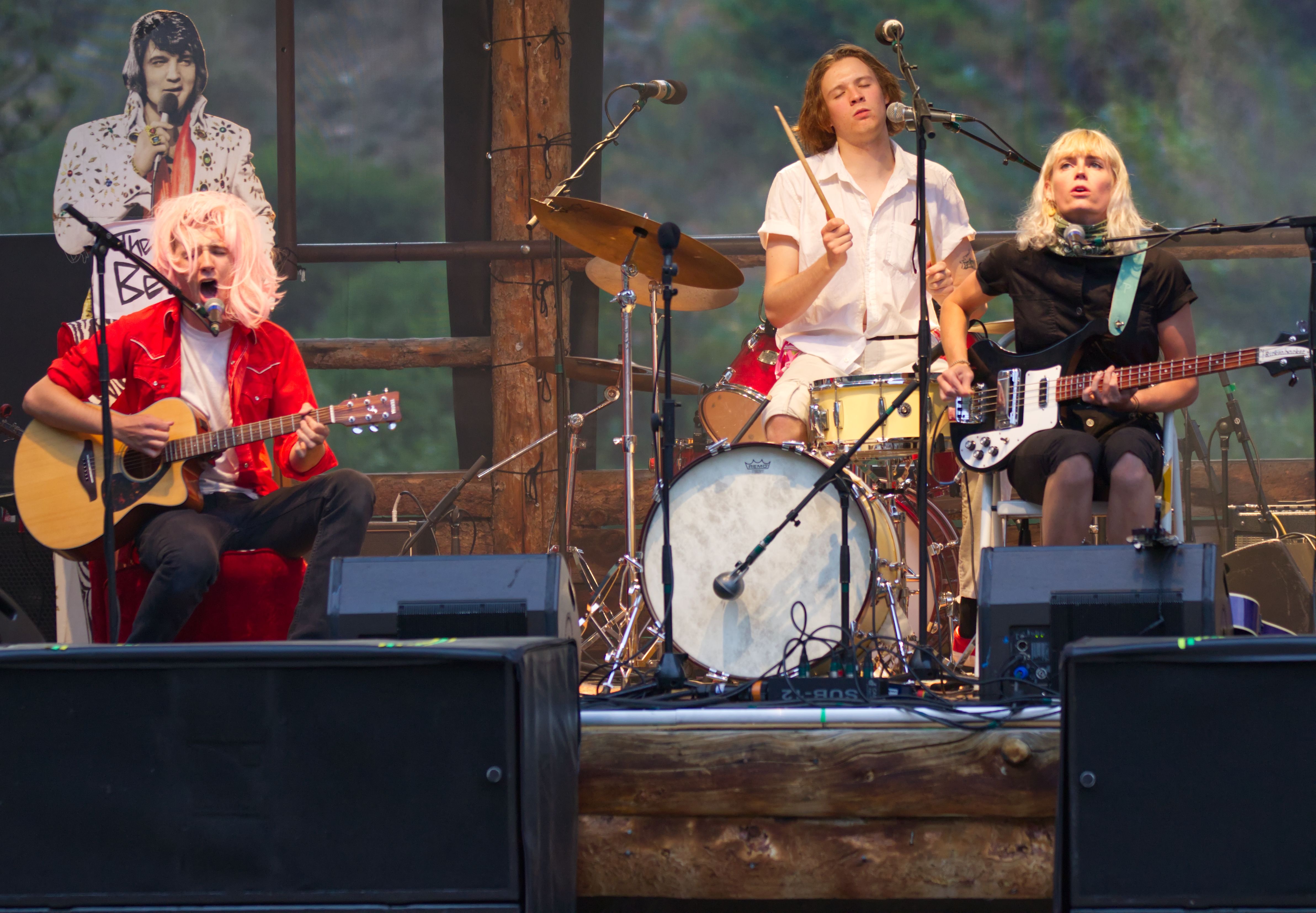 The direct support, The Beeves, are a three-piece band from Colorado. The band consisted of 3 members but they brought six instruments along with them including a banjo and a mandolin. The band expressed how thrilled they were to be a part of this experience and how well taken care of they felt by both the venue staff and fans!

The headlining band, My Dog Ate Chad, is a local Fort Collins favorite. The band was accompanied by family, friends, and fans. Everyone was so excited to watch the band kick the Mish season off right. MDAC consists of five members which started out from a local high school music club. The members consist of Nico Cutbirth (Guitar/vocals), Jackson Smith (Drums/Vocals), Matan Birnbaum (Piano/Vocals), Ben Schaibly (Bass) and Goose Seifert (Guitar). At the show they played one of their most recent hits “Nintendo Flavored”. Most tracks from their debut album, Krakatoa, were played and highly anticipated by the crowd. We’re sure that this night will be engraved as a coveted memory for My Dog Ate Chad as they kicked off the opening night. 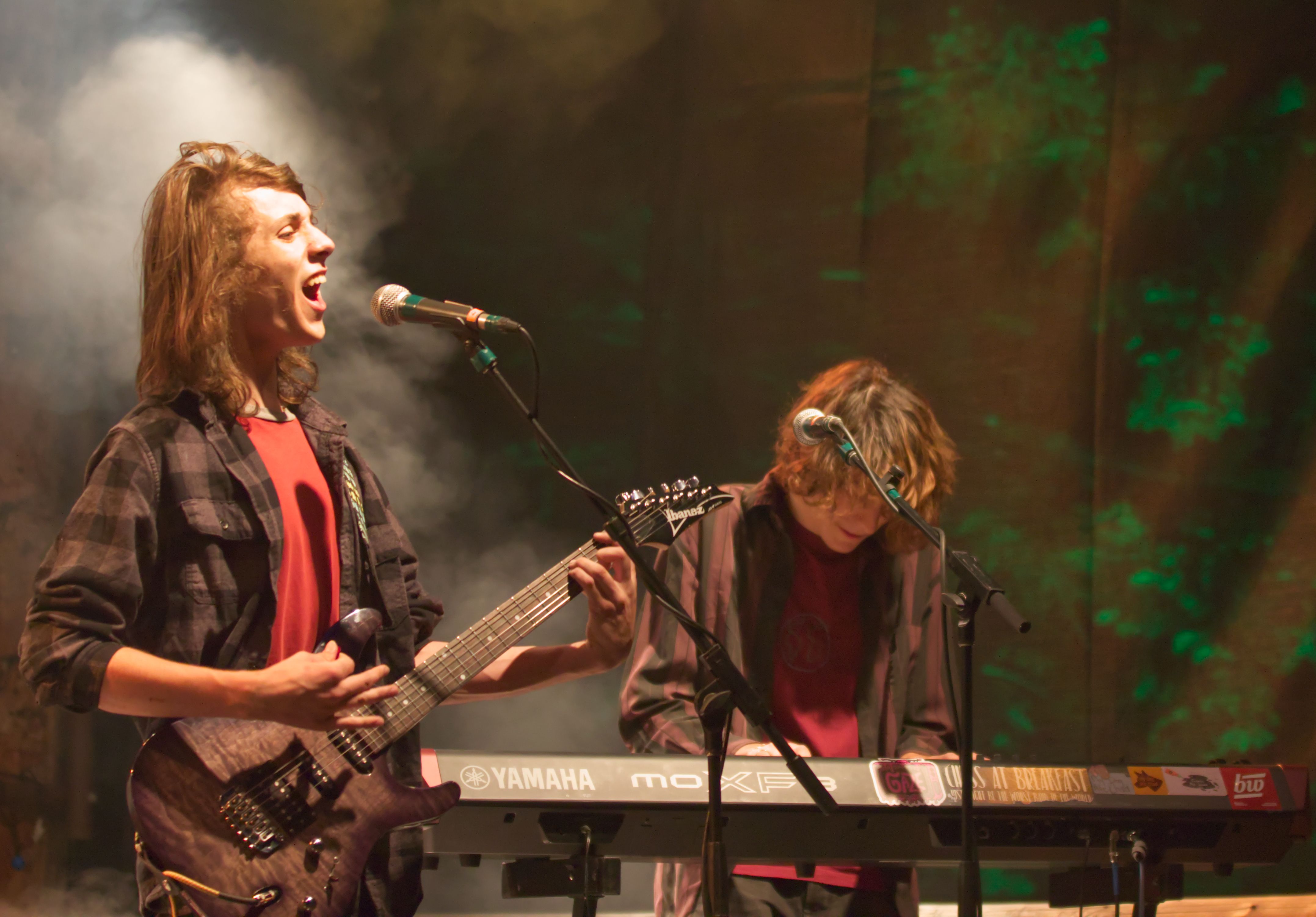 We went the extra mile to ensure that our employees and staff were safe for this special event. Tickets for this show were sold as tables of eight. We worked diligently to ensure sanitation was a key priority. Every hour we wiped down mics, stage equipment, the artist green room, and every inch of the venue. Additionally, we made sure our staff were wearing masks and that the flow of traffic and venue layout adhered to 6 ft. of social distancing.  Each table was strategically placed far enough from the other and we had a designated walking area through the venue. We’re confident that our attention to detail and cleanliness throughout the entire event was beyond exceptional and thus created a safe and enjoyable experience for everyone involved. 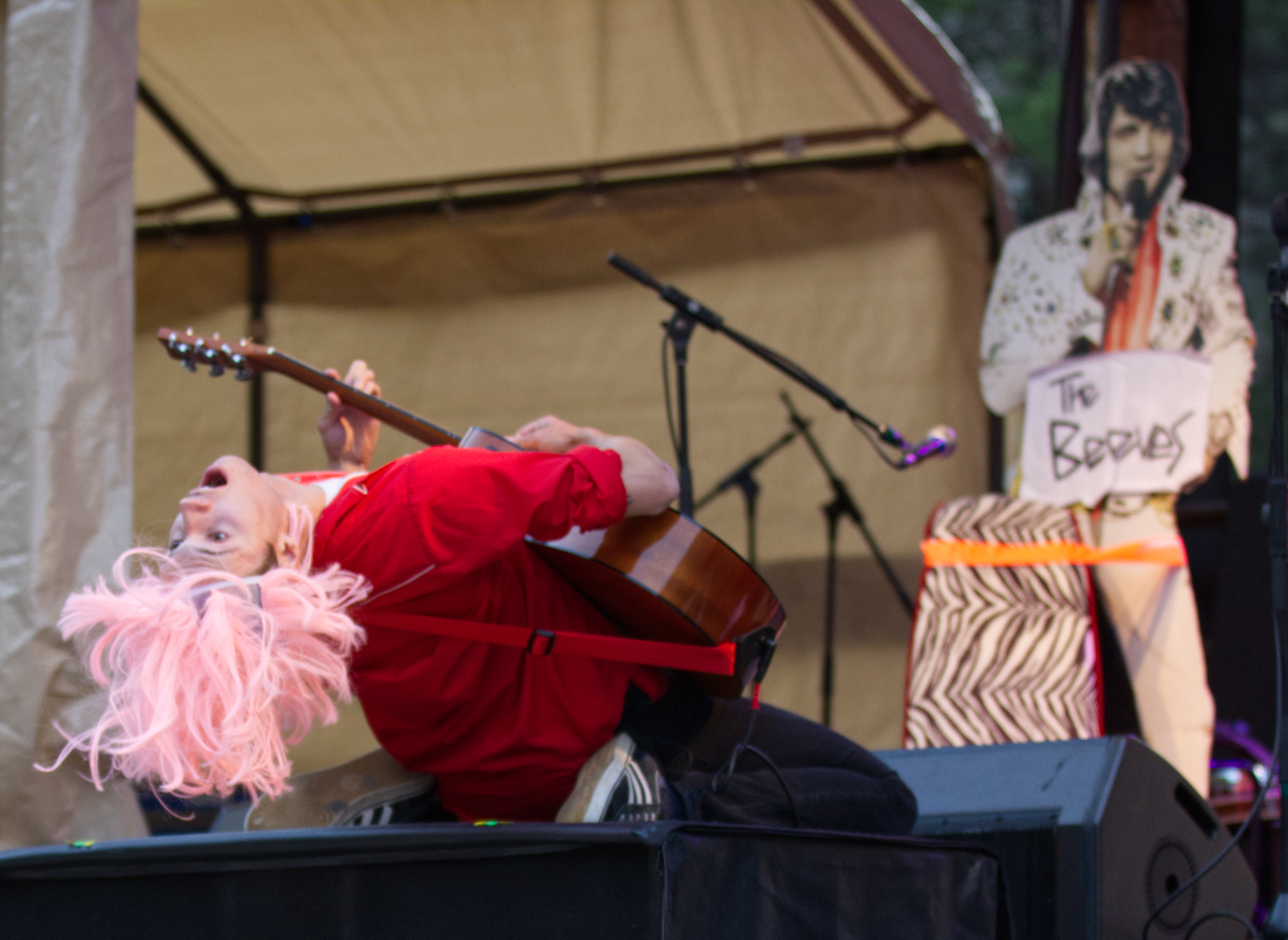 This season we have the Ram Production team (RAMP) from Colorado State University joining us for a series of live concert recordings that will be shared across several national radio broadcasting platforms such as The Colorado Sound. They’ll be at the Mish all summer capturing our best concert moments! It was great having them out for this first event and we are looking forward to seeing all of the magic they’ll produce this season!

The uncertainty around whether we’d have live events this summer has been a rollercoaster of emotions to say the least. We feel very fortunate to be one of the few venues who has the opportunity to safely provide live music right now. It’s been a crazy process figuring out how to safely do this, however, we pulled it off and everyone from the crew to our guests seemed to have a wonderful night enjoying music under that Colorado bluebird sky! We look forward to seeing you at one of our upcoming events! Stay safe out there Mish fam and LONG LIVE THE MISH!