It’s not an understatement to say this might be the biggest year the Mishawaka has seen so far. Already celebrating the big one double zero, an exclusive VIP event was held, kicking off the summer with its video lineup release at the Fort Collins Museum of Discovery this past Saturday, April 16th.

Beginning the night, 100 invited guests stayed warm inside with drinks, appetizers and lots of friendly faces.  The night couldn’t accurately have been captured without at least mentioning the amazing catering by Juli y Juan, which included mini lasagna cups, meatball steamed dumplings with roasted tomato, mini pita bread with chicken and almond-basil pesto, and parmesan cups with veggie anti-pasta. Yum.

After settling in, Nick and Amy of Post Paradise played for guests in what felt like a private show in the dome auditorium of the museum.  Followed by the performance was the much anticipated summer lineup release which includes bands Bonerama, Dead Floyd, Xavier Rudd Trio, Wookiefoot, Toad the Wet Sprocket/ Rusted Root, Potoje, Johnny Lang, FACE, Keller Williams and of course… Band of Horses. To end the memorable the night, creative productions Koi-Fly, debut their feature short film on the Mishawaka. Several audience members were in tears by the end of the film, which chronicled the near death and exciting rebirth of the Mish. Couldn’t have asked for a better way to begin the summer. 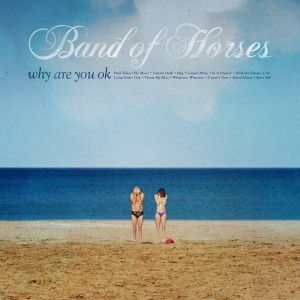 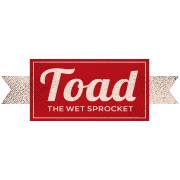 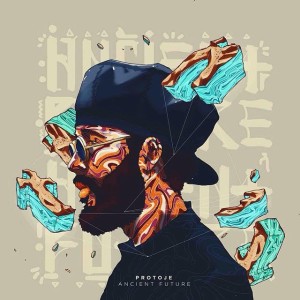 Psst…check out this amazing GoPro footage of the event captured and edited by Juli y Juan.

Check back in for more adventures, and as always hit us at #mish100,