The Poudre Canyon was brought to life this weekend with the EDM world taking a stop up at the Mishawaka. It was two sold out nights, with Mersiv headlining both nights and many other talented support artists. Music filled the canyon all through the night and into the next morning. On night one we had four supporting artists including Killa Nova, MLOTIK, Vibe Emissions, and Ablelation! 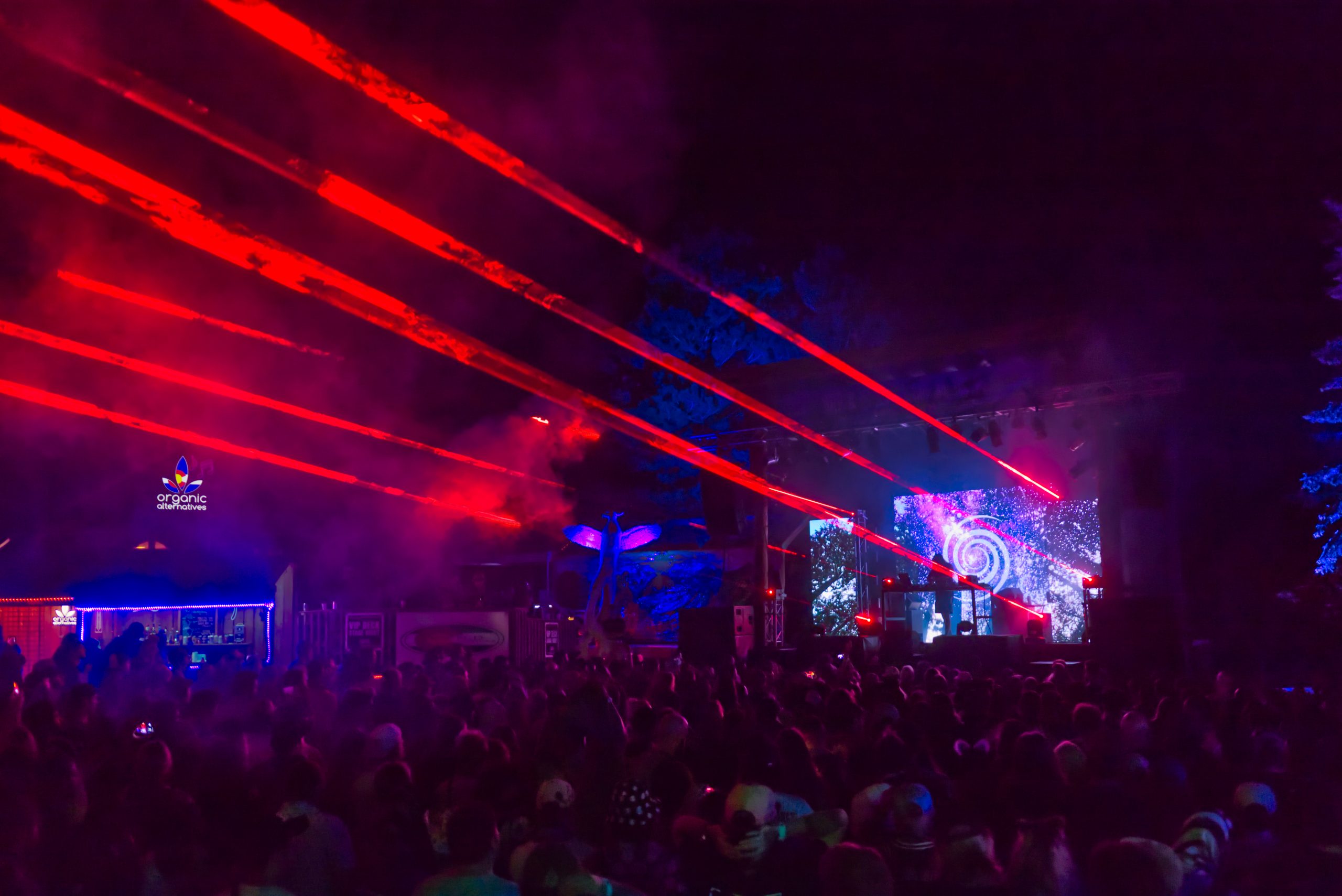 One of the main things that I think made the weekend so special was the lights, lasers, and visuals. Every artist had their own personal visuals to go along with their sets. The work put in behind the scenes before the concert to set up the lights and lasers and the entire stage was so extensive and you can definitely tell after seeing some of the photos that our house photographer Cody and other photographers captured during these nights. 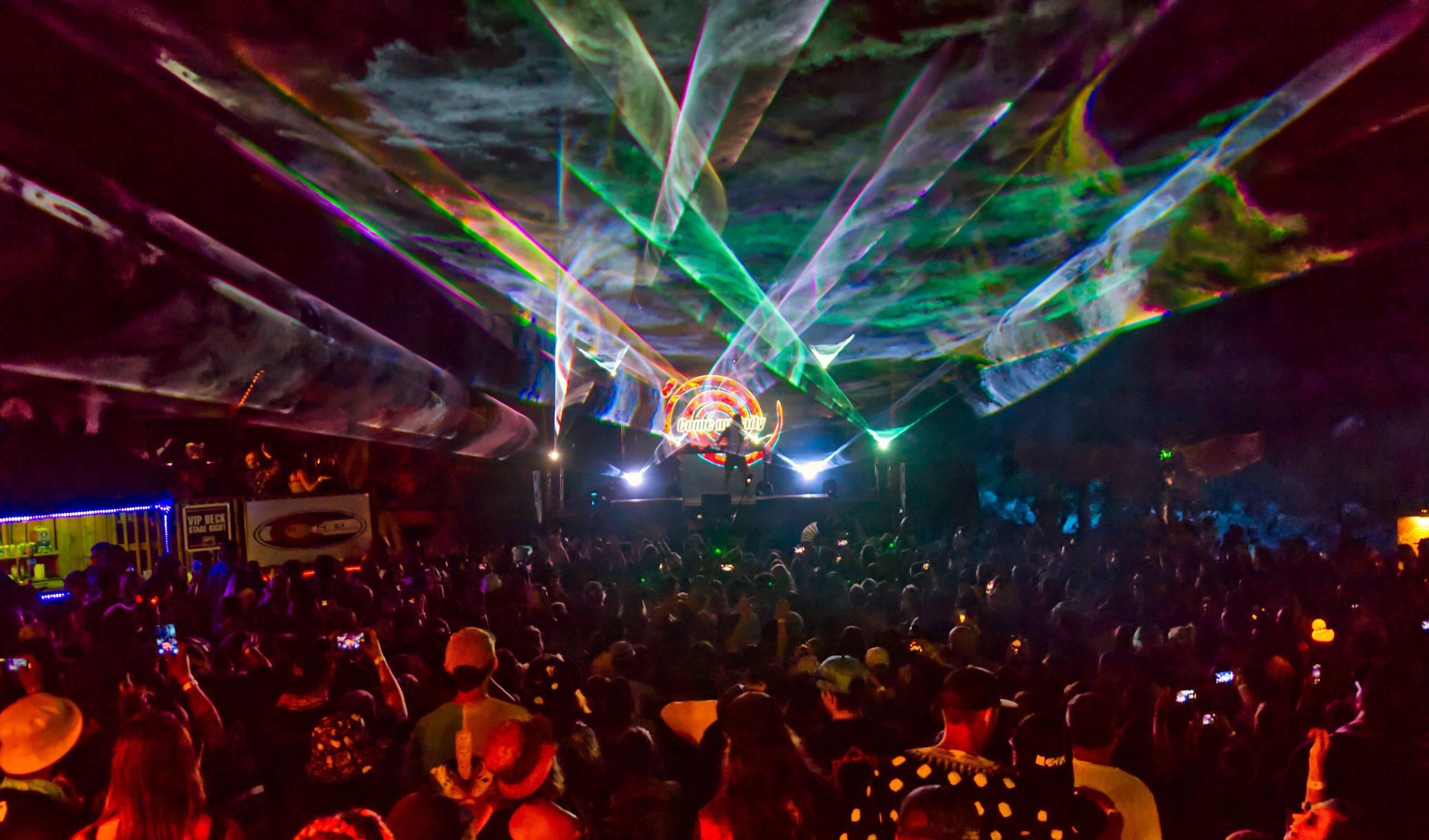 On night two, Zack Hersh opened things up with a little faster paced rhythm, big builds, and huge drops. It was a great opener to get the crowd ready for a very full night of music. Talking to Zack before, he was a little nervous to go up on stage because it was his first live show, but when it came time to perform he really seemed to brush it off and he killed his set. It’s really cool to see how grateful artists are when they get the chance to perform at the Mishawaka, and Zack Hersh was able to join that club last Saturday. 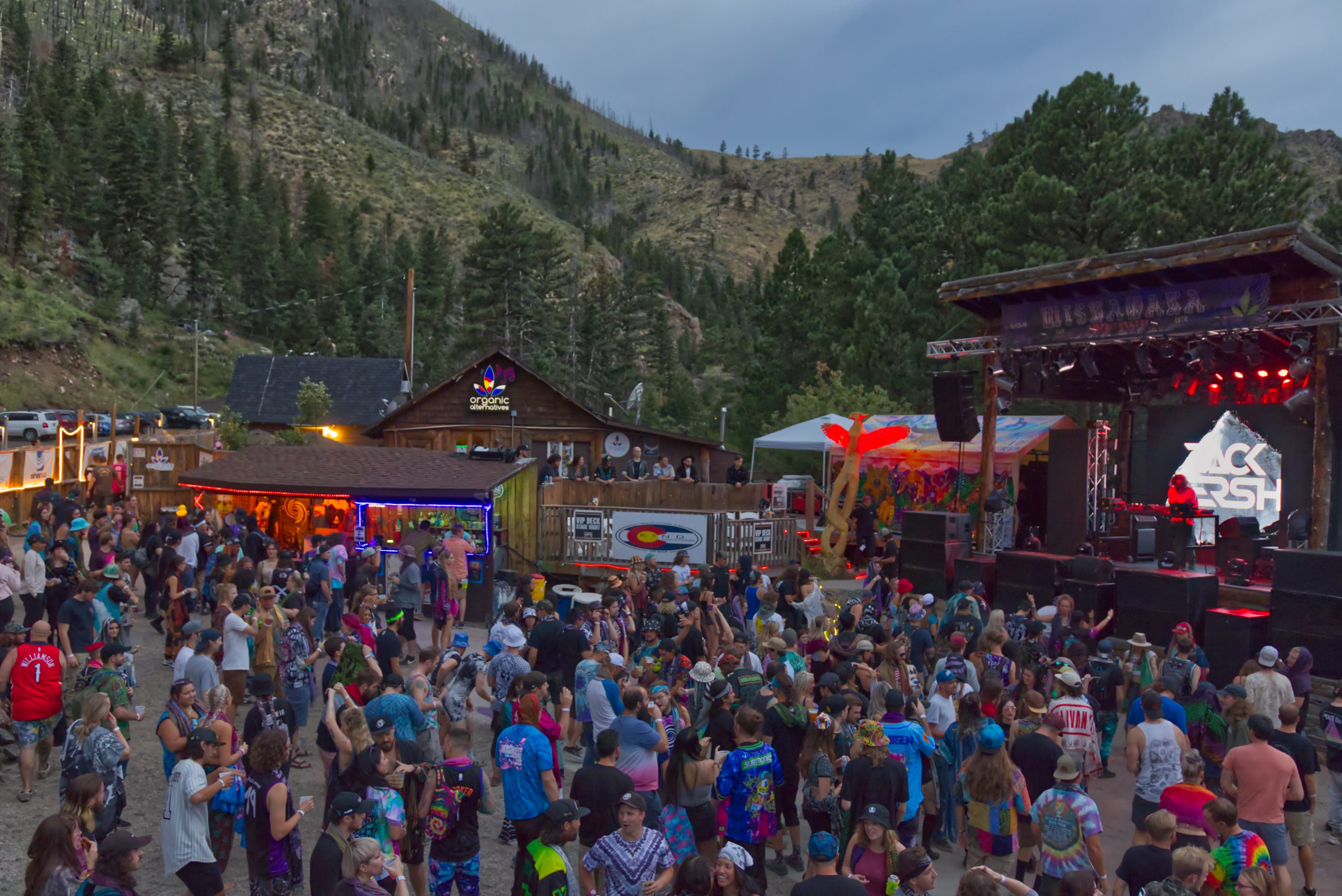 Kyral x Banko B2B Spades carried on the vibes of the night after a smoother type of set from Patches., the previous artist. Something that made these guys stand out was the guitar that one of the members of the group was playing along with the tracks. It was pretty unique to see a guitarist solo over the tracks that this group had mixed, and it fit very well. He timed his runs well with the rhythm of the music and had some super tasty bends and licks. This is a local group from Northern Colorado but I have a feeling it won’t be that way for long. I highly recommend that anyone who likes this type of music go check these guys out. 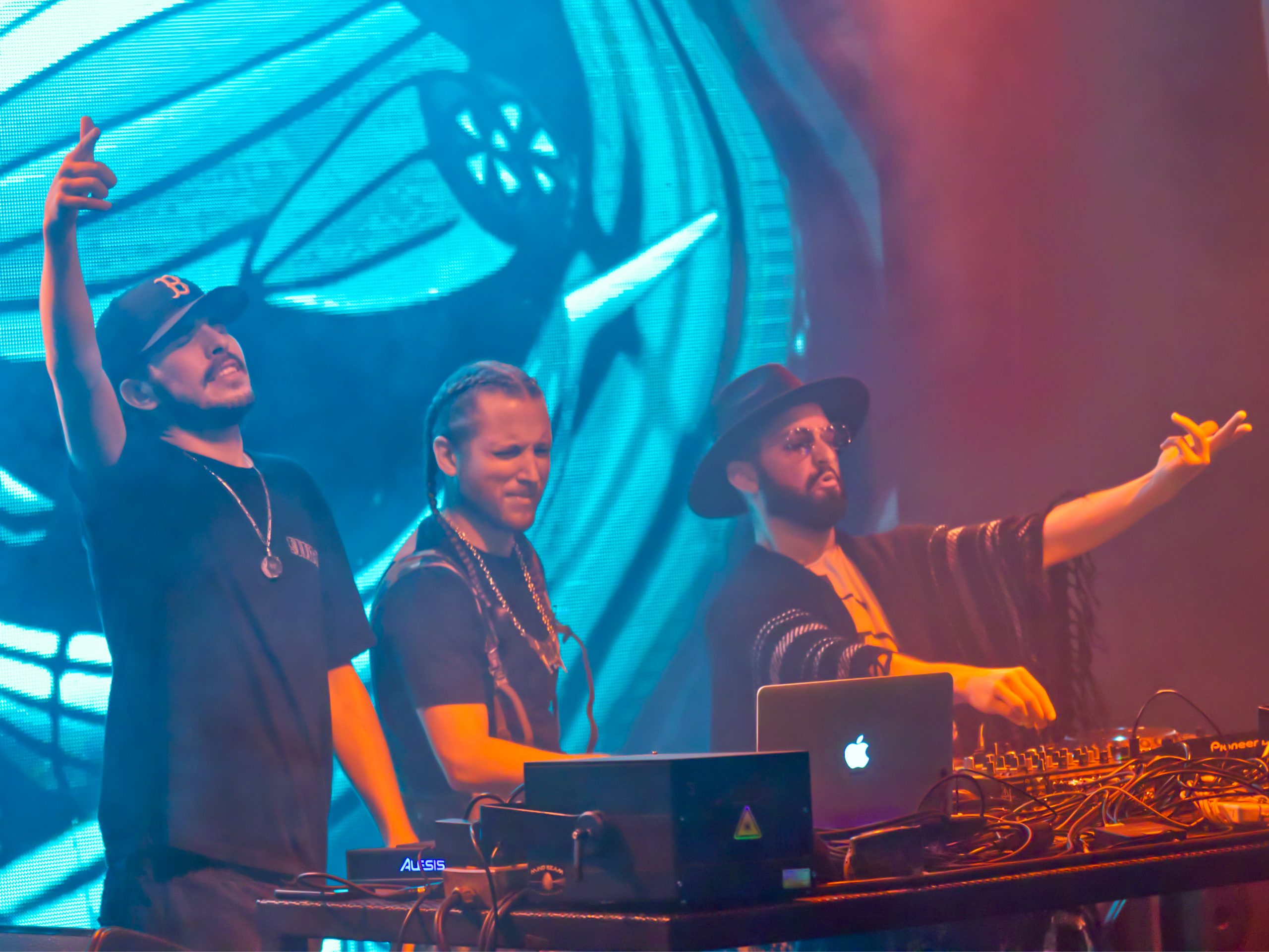 As I got a feel for the night I could tell that a people who love Mersiv were also sure pumped about Space Wizard, an up and coming artist in the community. He definitely lived up to the hype too… with the crowd going so hard his entire set. You can definitely see the talent this man has and his dedication towards perfecting his craft. Every second matters, every specific sound matters, every drop matters. The detail put into the music is spectacular. I definitely think Space Wizard is only headed up from here. Such a pleasure to have him at the Mish. 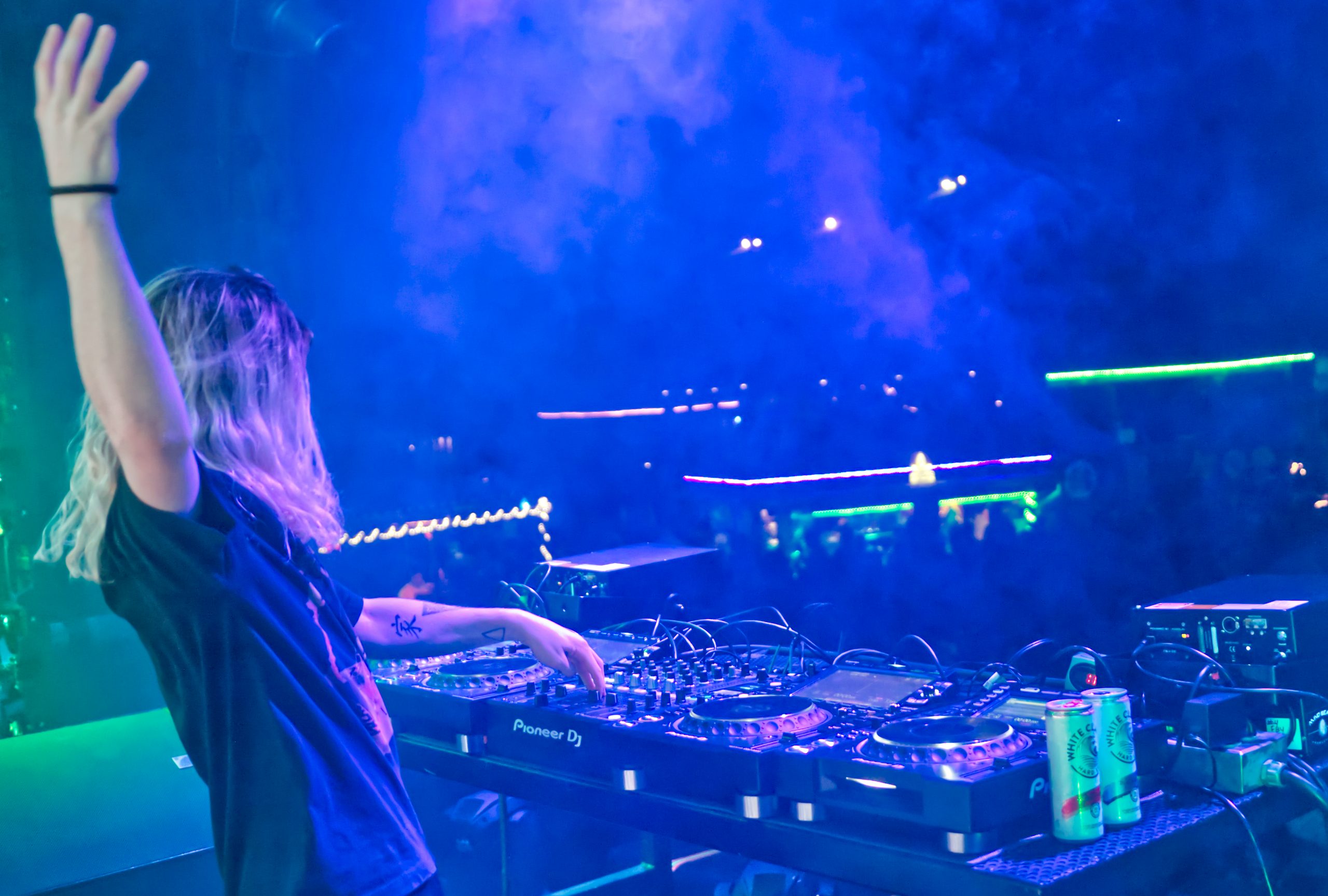 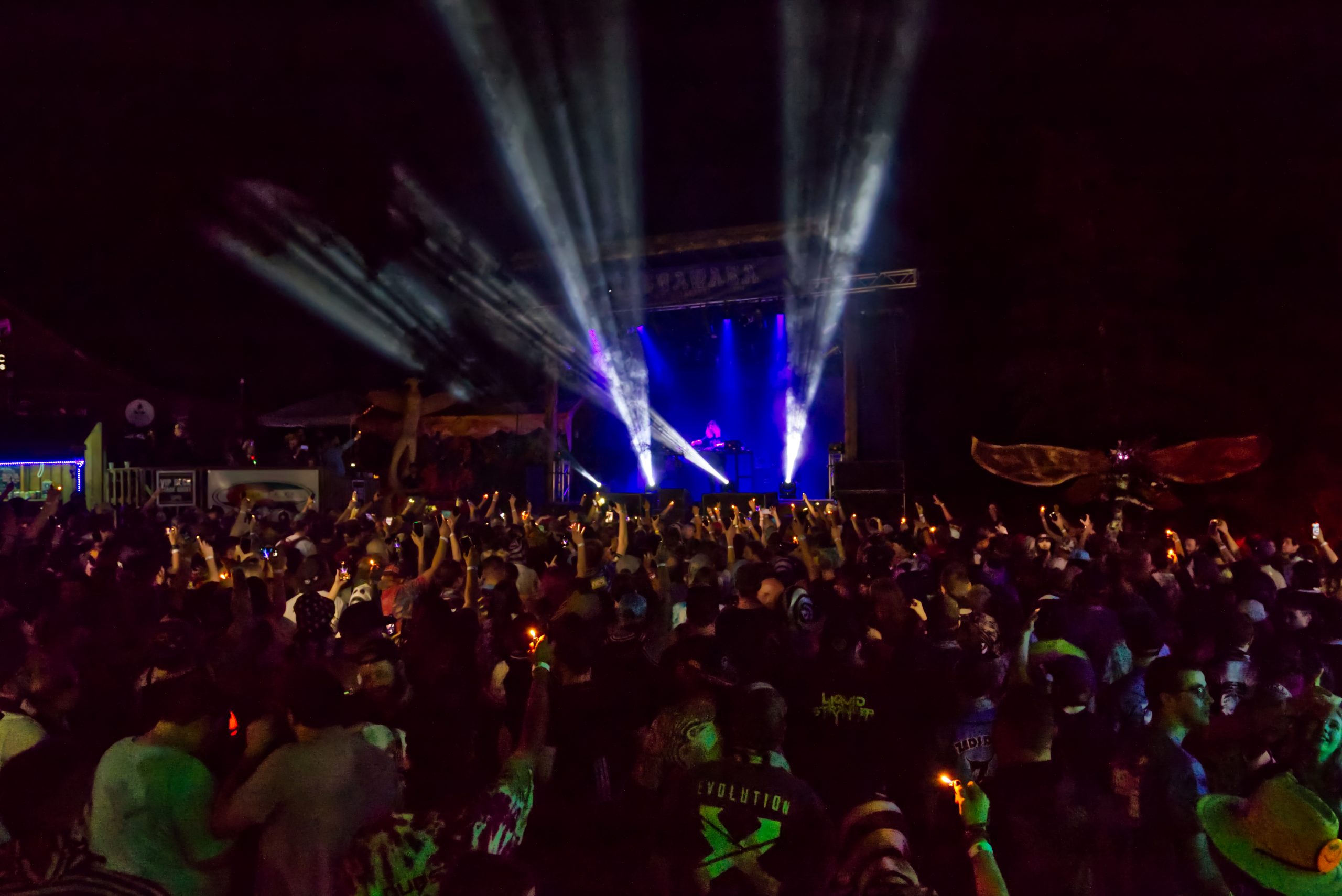 As the clock hit a quarter past midnight the crowd was fueled by adrenaline from the people, the music, the mountains, and the river. Little did they know though they were about to be hit with something not quite like anything from the night, it was a different sound, a different kind of energy. Rarely do artists come through and move crowds like Mersiv did on Friday and Saturday night. Now I personally don’t know enough about EDM to compare him to other big names in the community, but people well versed on this music think Mersiv one day might be regarded in the company of artists like Bassnectar. I can tell why too, he is such a humble guy, he’s dedicated towards his craft, and most of all it looks like he genuinely loves what he’s doing and can’t get enough of it. The Mishawaka was lucky to catch this guy on his way to the top. 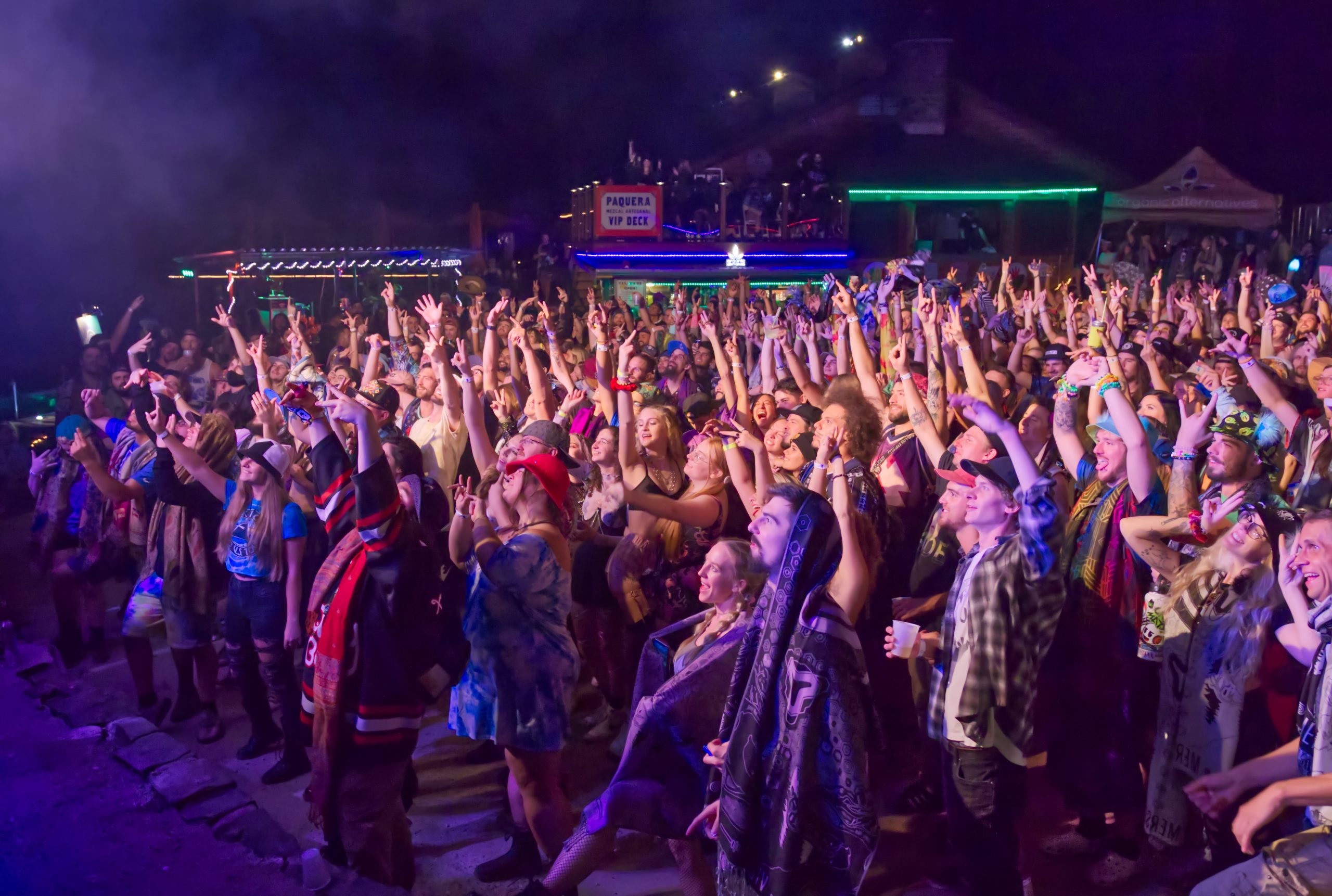