It was yet another hot Saturday in the canyon. With load-in approaching, we knew we were in for a special show. We had a fairly diverse show planned for the evening, including a funeral show for local group Stella Luce, who brought along with them some rain to accommodate their thundering sound. It was right after their sound check that it started raining, Making Stella Luce the thunderbringers for their final performance.

The night began with a short set from David Arcari, who would go to perform some unique and interesting tweener sets throughout the night. He would switch between guitar and a resonator, bringing along a different feel with each set. 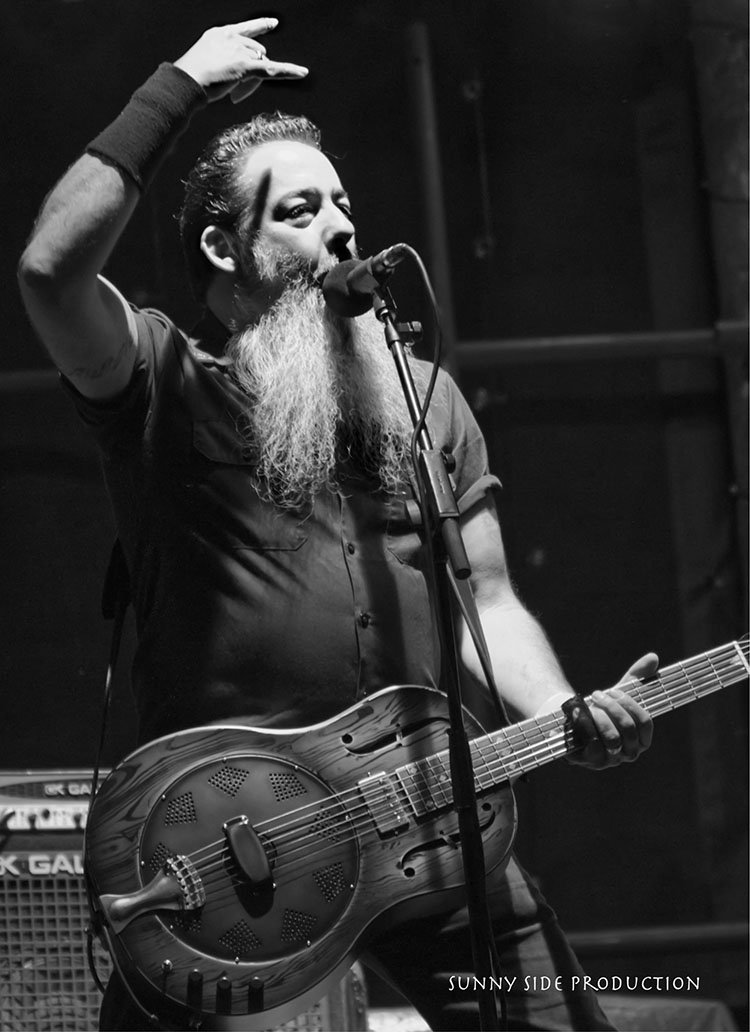 Shortly after David’s first set, the Sickly Hecks took the stage stating that they “were gonna play some songs or something,” then proceeded to get the entire crowd moving with some impressive dual-guitar punk sh*t. 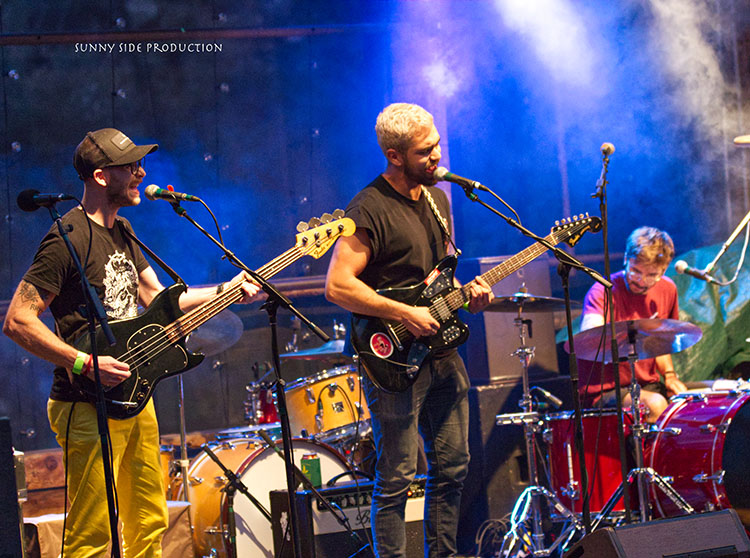 Plasma Canvas played next and holy cow, they have so much energy in their live show. This was the set you saw a few mosh pits, people pushing each other around to the roar of the river as well as the pretty incredible music coming from just two musicians on stage. 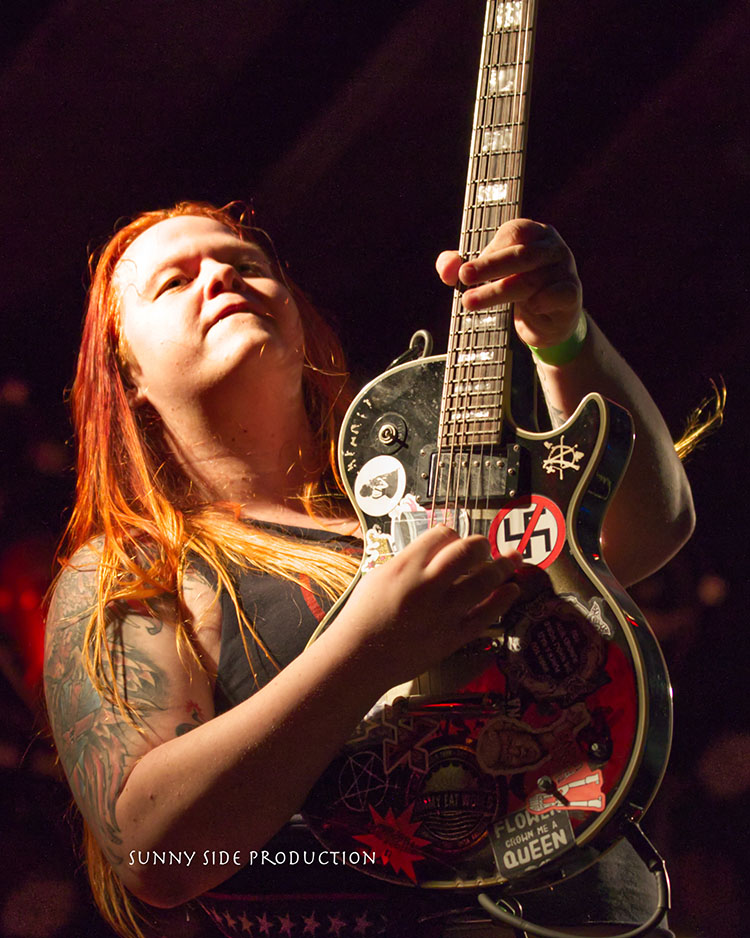 Armed with just a microphone, a guitar and a drum kit, Plasma Canvas rocked the Mish for their second time ever, following their appearance at last year’s Punk Off with the Descendents. 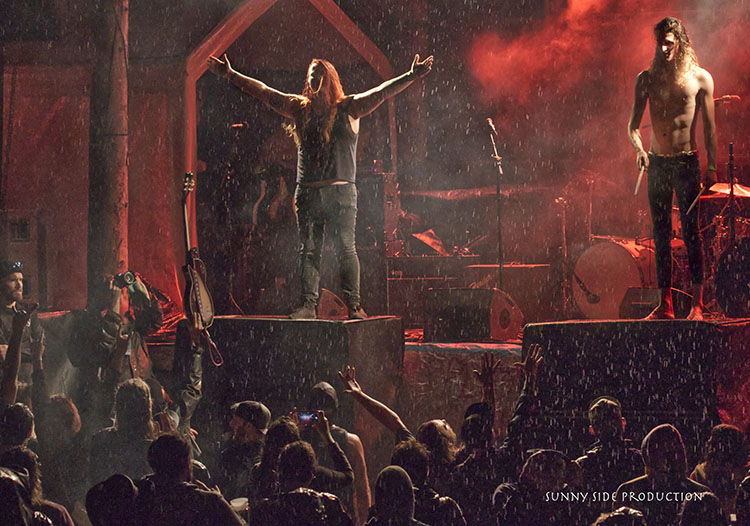 After another one of David’s interesting tweener sets, Stella Luce took the stage for the last time, to play what was easily the best Stella Luce set I have seen thus far. The energy and somber feelings were palpable, it felt like you could cut their passion with a knife. They brought it for their last show and showed the Mish what was up one last time. 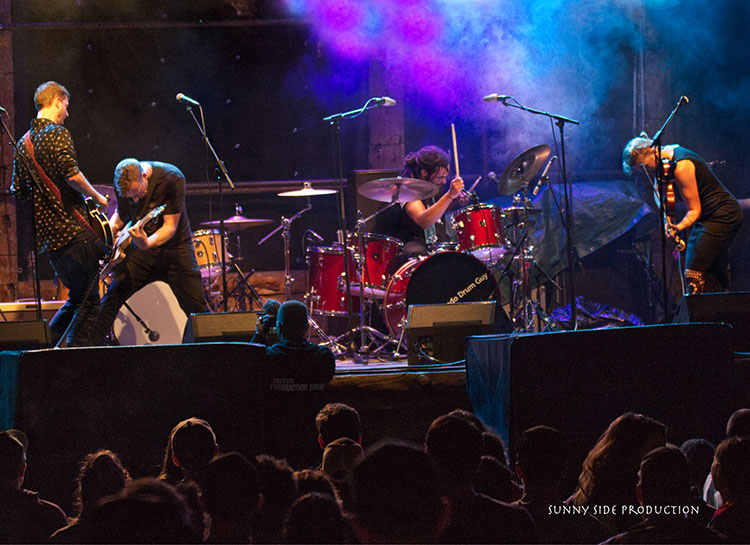 Timo and Brett maintained their usual antics when it came to switching their instruments, showcasing their talents for both the bass as well as the guitar. Sean went absolutely crazy on the drums, seemed like he was absolutely playing his heart out. He ultimately ripped his shirt off mid-set, which helped the crowd to kick it into overdrive. 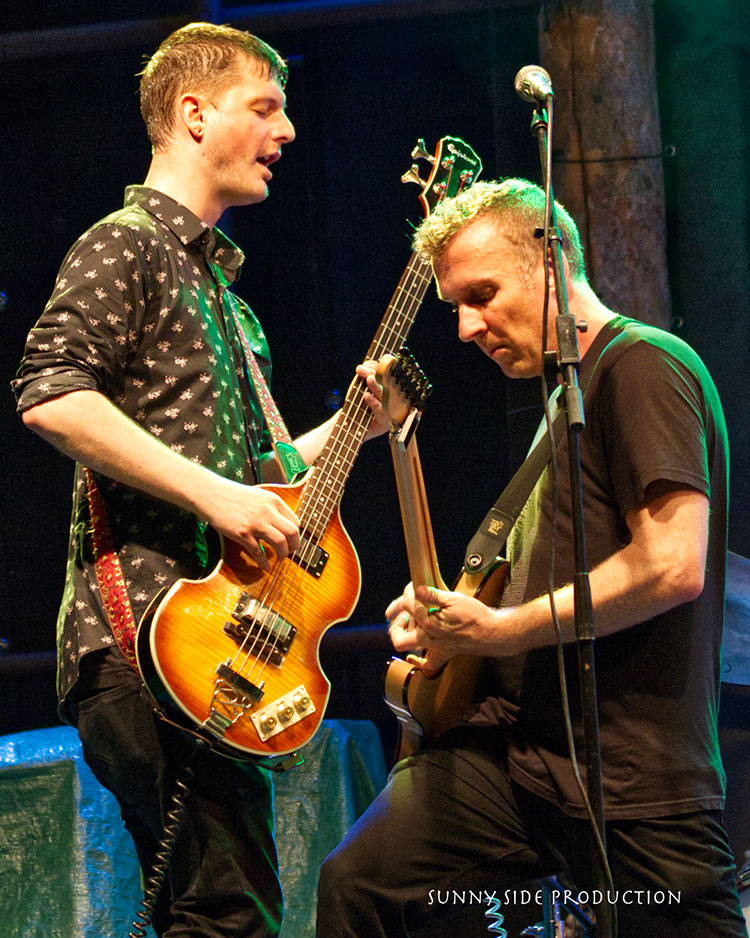 On top of all of this, Alana is bellowing out some truly impressive vocals, while absolutely shredding her viola. Only a couple songs in and you could see several broken bow strings flying like crazy as she showcased her simply astonishing vocal skills. 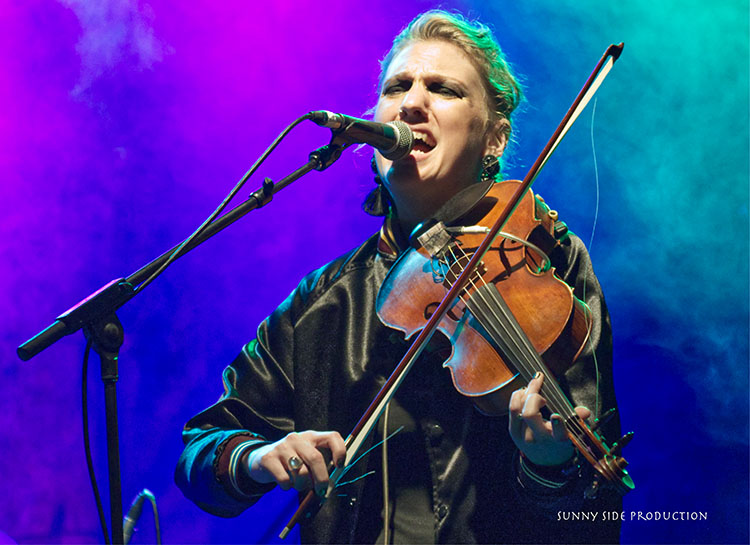 All of them blended their hearts to create a genuinely amazing funeral set for this band, leaving everyone their that night with forever fond memories of Stella Luce.

After an incredibly heartfelt set and goodbye, The Yawpers continued the high-energy night by showcasing their unique and diverse catalogue, taking hints from not only punk and rock n’ roll but also pretty obvious influences in blues and folk music. 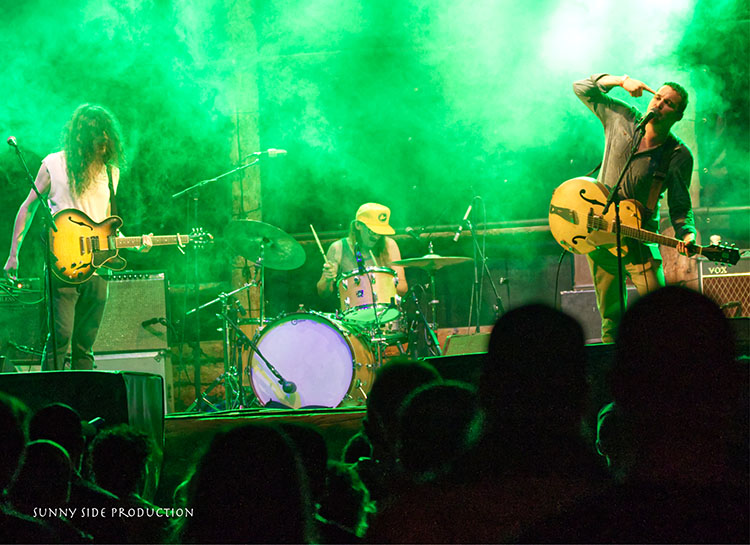 While they took a few songs from their new album, Human Question, they also interlaced several older songs from their discography, while never once letting the crowd have a breather, it seemed like they continued to ramp up their set. 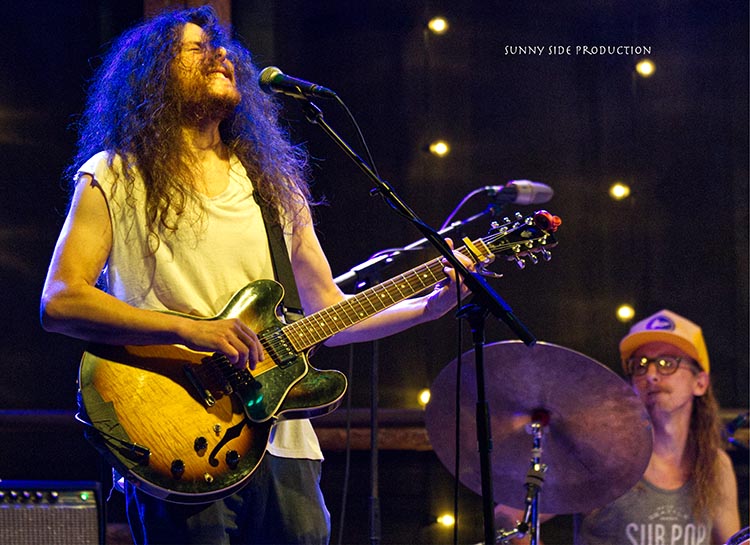 The night was a special one up at the Mish with a killer line up and memories to last for years to come. Thank you to all the artists, and thank you to Sunny Side Production for the photos and video!