Our amazing weekend began with a combination of Melodic Electronica, Wobble Funk and Tropical House beats that reigned through the canyon.  These genres brought new faces to the Mish, and their upbeat and forever young energy could be felt throughout the entire venue.

Still daylight,  Colorado based artist and musician, Moon Frog began his set with original songs focused on fusing organic instruments, psychedelic soundscapes, and uplifting feels. During his set and throughout the night, live artists painted to the music and audience members brought out their hula-hoops, giving the Mish some awesome and much needed festival vibes.  As the sun set in the canyon, Denver based artist, Pandasaywhat?! performed eccentric funky melodies, incorporating live instruments into his show, such as his amazing trumpet skills the whipped the crowd into a frenzy. 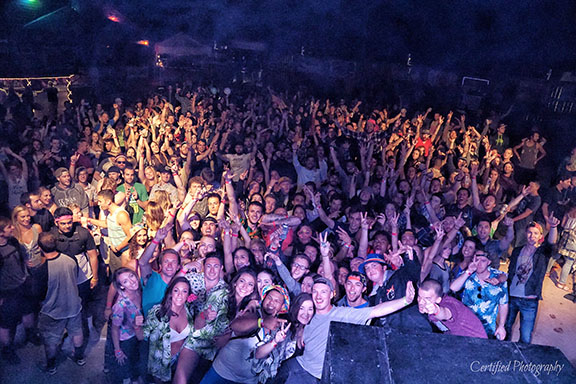 Traveling in from California, Norwegian music producer and pianist, Matoma, arrived just in time for his set. Matoma, along with artists like Kygo and Thomas Jack, are recognized for popularizing the Tropical House Genre, a sub-genre of Deep House. His work becoming popular as his remix of “Old Thing Back” by The Notorious B.I.G. charted in Norway, peaking at number two on VG-lista, the official Norwegian singles chart. Matoma’s DJ career quickly took off, producing official remixes for artist like Enrique Iglesias, Imagine Dragons, Tegan & Sara, Truls and Marit Larsen.  Further gaining recognition as he performed at this year’s Coachella next to artists such as Sean Pual, Nico & Binz, Madcon and Ja Rule.

Matoma’s electric performance was further electrified by the amazing laser and light show by Laser Wolf FX, creating wave-like images in the venue and throughout the canyon. Even stepping outside, the amazing light show could be seen on the mountains lining the Poudre road. 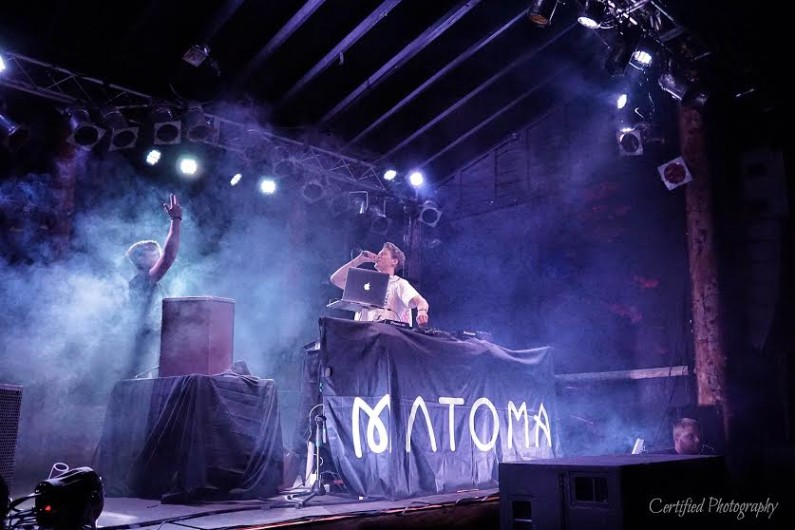 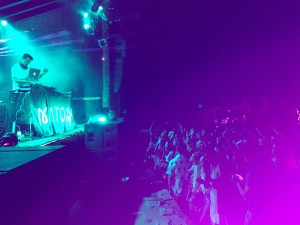 During set breaks, Elyza Castillo from Colorado Culture had the opportunity to do one-on-one interviews with both Pandasaywhat?! and Matoma.  Both parties had a blast and were fortunate for their time to talk with one another.  We look forward to seeing the great work produced by Castillo.

Around 12:45 P.M. Matoma had ended his set and was conversing with fans in the VIP deck when the audience requested for a second encore. Despite his already fully packed performance, Matoma willingly ran back on stage with his tour manager to please the crowd one last time.  Wearing his tapestry as a cape, Matoma threw several of the amazing tapestries into the crowd, the audience blissfully waving their tapestries around as Matoma finished his final set.

Shortly after his set, Matoma and his manager were back on the road to travel to their next tour destination while audience members headed to their homes or their local campsites just down the road.  It was a magical weekend at the Mish and we wish the best of luck to Matoma as he continues his world tour venturing to Switzerland, Canada, Norway, Finland, Sweden, Spain, Belgium, Croatia, France , Germany and more.