Your local bowling alley is back at it again with some of the best local acts around. This past March the Mishawaka and Chippers Lanes hosted the Beeves, Write Minded and Wood Belly. 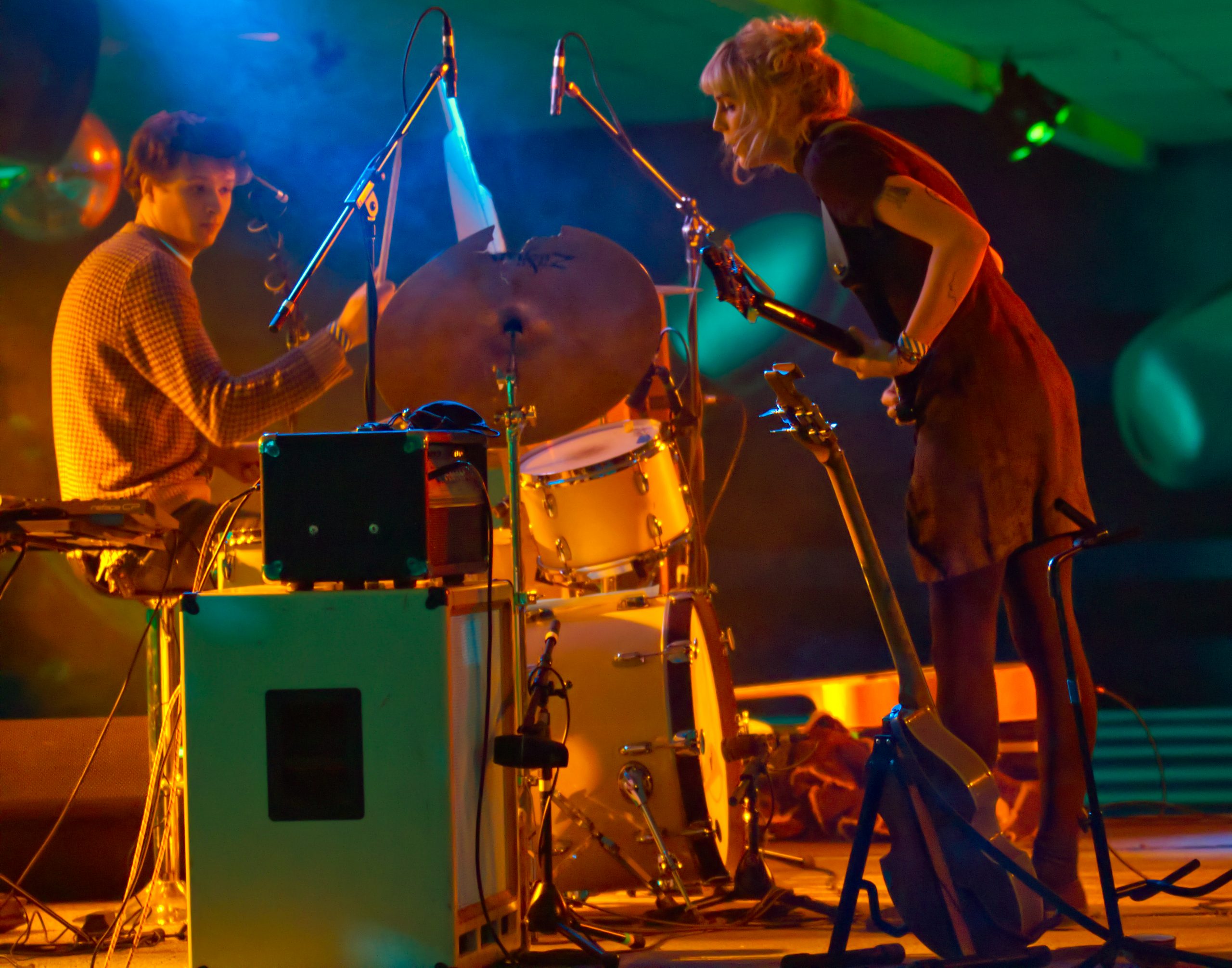 The Beeves kicked off the month at Chippers with punk rock jams. Never taking themselves too seriously, the Beeves (as always) created an energetic, wild show even from behind the plexi glass that hangs in front of the stage. 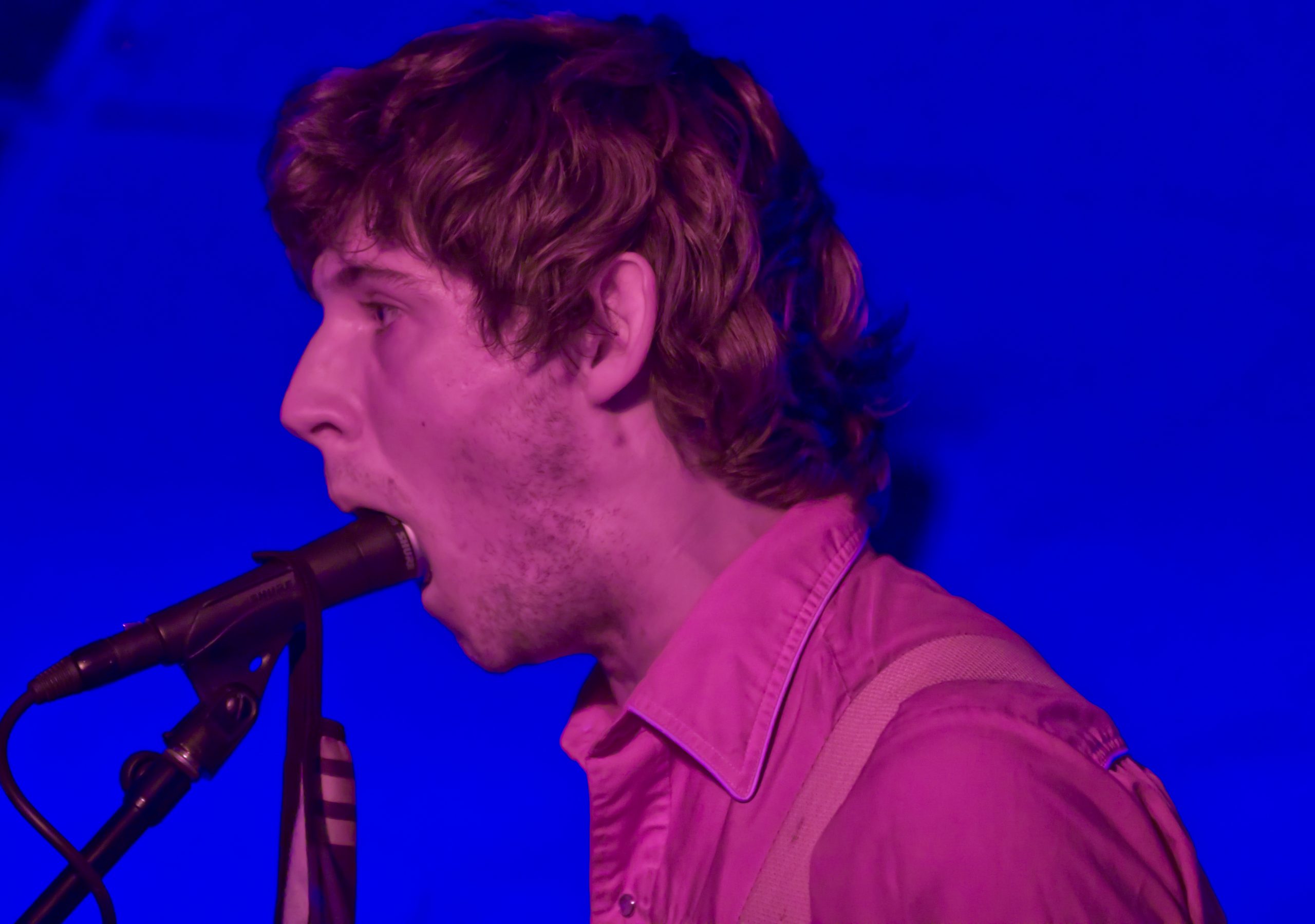 The Beeves are known for their movement on stage, often wild and untamed, and incredibly amusing in nature. Their personality never fails to shine through on and off stage, from one of the lead singers Ian singing the iCarly theme song to some kids, to putting his entire mouth around the (sanitized) microphone. 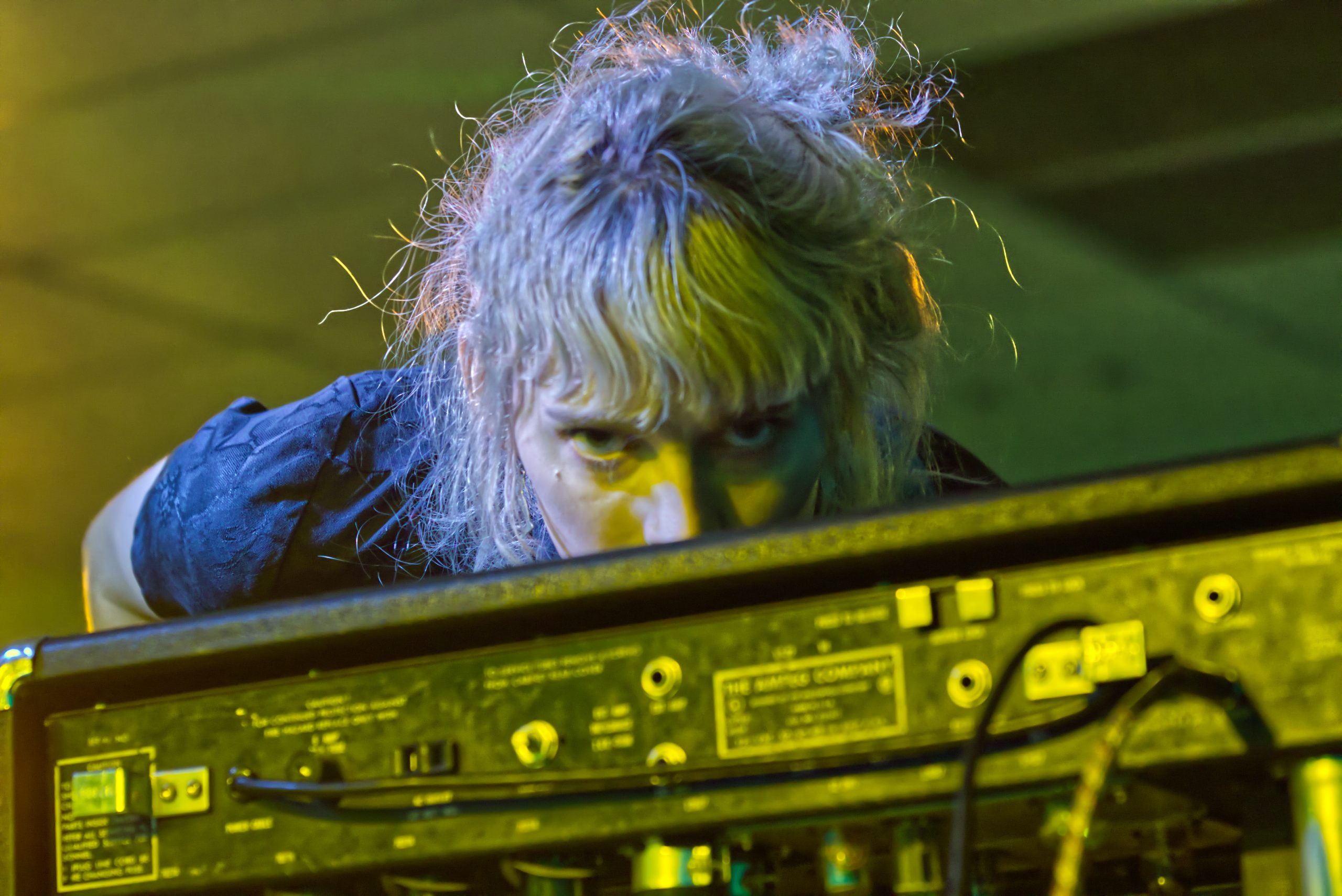 Ian, Will and Margo never fail to deliver an entertaining show from flailing about the stage to getting the crowd to sing the Jurassic Park theme song—there’s never a dull moment at a Beeves show. 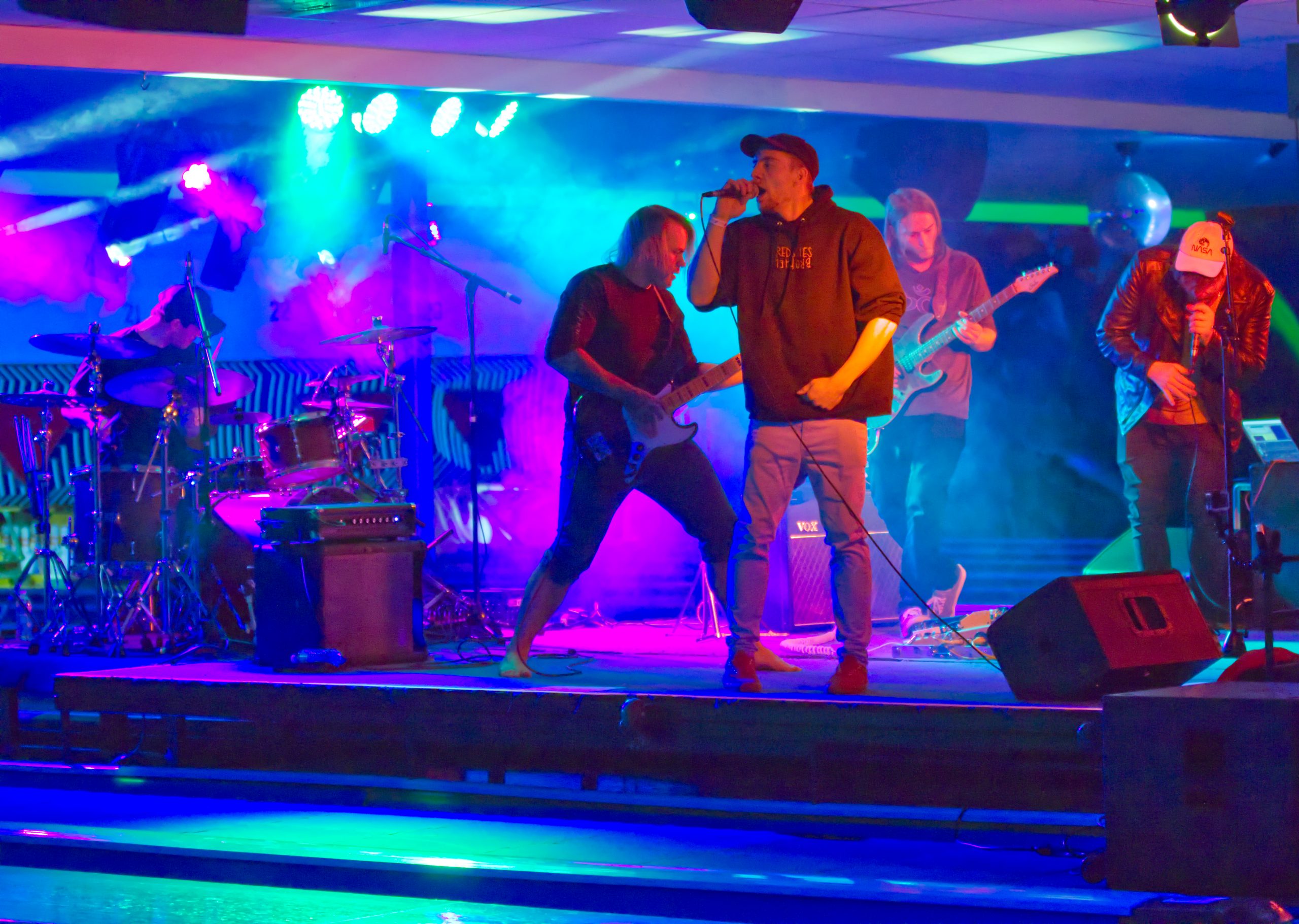 Write Minded, a six-piece reggae/hip-hop group from Fort Collins has always been a vibey band you can dance too. With twinkly keys that feel spacey at times, paired with a nice mix of rapping and singing through lead vocalists Jesse and Sam, it’s not a surprise that people were getting down at Live on the Lanes. 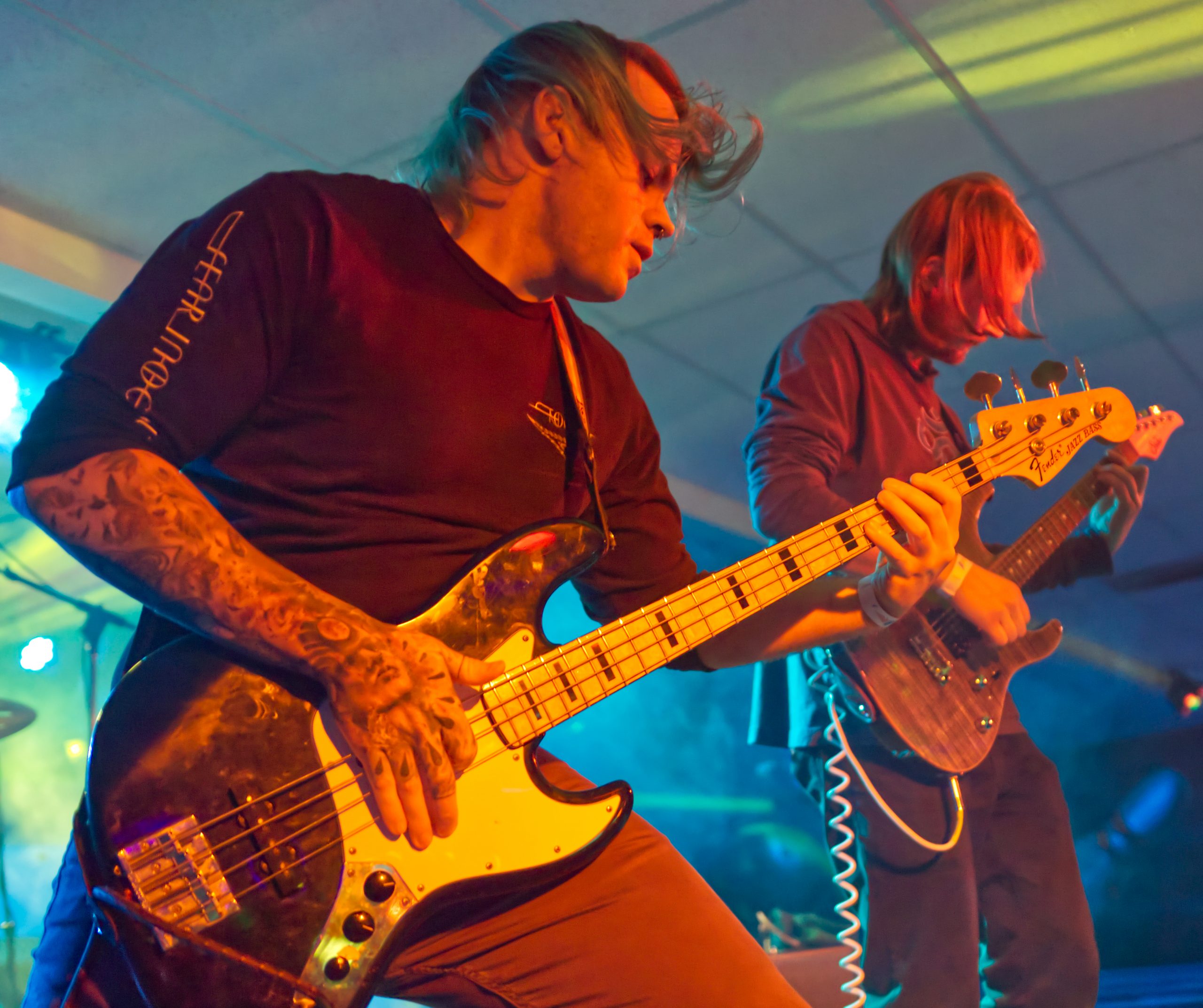 Write Minded fuses four of five genres into one; their sound is hard to explain and that’s what makes them remarkable. They played quite a few songs that were unreleased, one being “Faded” that was released on the same day as their Chipper’s show. They finished the evening by playing “Lights,” another unreleased track of theirs. It was a memorable evening with a band that has such a unique sound like Write Minded. 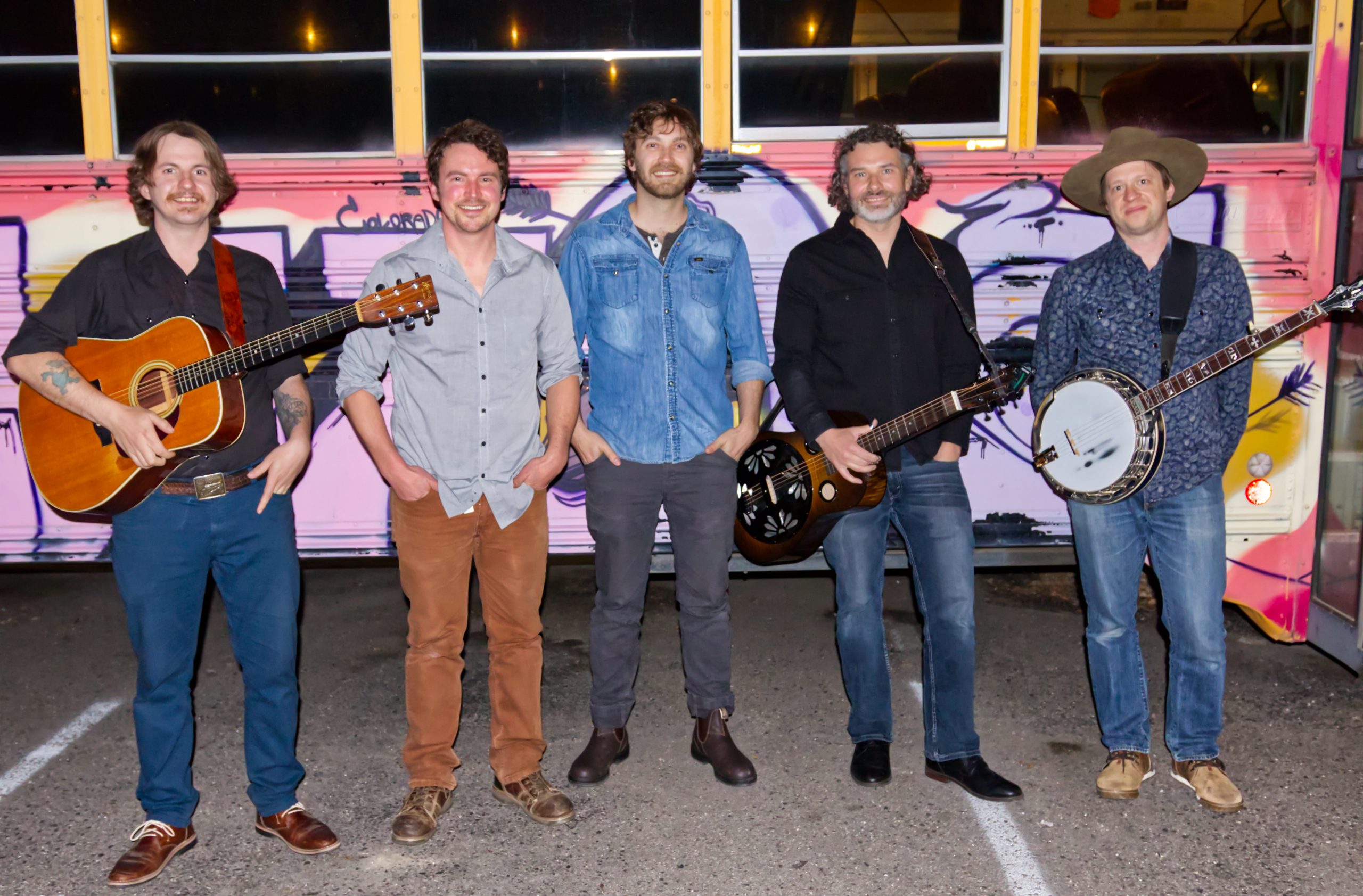 Wood Belly played a show with us as well! It was an amazing sold out concert at Chipper’s Lanes. 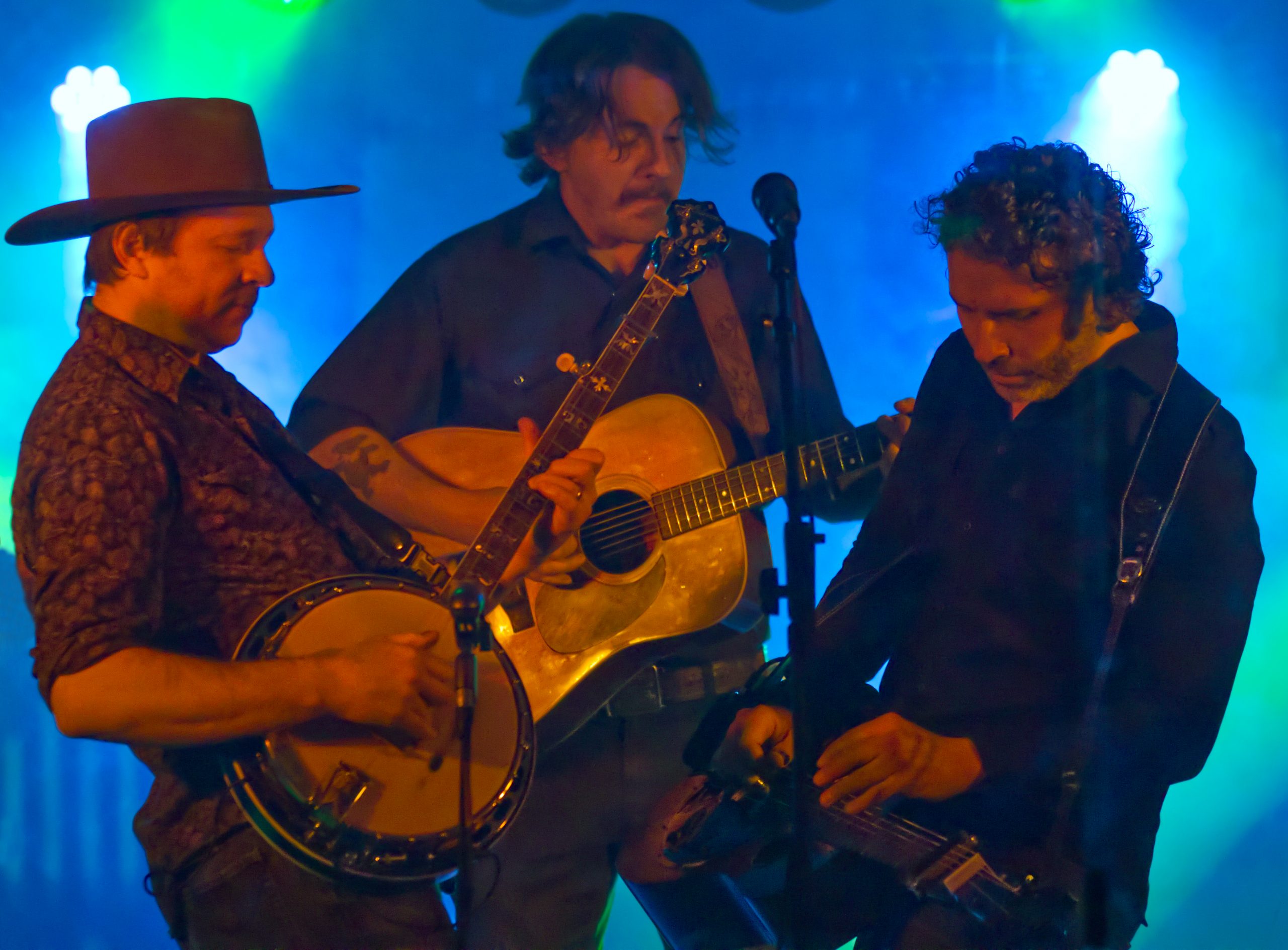 Wood Belly is one of Colorado’s beloved Front Range bluegrass bands. The band first formed in 2015. 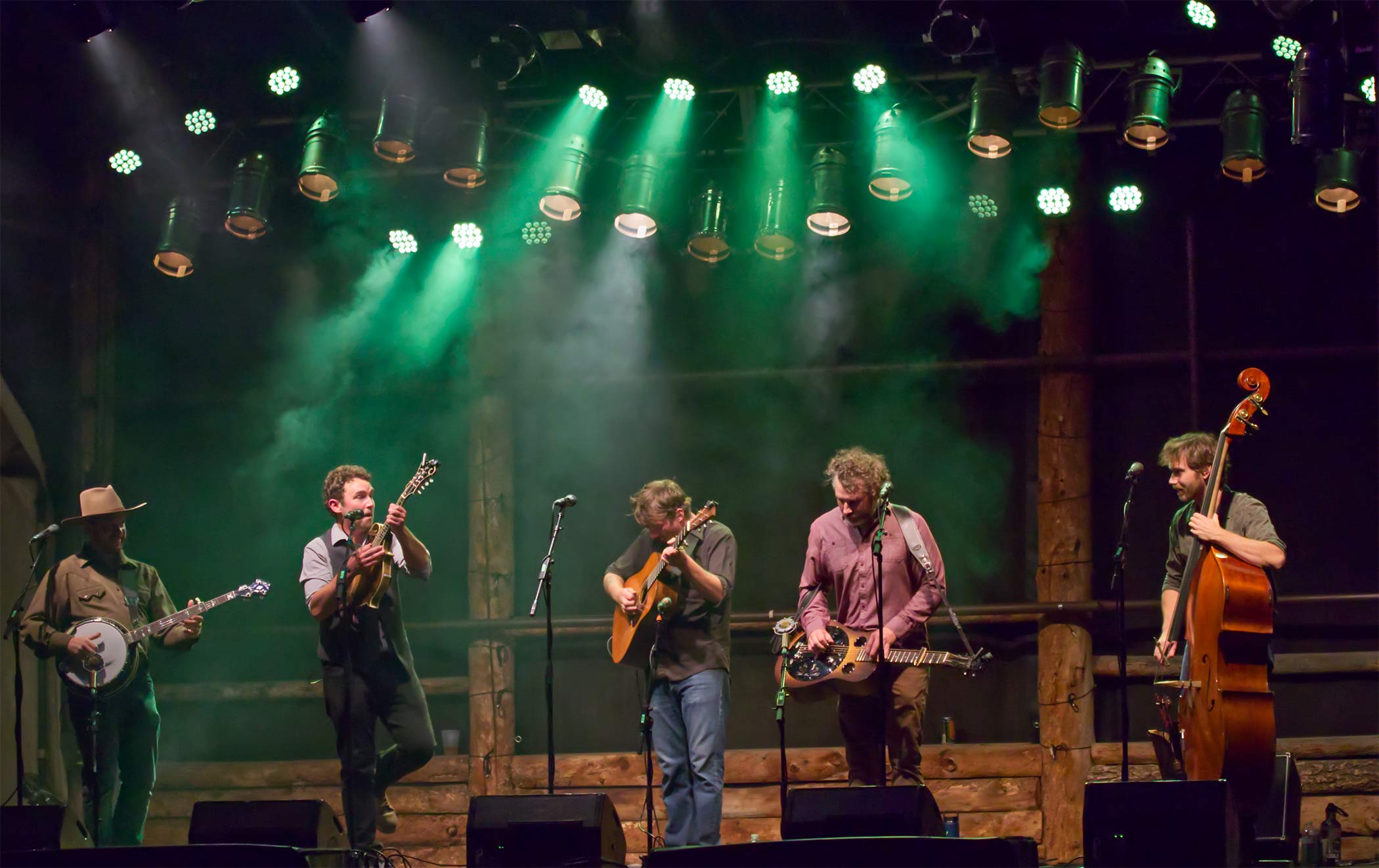 Wood Belly played at the Mishawaka this past summer,  and they are also  known for playing the Telluride Bluegrass Festival, WinterWonder Grass, and many more music festivals. Their sound is authentic, passionate, and always entertaining.  The crowd on this night couldn’t agree more. 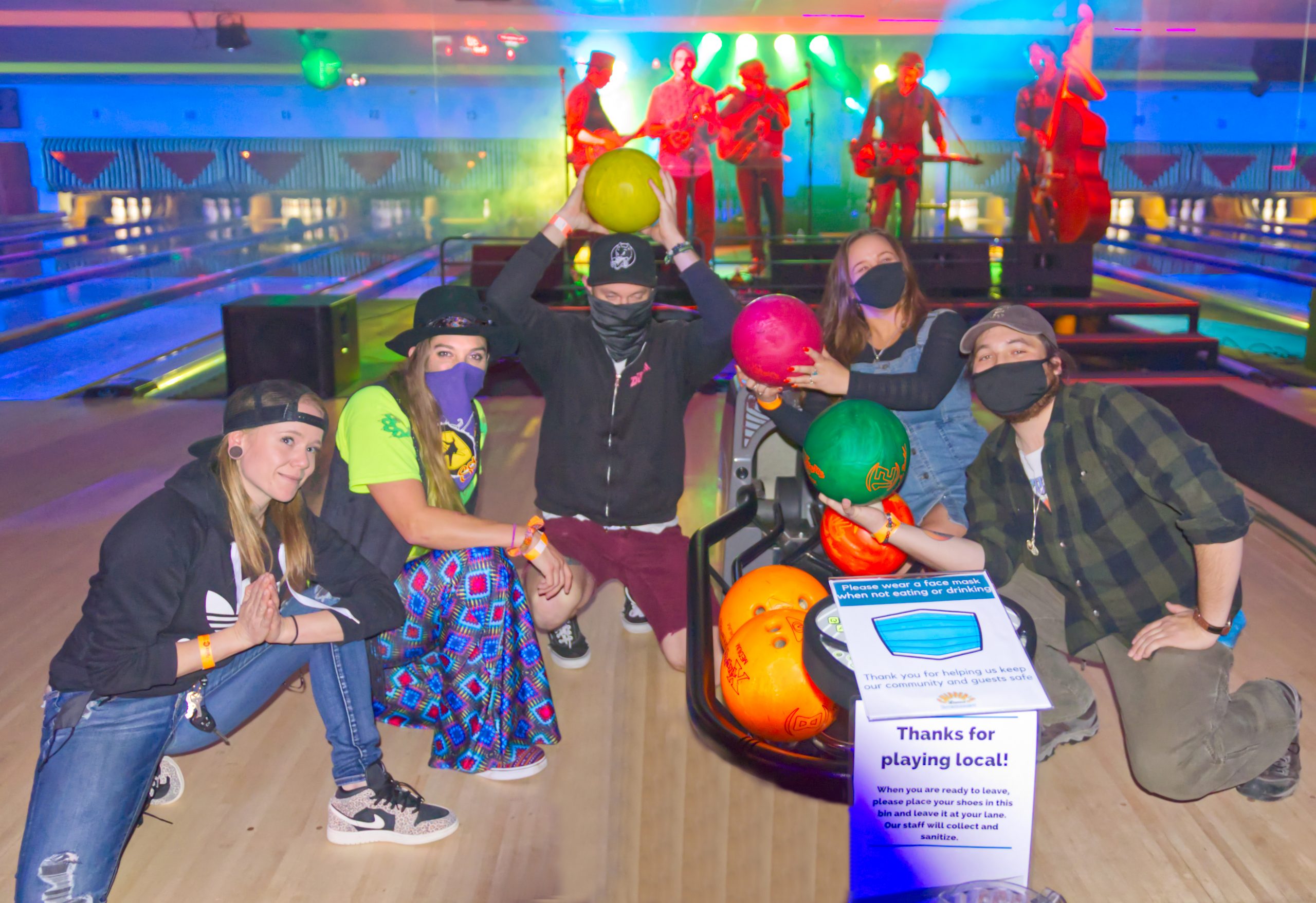 Everyone stayed until the very end of the show and Wood Belly even played an extended encore. This was a very special night for Chipper’s Lanes, keep an eye out for Wood Belly when they come to your area!

Check out some video footage of the concerts below!