Chipper’s welcomed its first full-capacity show with DJs Crimbrule and Duffrey playing over 4 hours to a packed house of people ready to party – and bowl! 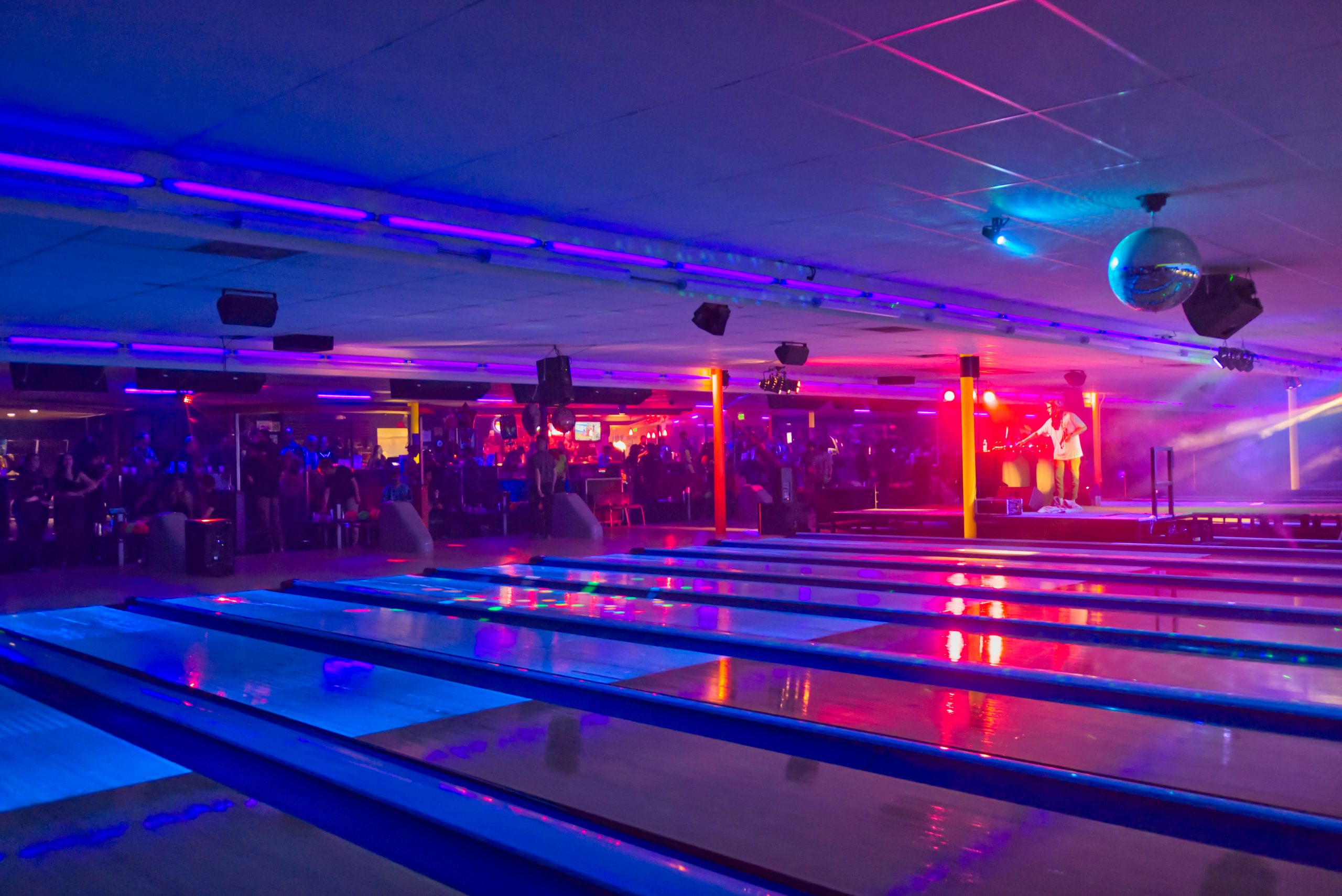 Crimbrule started the night with an hour-long set of heavy dance grooves and vibe-setting sounds. As people flowed in and groups upgraded to lanes, pins were cracking and the bass was pumping through the house. 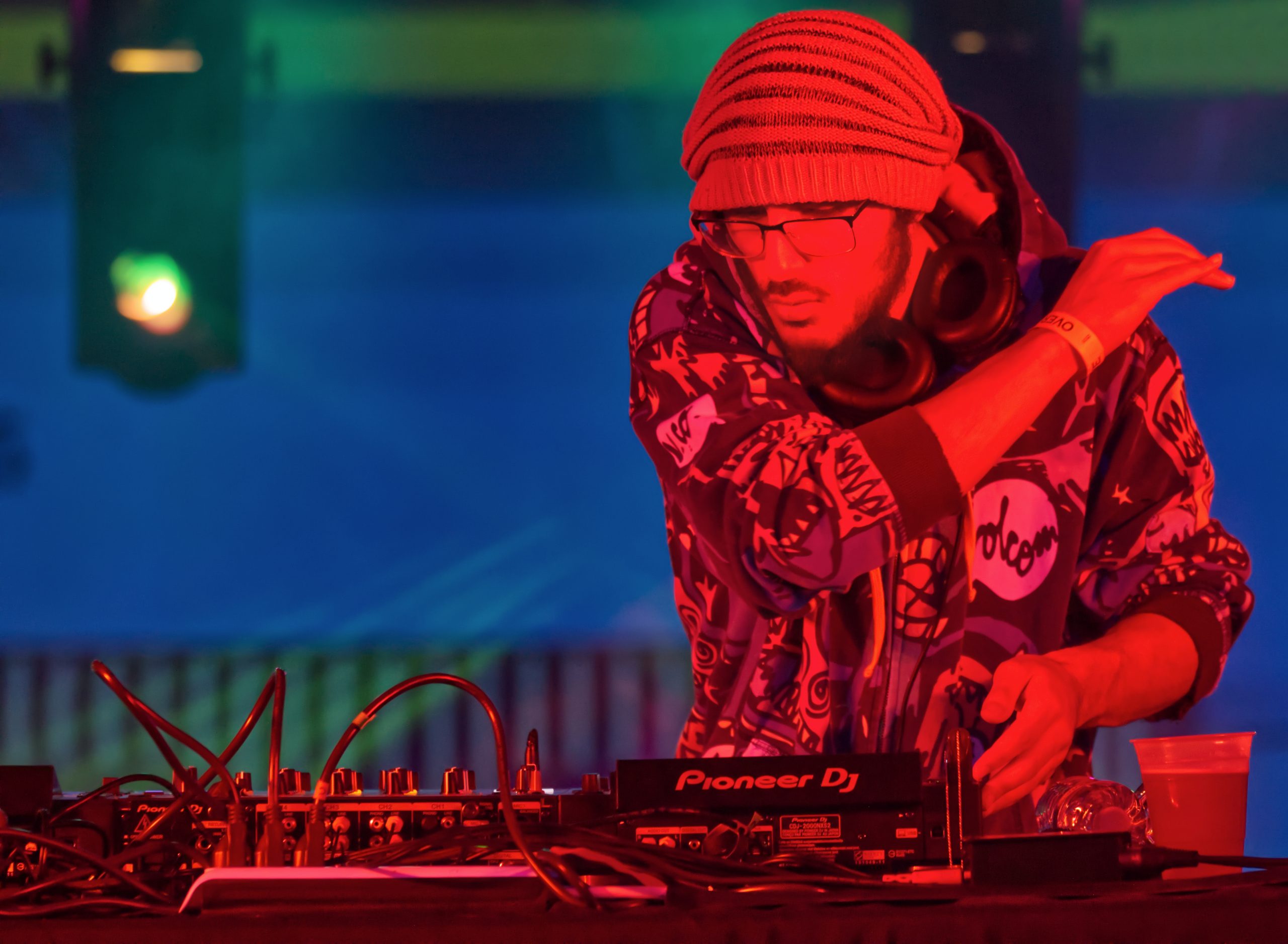 Duffrey got up for his first headlining set of the night and instantly brought the fire jams. He wasted no time in turning the heat up, weaving seamlessly between tracks and getting the whole crowd dancing. 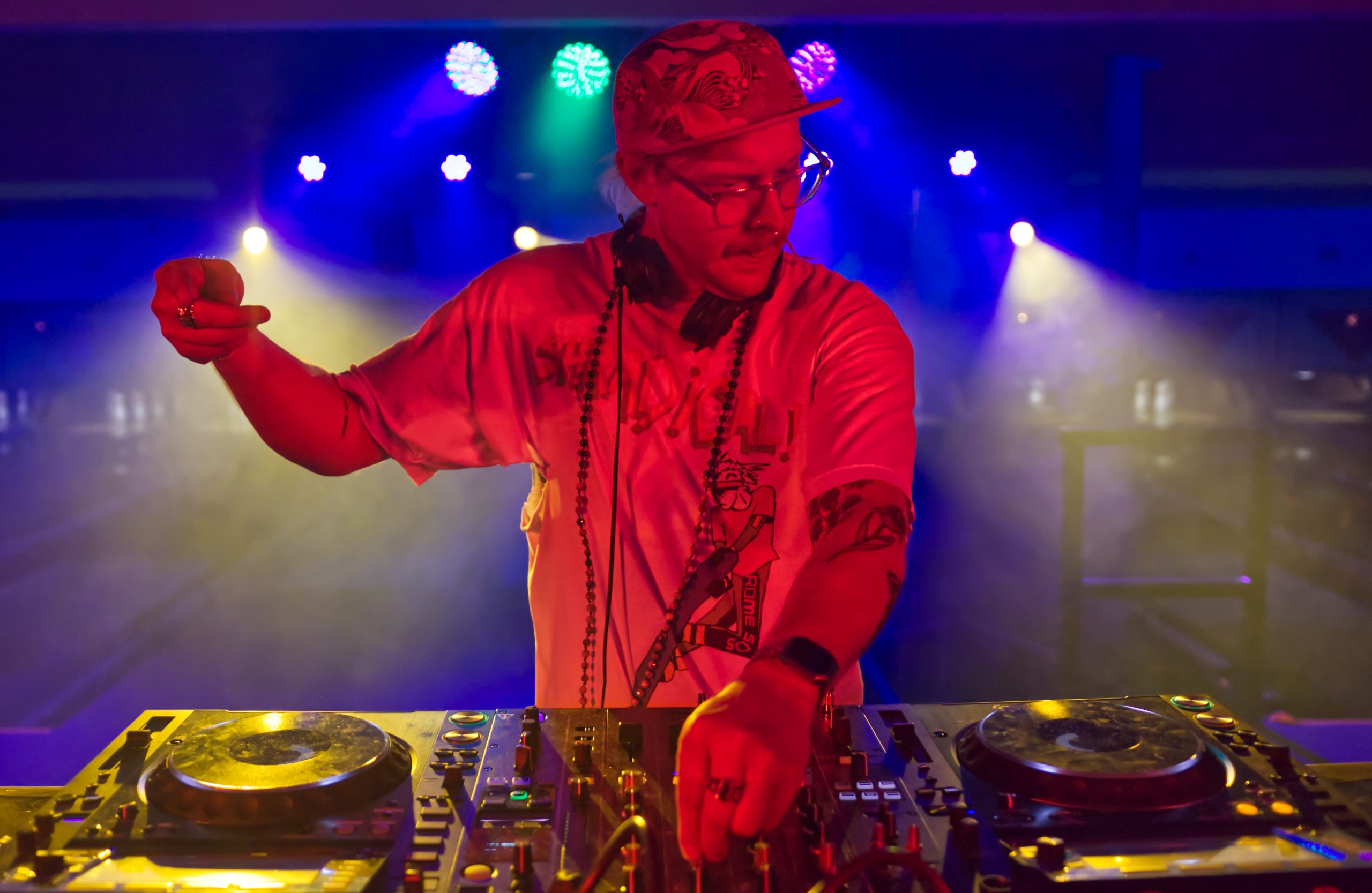 As a special part of the show, Duffrey took his set break to bowl with the fans! He and his crew had a lane next to the stage and interacted with the other bowlers as Crimbrule played a second set. 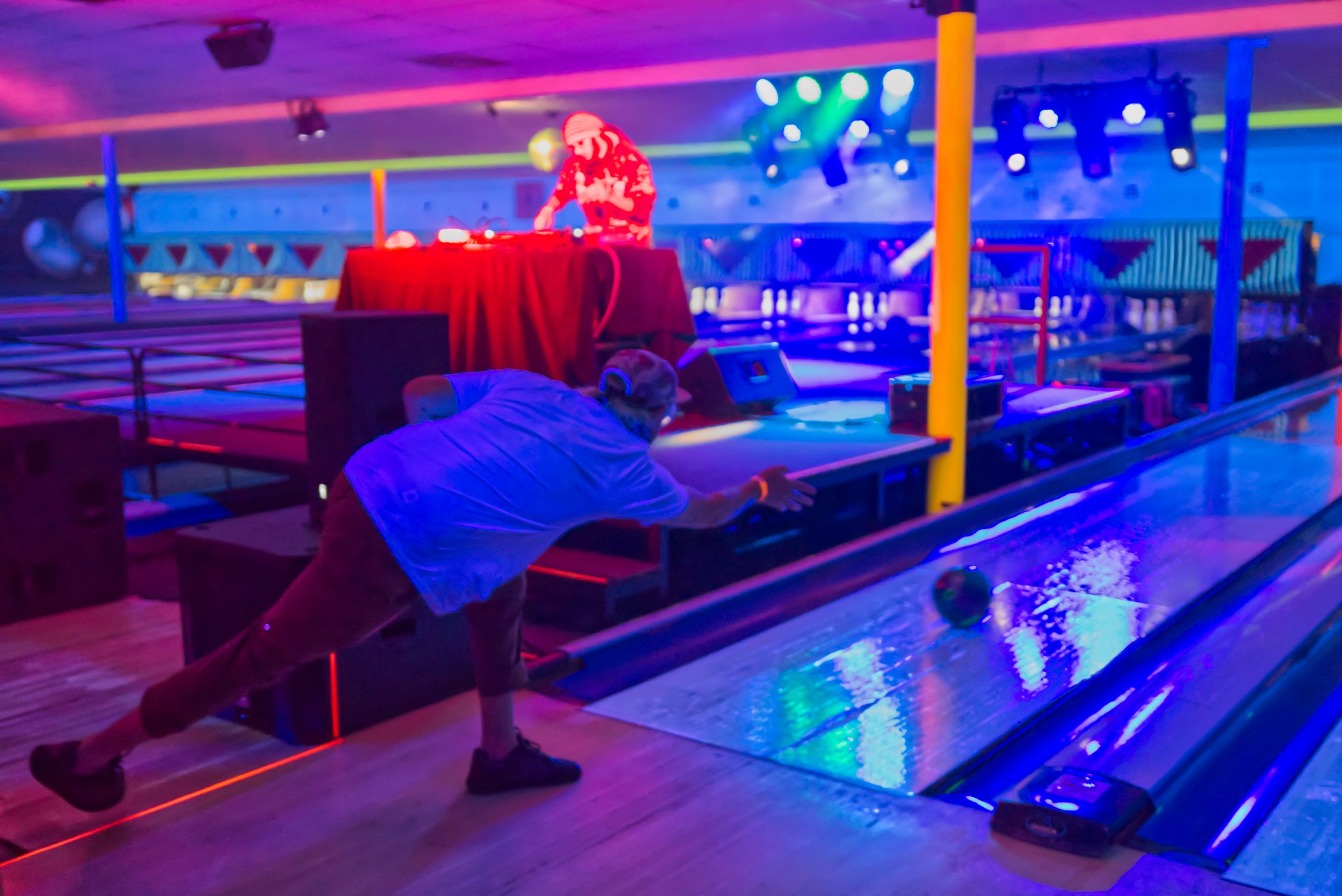 Duffrey closed the night with another raging set of dancey house bounce and good party vibes. Some hoopers brought in their LEDs and did a short impromptu dance in front of the stage (though we don’t normally allow this – for a special show, we made an exception). A woman was dancing with light up butterfly wings, couples were spinning in GA, and fans were getting down to the last beat. 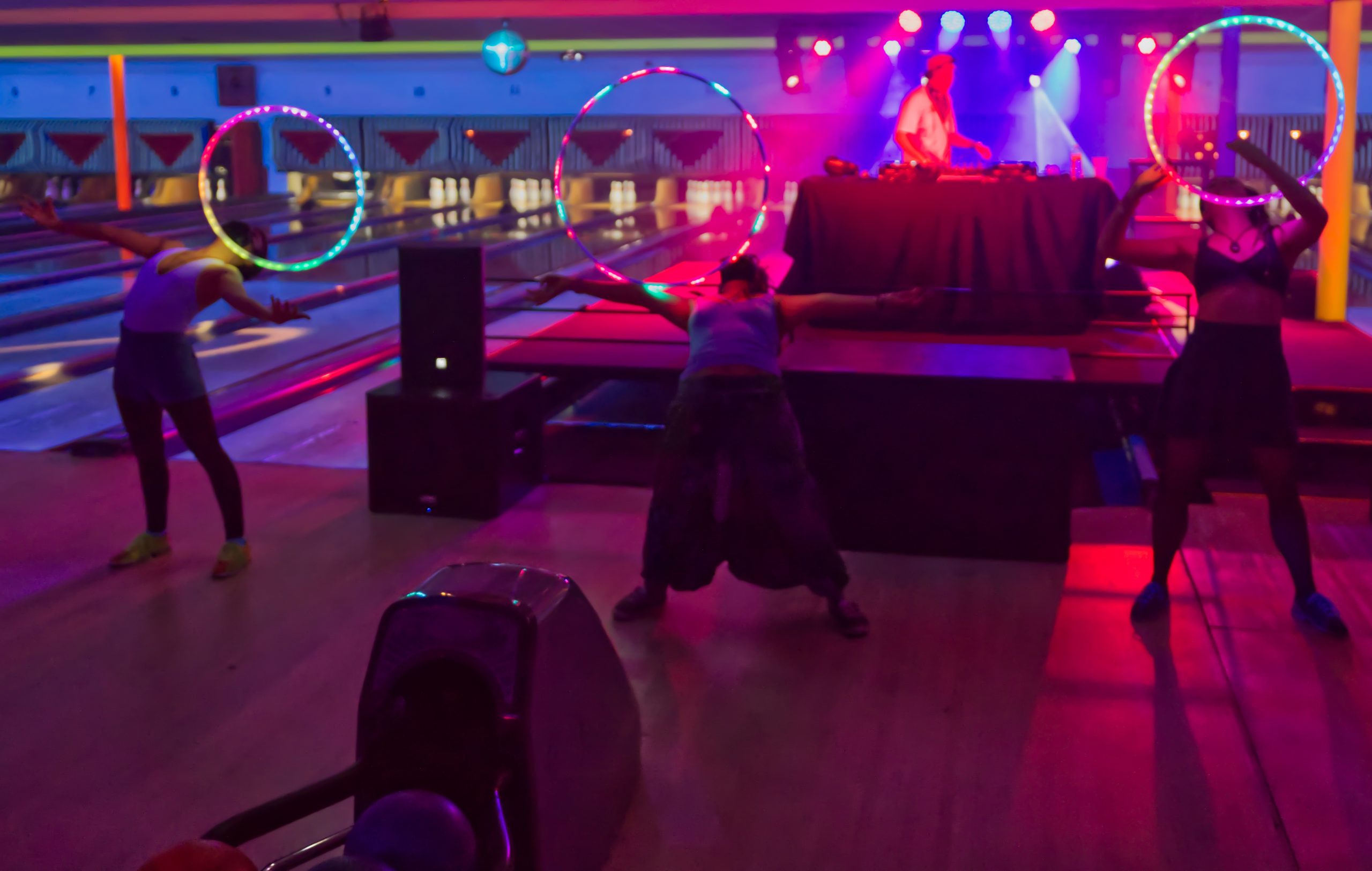 For our first show since most pandemic restrictions were lifted, it was definitely a good indicator of the parties to come. We can’t wait for the next one!