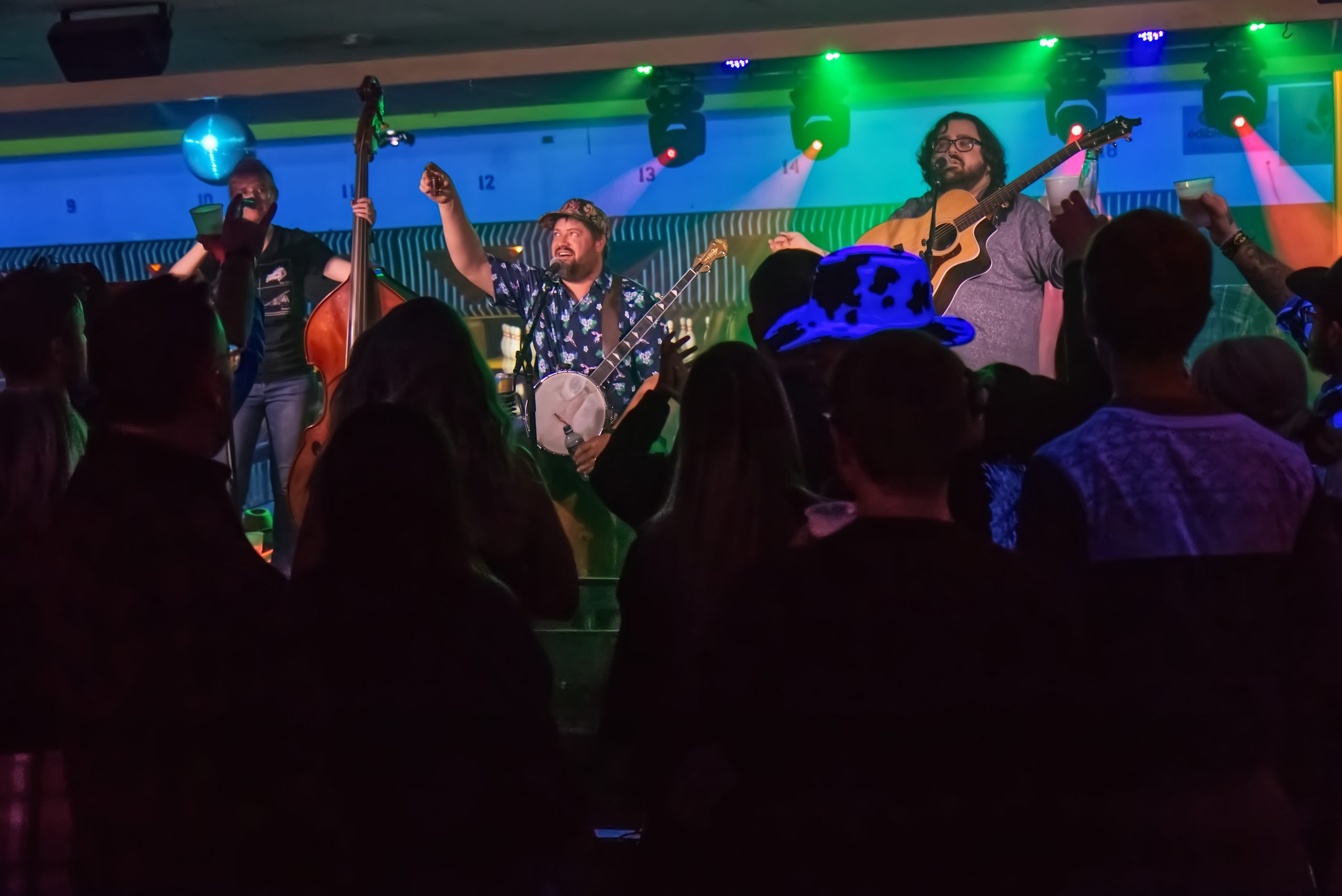 Live on the Lanes at 830 North was the place to be on December 31st as Fort Collins rang in the New Year with a rowdy room sing along thanks to the fine folks in Tejon Street Corner Thieves. Tejon was joined by CB & the G Jeez and Shovelin Stone. 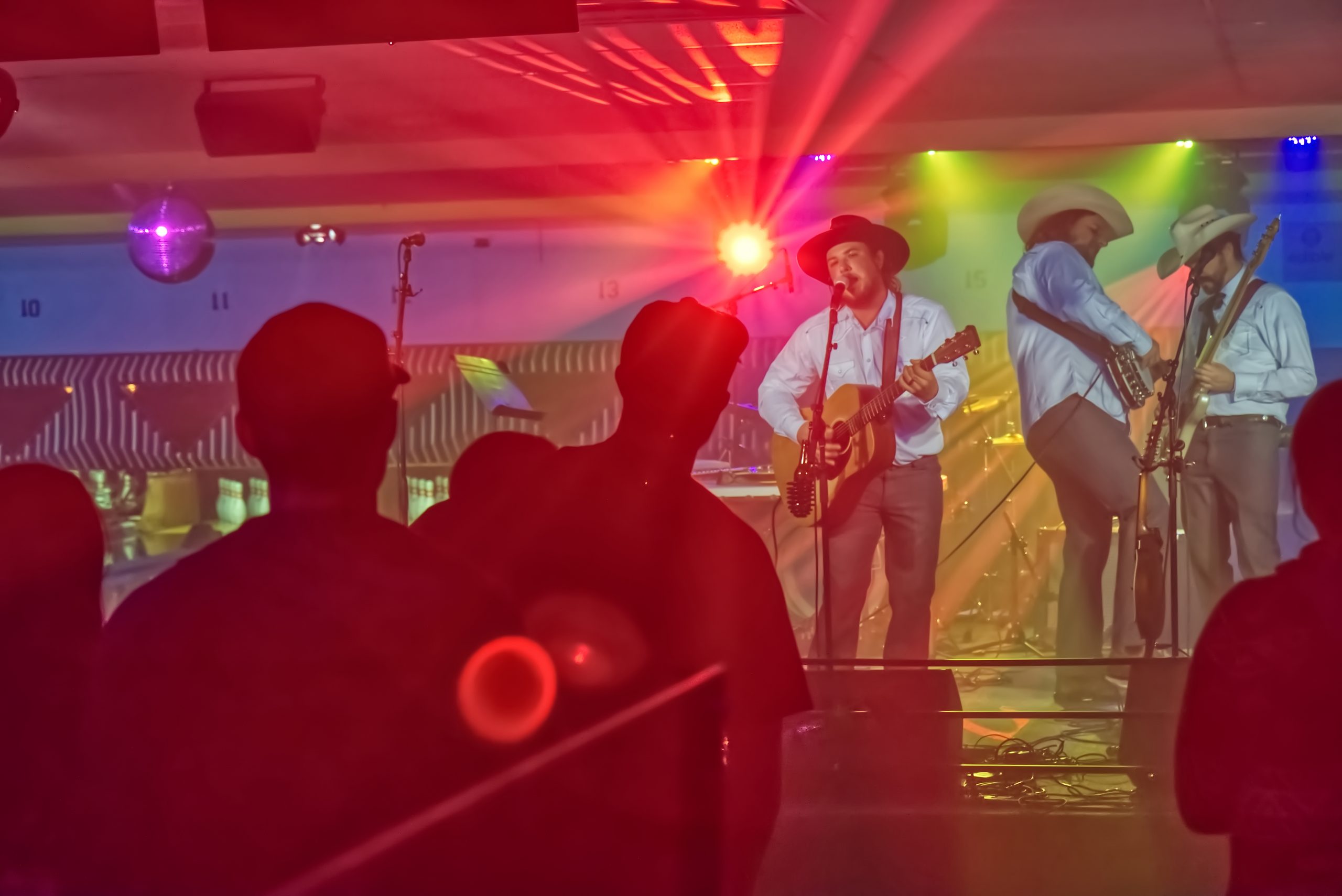 Shovelin Stone, which has grown into a 5 piece band, started off the night as the original trio that it started as. Despite not being the full band that they operate as now, their sound was not lacking one bit. These guys’ songwriting is top notch, and many folks were super excited to hear their favorite tunes of theirs. 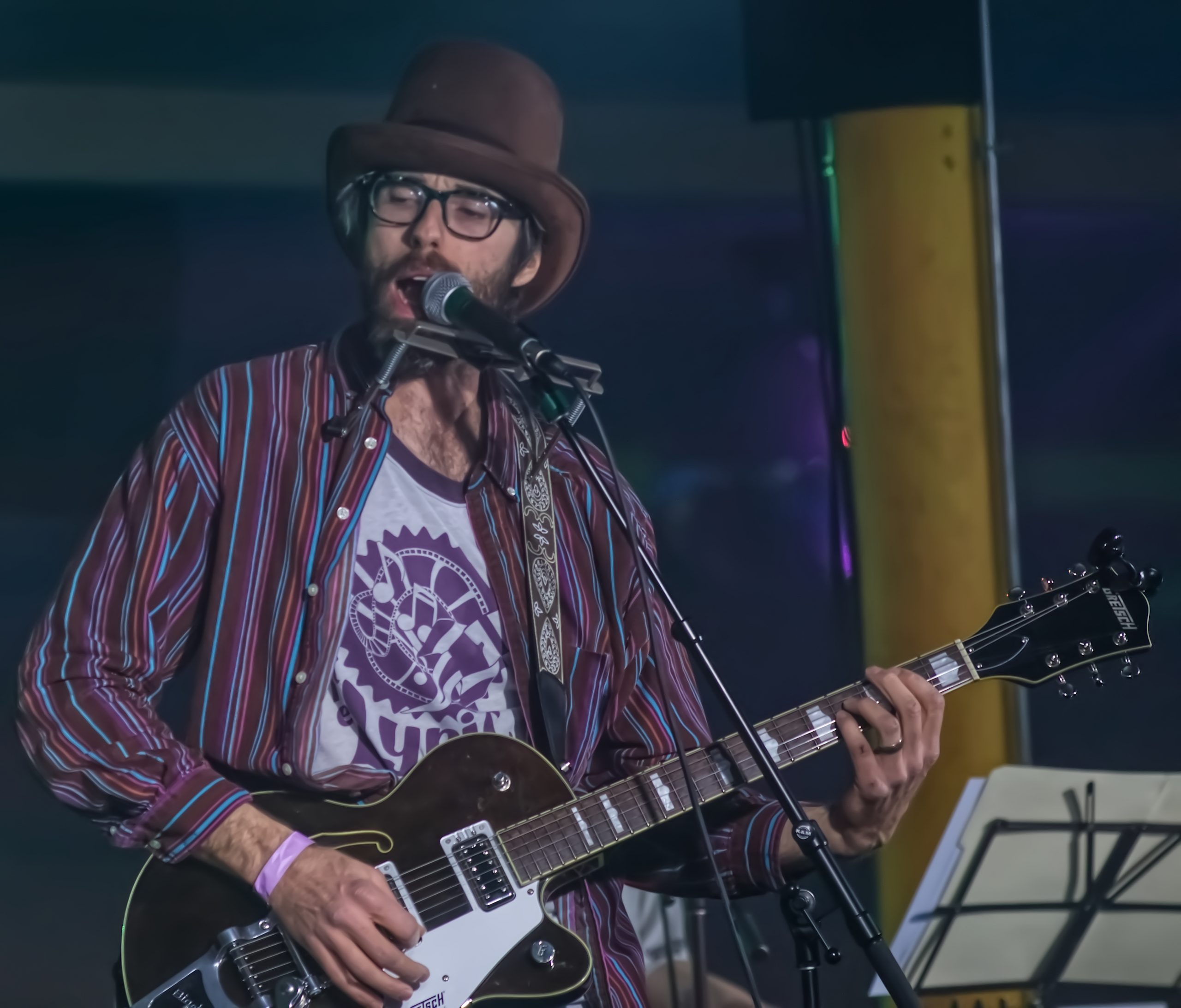 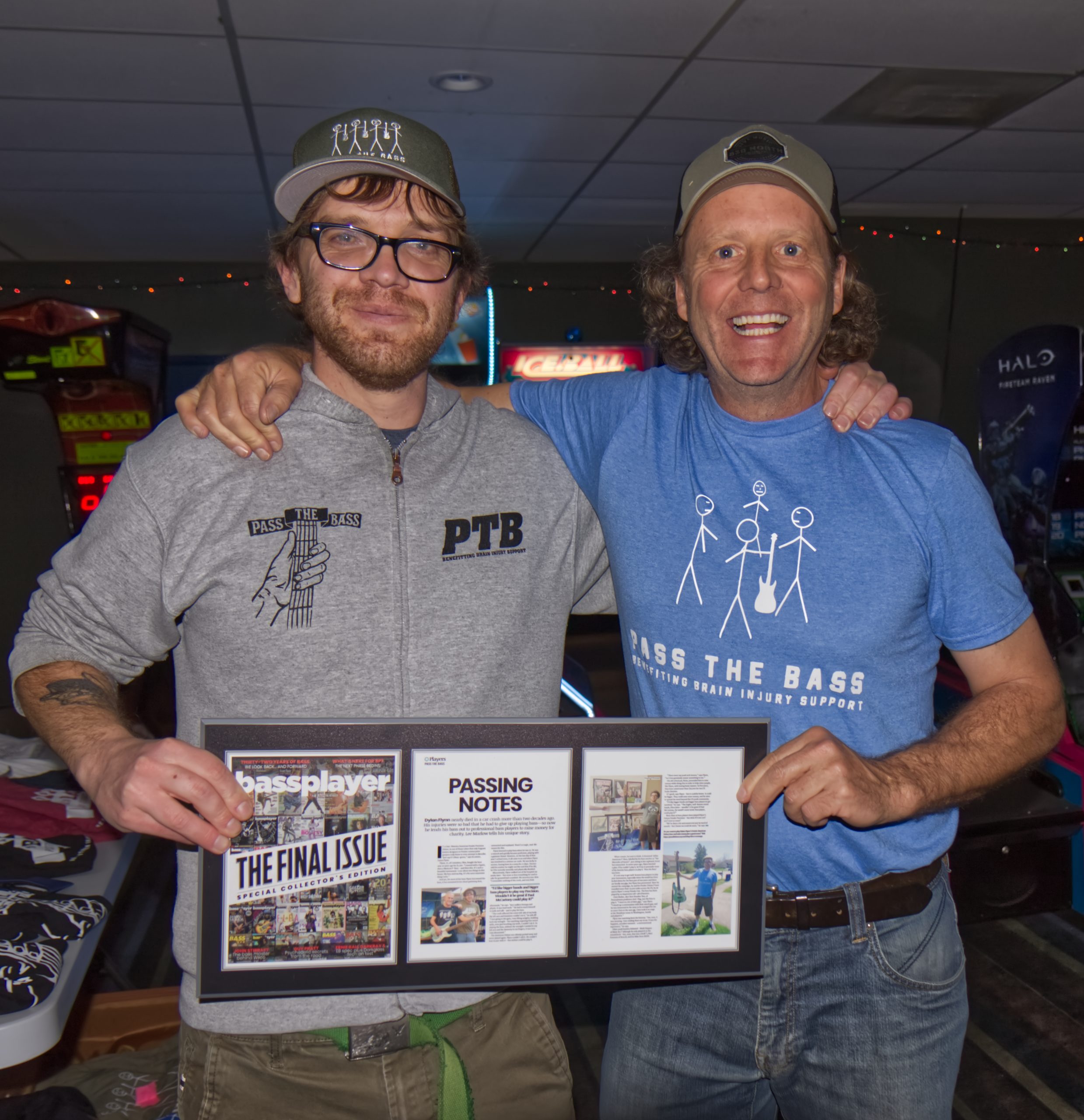 Before the headliners took the stage, Dylan Flynn of Pass the Bass got up to tell the room about the awesome cause he was there to advocate and raise money for.  Dylan Flynn is a brain injury survivor and advocate.  He travels the country on a one man mission, selling merch and accepting donations, to raise money for the Brain Injury Association of America. Dylan introduced Tejon and as the room descended on to the dance floor, it was clear that things were about to get rowdy. 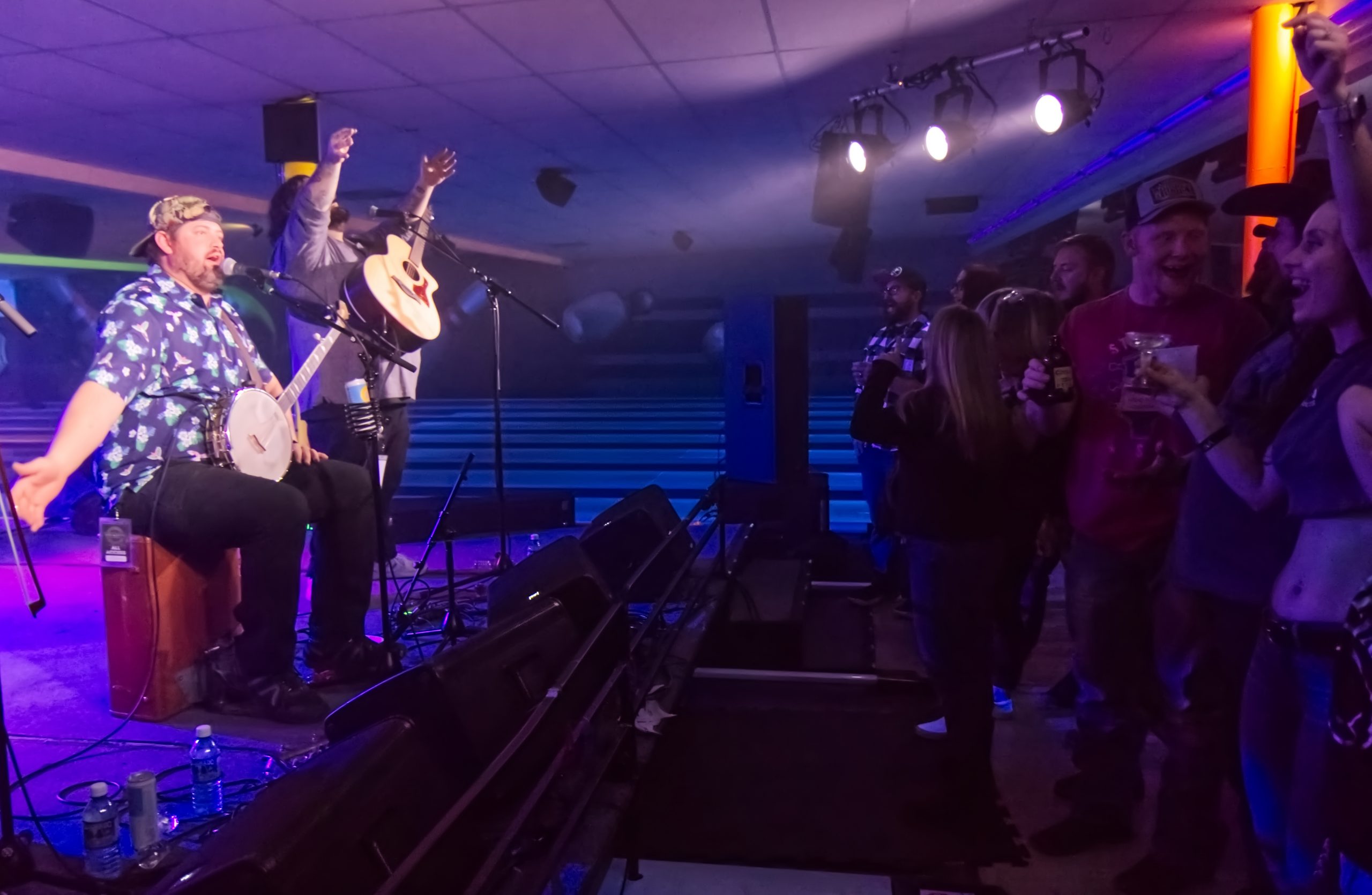 Tejon had the crowd hanging onto every word of their outlaw odes to Whiskey and debauchery.  At one point the band challenged the crowd saying “we’ve never had a crowd get us too drunk to play yet.”  Tray after tray of whiskey shots were brought to the stage and despite the crowd’s best efforts they did not succeed  in being the first. At midnight, the band counted down and the whole crowd of over 200 enjoyed a champagne toast and kissed their loved ones before the band rocked the place for another 45 minutes. 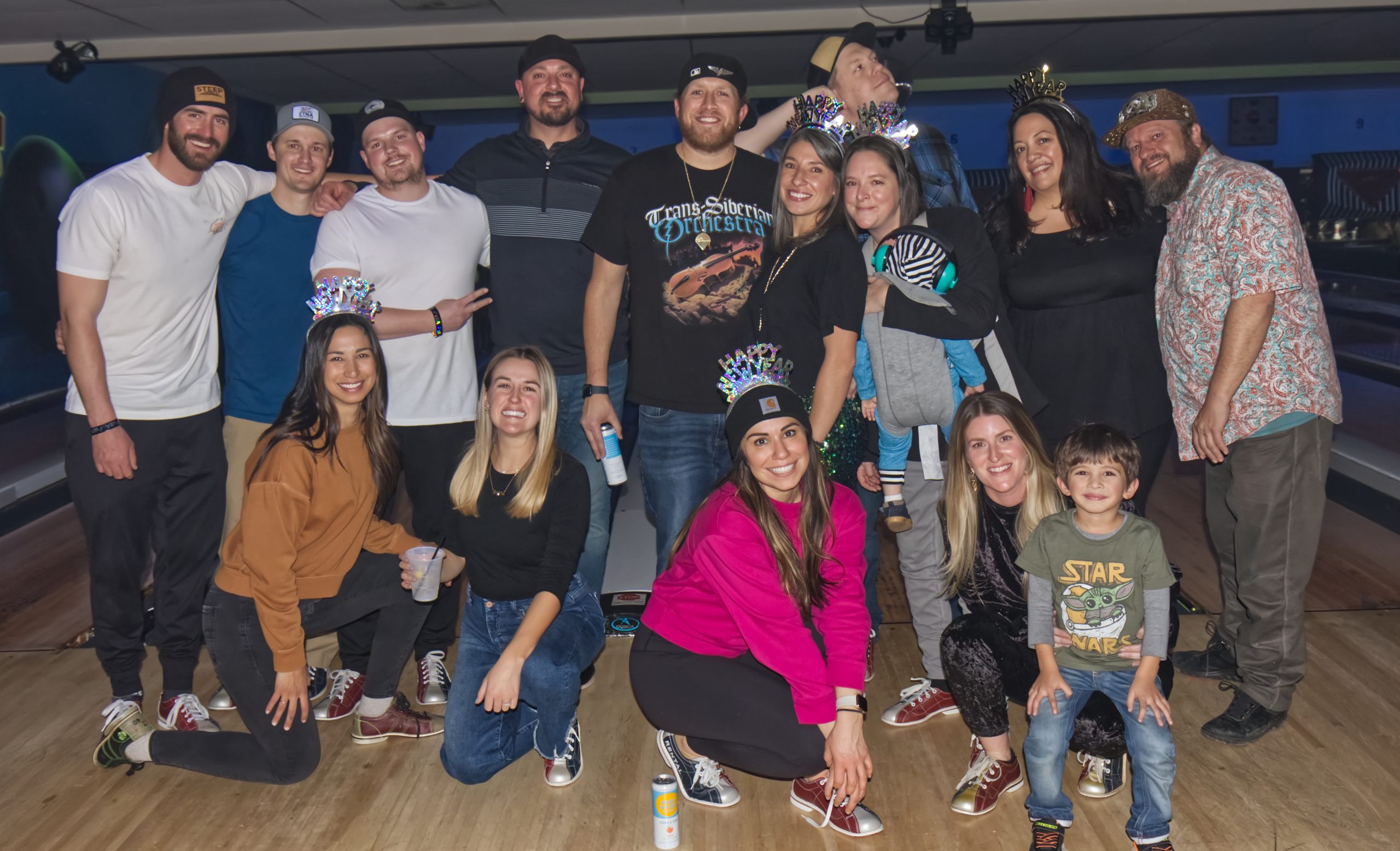 If this night was any kind of indication of what 2023 is going to be like at 830 North, then it’s going to be an amazing year!

The Ohms started the show off with incredible energy. They’re heavy rock tunes got everyone excited and within a matter of seconds, over patrons flooded the pit to rock alongside the band. Their crowd engagement was impeccable to say the least and their presence on stage gave off positive vibes. 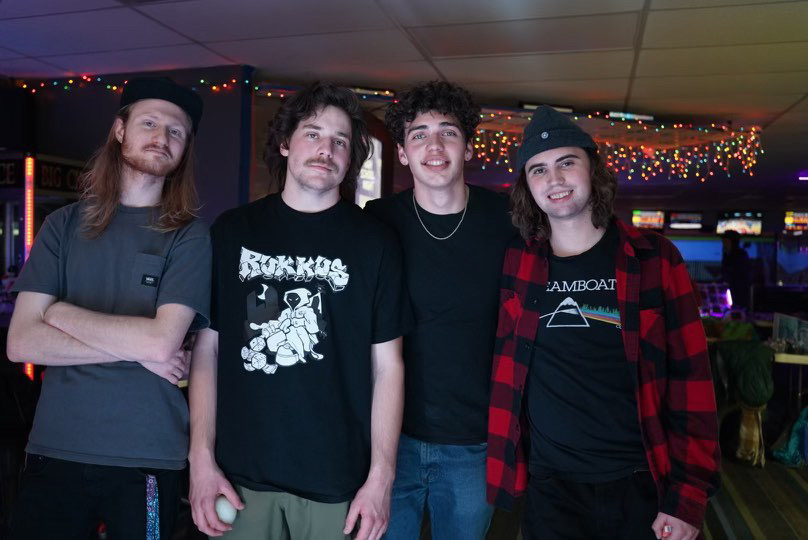 Guacamole Lightswitch followed them up. I think what stood out the most about this band was their descriptions of how the songs came to be. Being that they are a hard core rock/metal group, the delivery of the music juxtaposed the backstory to each song. They were great, and a few were actually taught to play by the lead singer of CatCalls! 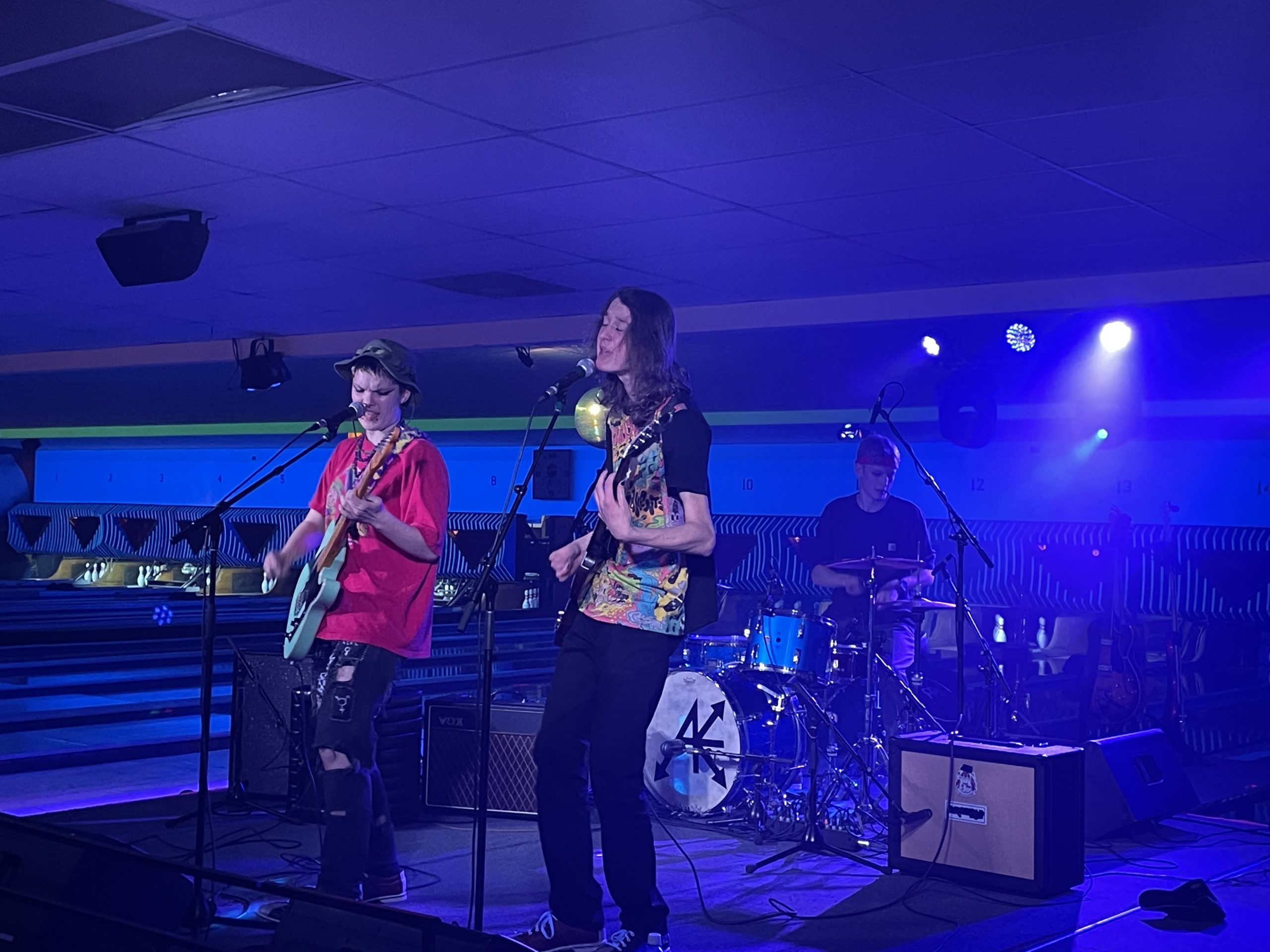 Catcalls, man did they blow us away. They came in with a very bluesy-rock vibe accompanied with dabbles of sax. Every member of the band was so dialed, from bassist, to guitarist to the drummer, they were incredible. Such a pleasure and an honor to not only work with them but hear them play. 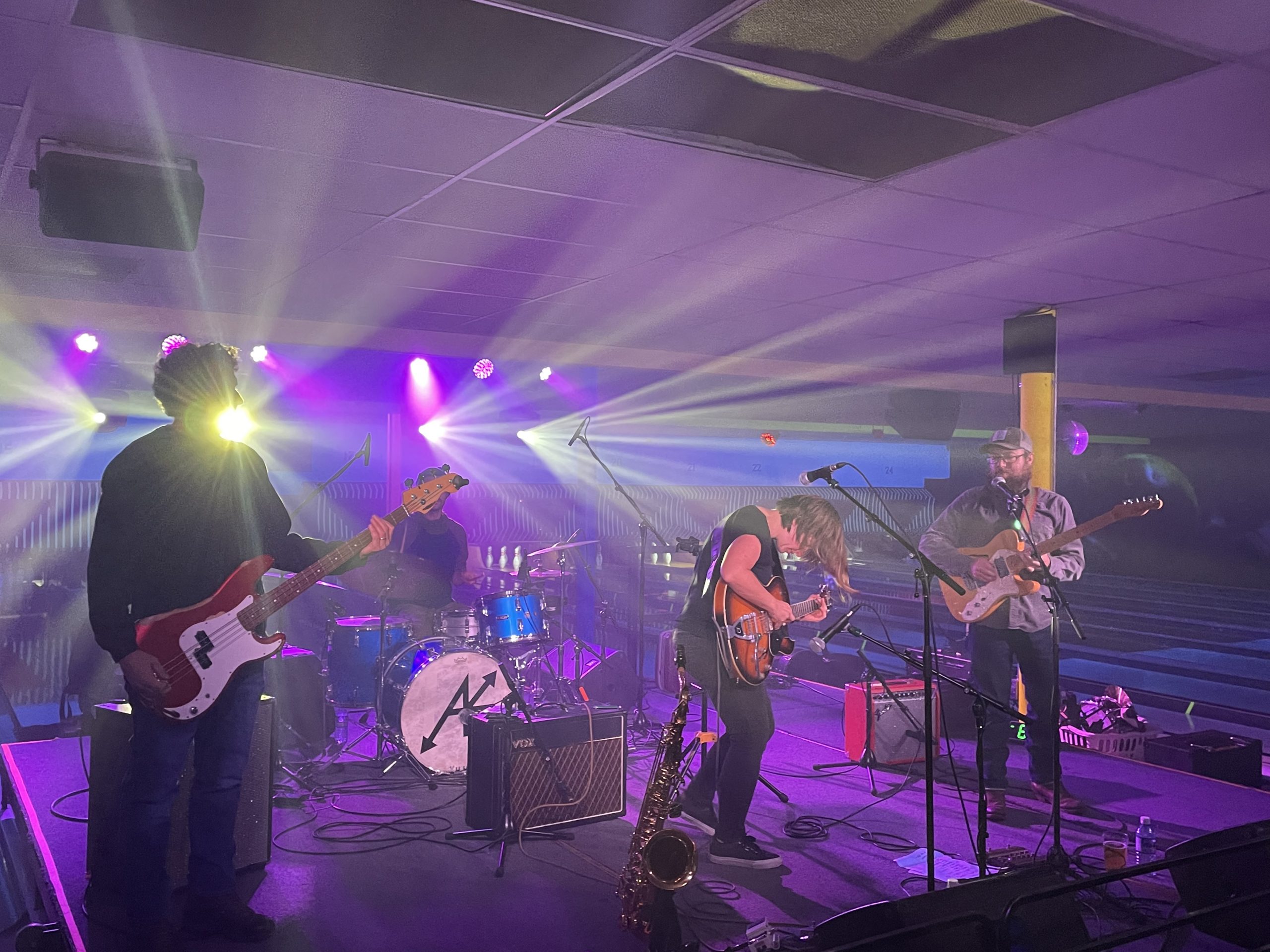 Overall, the genres fell a bit all over the place but in the end the crowd was receptive to it and it turned out to be a really great night.

Thank you to all who came and a big thank you to the CatCalls for their kindness and impeccable sounds. 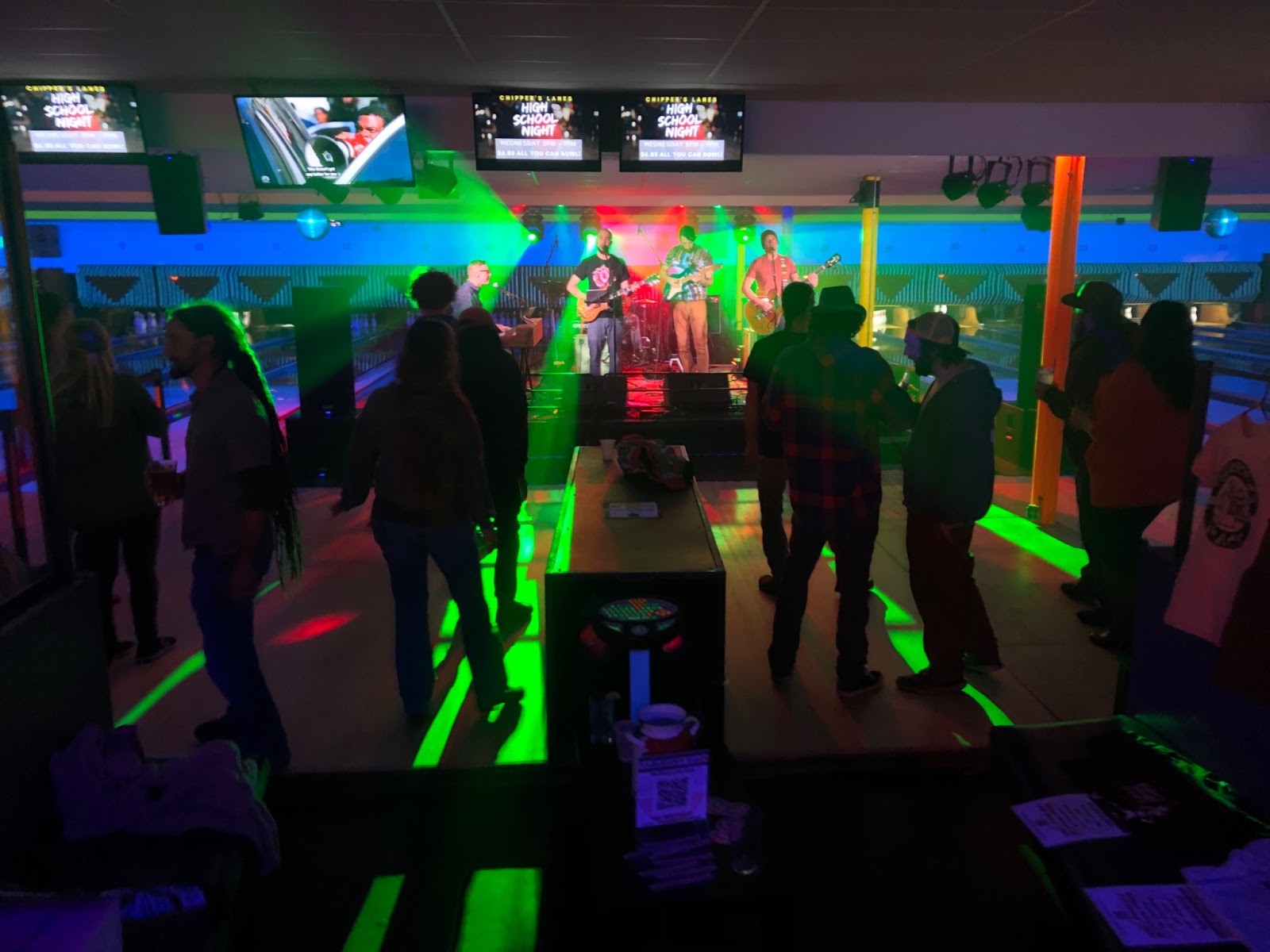 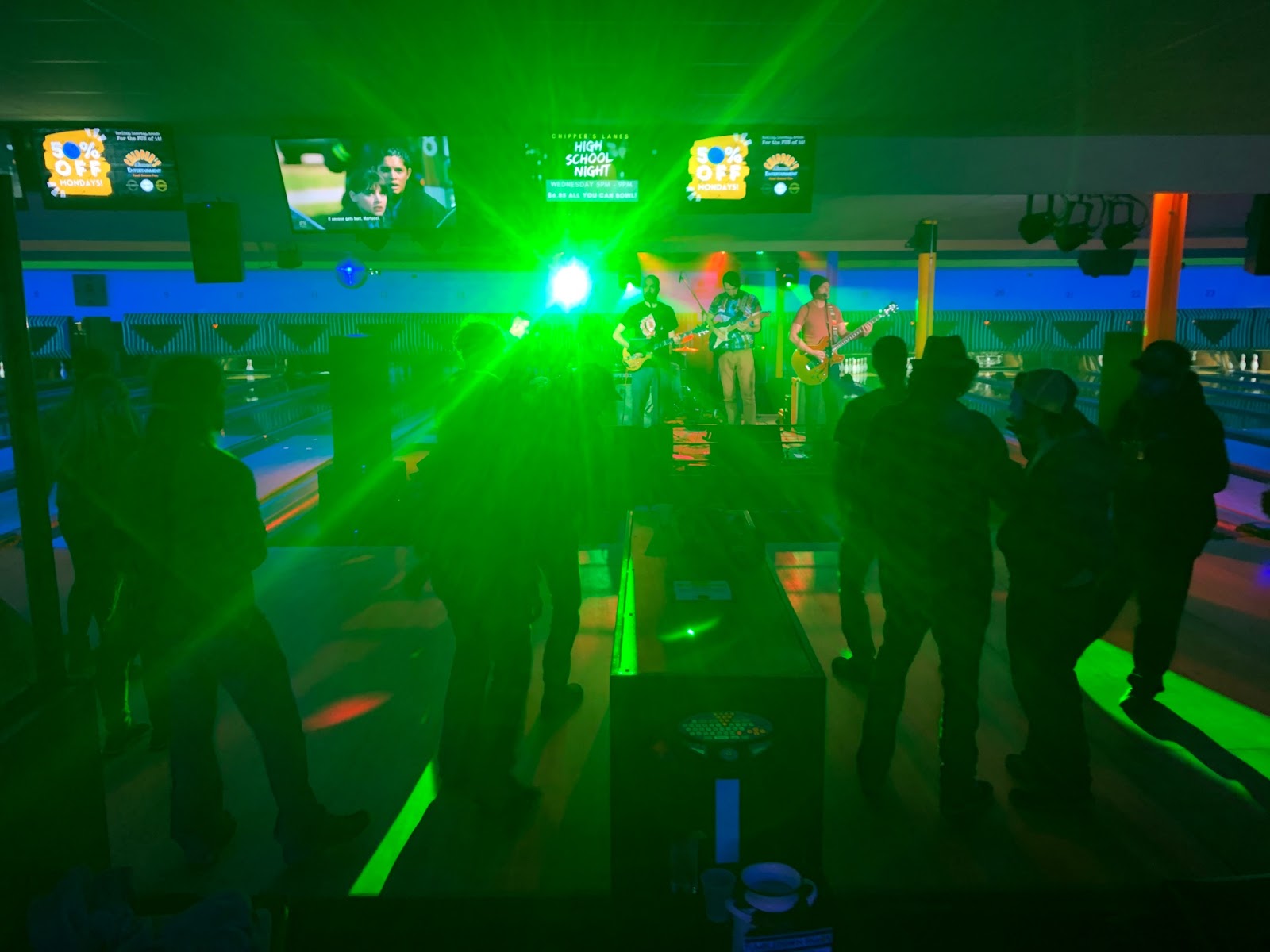 Everyone had an amazing time from the crowd on the dance floor to friendly interactions throughout the venue, Tumbledown brought a great end to our Workingman’s Wednesdays series 2022 here at 830 North. I can’t wait to see everyone on January 4th, for Tumbledown Shack’s first performance of the new year!