The Pretty Shabbies were the first band of the evening to play. They had a super energetic set and kept the crowd constantly entertained. They had a very unorthodox, but fun approach to vocals. The band consisted of four members, two guitarists, a drummer, and a dedicated vocalist. All of the songs featured every member either singing a harmony, a call and response, or a jumble of everyone yelling. Needless to say, the crowd enjoyed it, especially with their cover of the King of the Hill theme as their closing song. 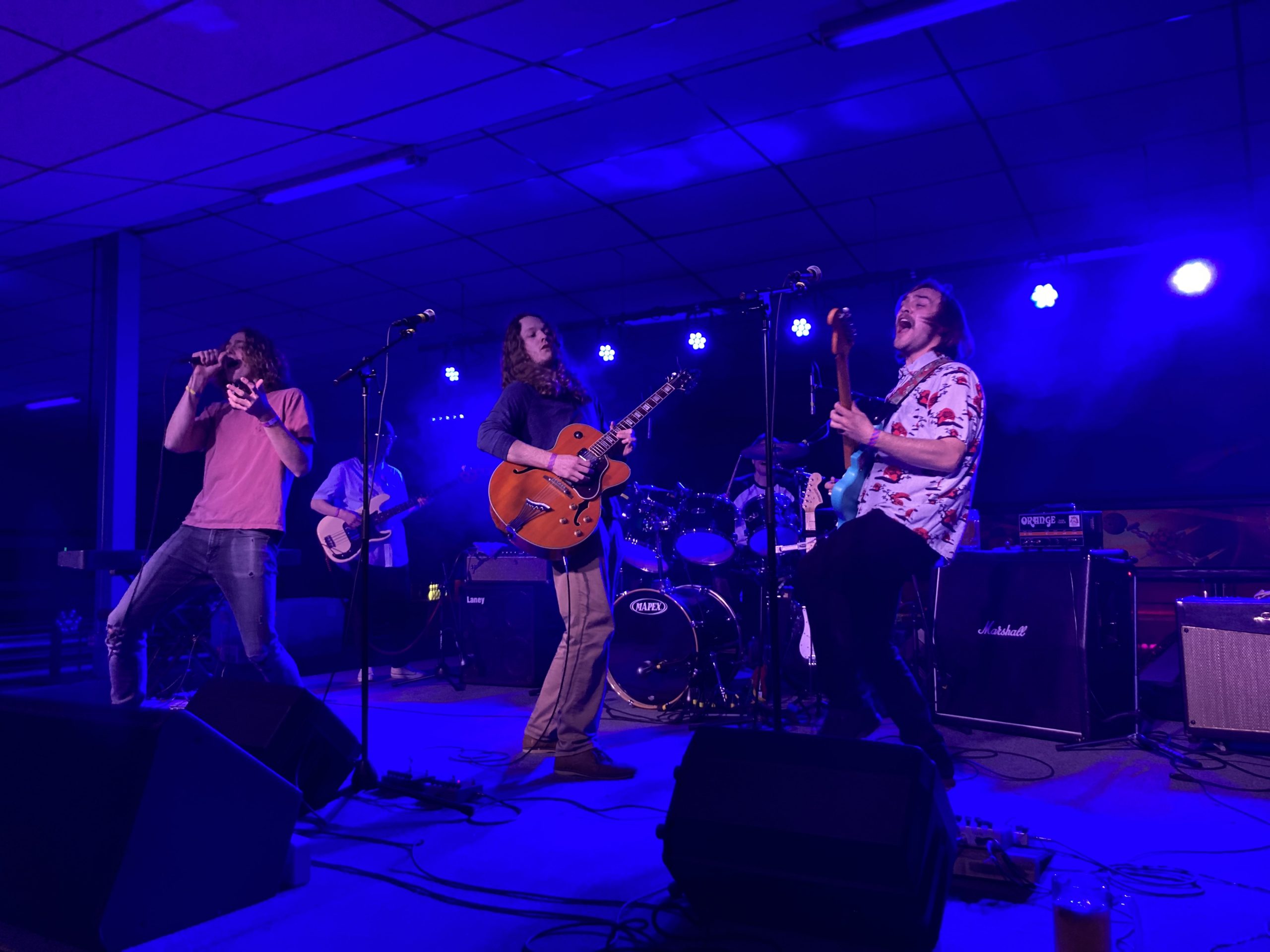 She (formerly named Hemlock) continued the night, playing a selection of crowd-pleasing covers and creative originals. Their sound had a very clear Classic Rock influence, including gritty vocals and duet guitar solos reminiscent of The Eagles. They kept the energy high the whole night with their crisp playing and huge sound. 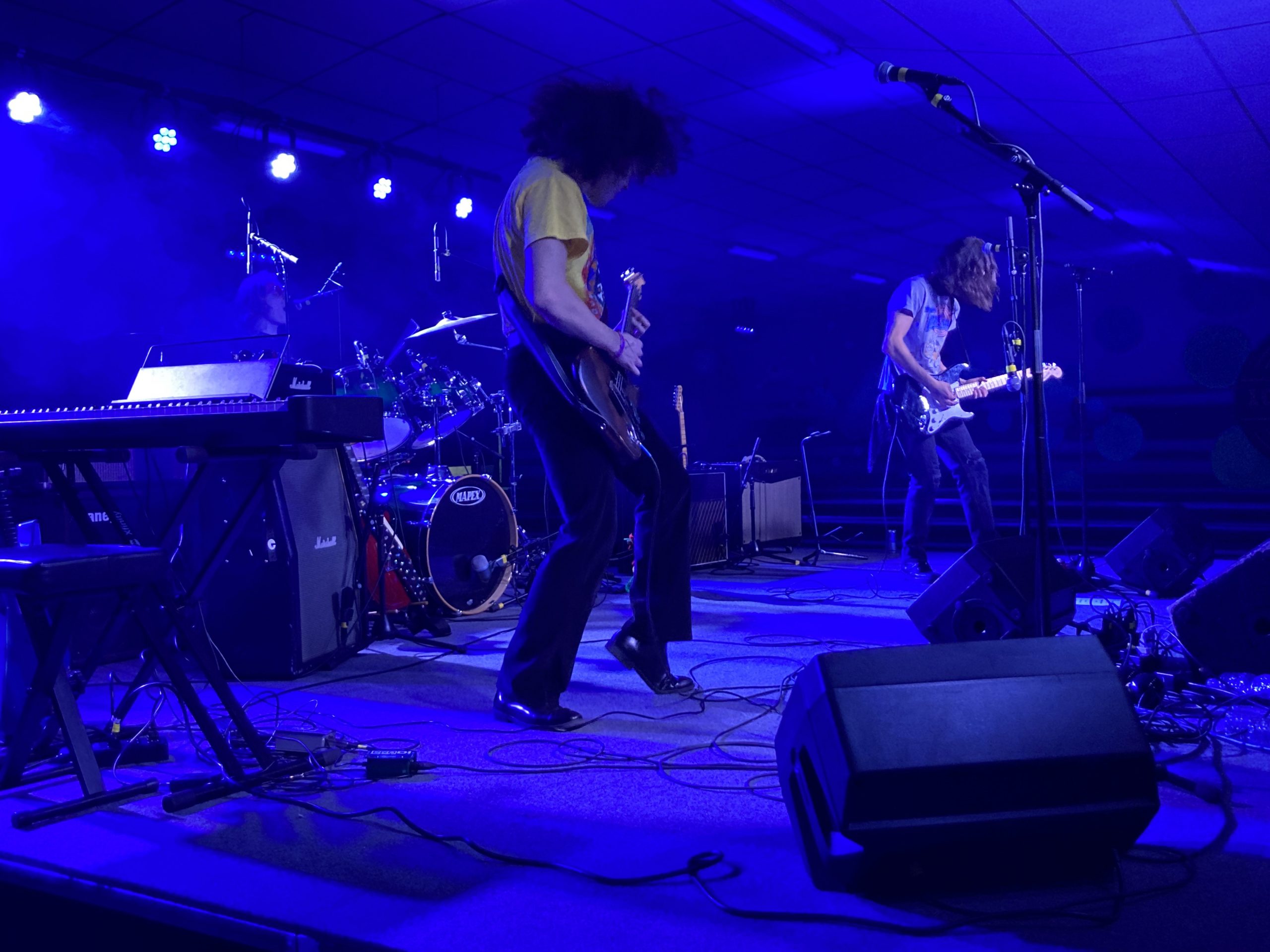 The Holy Rollers closed out the night with a powerful and emotional set. They featured a really interesting texture caused by a blend of two guitars, fretless bass, and keys. This was complimented by a similar, yet unique vocal arrangement style as The Pretty Shabbies (who they shared a guitarist and vocalist with). Towards the end of their set the guitarist and the drummer switched instruments, which is something I had never seen before and it was super impressive. 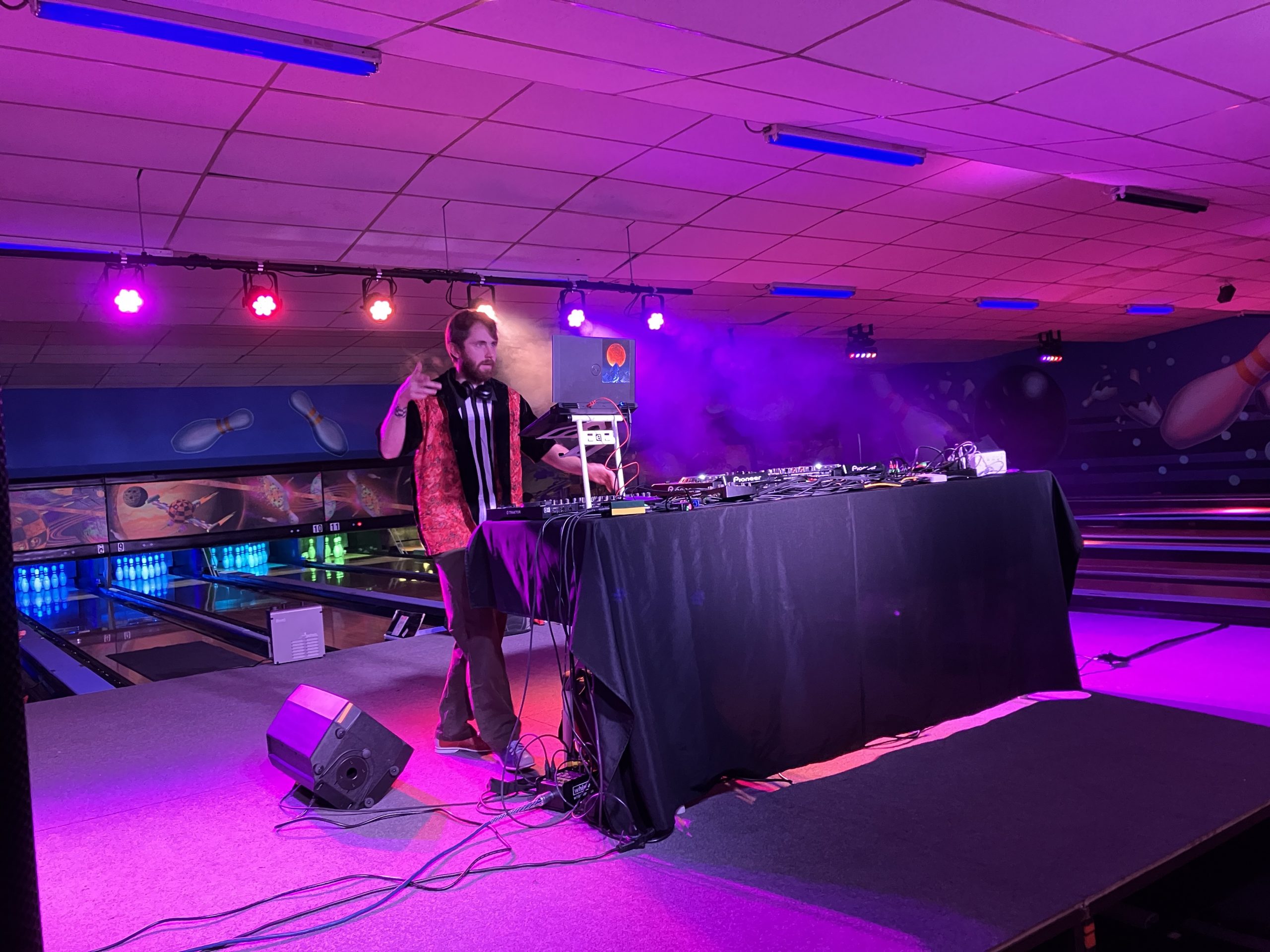 Minds were left abducted after the Plurthlings descended upon Broomfield on January 4th for our monthly Bass N Bowl event. Joined by Butl3r and Lethys, they curated a wide swath of electronic tunes throughout the evening, encouraging near constant dancing and leaving every booty in the room shaking till the end.

Lethys, a newcomer in the producer circuit, kicked off the evening laying down a short but sweet set, showcasing a number of his own tunes and introducing us to one of the next up and comers of bass music.

Butl3r came on next, encapsulating a wonderful mix of funky electronic hits infused with his own style and energy, giving a new fresh sound to some of our favorites while introducing the crowd to something different and new. 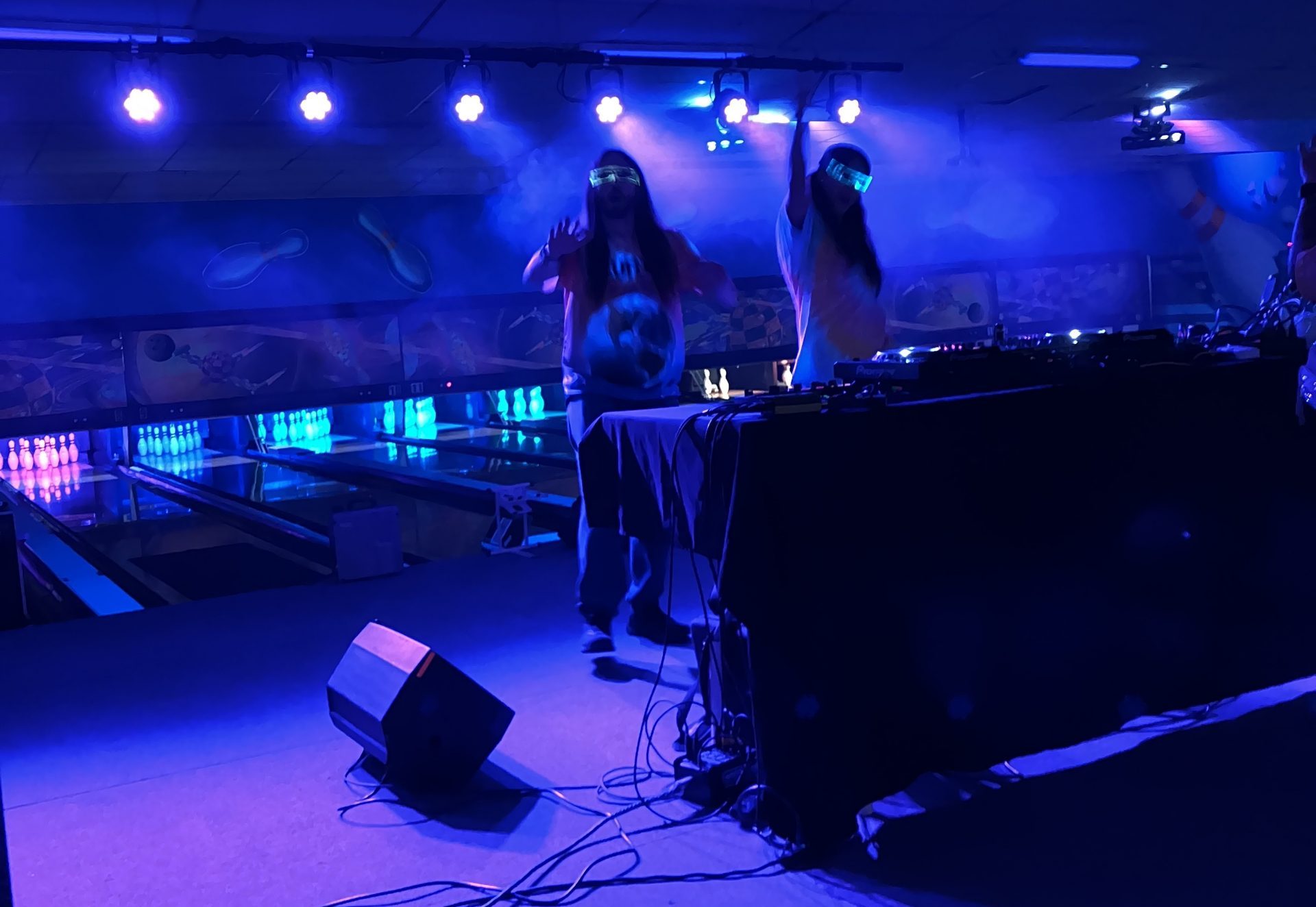 Lastly the vivid duo Plurthlings took the stage, bringing a wild and engaging performance to close out the night. Heads turned at the sight of their LED emitting goggles, and ears fluttered like butterflies to the energetic beats.

Everyone left the venue with smiles this night, proving to us 2023 is starting off right and that 100 Nickel is the place to be the first Wednesday of each month. We hope to see you at the next one!