The month of October was action packed with three great Live on the Lanes shows at Chipper’s on North College Ave. On the 23rd we had Tenth Mountain Division who also played the Mishawaka Amphitheatre earlier this summer, Dave Watts and Friends on the 30th and The Big Lebowski Halloween Party Featuring VIVIAN. Each show was highlighted with fantastic performances and evenings full of dancing, bowling and friends.

Tenth Mountain Division was excited to be at our new venue! Before the show they had a chance to bowl and get creative. During the show each member wore their bowling shoes and rocked the night away in them. One of the members even left the venue with his shoes on because he couldn’t get enough of how awesome they were. 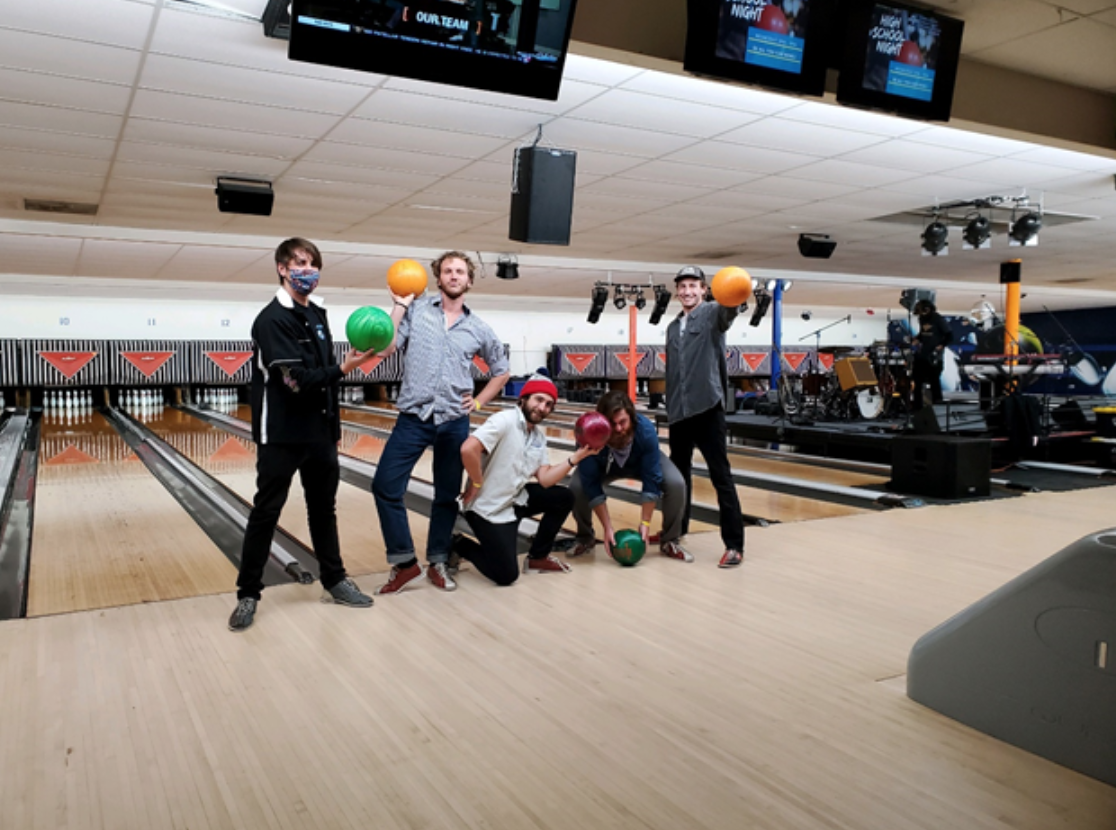 Fans were enjoying a great evening with Tenth Mountain Division.

The second show we had in this month was Dave Watts and Friends. This was very exciting not only for us, but the band as well as the fans! This show was our first attempt to use our new addition of stage space that we added on the back end of the platform. If you are not familiar with Dave Watts, he is a member in the American funk, soul, jazz group called The Motet. He was joined by Jans Ingeber (a former member of The Motet), Marcus Rezak, Casey Russel (Magic Beans) and Chris Duffy (Magic Beans).

This show was a lot of fun for everyone in attendance. It seemed that the jam music never ended as they were all having a great time up on stage.

People showed up in costumes and boogied down the lanes in the halloween spirit.

We even had one entire group show up as sharks! Everyone sure brought their best dance moves and energy to the show, not just the band! After the show Dave Watts & Friends mentioned how having people dance in front of the stage felt good. They missed having the energy of the crowd to pump them up. This sure was no doubt a great evening! Smiles were all around.

Our last show of October was our Halloween Big Lebowksi Party featuring VIVIAN! This was a great show and our Mishawaka Staff has a heart for VIVIAN! VIVIAN is a new dream-pop duo with members Alana Rolfe and Tim Massa. Some spirts were raised for this spooky halloween party and thats a fact! 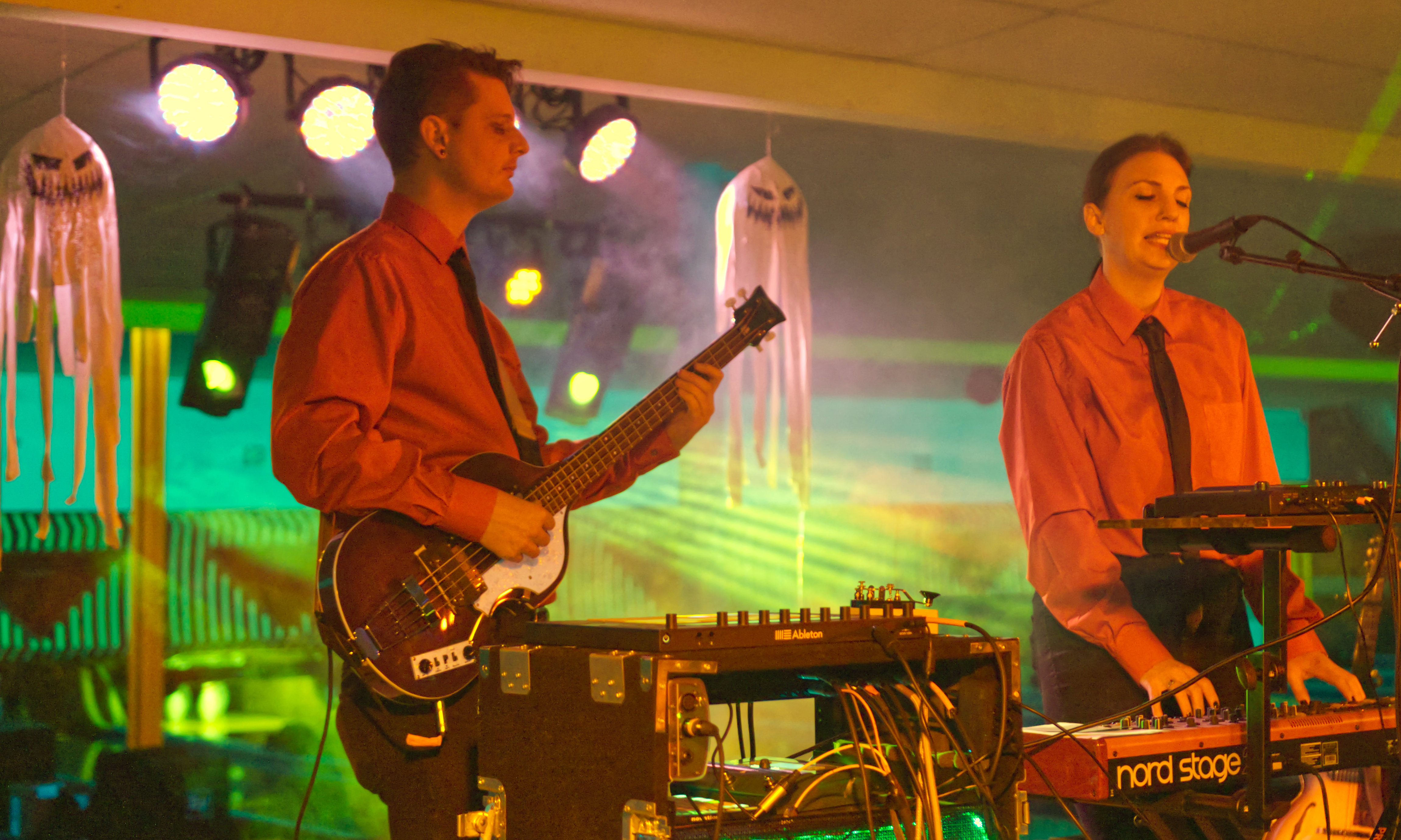 VIVIAN’s set had some great covers like “Hotel California.” People also dressed up in all types of costumes for this show. The band matched the theme of the party and they even threw in some Big Lebowski samples into their set.

There were also some ghosts hanging around the venue, we didn’t see them there but they showed up in our photos!

This was the perfect place to be at on Halloween!

We wanted to thank our sponsors 105.5 The Colorado Sound, Odells, and Organic Alternative for all their support in making these events happen.