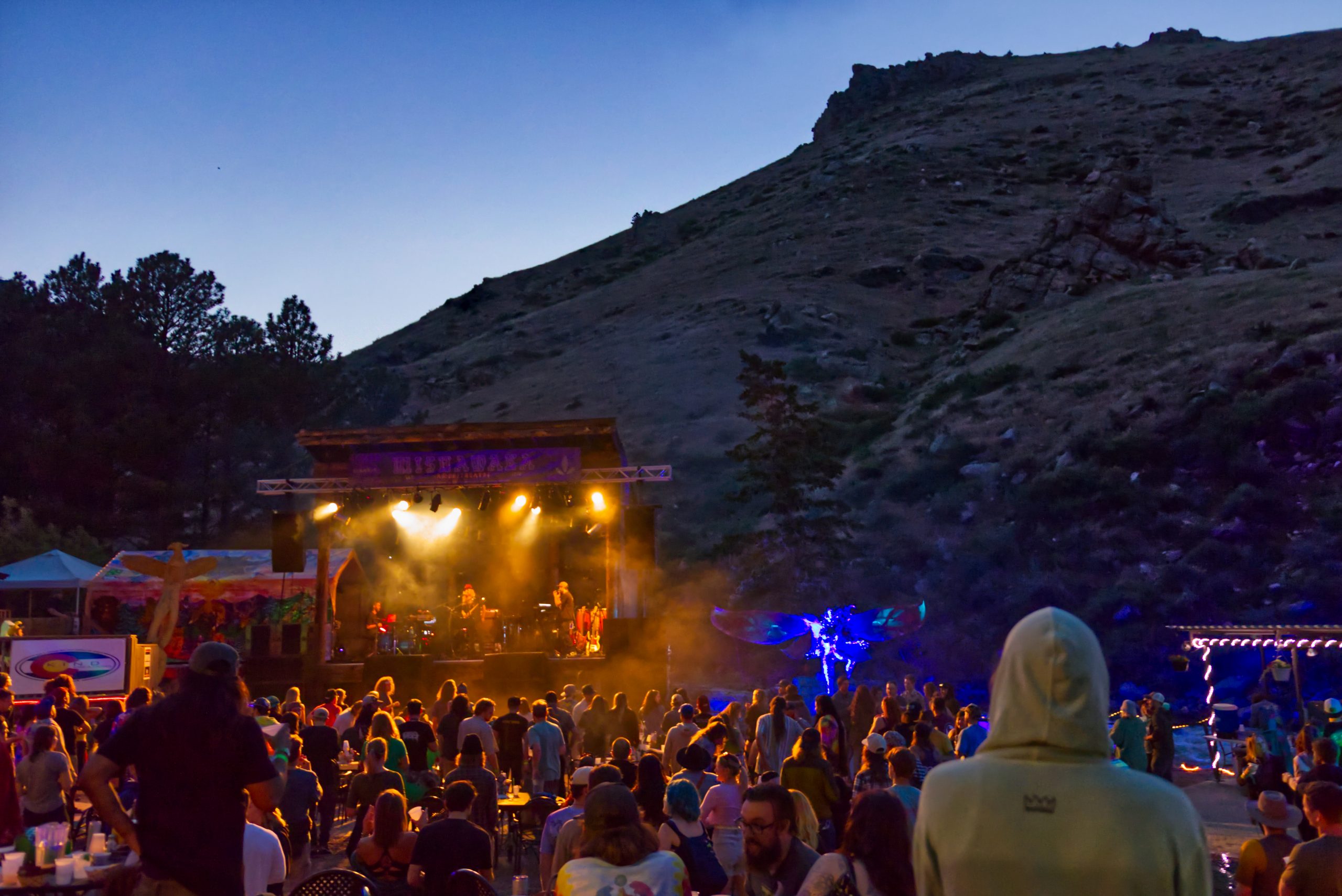 What a fun, unforgettable night on the Poudre River at the Mishawaka! Despite some midday rain storms, the river gods were on our side and the show went on! 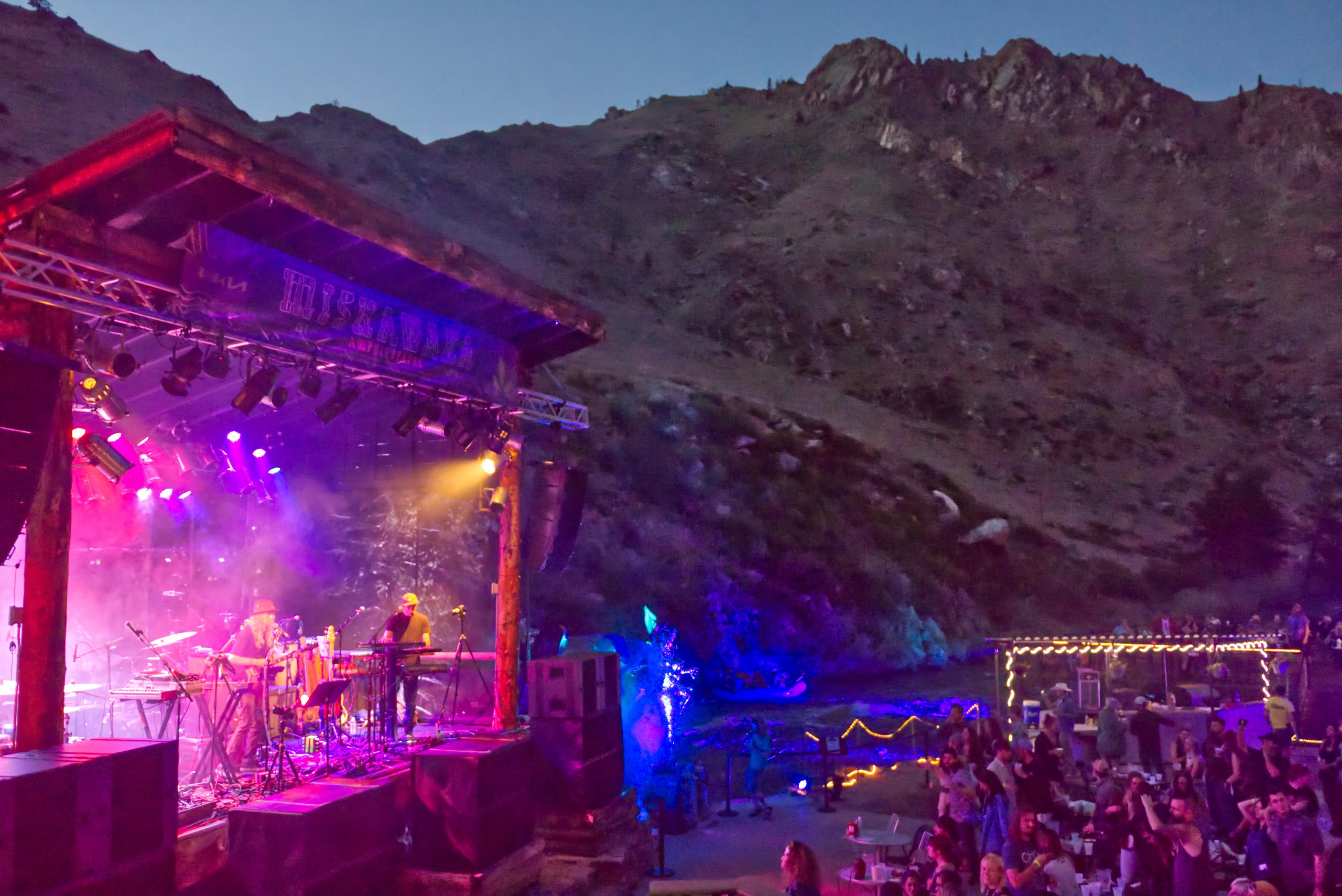 Dizgo kicked off the night to open up for lespecial, and oh boy were they something special. They were a great talented group of showmen. The band members were a fantastic combination and killed it with a couple of covers from Nirvana and Fleetwood Mac. Needless to say, the crowd was all loosened up and ready for the headliner, lespecial. 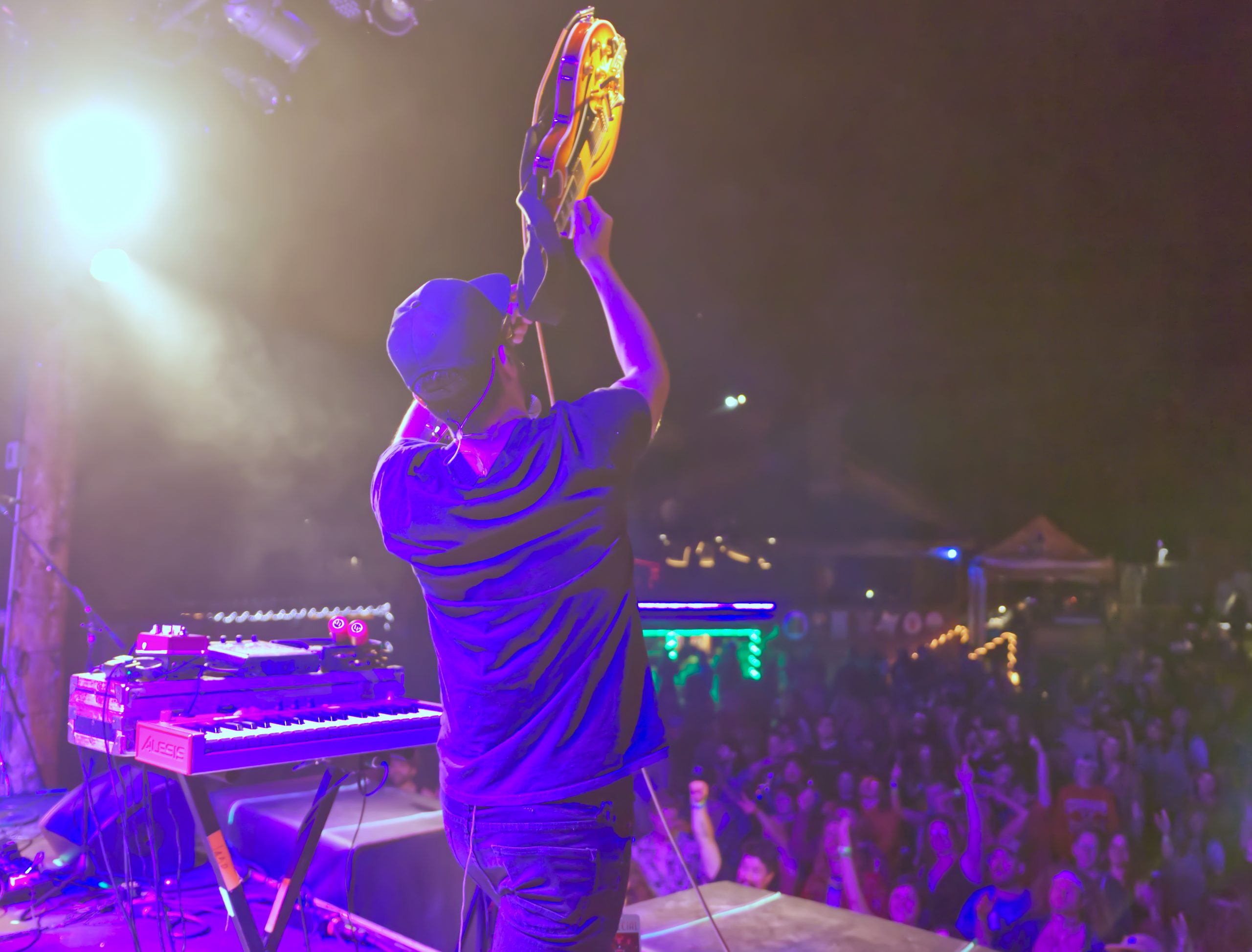 If one photo could sum up the entire night, this would be it. The guitarist picked up a guitar and was playing it completely balanced against his body which I found to be amazing. The Mishawaka was on a different level Saturday night and so was lespecial. Personally, it one of the most fun nights I’ve had up the canyon. Even Casey Russell of the Magic Beans, who has had a record amount of Mish appearances this season, was at the concert. 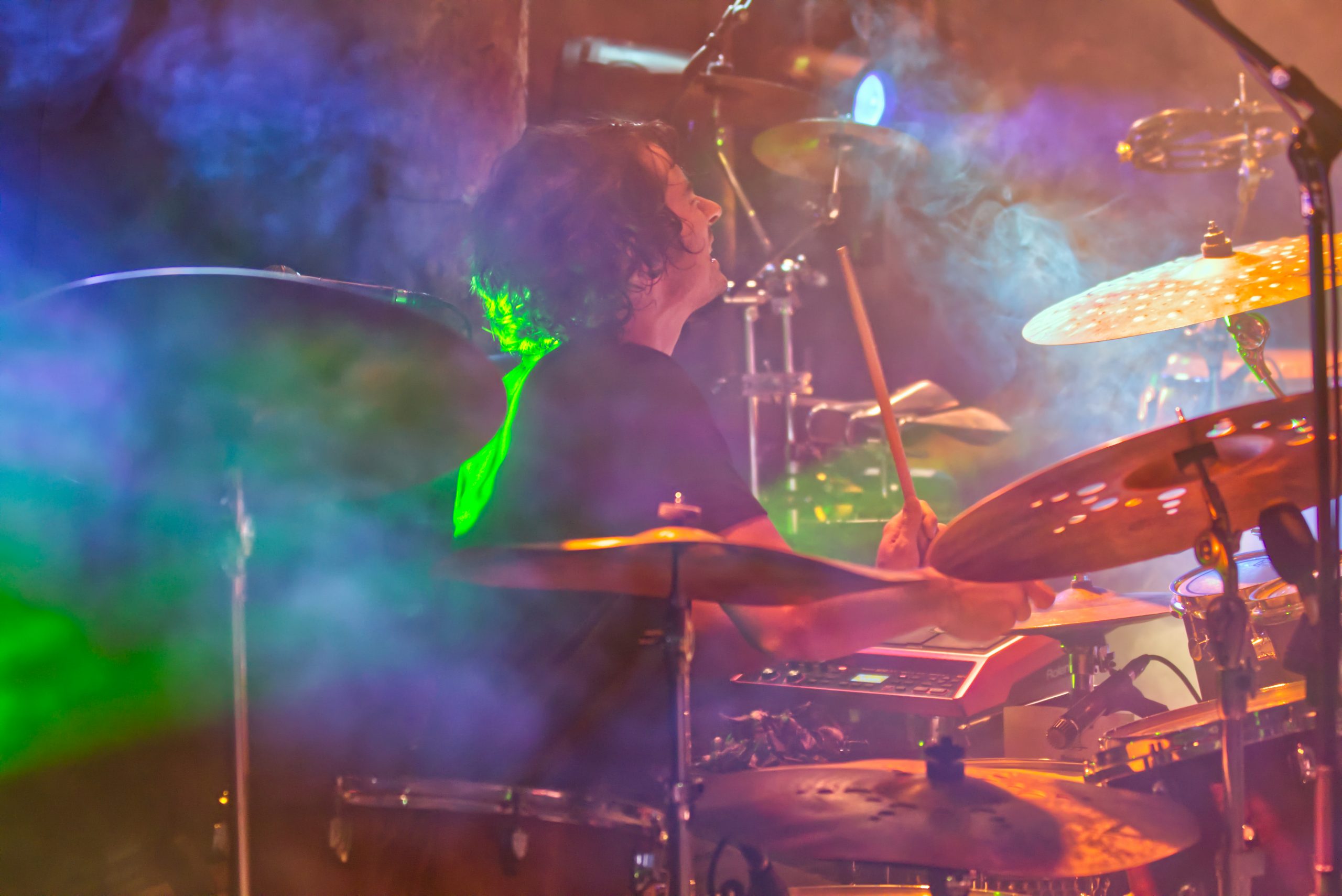 One of my personal favorite parts of the night, which I’m sure was many others favorites as well, was when Rory Dolan, lespecial’s drummer, took the stage alone, drumsticks in hand and went berserk. He went on for what seemed like an hour straight on the drums creating his own beats. The soloing, the improvising, the speed. It was magical. 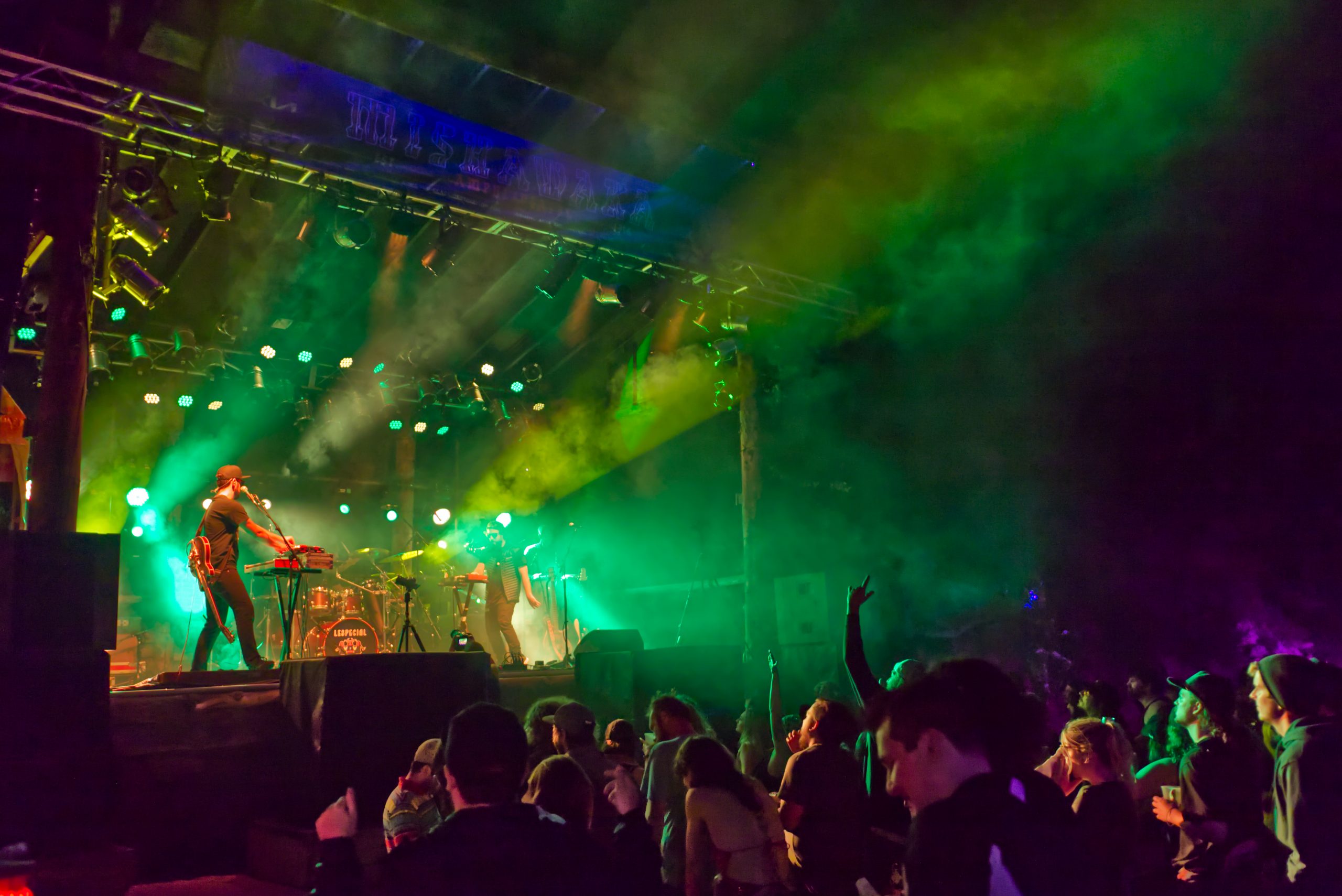 To cap off the end of what had been a night to remember, lespecial rocked the crowd with what was thought to be the last song in their encore, but wait there’s more! lespecial took the stage again for a second encore. It wasn’t just a one encore kind of night, and lespecial knew it, the staff knew it, and the crowd did too. It’s rare nights like these that make the Mishawaka such a special place. When everybody lets go of their worries and problems for just one night, some pretty amazing things can happen.