Last Friday turned out to be a perfect day for some guitar playing at the Mish. With the sun shining brightly over the canyon, our venue slowly filled with people eagerly awaiting some picking and strumming from a couple of legends on the six strings.

We knew this night was going to be special, so we even added a whole seated VIP section right in front of the stage for people who wanted to be close enough to catch any dropped picks. We don’t do this often at the Mish so it was a pretty neat sight.

James McMurtry began our night, taking the stage alone with his 6 and 12 string guitars. James quickly won over the audience with his incredible playing and quick wit. Amidst his set, James had interwoven several anecdotes and jokes that gave a whole new perspective on his music (and more than once got the crowd to burst out laughing). 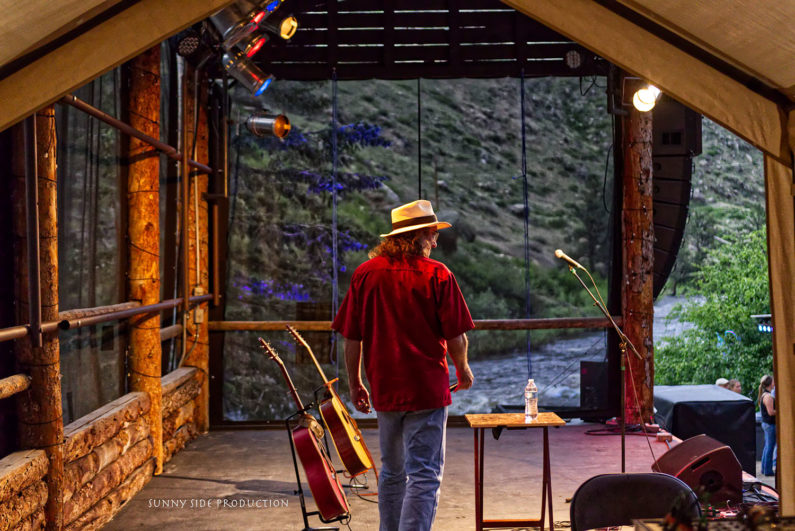 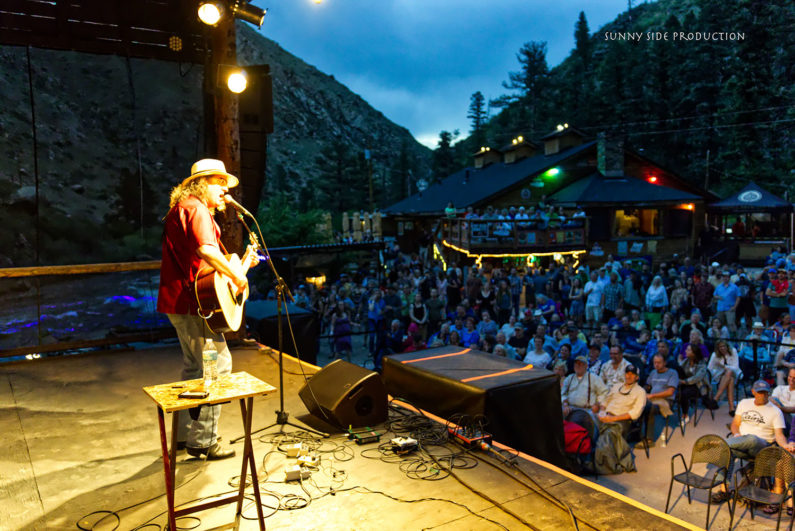 James McMurty on stage with dusk settling over the canyon. 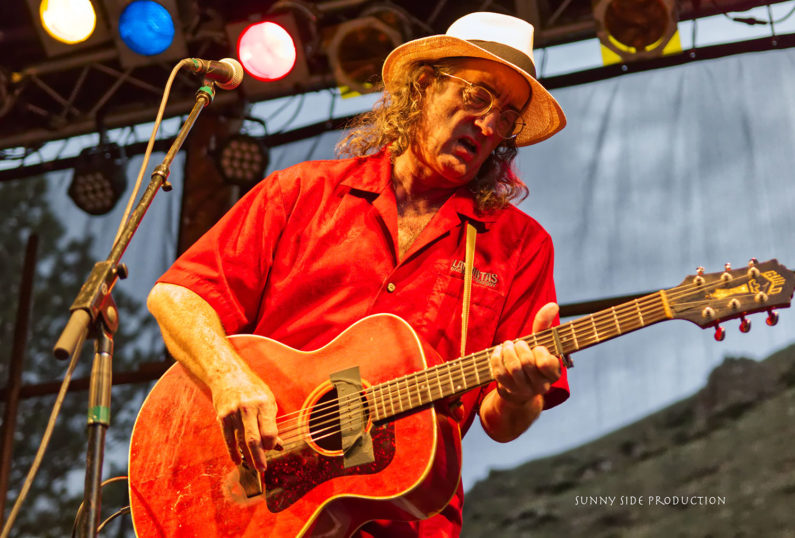 James played a beautiful set full of stories and laughter. 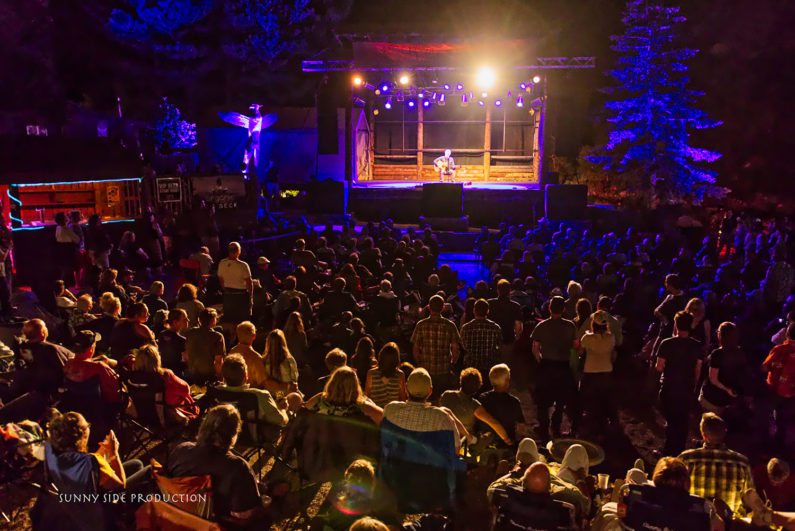 Leo takes the stage with an amazing violet Phoenix.

Shortly after, the legendary Leo Kottke took to the stage. He perfectly mixed intricate, complicated guitar playing with nostalgia-soaked stories of his past, making for an incredible evening with a legend of the music industry. His soulful singing came straight from the heart, and Leo encapsulated everybody with his astonishing guitar work. 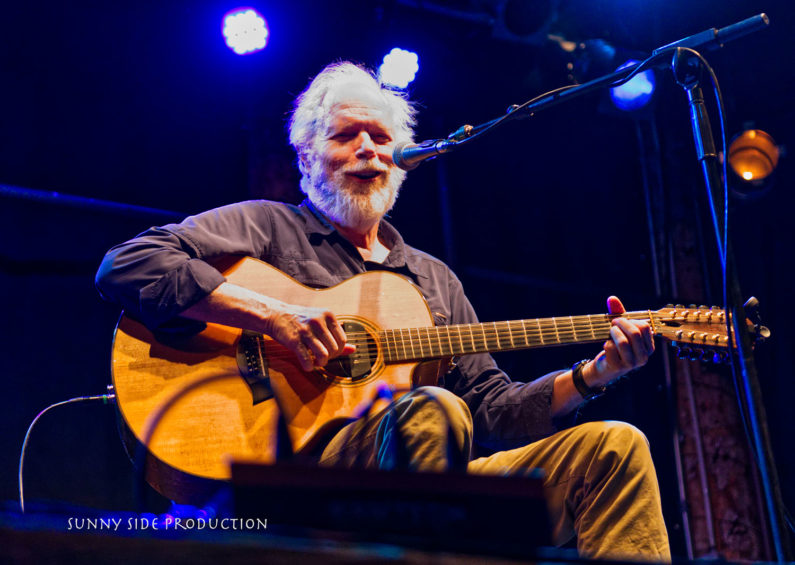 Leo brought his soul to the stage that night! 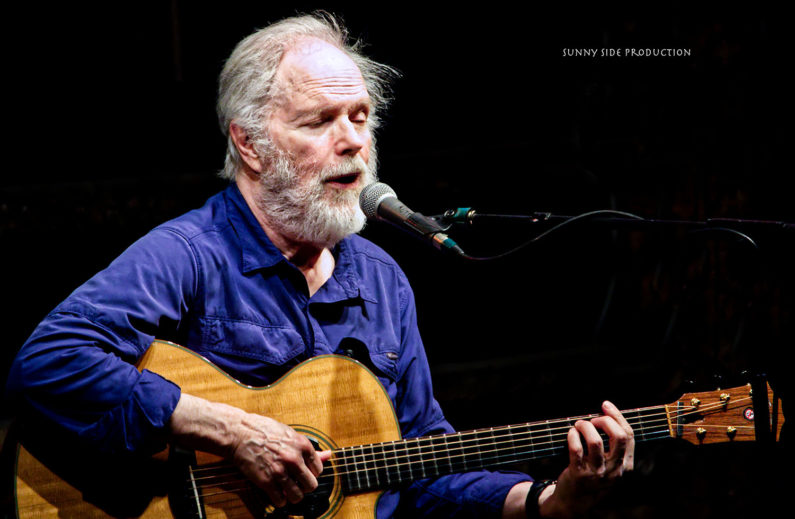 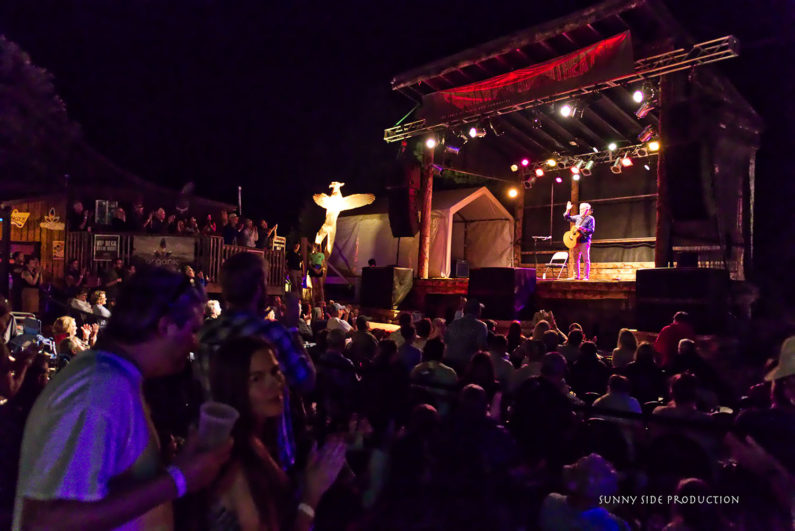 Leo even attracted a few of our hummingbird friends, this guy was spotted in a tree overlooking Stage Right VIP. We’ve been having a surprising amount of hummingbird sightings this season, keep an eye out for them next time you’re at the Mish!

We love our hummingbird friends at the Mishawaka!