What a fun and jam packed night it was last Saturday for the EDM community and The Mishawaka. The lineup was four talented DJ’s, including Sortof Vague, Navigatorz, Resonant Language, and kiLL Bill which was kLL sMTH and Mr. Bill teaming up together for the set. 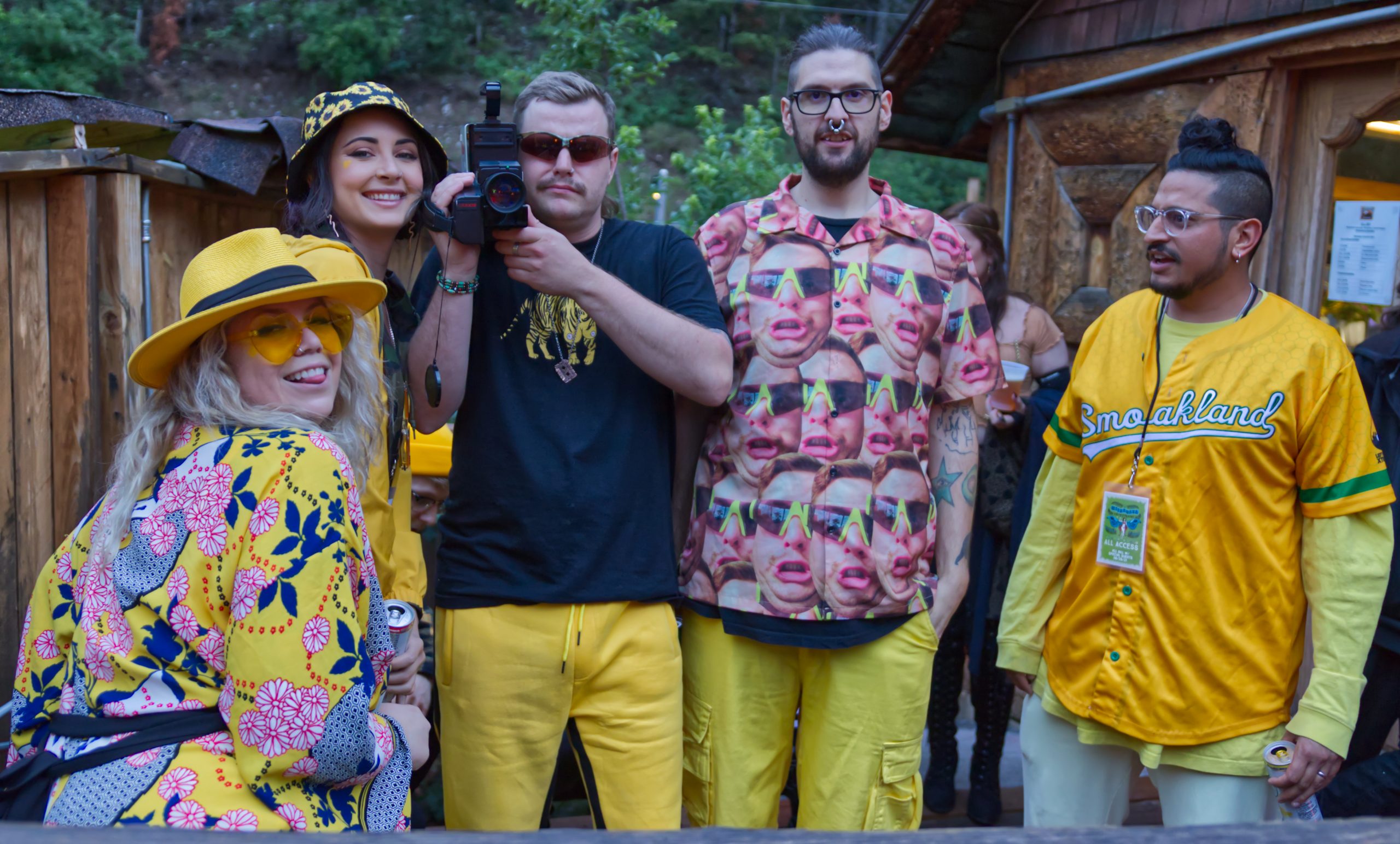 This was The Mishawaka’s first sold out, full capacity show of the season and it did not disappoint. From 6:30 PM until 1:00 AM the next morning the entire amphitheater was filled with ecstatic fans that would’ve danced until sunrise if they could. 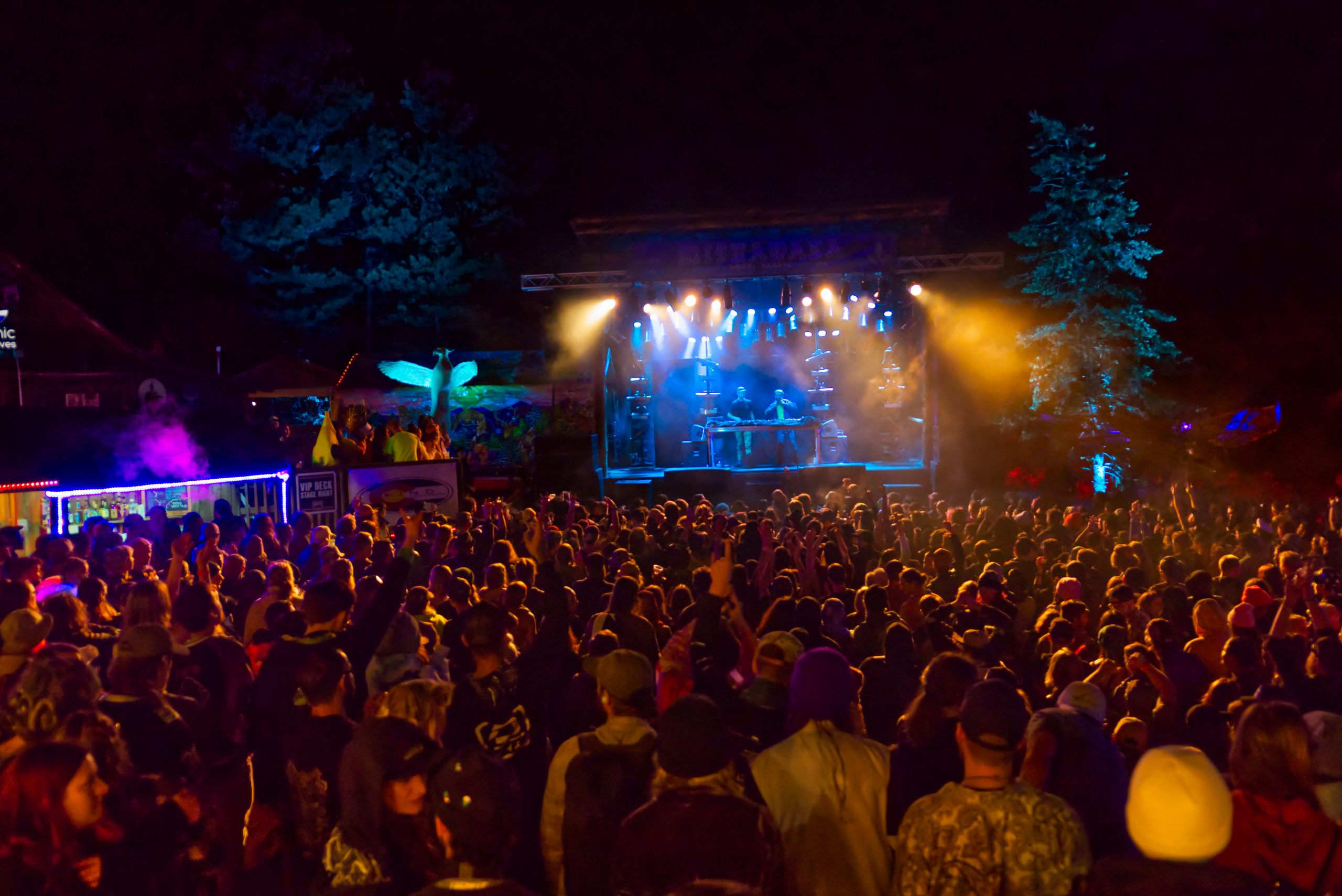 One of the highlights of the night was the DJ, Resonant Language’s, set. He came on after Navigatorz set and an intermission that had dulled the crowd’s energy a bit. That was no problem though because when the headphones went on, and the computer was plugged in, he was all business and got the whole crowd dancing again with ease. 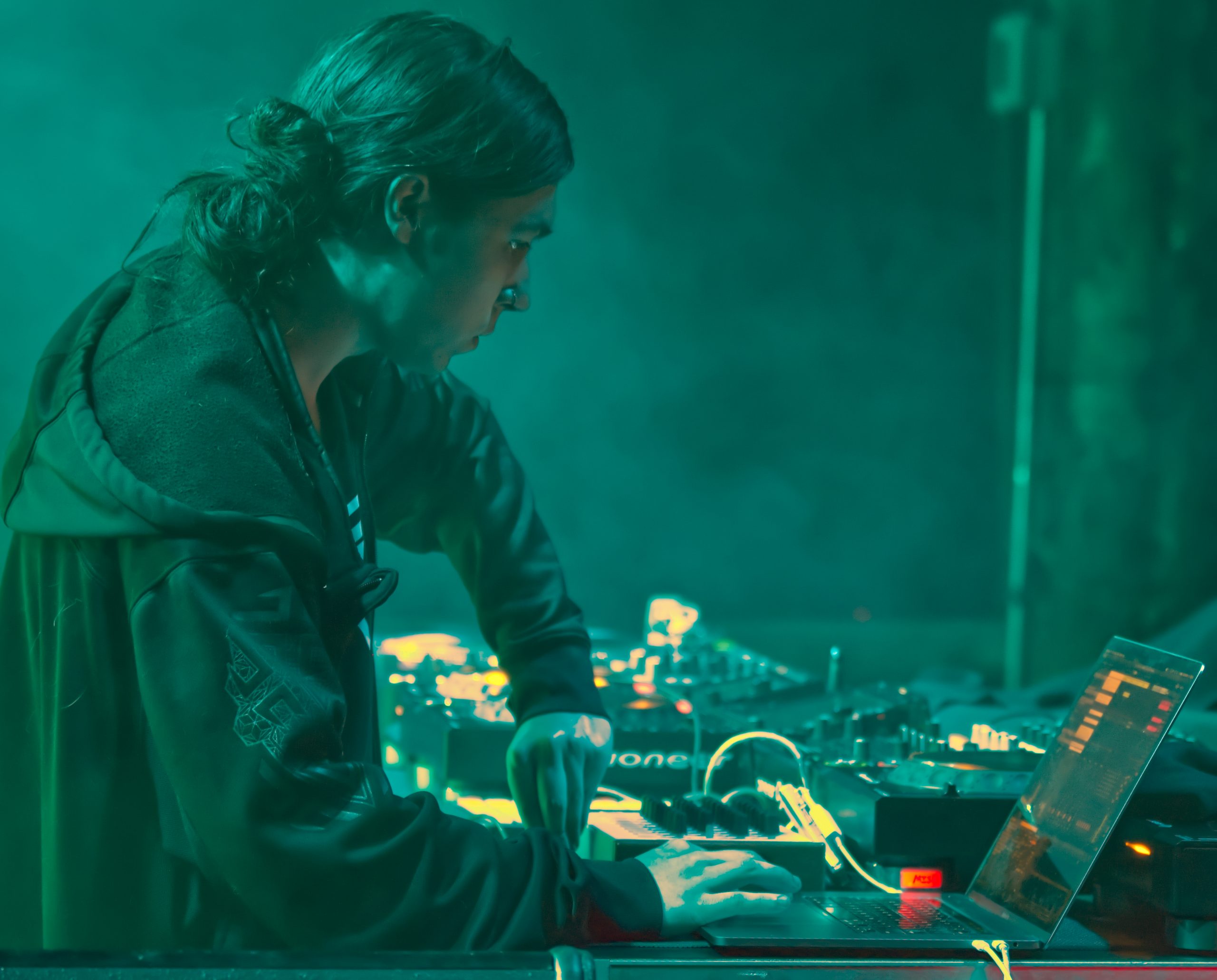 EDM shows at the Mishawaka are some of my favorite nights. It is so amazing to see how tight knit the community is and how through the power of sound and music anyone can unite. It really doesn’t matter if you go alone or in a group because once you enter through those gates at the Mish it really is one big family. 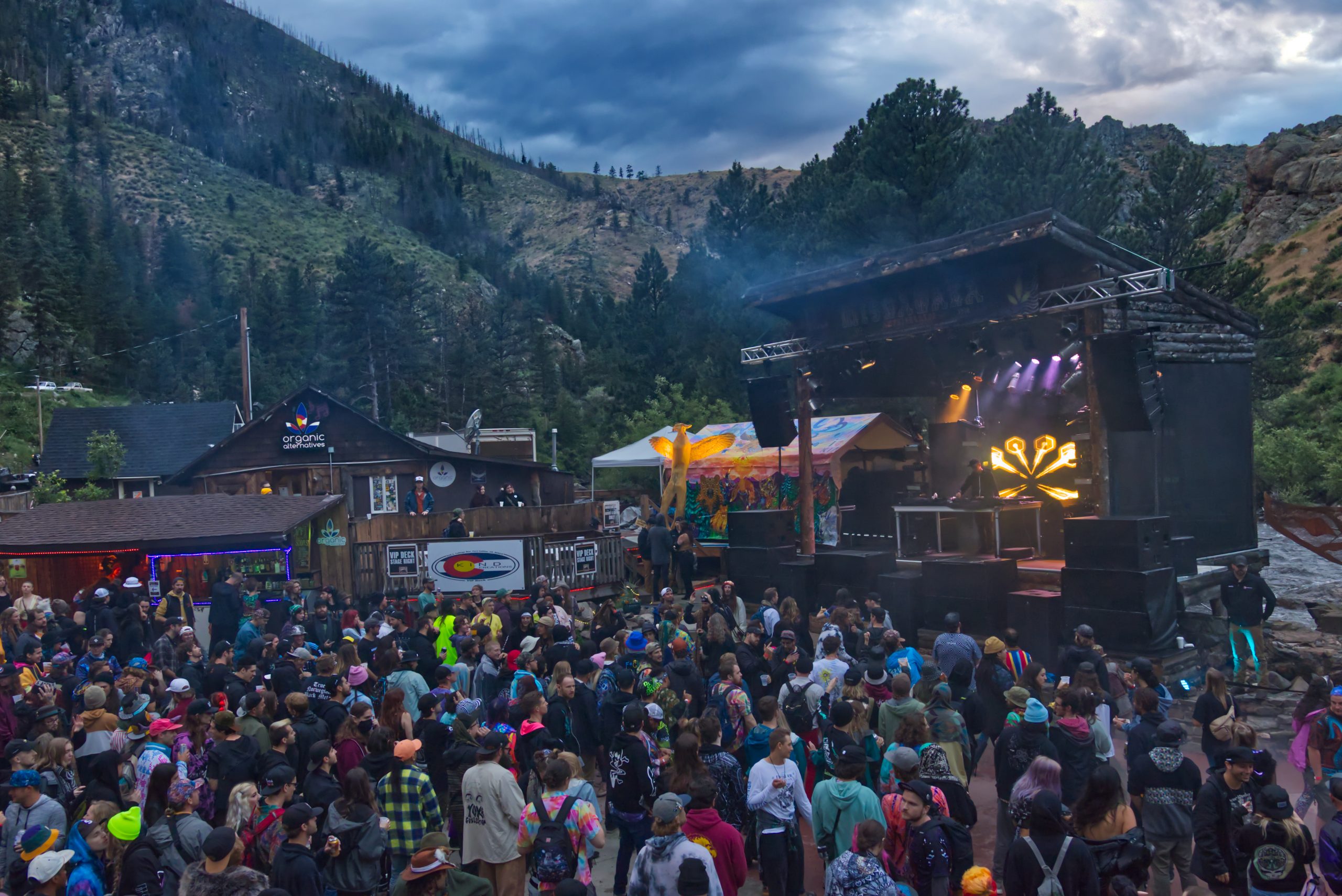