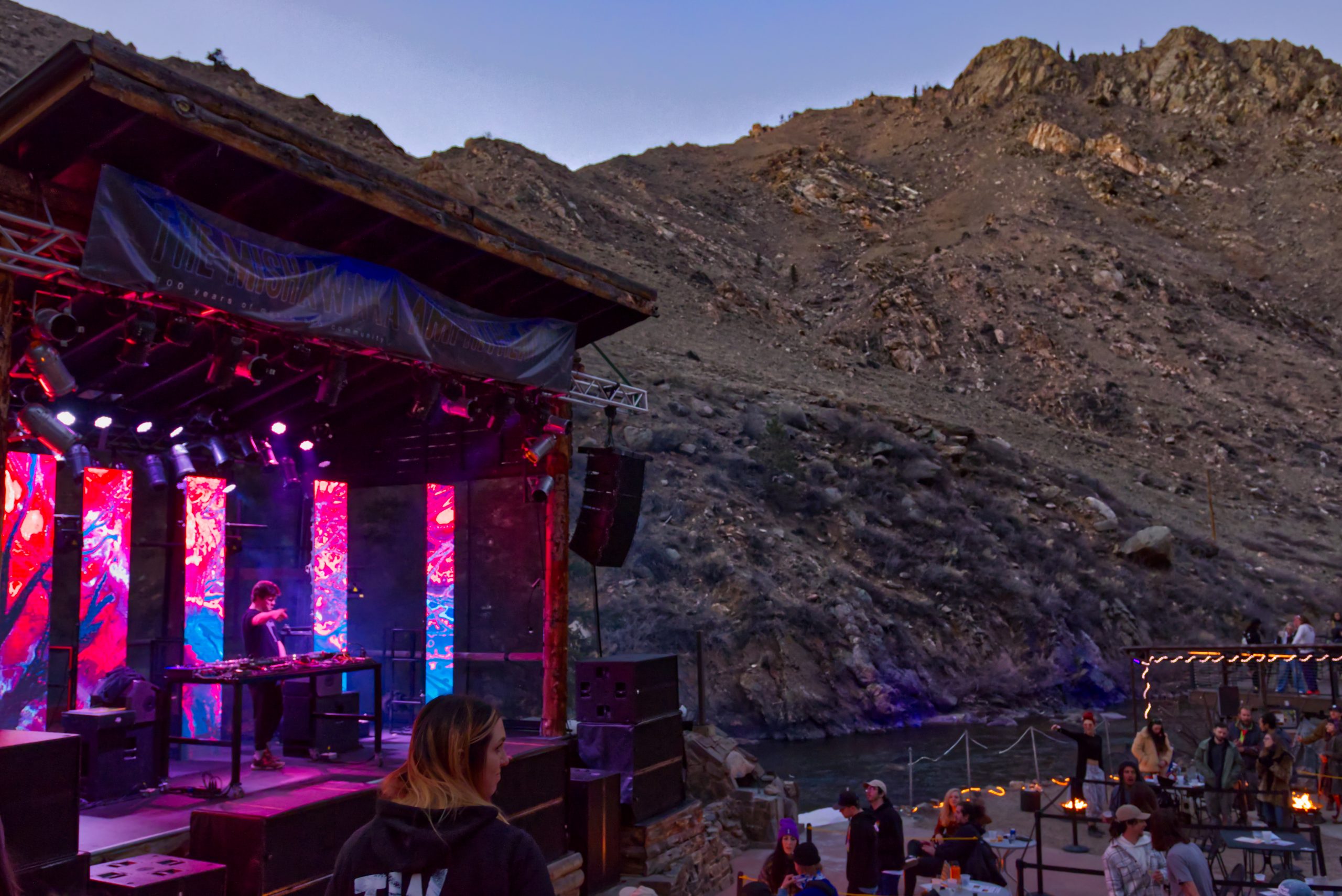 This past weekend, the Mishawaka kicked off their 2021 concert season with four shows in two nights. On Friday, VCTRE set the weekends vibe with a unique setlist that complimented the great weather in the Poudre Canyon. 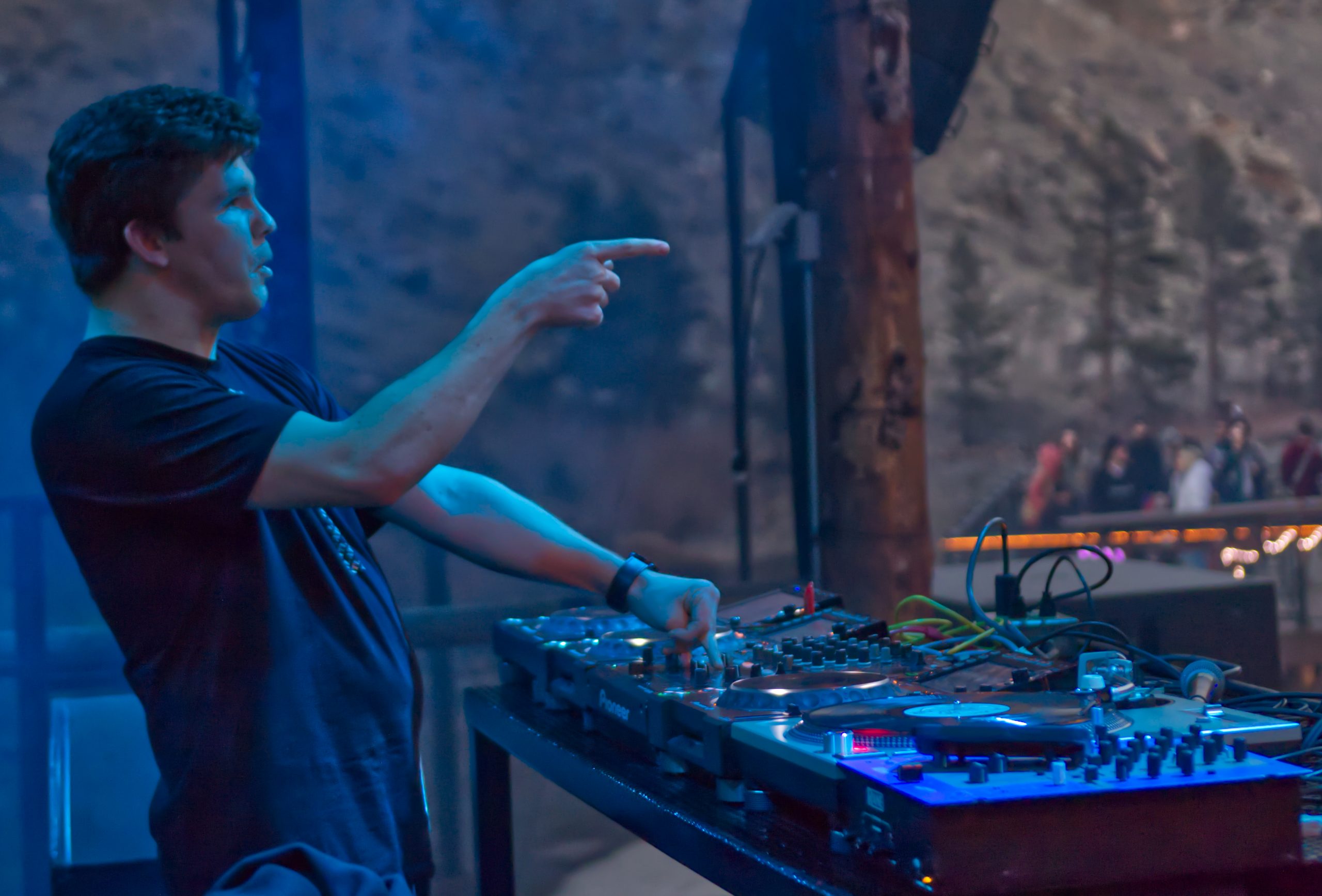 After sunset, the late night show began and the magic of the canyon came out. During UltraSloth’s headlining set, the artist brought funky and energetic music that kept the crowd dancing. 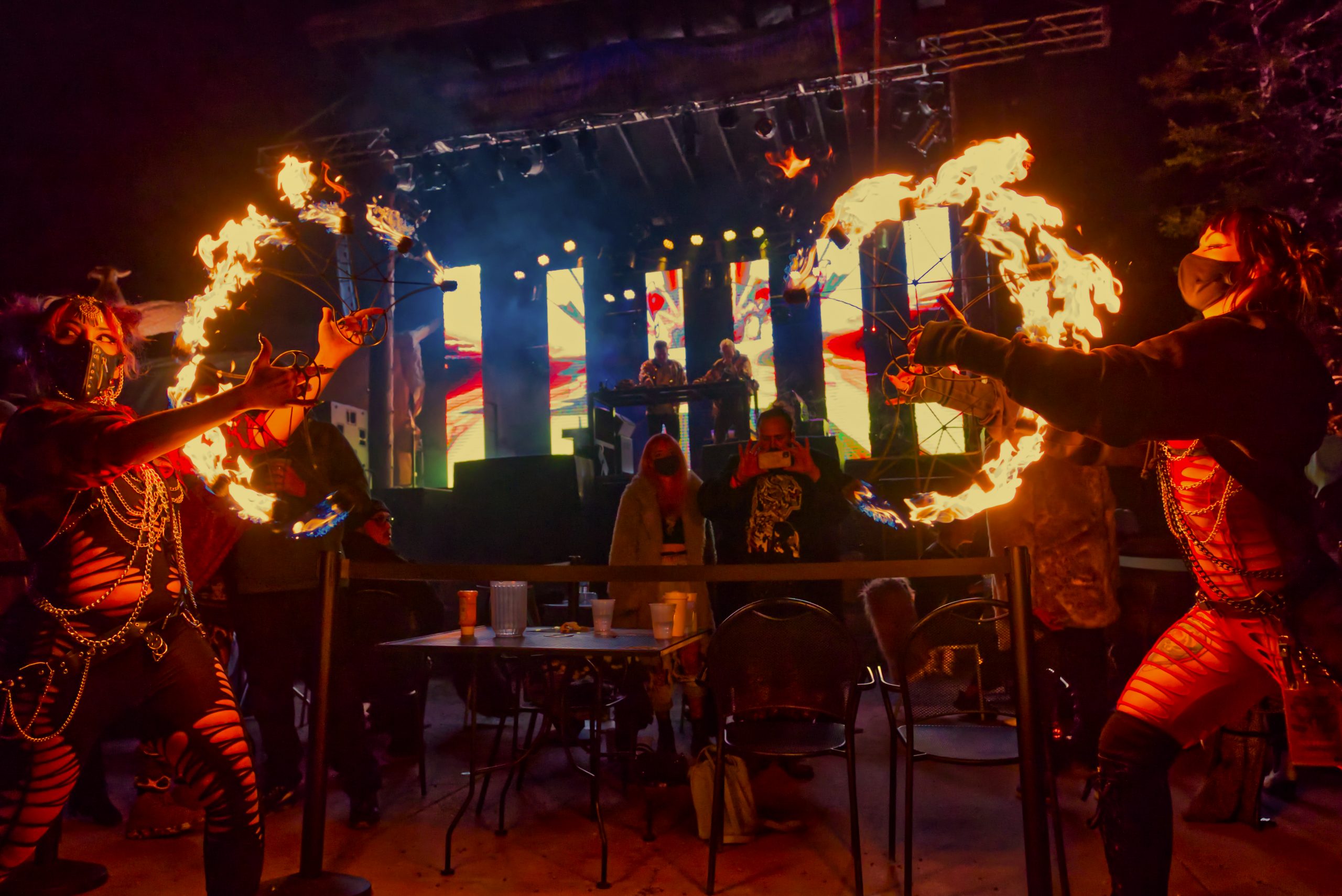 The headliner was accompanied by trippy fire dancers that performed throughout the set and were impossible to keep your eyes off of. 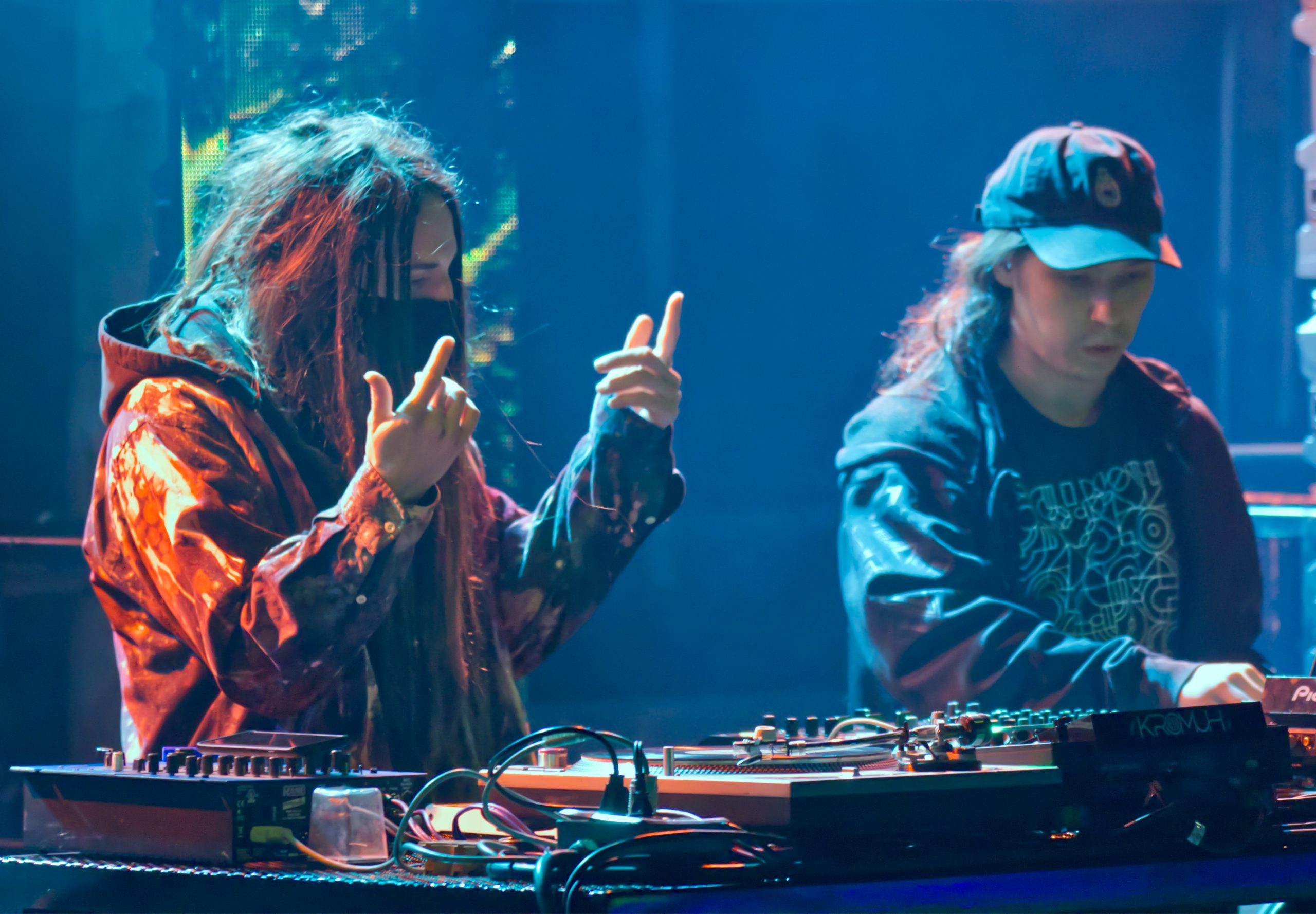 The Saturday shows were supported by Bricksquash, who set the tone for the night with songs from their Skreet Force One and Brick Nation EPs. A large majority of the crowd had already been seated for Bricksquash and were quick to get on their feet and dance around their fire pits. 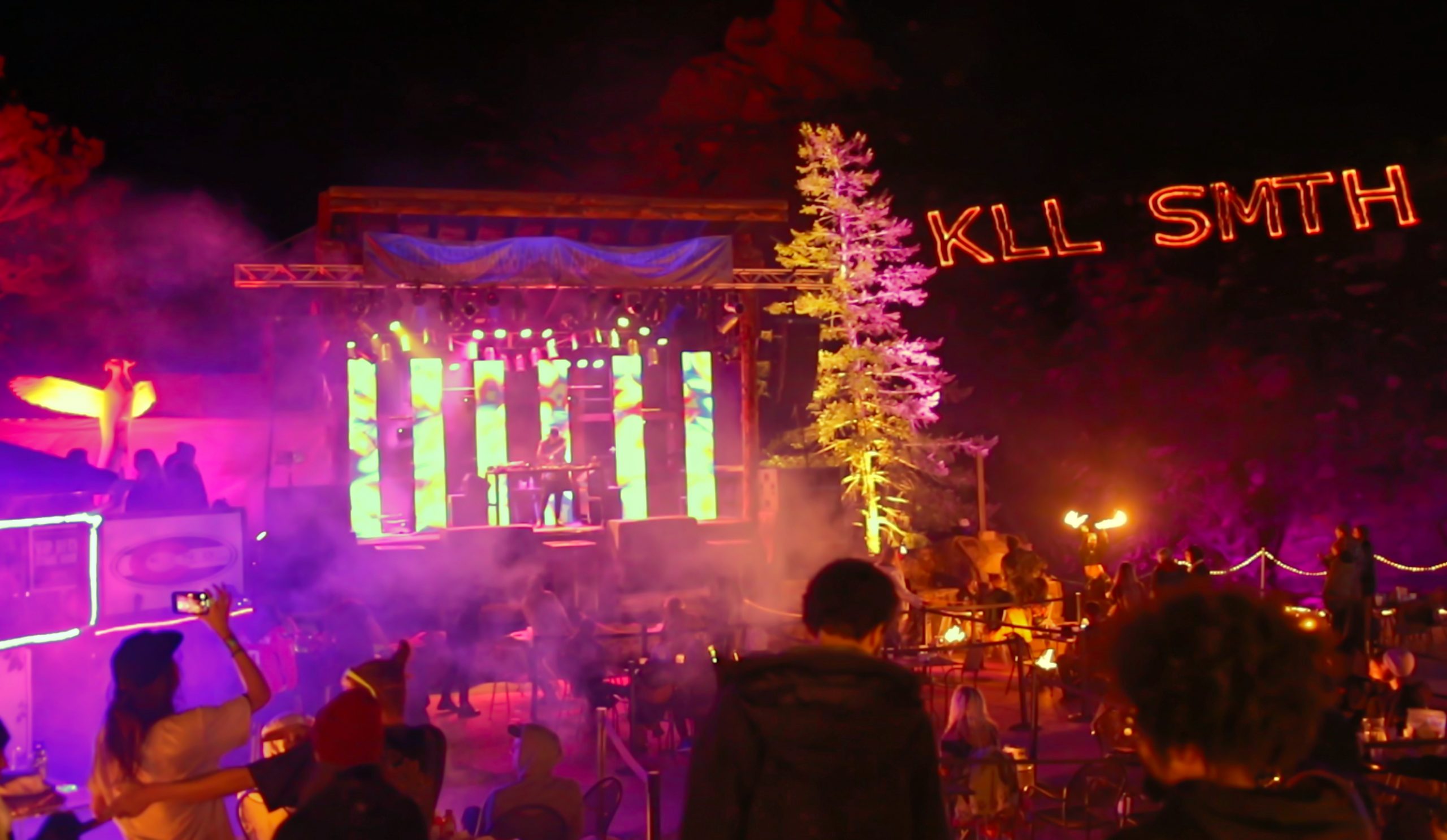 kLL sMTH headlined under his solo act for both of the Saturday shows. Fans were ecstatically dancing and having a wonderful time. kLL sMTH finished off both of his sets with his remix of Justice’s “Genesis”, which he released on Friday.

kLL sMTH added 30 minutes to his second set of the night to perform a “front-to-front” with his friends and support artists Bricksquash, VCTRE, Duffrey, and Detox Unit. The crowd danced and cheered as the group of friends closed out the second night of four shows.