Time to add another fantastic night to The Mishawaka memory book, with Keller Williams and DJ Williams’ Shots Fired providing us with some fantastic music and immaculate vibes. It was such a diverse range of music with some rock, soul, and funk all in the mix. DJ Williams opened up with the song Power of Soul, a cover by Jimi Hendrix that brought so much energy to kick off the night! 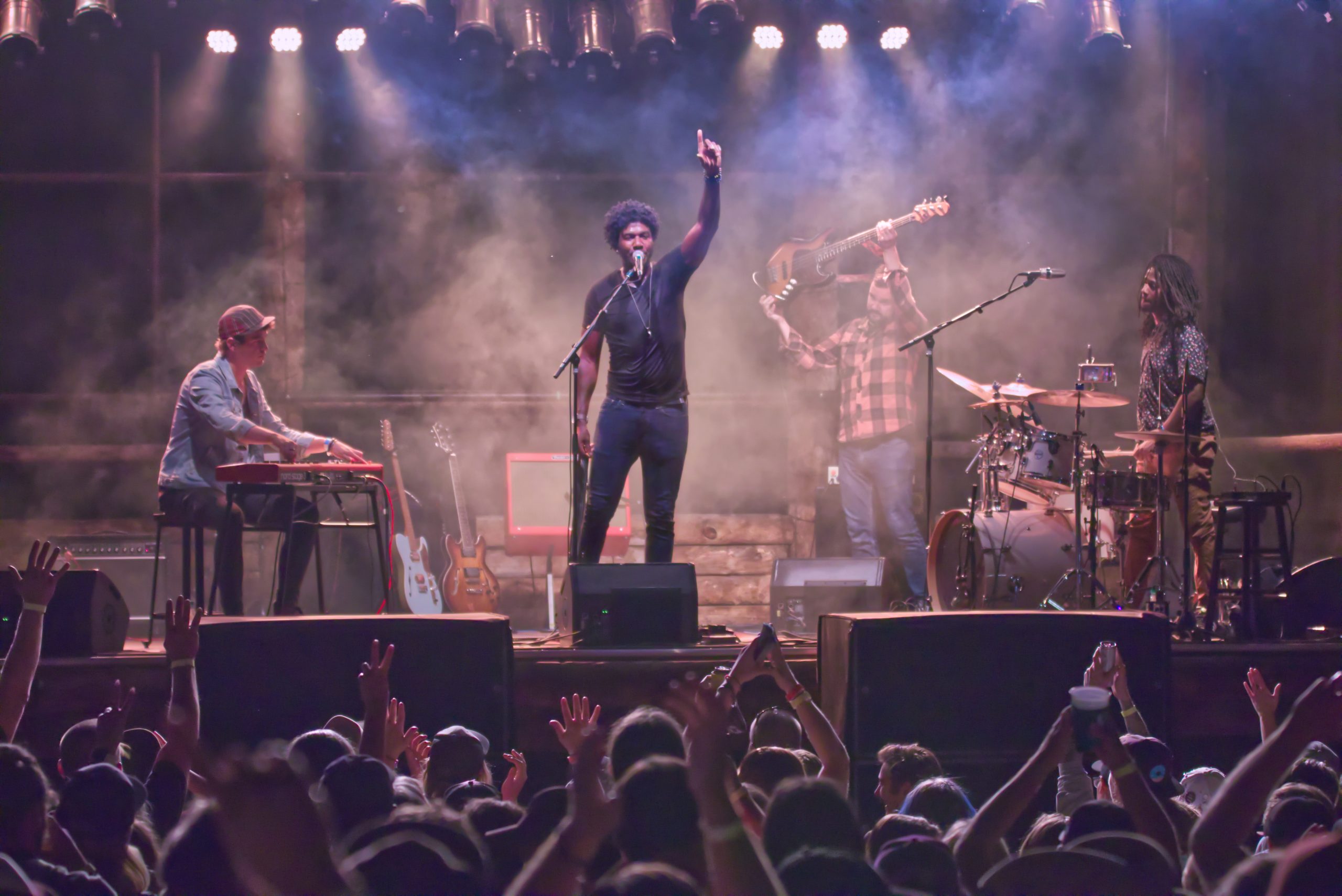 As you guessed it there was no slowing down from there as DJ Williams and his band kept the night rolling. They played lots of their own original music which had a diverse range of influence but was centered in rock and soul. There was one point in the night where DJ talked about The Police being one of his influences and he played a song he wrote that was influenced by The Police and absolutely killed it. Something that can’t go unsaid as well about Friday night is the skill and chops that DJ had on the guitar, overall great performance and a great start to the night by DJ Williams and Shots Fired.

Next up was the man himself, Keller Williams. Keller did not fail to impress Friday night showcasing his skills as a looping artist and master guitarist with over 2 sets of music to finish off the rest of a wonderful night. Keller seemed very loose and free up on stage having a great time throughout the night, I think part of the reason for that is Keller loves The Mishawaka, and when an artist gets to a place that they love, it just makes it that much easier to play their music. 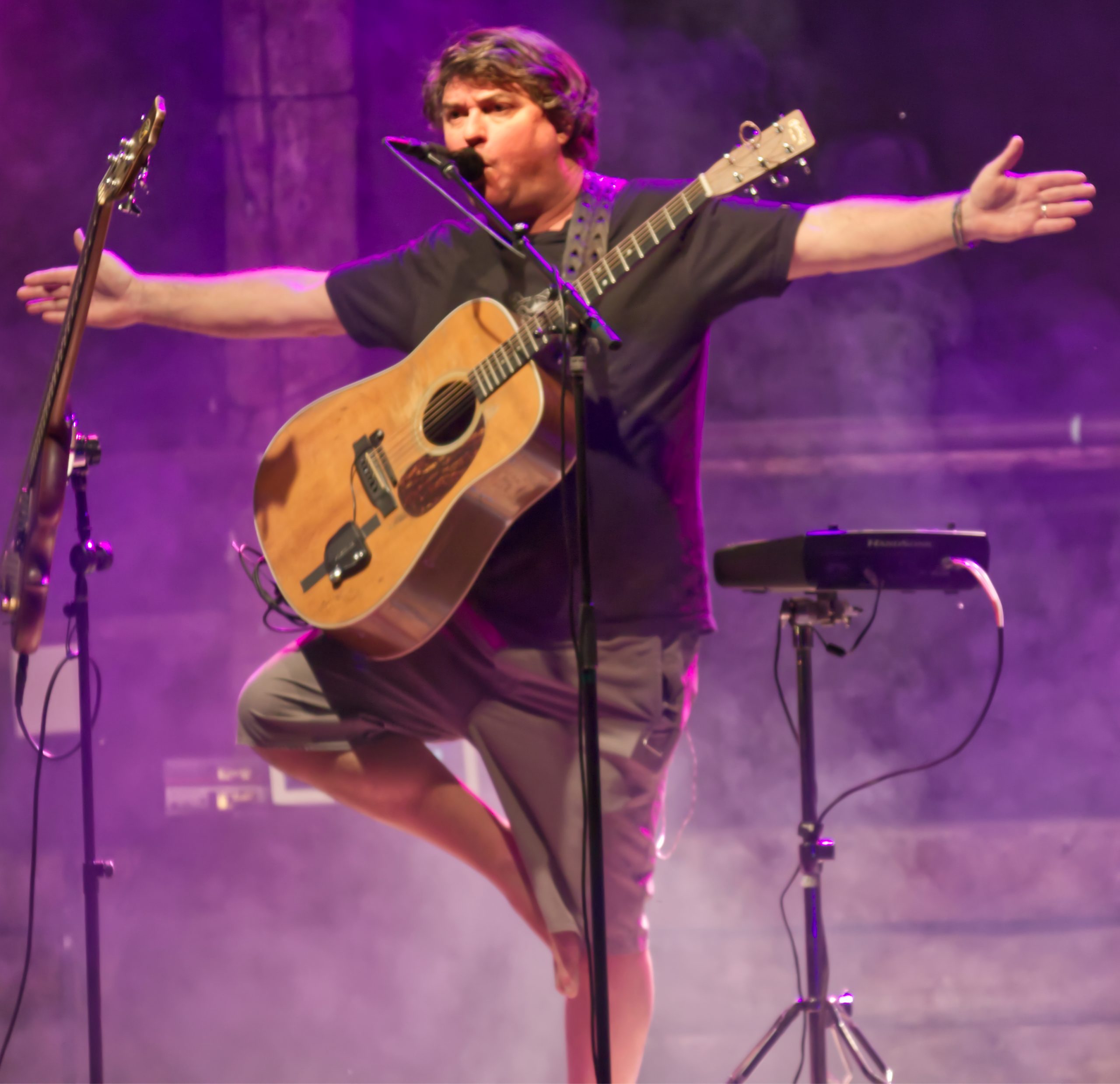 Keller Williams is an amazing guitar player with the years and experience behind him with his playing. Keller brought a loop pedal and did some amazing live looping. Keller was hopping between different instruments showcasing his talent. 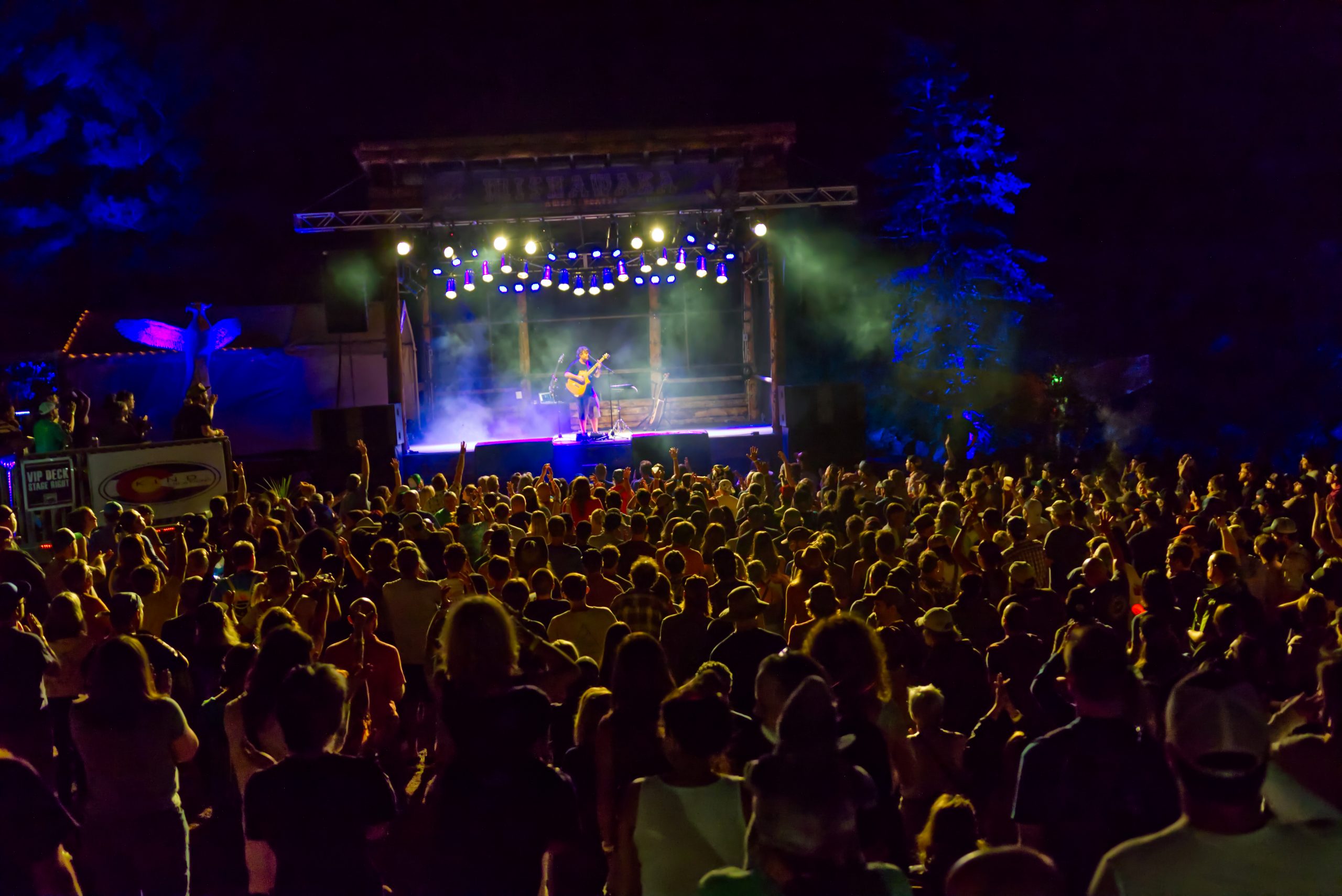 Between his two show sets I had the pleasure of talking with Keller Williams. One thing became apparent. He loved coming to The Mishawaka to play. He flew in from Virginia for this show and his passion and enthusiasm and down to earth attitude was reinvigorating!