The show was like a family affair with this group.  Sammy Brue opened the show with a heartfelt set.  This young man should already be familiar with Sammy, at least his face.  He was on the cover of Justin’s album, Single Mothers.  After his set, Sammy casually hung out in the venue, taking in the vibe and chatting with fans.  The Sadies gave an outstanding set of their own, prior to backing up the man himself, Justin Townes Earle with his intimate yet powerful closing set.  We were lucky enough to catch Justin the day after the release of his new album, Faded Valentine.  The excitement of the new release was palpable in his performance. 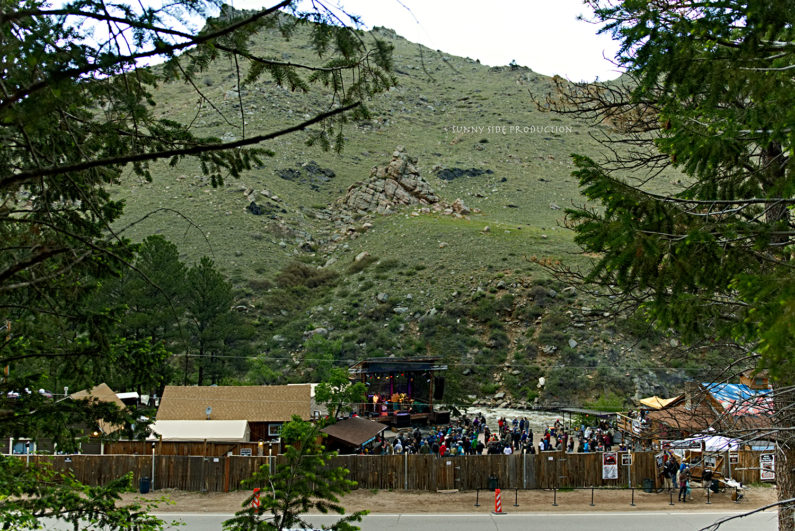 Fans always find themselves awe-struck in this serene setting.  There is nothing better than witnessing the joy one a patron’s face the first time they take in a show at the Mish. 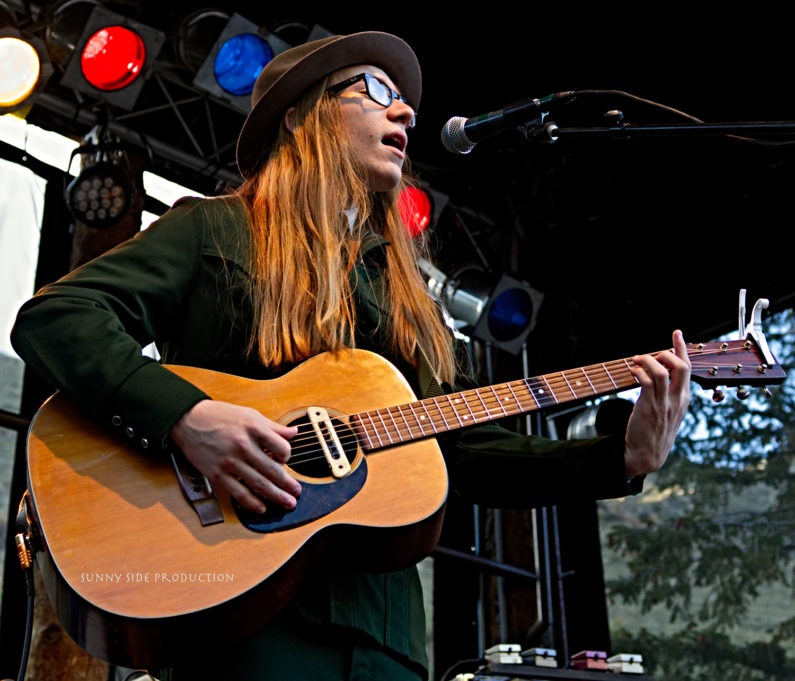 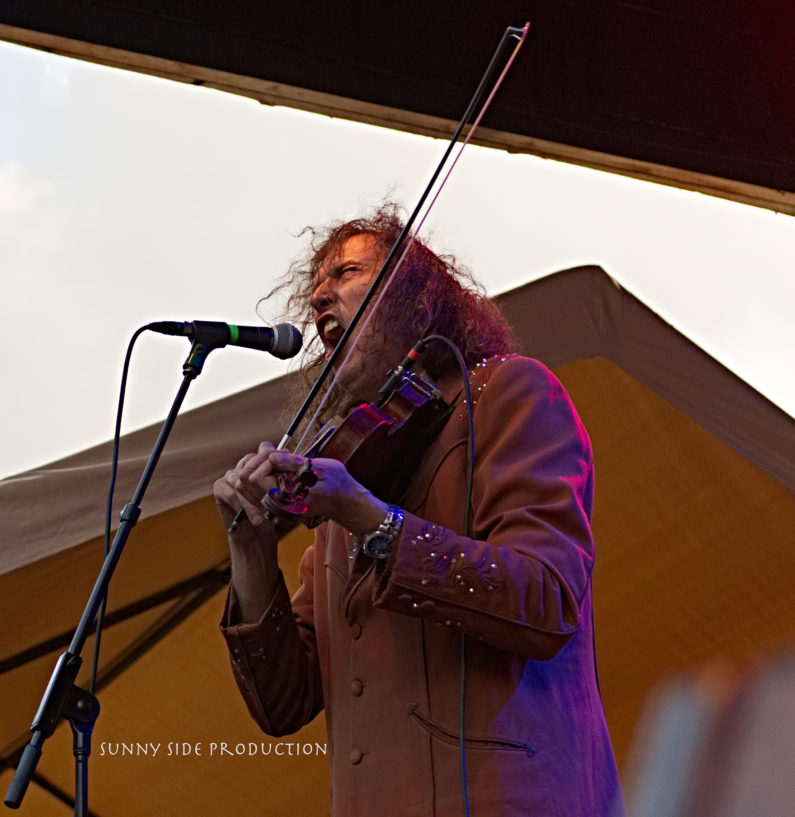 When you hear about musicians being “in the zone”, this is what that looks like. 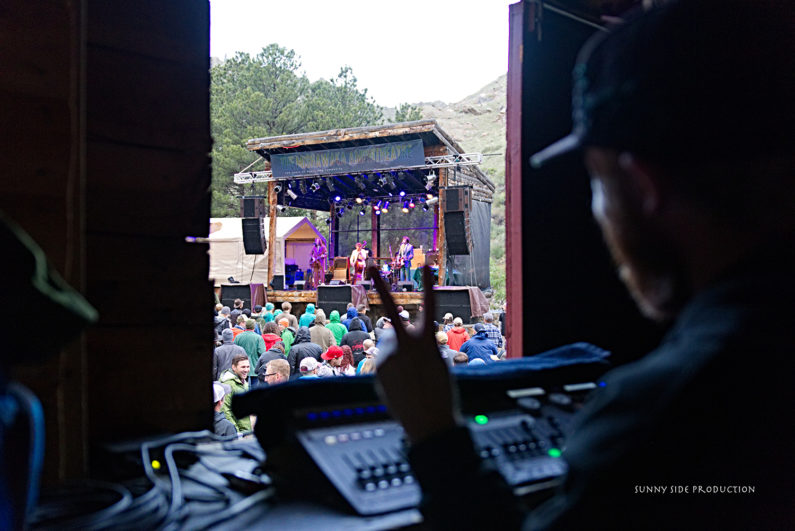 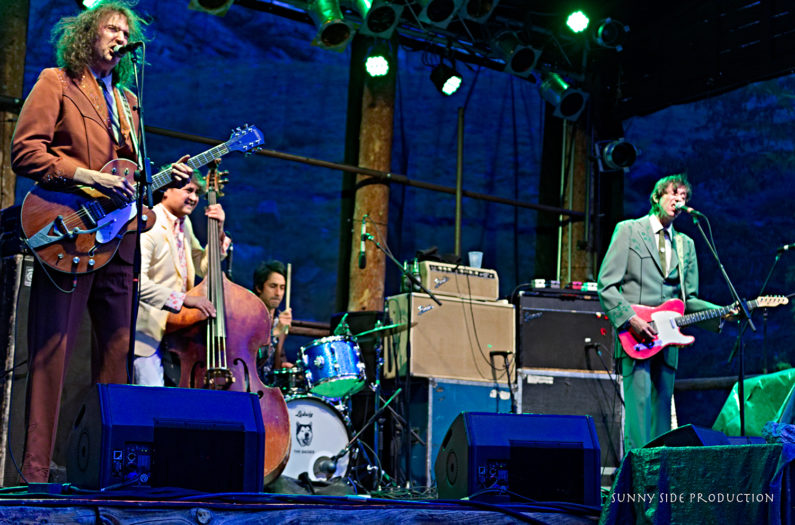 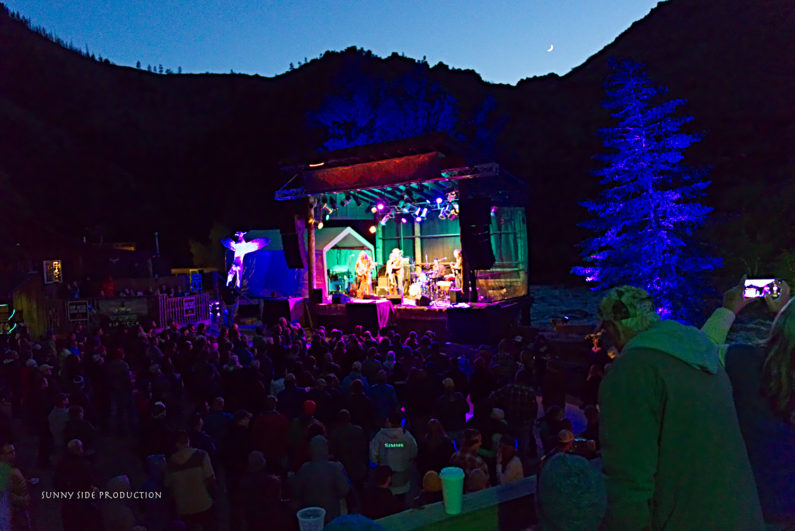 Twilight at the Mish. 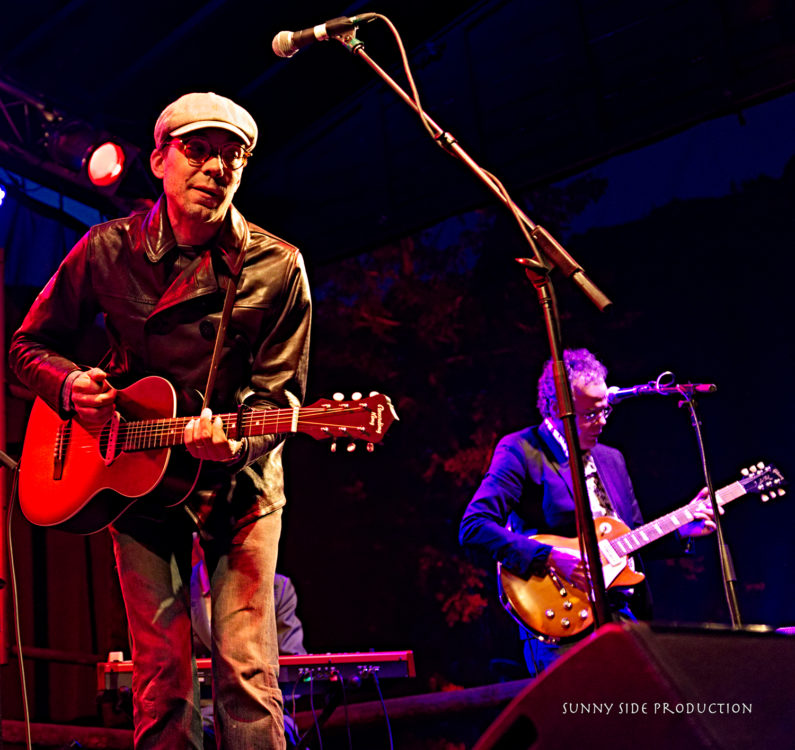 Justin Townes Earle catching the vibe with the Sadies backing him. 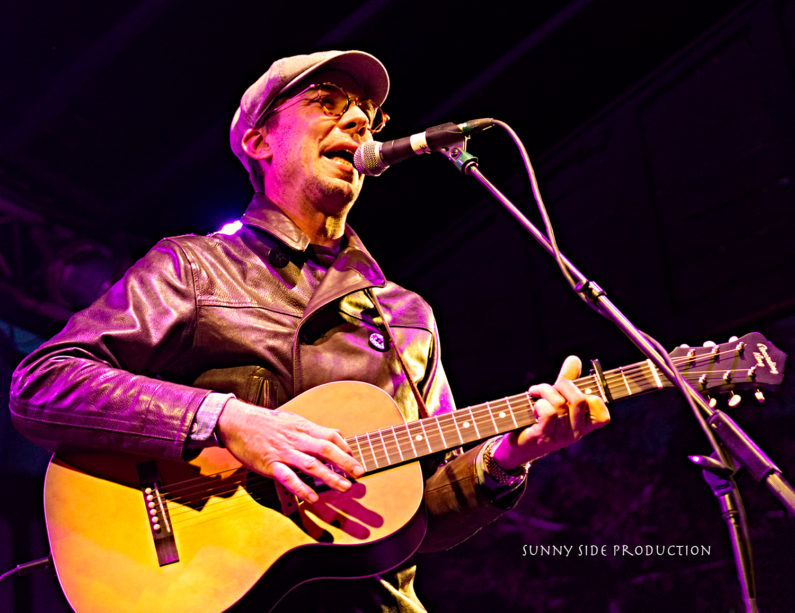 To see all the concert photos, visit: Sunny Side Production