The second Friday of the season was finally here and along with it one of the first big crew shows of the season. Heading up the canyon this time was Jenny Lewis fresh off the release of her fourth studio album, On the Line. After their bus arrived it became bustling backstage, a huge amount of hands and crew moving mostly pink equipment. Seriously, there was more pink than I think I have ever seen in one place. There were pink mic stands, pink amps, pink cases for their amps, pink cords, a pink guitar, pink mic, even their merch booth was pink with pink racks.

Along with a big crew, Jenny even brought along their own piano as well as some custom, psychedelic stage hangings. It truly was one of the first massive performances of the season. The day started off, unfortunately, muggy and rainy. It had rained two times during our stage setup, making the whole crew nervous about the night. It was right after Jenny’s soundcheck that the clouds parted and blue sky started shining. This was my first time hearing her sing live and I was blown away. Her amazing voice rang through the canyon scared the weather away as the night began. 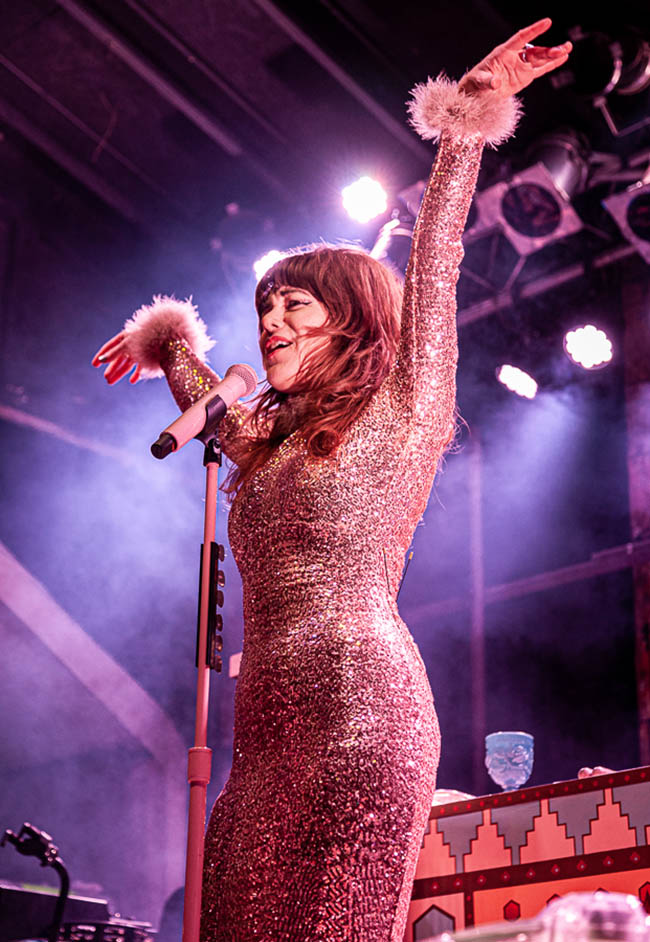 The evening began with an experience unlike anything I had seen before. Karl Blau took the stage, consisting of Karl on tambourine/vocals while flanked on either side by synthesizers. The sound was straight out of 1986 and made for a truly unique experience, definitely not like anything I’ve seen before. 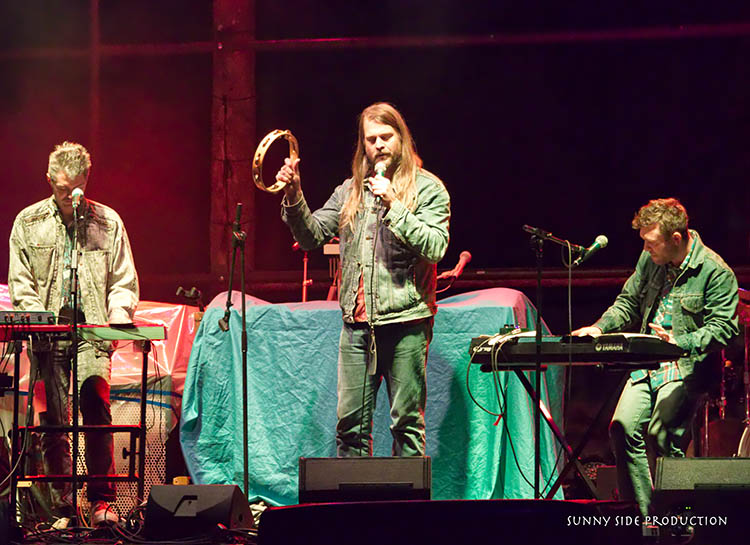 Shortly after Jenny and her band took the stage, playing a solid mix of songs throughout her discography, including tunes off her new record. 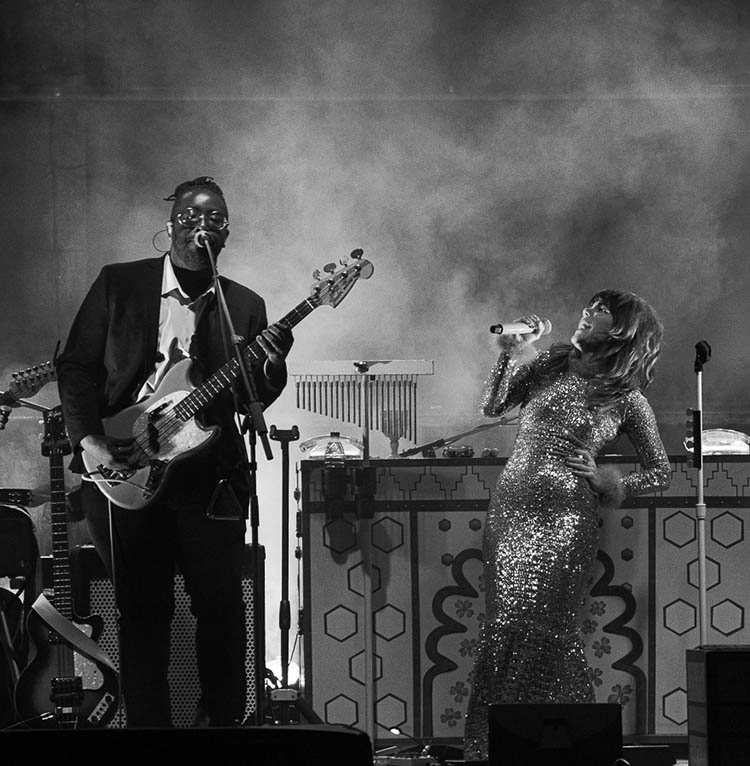 Jenny switched from playing piano to playing guitar, and her transitions made her set really dynamic and interesting. 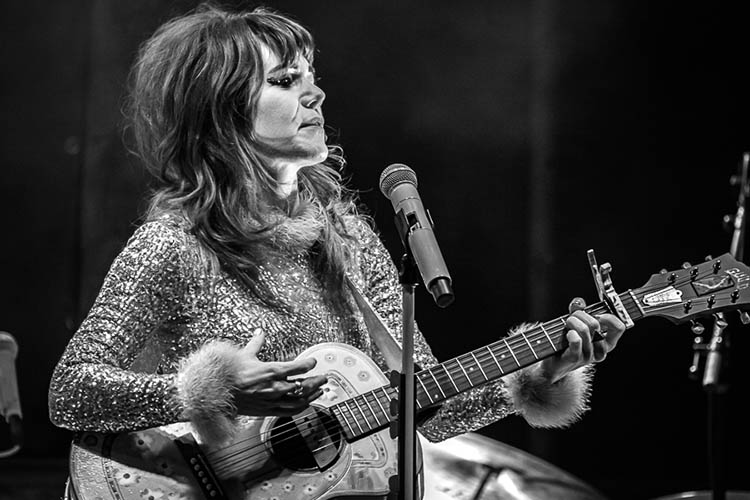 She shared the stage with some truly incredible musicians, making for a massive sound that had the crowd goin’ all night. 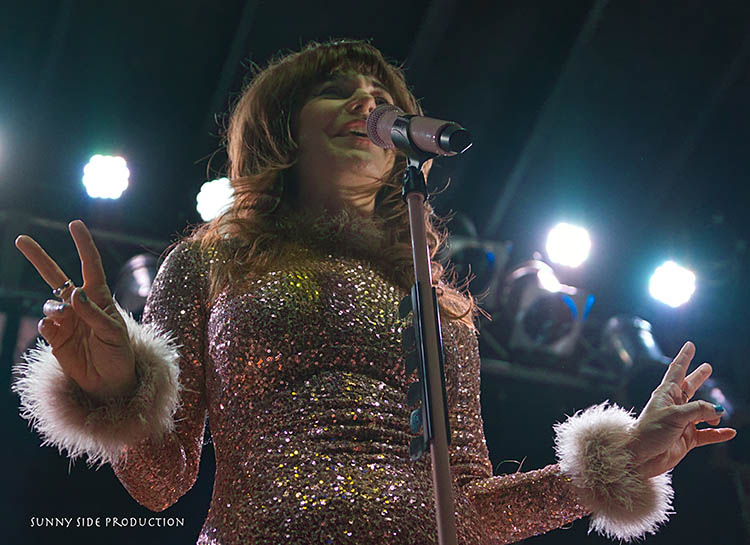 Thank you Cody Sun and Dave Arnold for photos of the night!