The night of Saturday, September 4th, Jamestown Revival rocked the river and had every soul in the venue singing along. 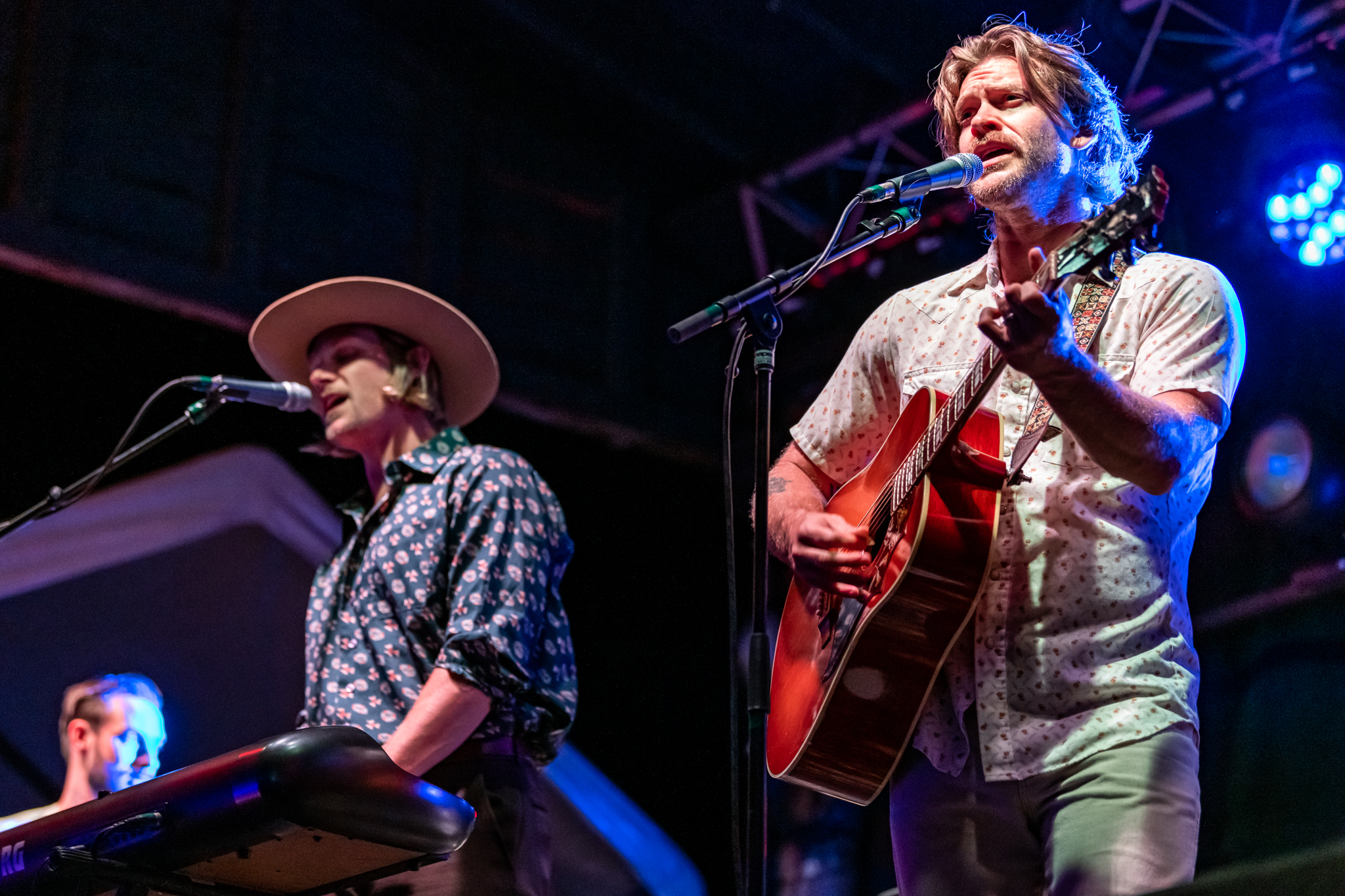 The folk duo gave it their all with the help of an amazing band behind them filling the Mish with the sweet sounds of pedal steel guitar, drums, and outstanding vocals. 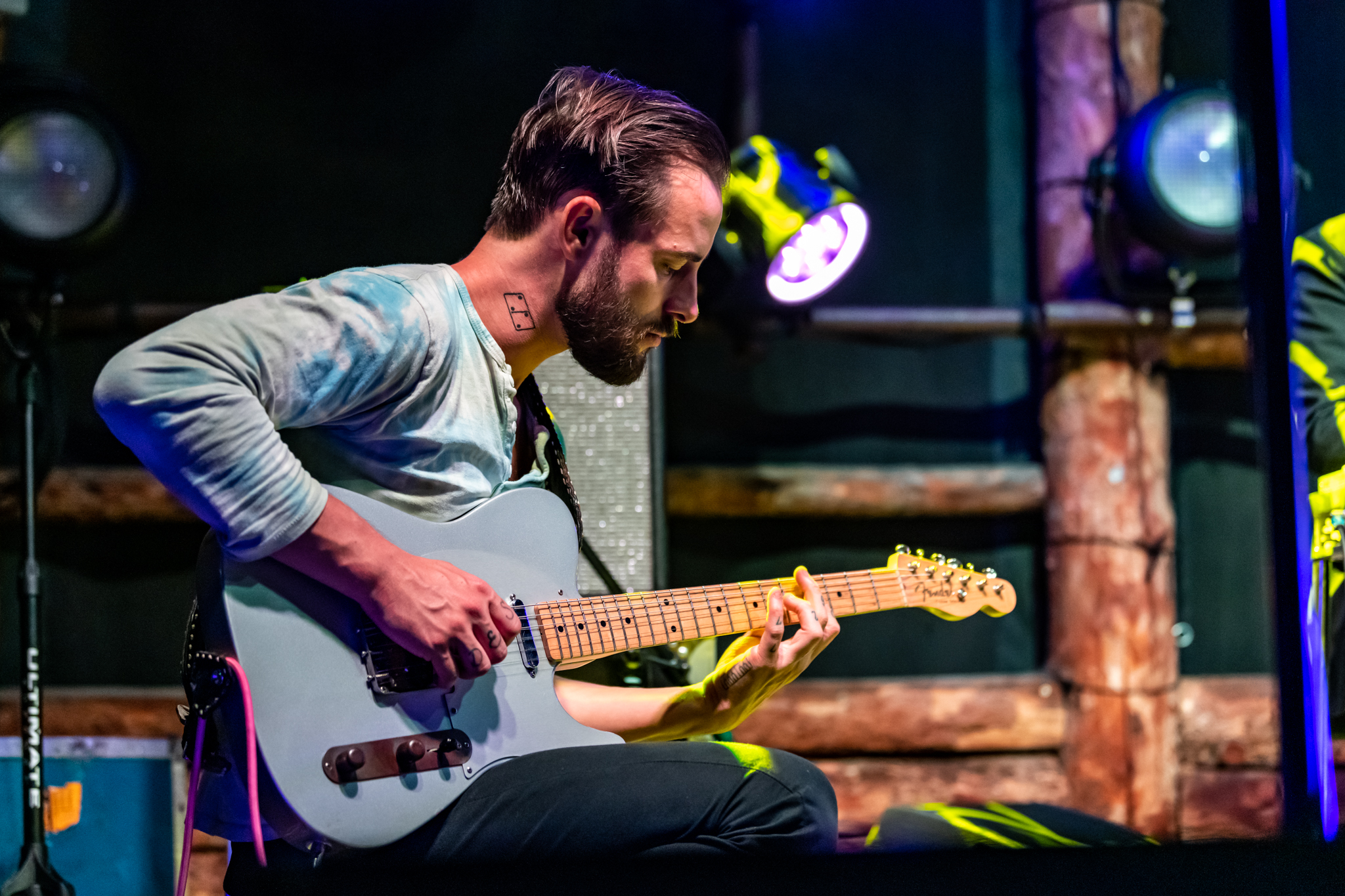 Jamestown Revival has had the help of an album being produced by Robert Ellis, who opened up for them and played along throughout the show. He gave patrons an interactive set and made them laugh with antics like telling them about the hair gel he uses. 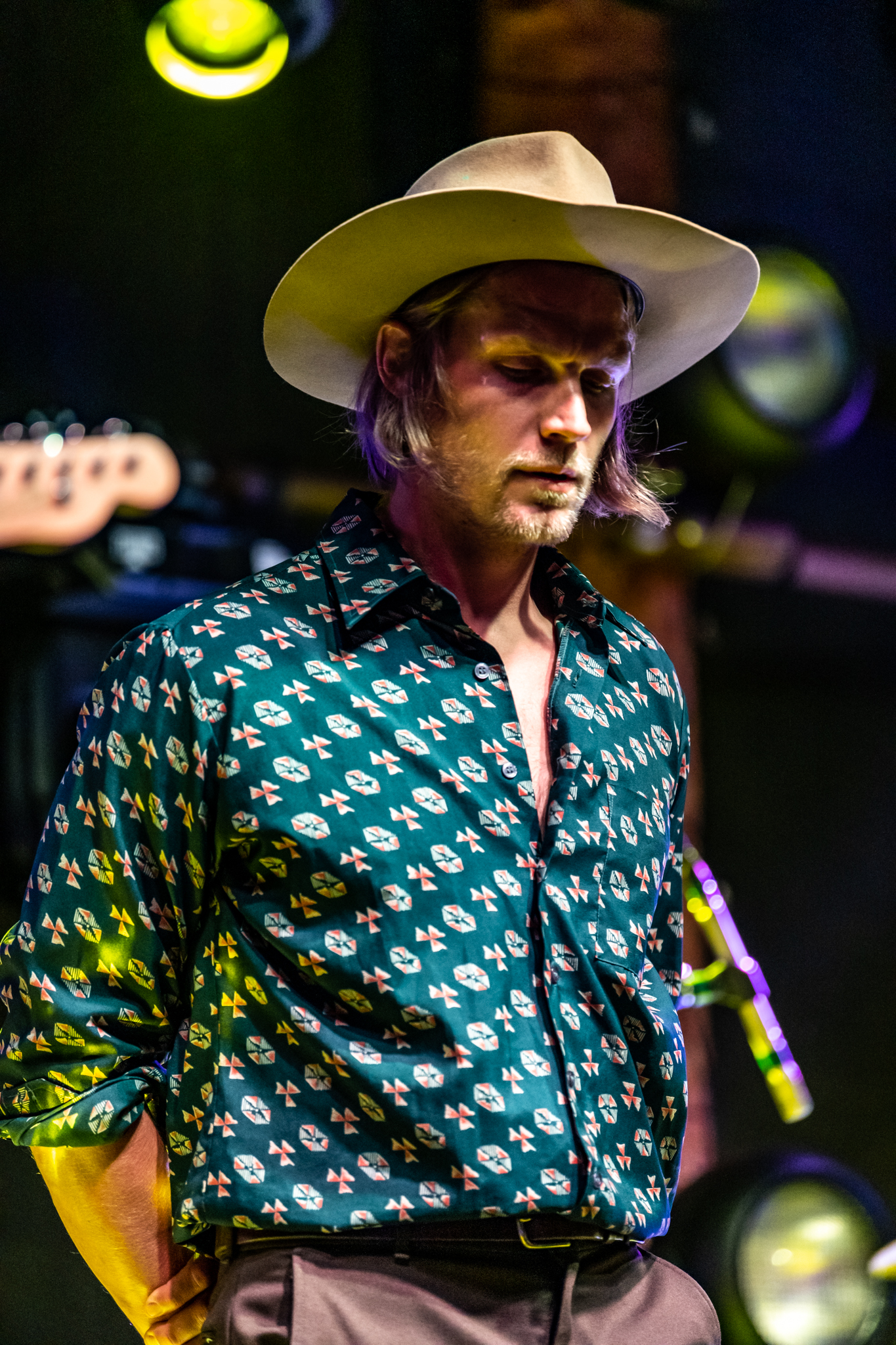 One of the two front men, Zach Chance, completed a hefty task before gracing the stage. On a bet with a fellow band member, he climbed up the entire mountain behind the Mish in a whopping 66 minutes. When asked about it after he said nonchalantly, “I’m a little tired.” Not a bad way to win $1,000! 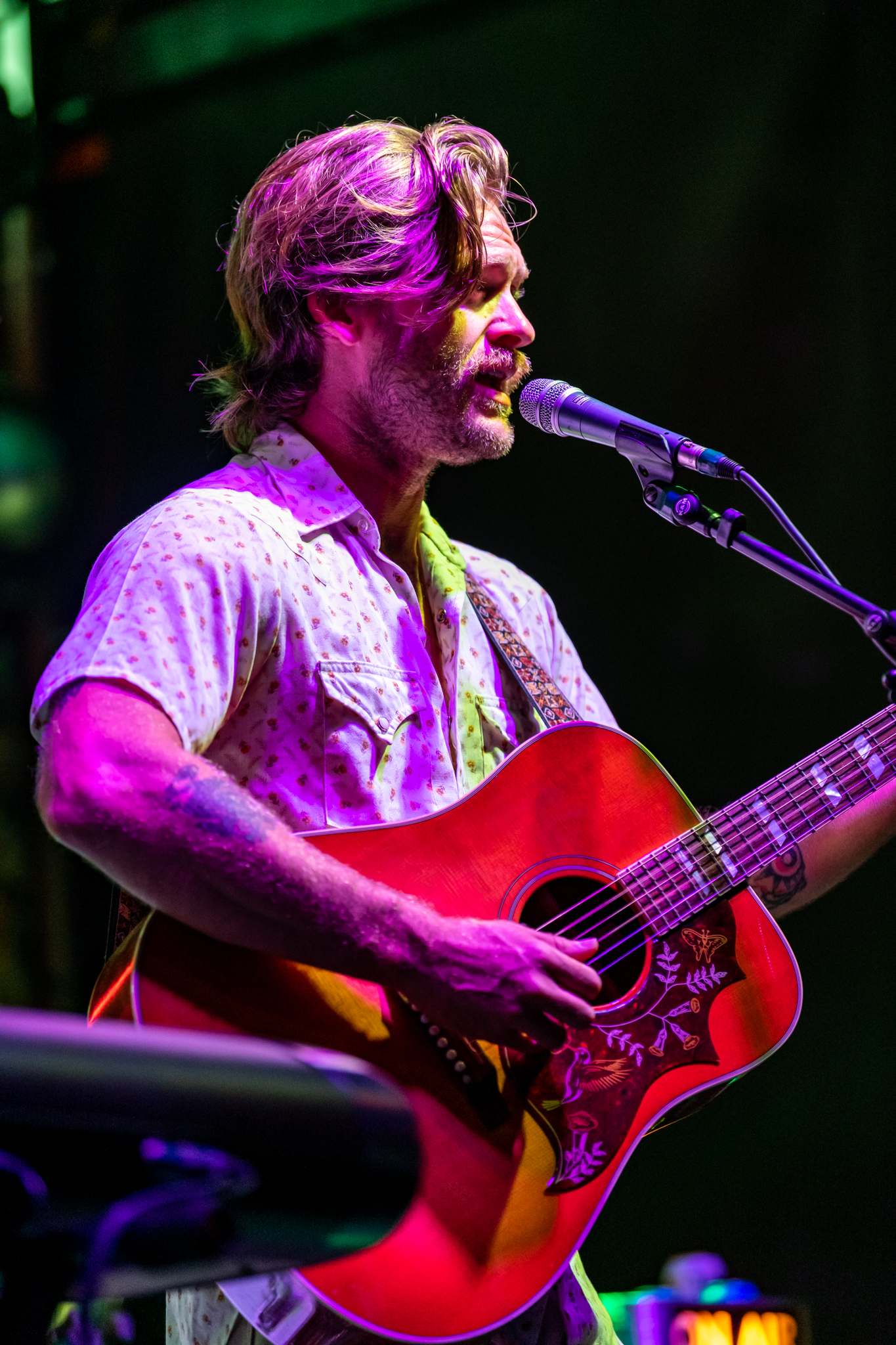 Zach’s partner in crime, Jonathan Clay, expressed his gratitude to all the staff as well as the patrons. On stage after a few songs, he exclaimed to the crowd, “Are you serious? This is where we get to play?!” He was met with cheers as everyone in the crowd knew just how special a Mish experience can be right along with him 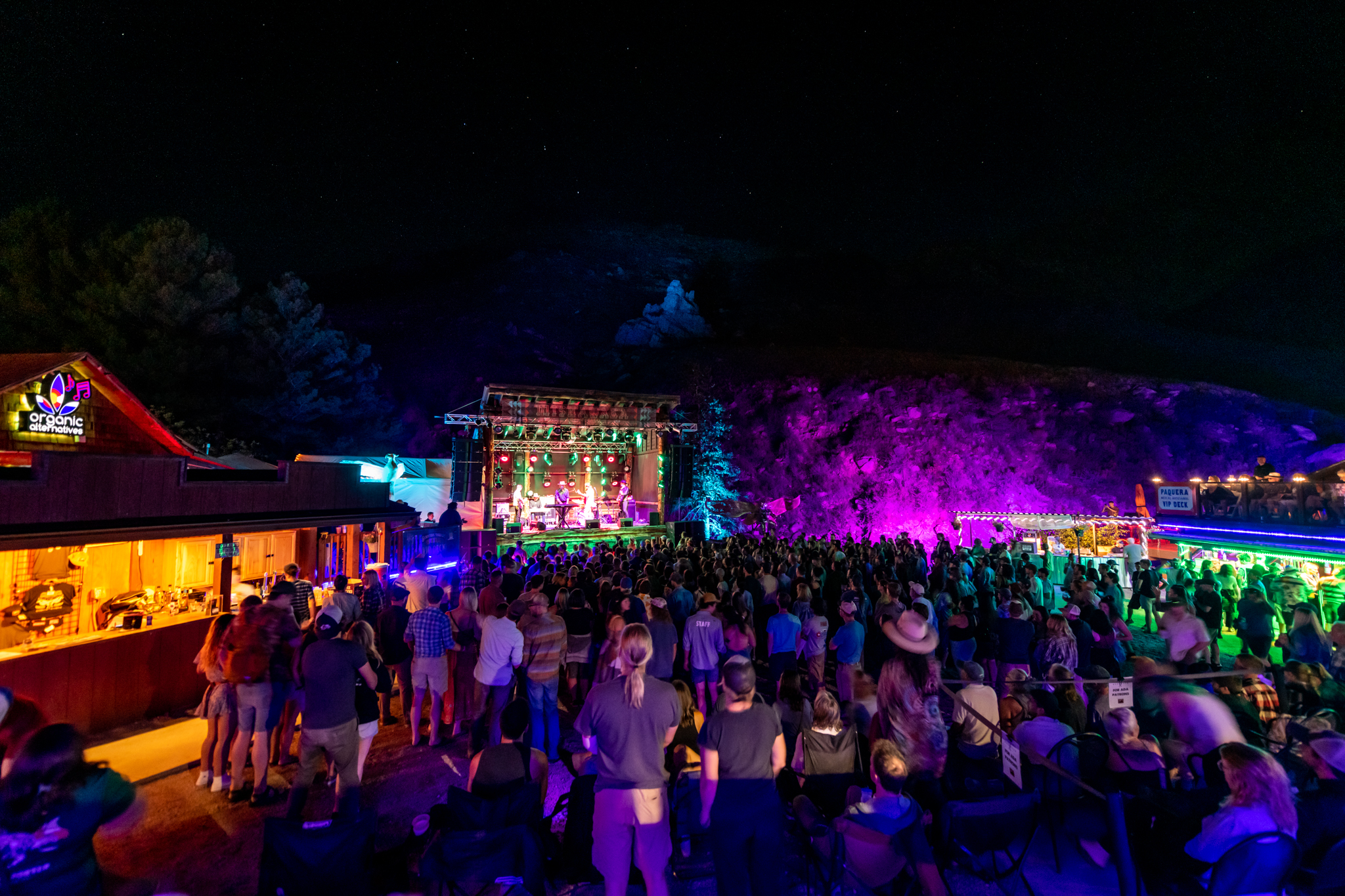