The Mish has always been a magical place, and somewhere that has an extra special place in our hearts. It’s hard to believe this will be the 12th time we’ve opened the outdoor concert season, and even harder to believe the venue is 100 years old! I remember the first time I pulled up to the Mish, totally floored by its beauty and the legacy of amazing acts that had played there. Stepping onstage here is an honor, and being able to call it “home” for our band is almost surreal. We all watched with heavy hearts as the fire raged so close to the venue a few years back, I definitely cried when the news came through that it was safe and intact. I’m tearing up right now just thinking about it! I can’t wait to be back on that stage, playing for a sea of smiling faces who’ll dance their asses off whether it’s pouring rain or otherwise. Here’s to another 100 years, long live the Mishawaka Amphitheater!!

-Joe Lessard (Head for the Hills) 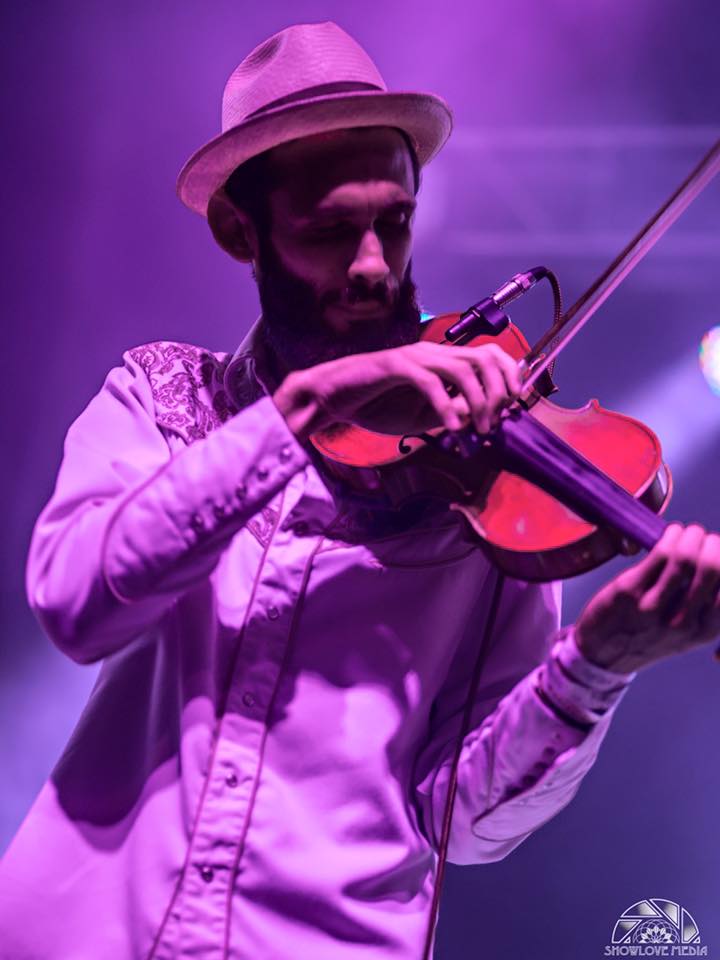 Head for the Hills has had an incredible impact not only in their home state of Colorado, but everywhere in the US. Ever since their first opening day at the Mish, Head for the Hills has become an essence to what makes the summer concert season so special for everyone involved. They’ve become a spark that reignites our summer of relaxing by the Poudre while enjoying the vibes of the music, nature, and the beautiful people surrounding. With that being said, Head for the Hills has been extremely busy outside of the Mish as well, including a current tour in the Mountain West and Pacific Northwest and a stacked summer schedule with festivals ranging from Colorado to Virginia. 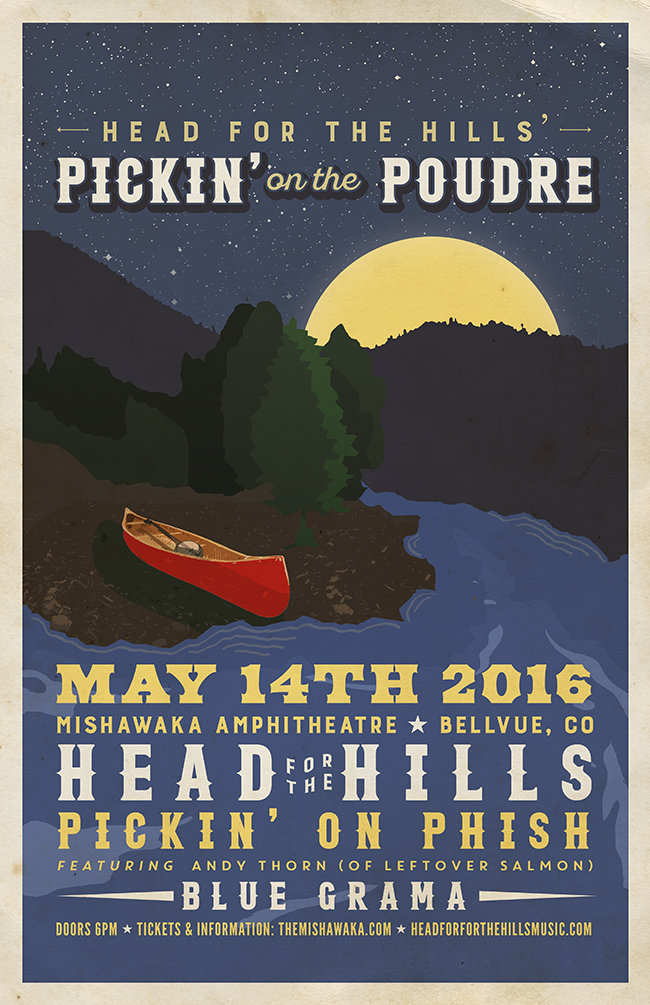 For those of you not entirely familiar with the band or their discography, Head for the Hills has been pickin’ on the local music scene and beyond with soulful bluegrass and original acoustic tunes. They released their first album, “Robbers Roost” in 2007 and have released three albums since, including “Head for the Hills Live” in 2012. Their most recent album, Blue Ruin, was released in 2013 and has had a progressive influence in the bluegrass music scene. The Mish and it’s followers could not be more excited to welcome this incredible group of musicians to begin what is set to be our biggest season yet!

Joining Head for the Hills at the Mish is Andy Thorn of Leftover Salmon and Blue Grama Bluegrass; which we feel is the perfect combination to begin our summer season. Andy Thorn joined Leftover Salmon in 2010 as their permanent banjo player and has since pushed Leftover Salmon to make small touring runs across the country. Leftover Salmon began performing in 1989 and has become iconic to bluegrass music as well as their crossover into the jam band music scene. They aren’t strangers to the Mish either; although their last show was in 2011, Leftover Salmon has had an incredible influence on the Mish and local Colorado music in general. 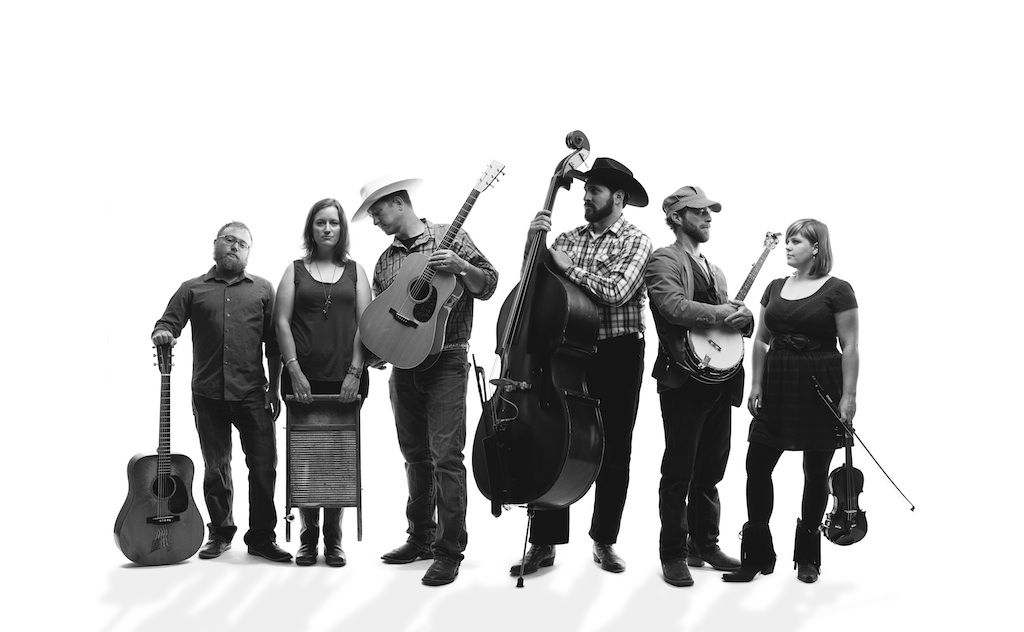 Blue Grama is a hot bluegrass band out of Fort Collins, Colorado. Taking their name from the long-lived, warm season, native Colorado grass, Blue Grama blends the sound of the Appalachian hills with the high plains of the Rockies. The band has developed an innovative and unique sound that breaks new ground while still incorporating many elements of traditional folk music. Blue Grama’s repertoire includes a suite of original songs, well as bluegrass standards and “grassy” cover tunes. The members of Blue Grama share a passion for music, taking every opportunity to feed their bluegrass habit, and share their music with others. The group has an onstage chemistry which is contagiously fun and energetic, and they love connecting with their fans.

We can’t wait to celebrate 100 years at the Mish with Head for the Hills, Andy Thorn, Blue Grama, and our incredible fans!