Last weekend we got to spend an amazing two nights with The Polish Ambassador, Ayla Nereo, Desert Dwellers, Wildlight, and saQi! There was a calm at the Mishawaka after doors opened and we awaited for the rush of fans anxious for a night full of dancing. Tone Ranger opened up with a beautiful mix of groovy music that warmed everybody’s boogie shoes. 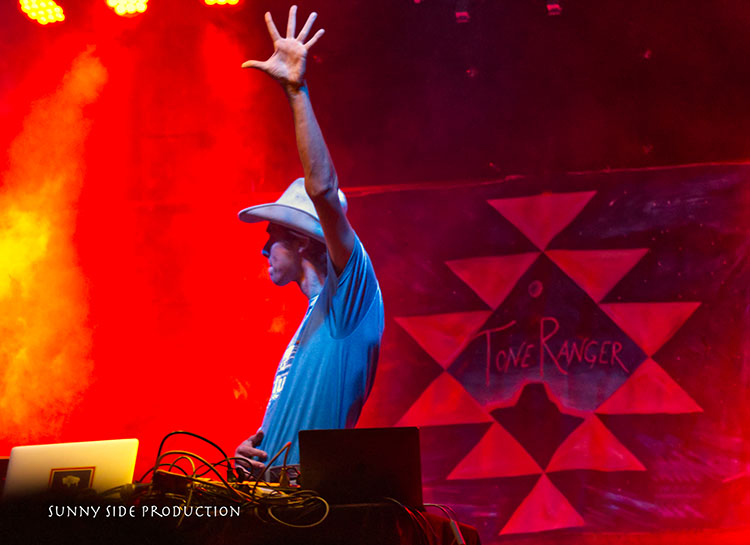 Desert Dwellers went on next for Night One and it was interesting hosting them since they essentially showed up just in time for their set time just like last year when they played with Random Rab and Janover! Even though they missed their sound check, their set was incredible. They blew us away with their funky beats and belly dancers! 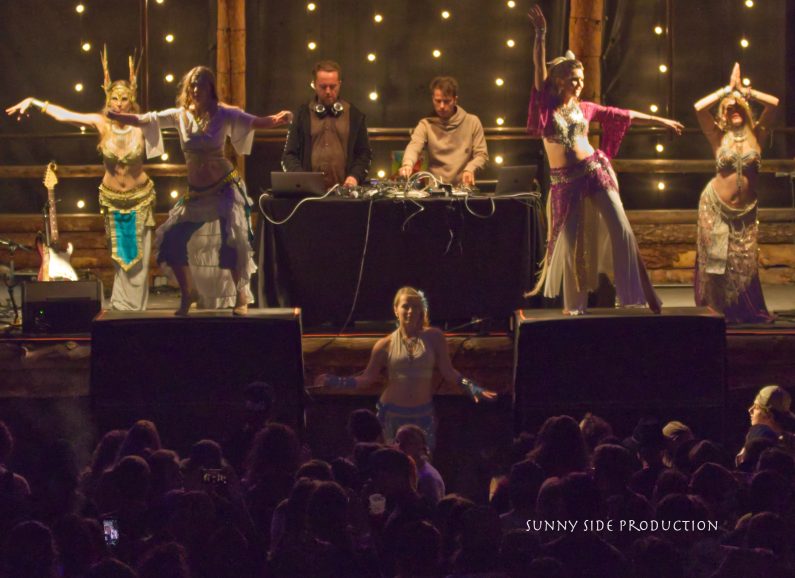 Ayla Nereo is an absolute sweetheart and Polish’s crew was so appreciative of having her around. Apparently when she joins them on tour, she plans and coordinates everything the crew would ever need… and more! She planned for a special catering service to provide healthy, home cooked meals and even got a masseuse to do body work near the green room. The crew said she loves taking care of everyone and that’s a special thing when touring.

When Polish and Ayla took the stage, it was an absolutely amazing chemistry to witness. Love radiated so brightly and you could feel a definite connection with the music — Polish’s beats and Ayla’s vocals. The live band added an incredible feel to the night, accentuating the full moon on that lovely Friday the 13th. 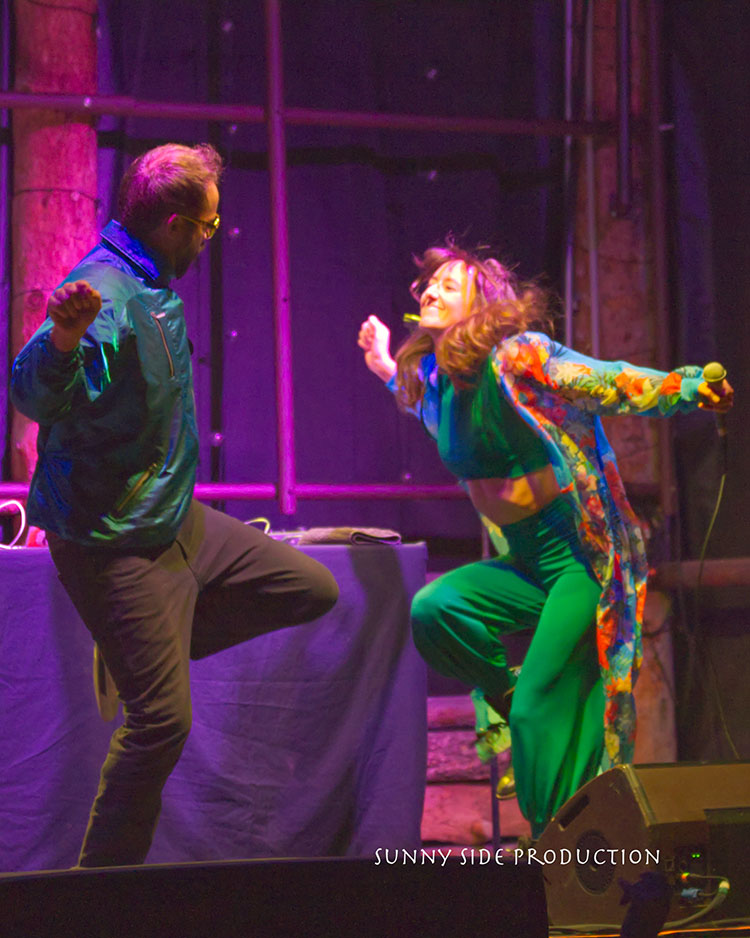 Day 2 started as a laid back summer afternoon, there is always a later call for the second day due to most of the setup being done already. Right around 1 or so the band and production crew rolled back in and got ready for another funky night of Polish.

Polish knows how to ball out in style, bringing a masseuse backstage for anyone in the crew needing to relax a bit. This is the first time I’ve seen this as a backstage move and I have to give them props where props are due. 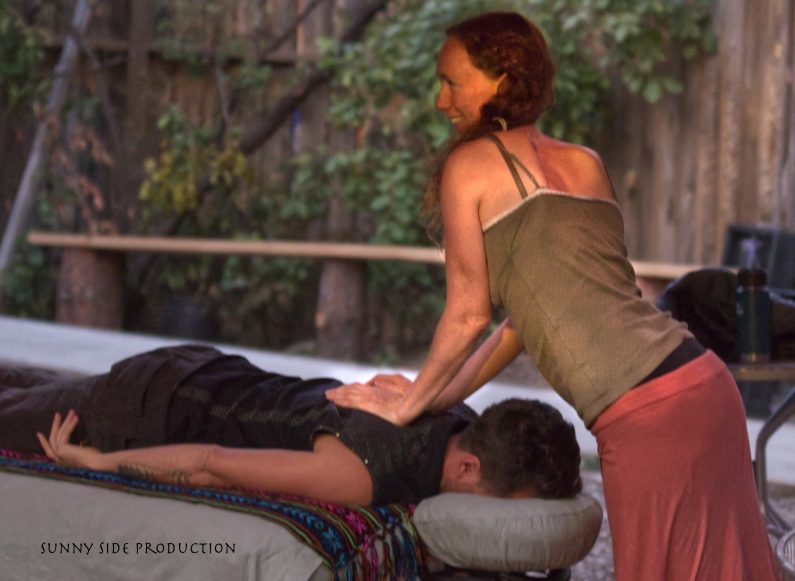 After the Polish crew hung out and got oriented, they ventured out for a hike in the canyon with a trail map in hand they went for a good bit to explore our local mountain home. 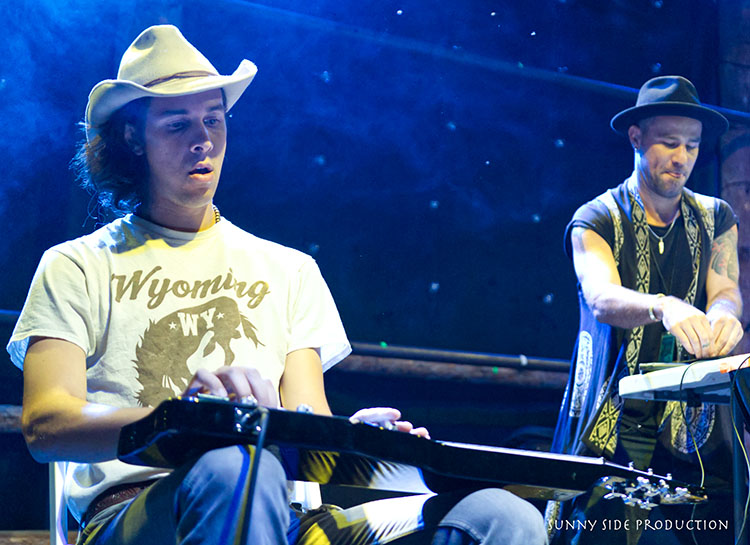 SaQi started out our night by absolutely blasting his unique beats, along with several sweet sitar samples and some straight bangin’ bells. His strange, crafted soundscapes got everybody movin’ and groovin’. He also brought Tone Ranger back on stage with a slide guitar which was awesome! Towards the end of his set he hit us with a “misirlou” cover that was nothing short of insane- he really brought a great set for us. 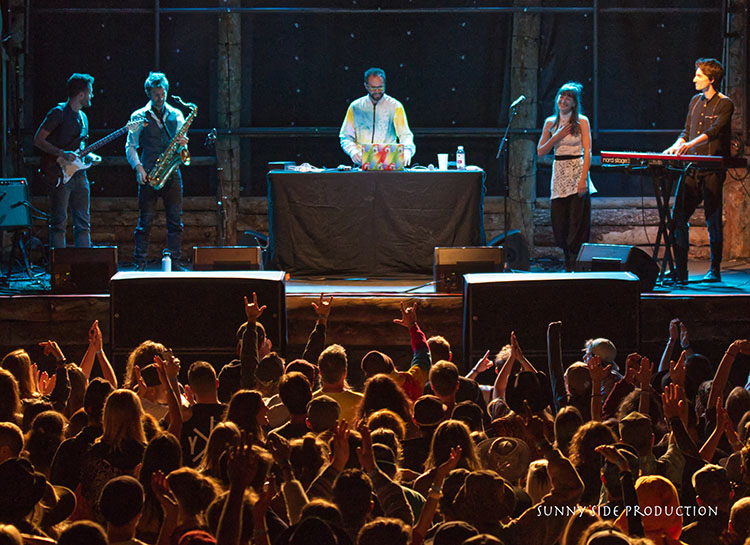 After saQi, Wildlight & Polish took the stage together for what can only be described as an hour and a half of crazy strange grooves. This unique combo set got everyone in the crowd exploding and made for a truly one of a kind Polish set. Check out our recap video of the weekend below!