The excitement for Bleachers started early as fans were already lined up at the door to hear soundcheck at 4:00 pm. The Poudre Canyon was vibrant during the day with large clouds drifting through blazing rays of sunshine. This was the summer weather we had been waiting for. 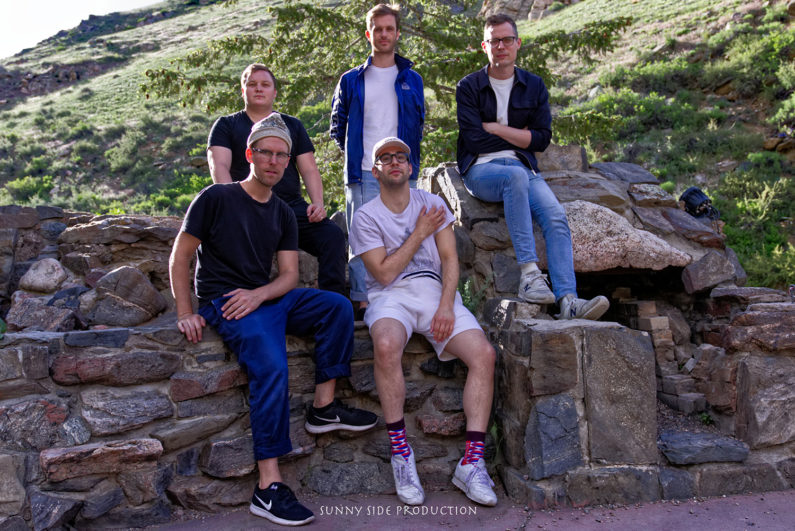 Bleachers posing with the sunny Poudre Canyon in the background

As the Production Crew loaded in, we set up lunch in the Green Room, but it just wasn’t hitting the spot! Some of the guys had spotted our Dippin’ Dots at the outside grill and pleaded to have some. We were happy to accommodate them, seeing as it was a beautiful, hot day. Afterwards, Bleachers made sure to get in a quick game of Magic the Gathering before the show. They even gave one of their cards to our intern Jake!

Diet Cig brought their enthusiasm and eagerness to the stage, making sure to do their aerobic exercises and stretching before they went on. They seasoned the crowd for the headliner with a unique punk sound, high kicks, and rainbow twirlers. 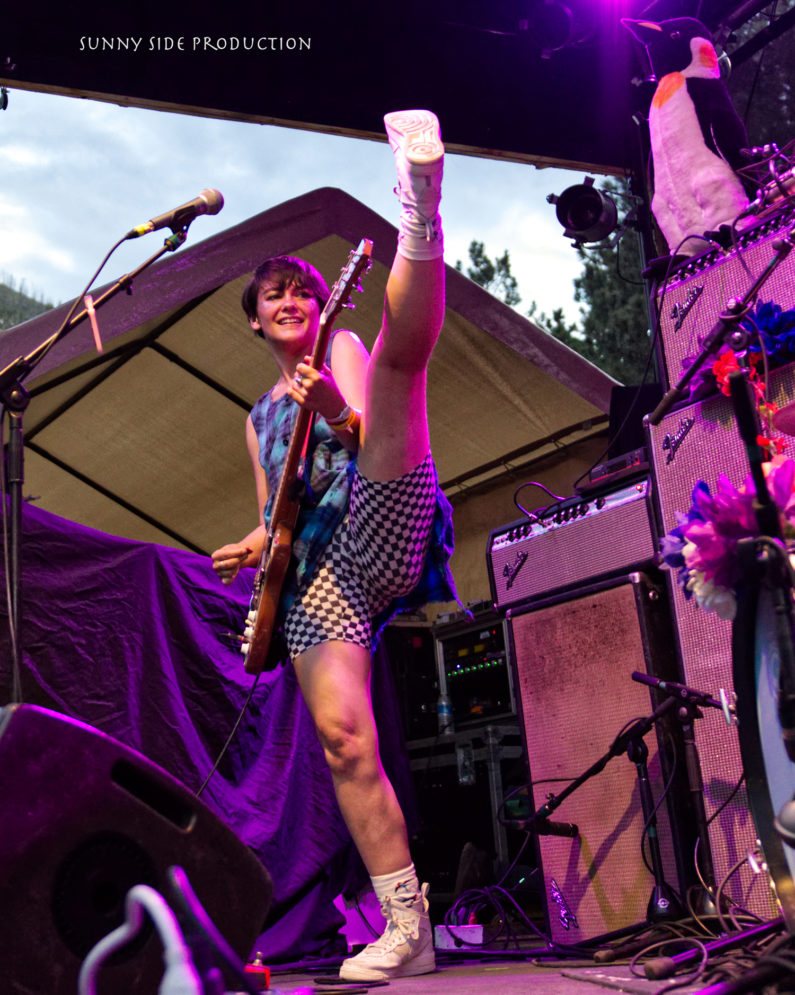 Alex from Diet Cig showing off some high kicks 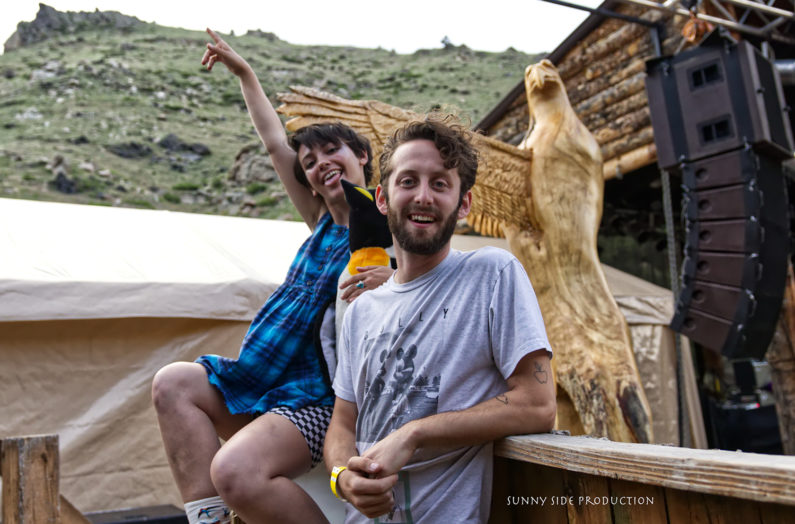 Diet Cig next to the Phoenix before their set. 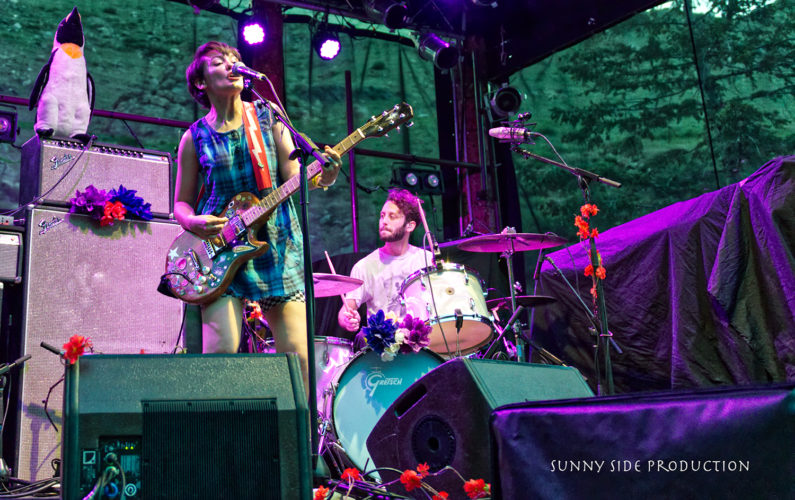 Diet Cig played a great set! Also included in their performance a penguin!

The Mishawaka welcomed a hip, indie pop band to the canyon that put on one hell of a show! One could feel the bond that fans shared with the band and Jack, the lead singer. Before every song, Jack would have conversations with his fans and it made for an intimate experience that we all appreciated. 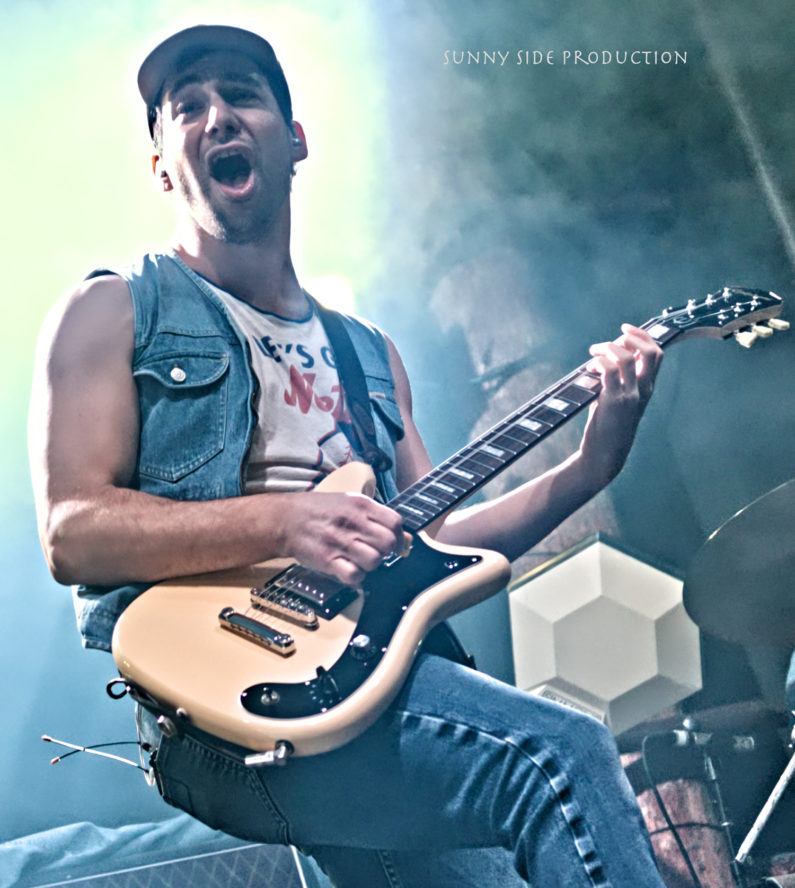 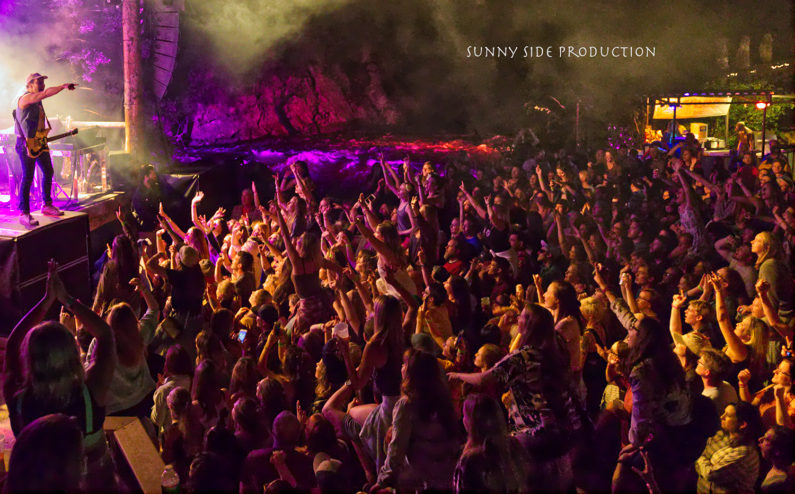 Bleachers consistently brought energy and excitement to the stage and fans brought the same!

It was also special to see the support Bleachers had for the LGBTQ community. For the North American Tour, Bleachers partnered with the Ally Coalition which is an organization that aims to educate fans about the systematic inequality faced by the LGBTQ community as well as support other LGBTQ organizations. You can learn more about the Ally Coalition here. 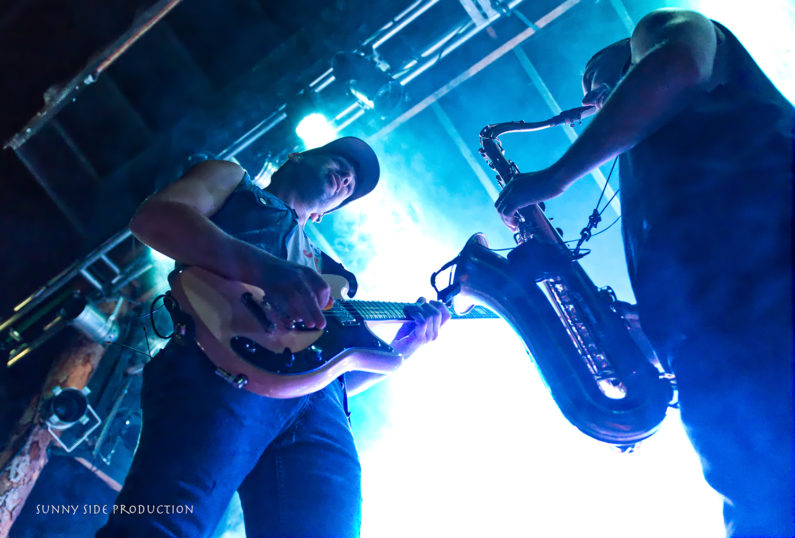 Jack and Saxaophone player Evan building off each other

The audience couldn’t get enough of Bleachers, singing all the words to every song and dancing to their heart’s content. The energy Bleachers brought to their performance was reciprocated by the crowd making Bleachers an unforgettable show. 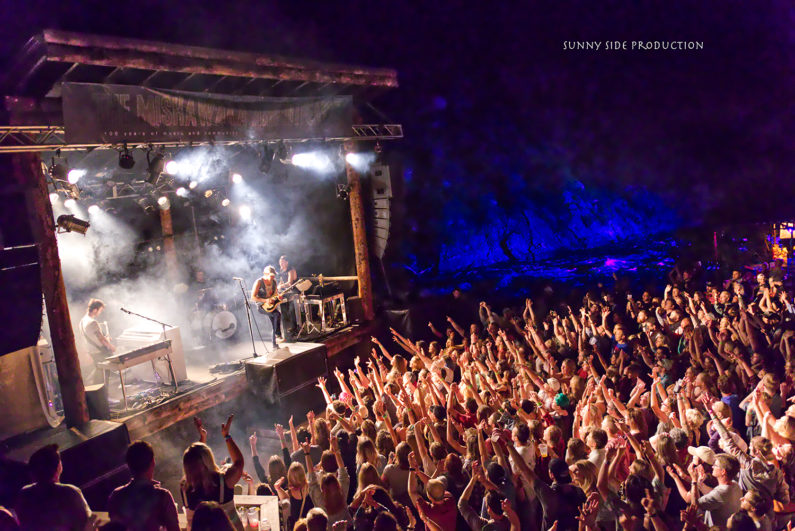 Bleachers had an incredible performance with amazing fans

For the full gallery visit: Sunny Side Productions