Friday was finally upon us; time for another amazing weekend at the Mish,  jam-packed with music. Friday night we welcomed Jeff Austin Band to the stage along with Old Salt Union and Tenth Mountain Division. Jeff and his band rolled in around noon, followed shortly after by a beat up old RV containing Old Salt Union then Tenth Mountain in an old school bus that they converted into a touring rig. It was then that I realized we had a real-ass bluegrass show on our hands. 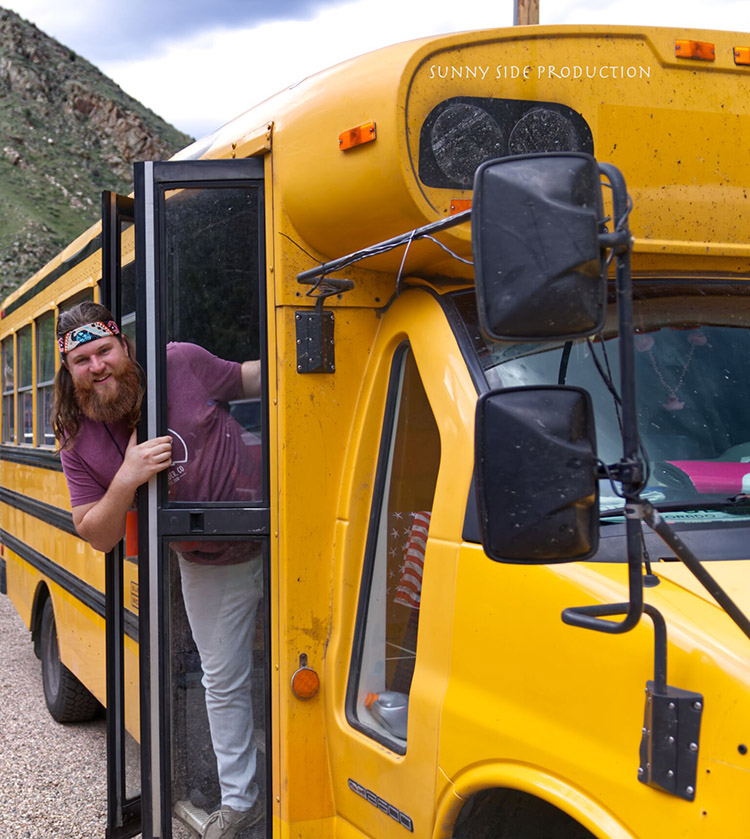 After a few ten-minute Colorado thunderstorms, soundchecks began with Jeff absolutely shredding his mandolin. He and his band set the tone for what would become a night to remember. 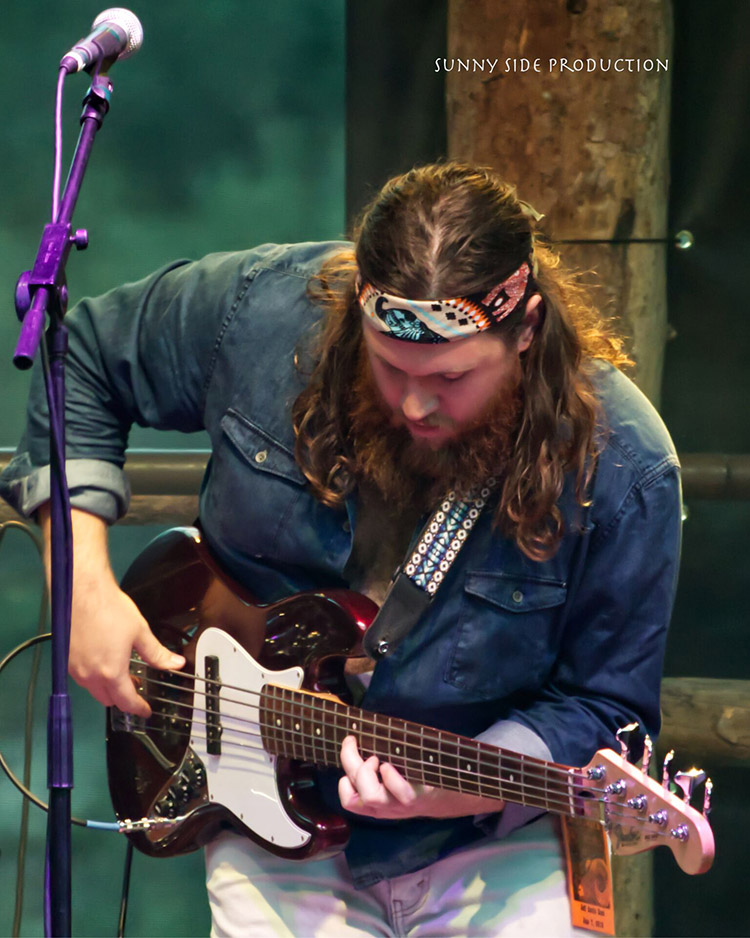 Shortly after sunset, Tenth Mountain Division took the stage and absolutely killed it. They not only had an impressive mandolin display, but also an absolute slamming keys/organ player that added a different sound to their tunes that fans really enjoyed. Check them out getting cheered on after their set! 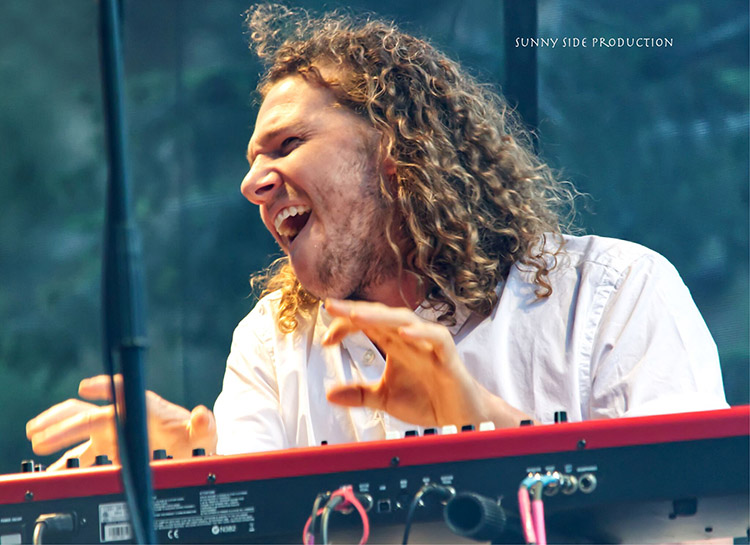 Old Salt Union took the stage right after, with their stand up bassist/lead vocalist providing a humorous, yet impressive musical act along with some truly incredible musicianship from the rest of the band. 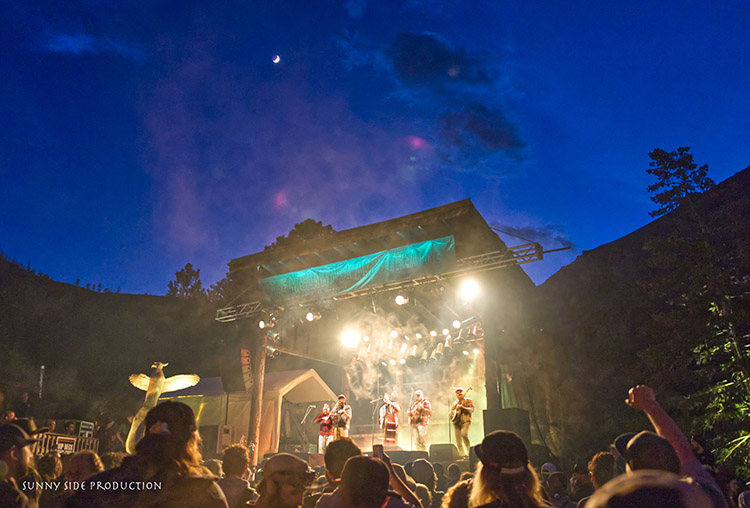 Jeff and his powerhouse of a band capped off the night with banjo plucking, mandolin strumming, and a bluegrass sound that always resonates well in the Poudre Canyon. 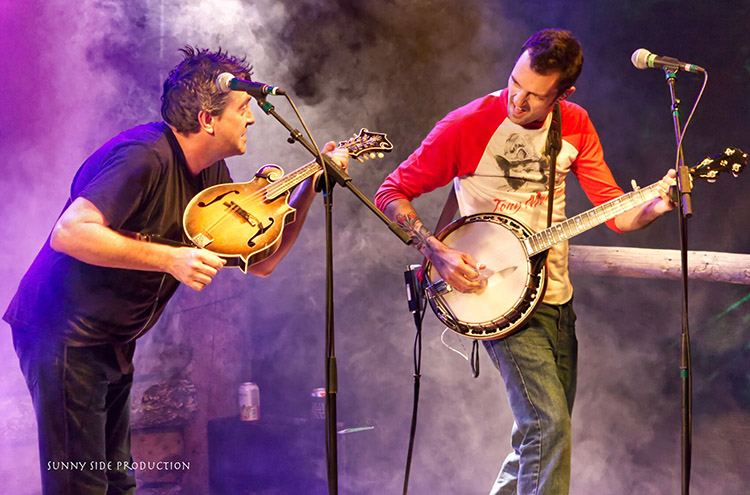 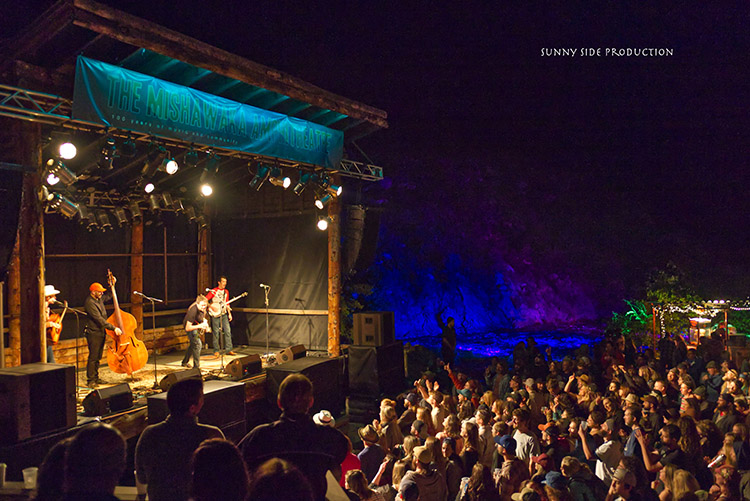 All photos courtesy of Sunny Side Production