Last Saturday we had a little change of scenery up at the Mishawaka. We hosted a fashion show called Extinguished which was organized by William Maestas Inc. which raised thousands of dollars for an incredible cause! The fashion show featured apparel from Mystique Lingerie, Blue Harvest Apparel, and Cira Limited with a musical performance by Write Minded. 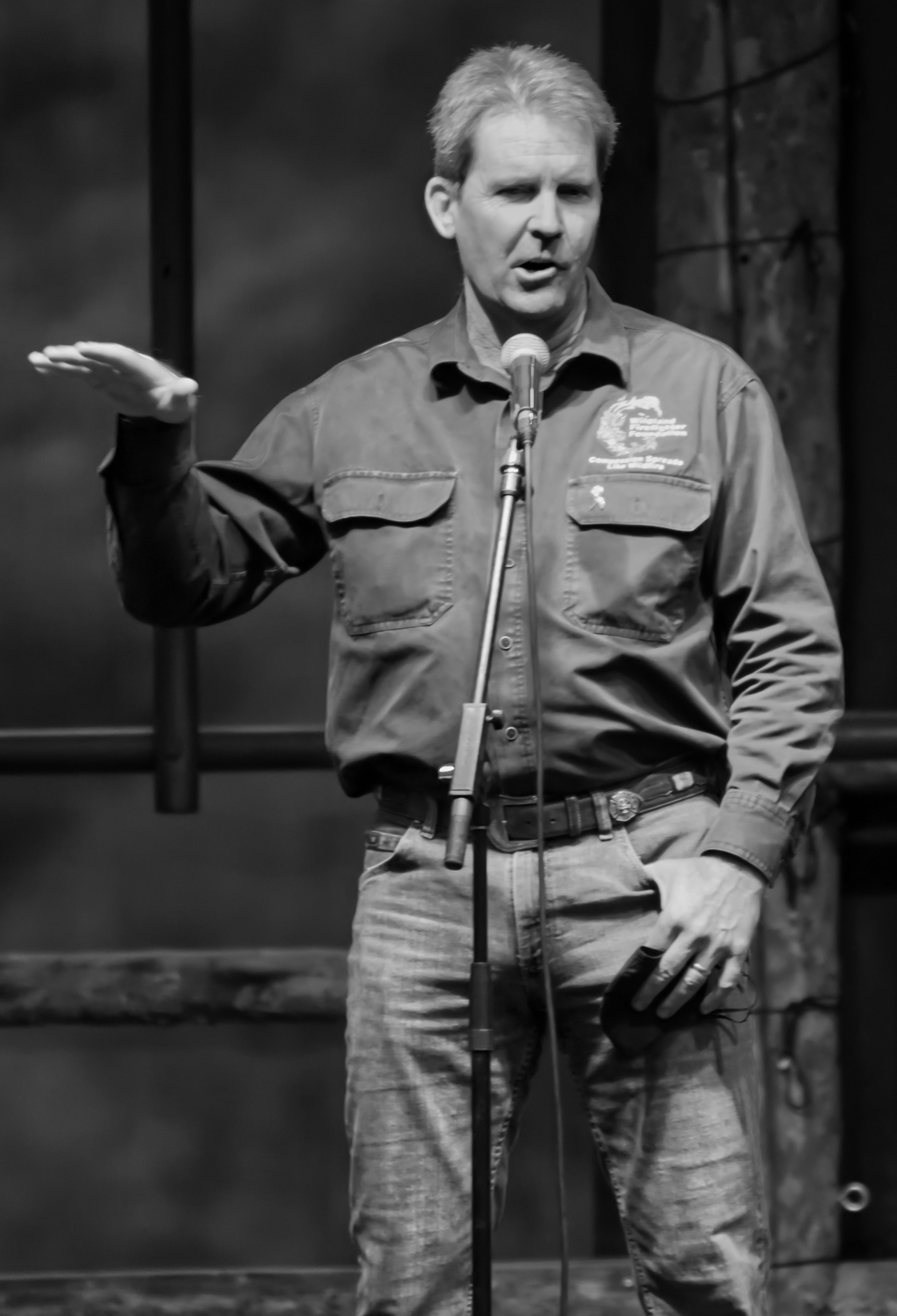 The fundraiser was organized to benefit the Wildland Firefighter Foundation. Mark vonTillow, Director of Outreach, was in attendance and spoke to the crowd about the impact that the Wildland Firefighter Foundation has had over the years. The foundation was founded in 1994 and helps families of firefighters killed in the line of duty and assists injured firefighters. The foundation is known across the United States for their work.

With wildfires affecting various parts of the country, including our own backyard, it was uplifting to have an event dedicated to the support of firefighters.

The models spent all day getting ready for the big night. 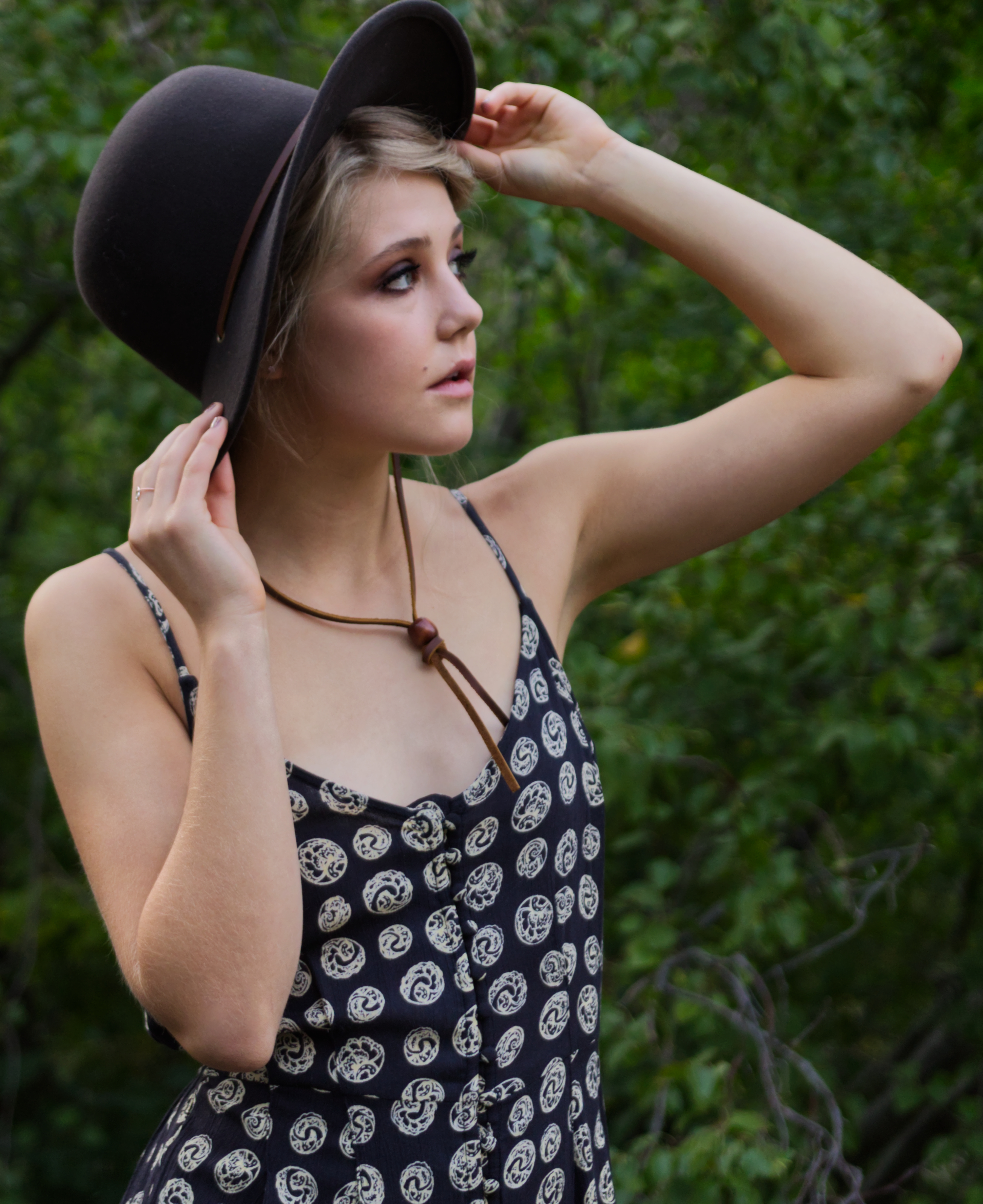 There were three rounds of walks during the fashion show. Cira Limited, Blue Harvest Apparel and Mystique Lingerie are all located in Fort Collins. Cira Limited is an independent and unique clothing store for women located in Old Town. 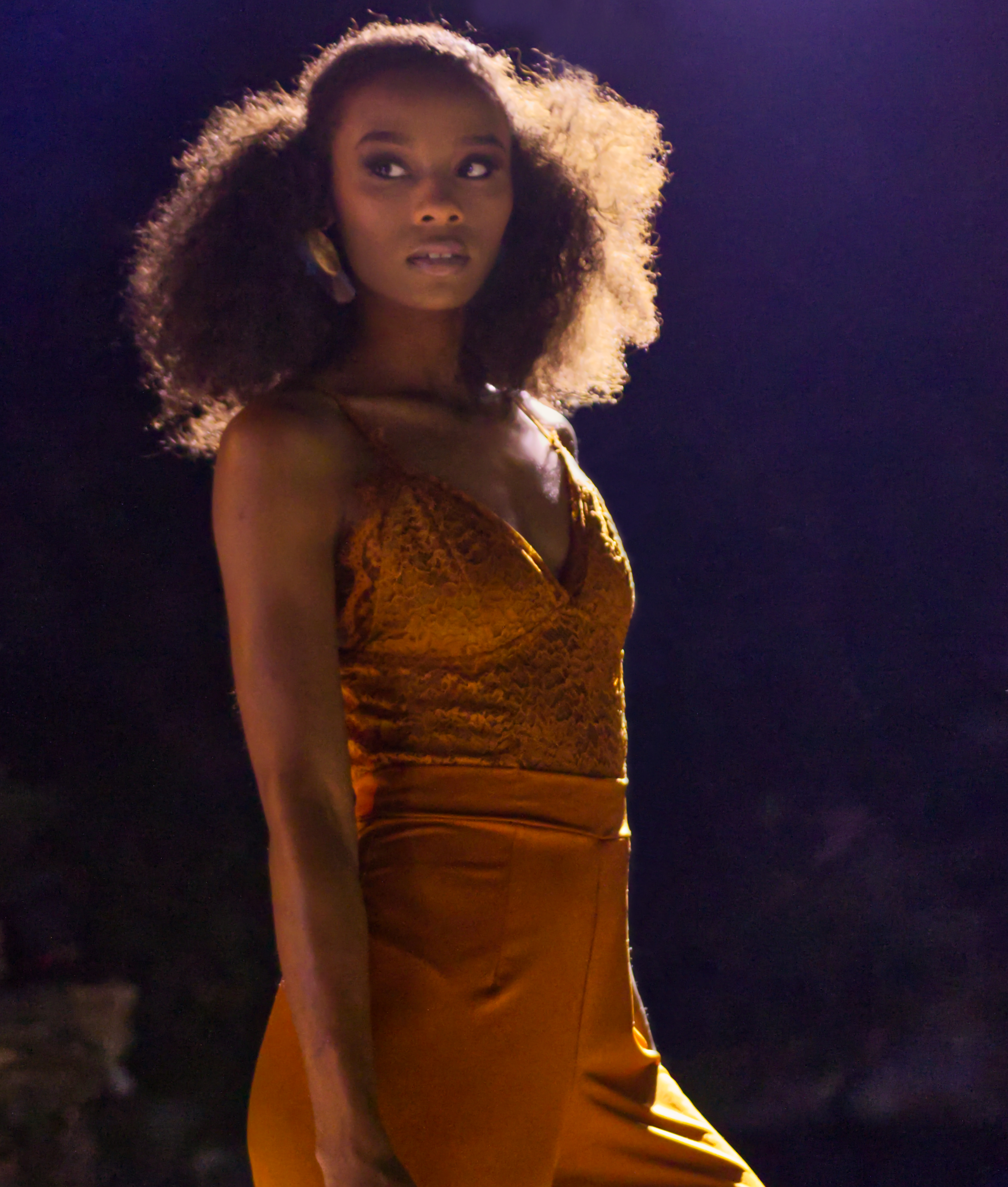 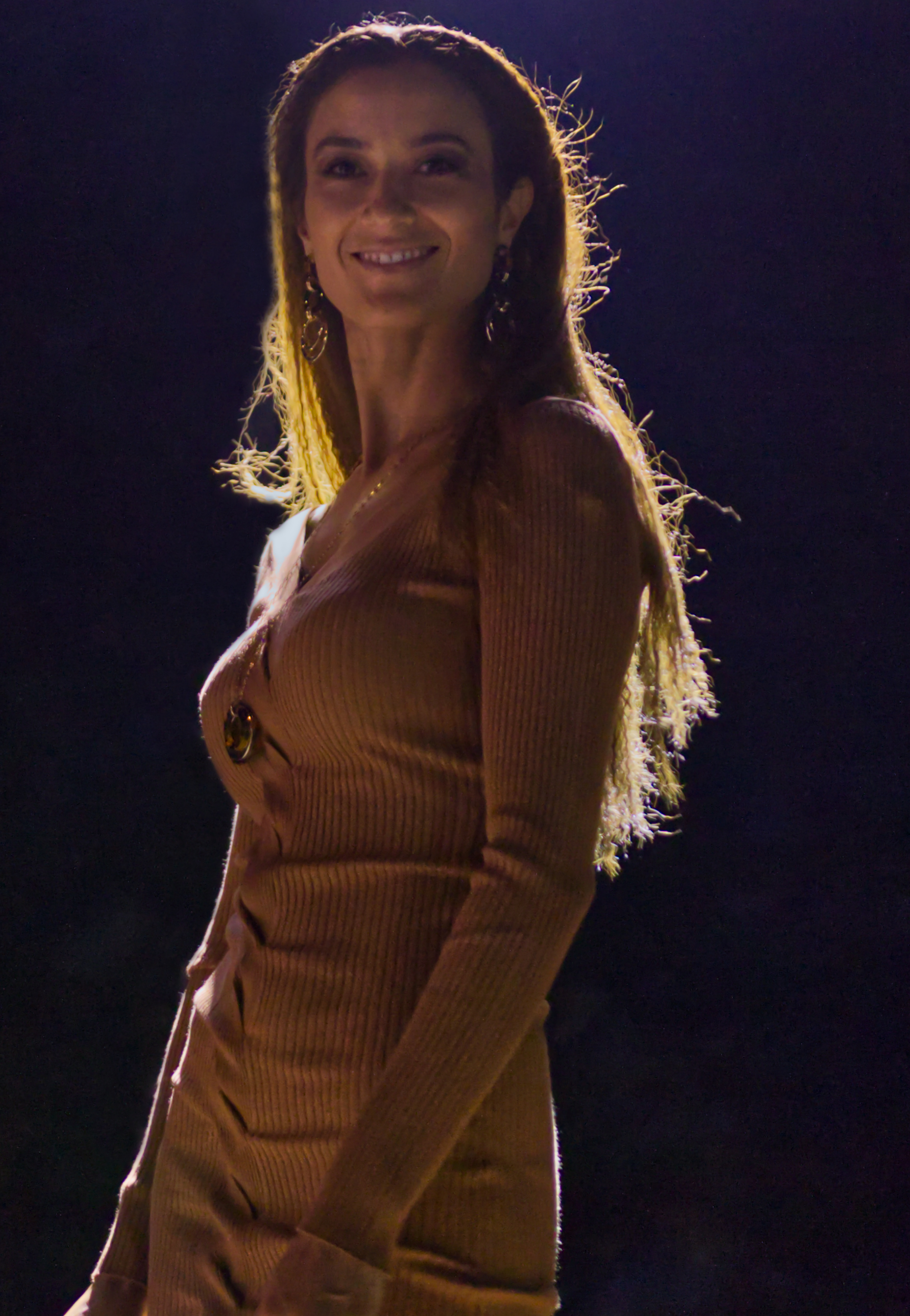 Blue Harvest Apparel specializes in premium denim, simple basics and one-of-a-kind treasures with an assortment of Colorado necessities. Mystique Lingerie was the final round of our walks for the evening. 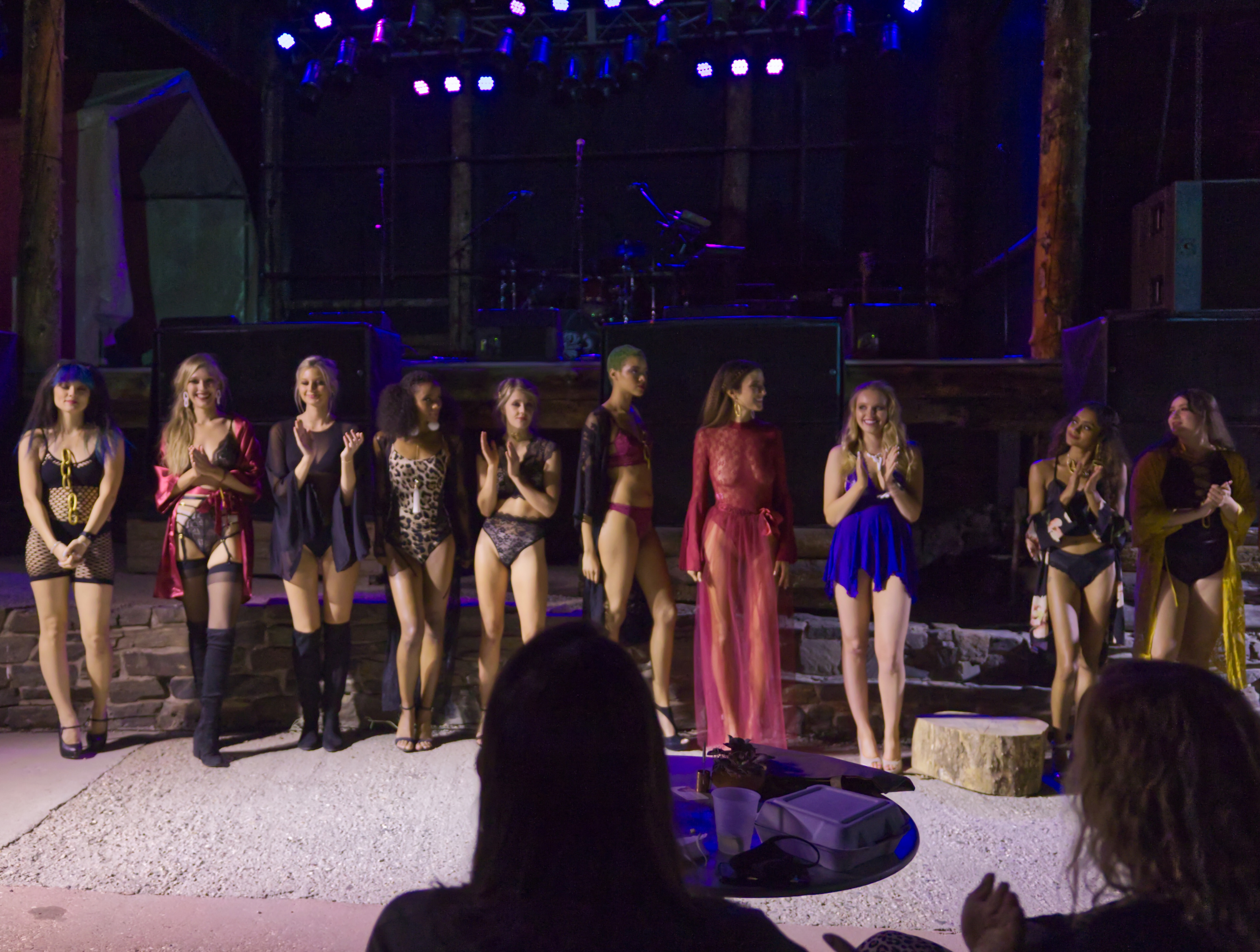 At the end of the night, all of the models received a standing ovation after the fashion show was concluded.

The night ended with a performance by Write Minded, a Fort Collins band.This name might feel familiar as they previously performed this year up at the Mishawaka with Luna Shade.

Overall,  it was an inspiring evening. We want to give a special shoutout to William Maestas Inc. for organizing the event and we are grateful for all of the donations made to support the cause!