It was a jamming night up the Poudre with Dermot Kennedy, Joy Oladokun, and a sold out crowd coming up to enjoy a wonderful evening of live music. Everyone was in good spirits, and as always the newcomers were infatuated by the dazzling views of the sun on the mountains and the mighty power of the river running through the canyon. I personally think it’s cool to see how the national touring bands that come through to The Mishawaka take the change of pace and change of scenery compared to all of the other spots they play. There is definitely an adjustment period for them but I really think they all come to love it, and can’t wait to come back when they have to go. 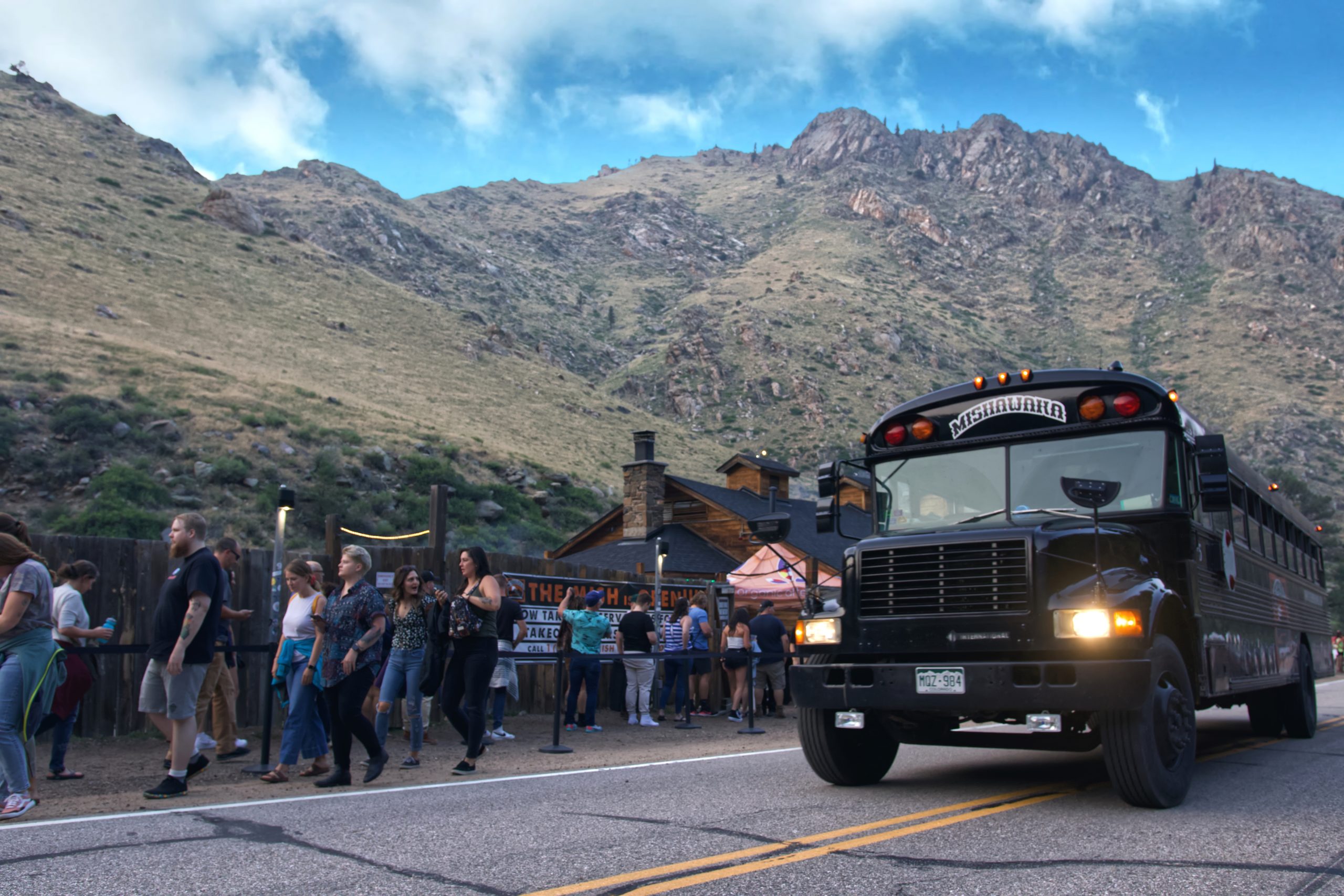 Although the music started at night, the crew never sleeps and it was a real busy day for all the stagehands and staff getting merch and the venue set up for the night. After sound check and set-up, the night kicked off a little earlier than normal with a wholesome meet and greet that Dermot had with his fans. Then after a little waiting for the crowd to fill in it was all music from there! 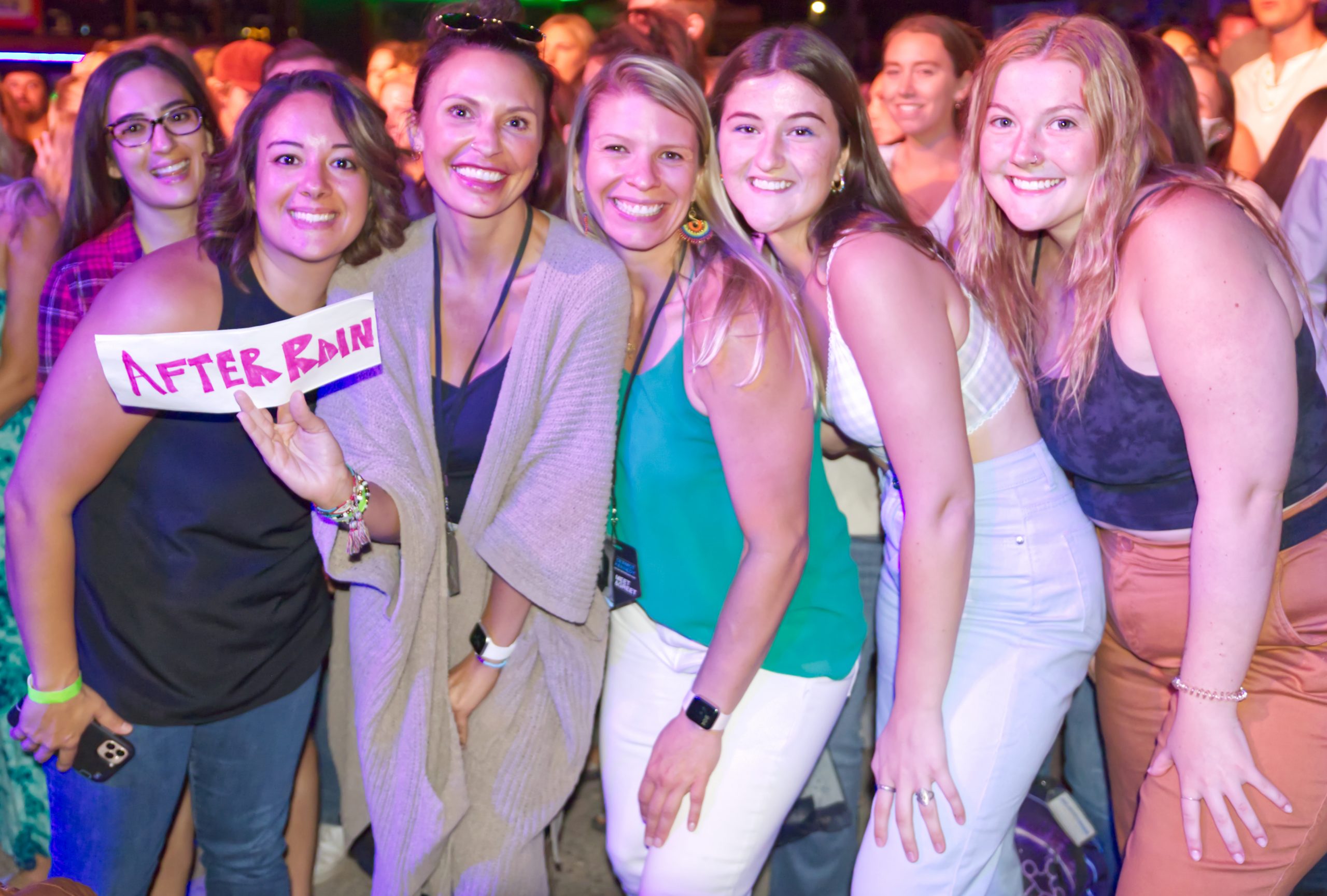 The night opened up with Joy Oladokun, a “Delaware-born, Arizona-raised, and Nashville-based Nigerian-American singer, songwriter,” as her bio so elegantly puts it. She had two people with her as support, one keys player, and a back up vocalist that were both extremely talented. To put it best, her music gave me that warm and fuzzy feeling with soothing melodies and warm vocals that could melt anyone’s heart. Although the music was calm and soothing, her lyrics also held so much power and meaning which allowed her to grab the attention of the crowd from start to finish. She shared a message of love to the crowd that held strong the entire night. 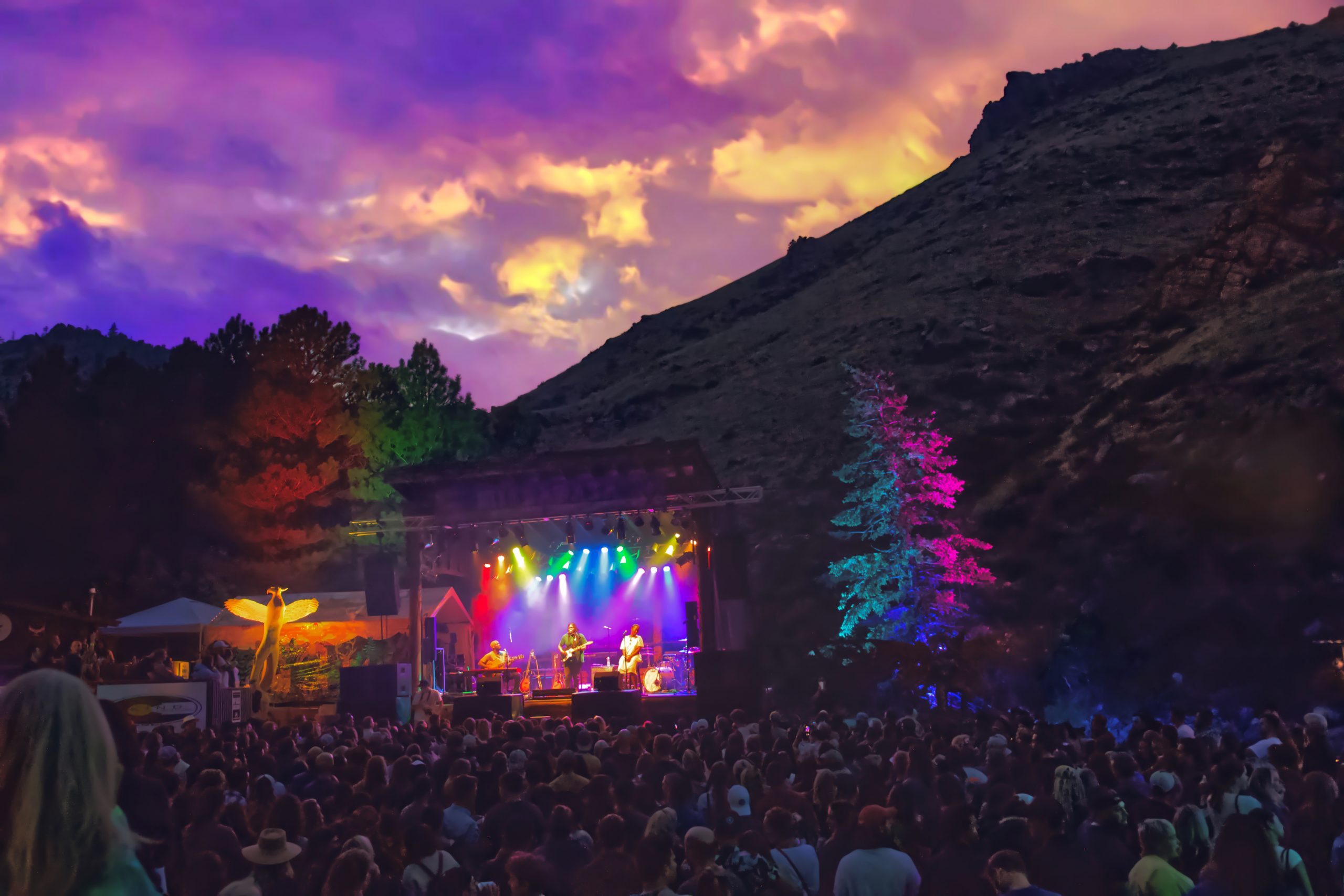 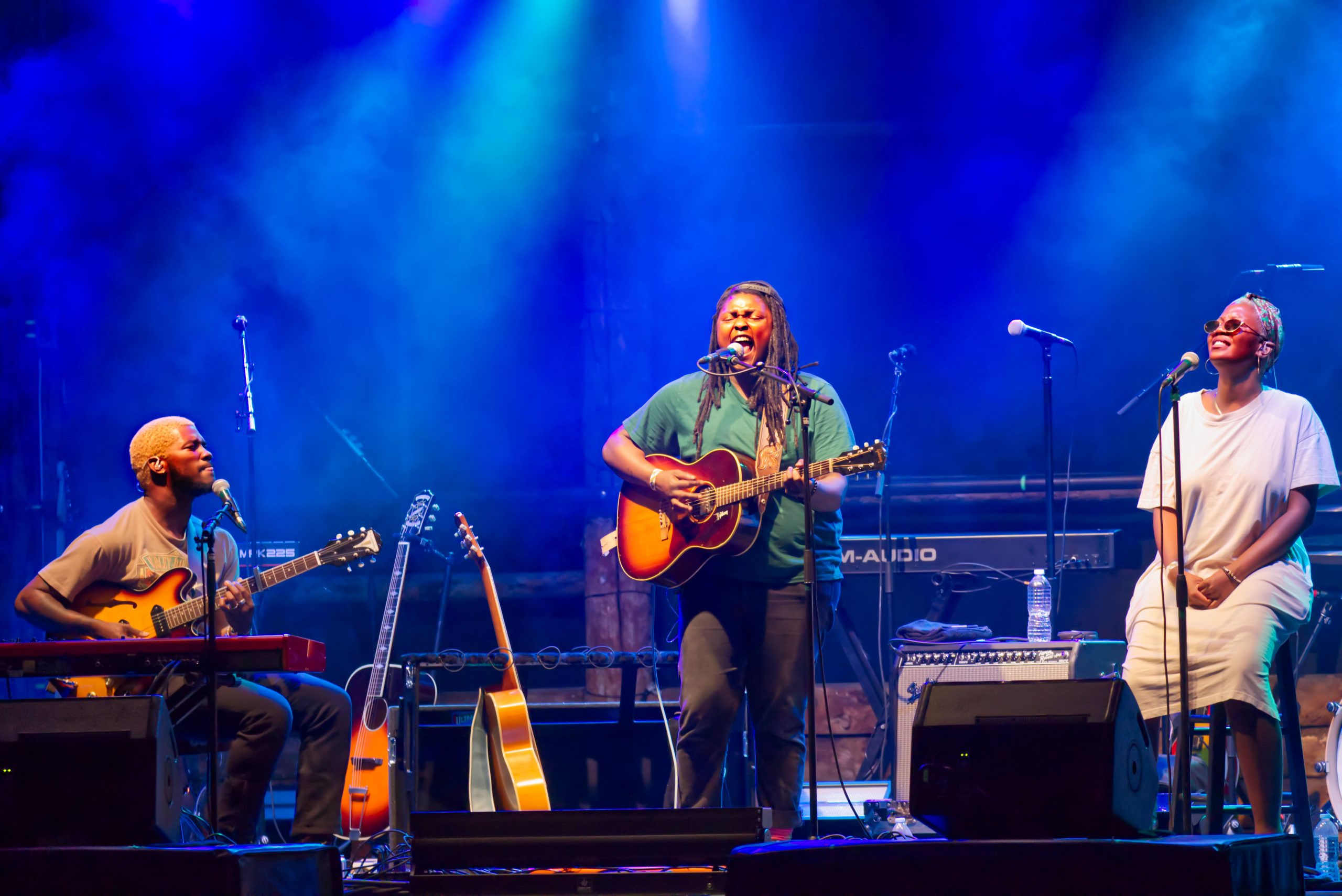 Dermot Kennedy finished off a great night of music with a set that encaptured the crowd like I haven’t seen at the Mish yet this season. It was the mix of slow thought provoking songs, fast beat powerful songs, and truly genuine lyrics that made the show so great. Something unique that I liked about Dermot was that when he sings, sometimes at the ends of his lines you can still hear his Irish accent in his voice, which gives his music a little unique flair. I must not forget to mention the amazing band behind Dermot Kennedy that night as well. His drummer had amazing fills and seemingly perfect rhythm, and his keys and bass player were nothing less. The chemistry up there between all of them was real and personal and the performance they put on showed just that. 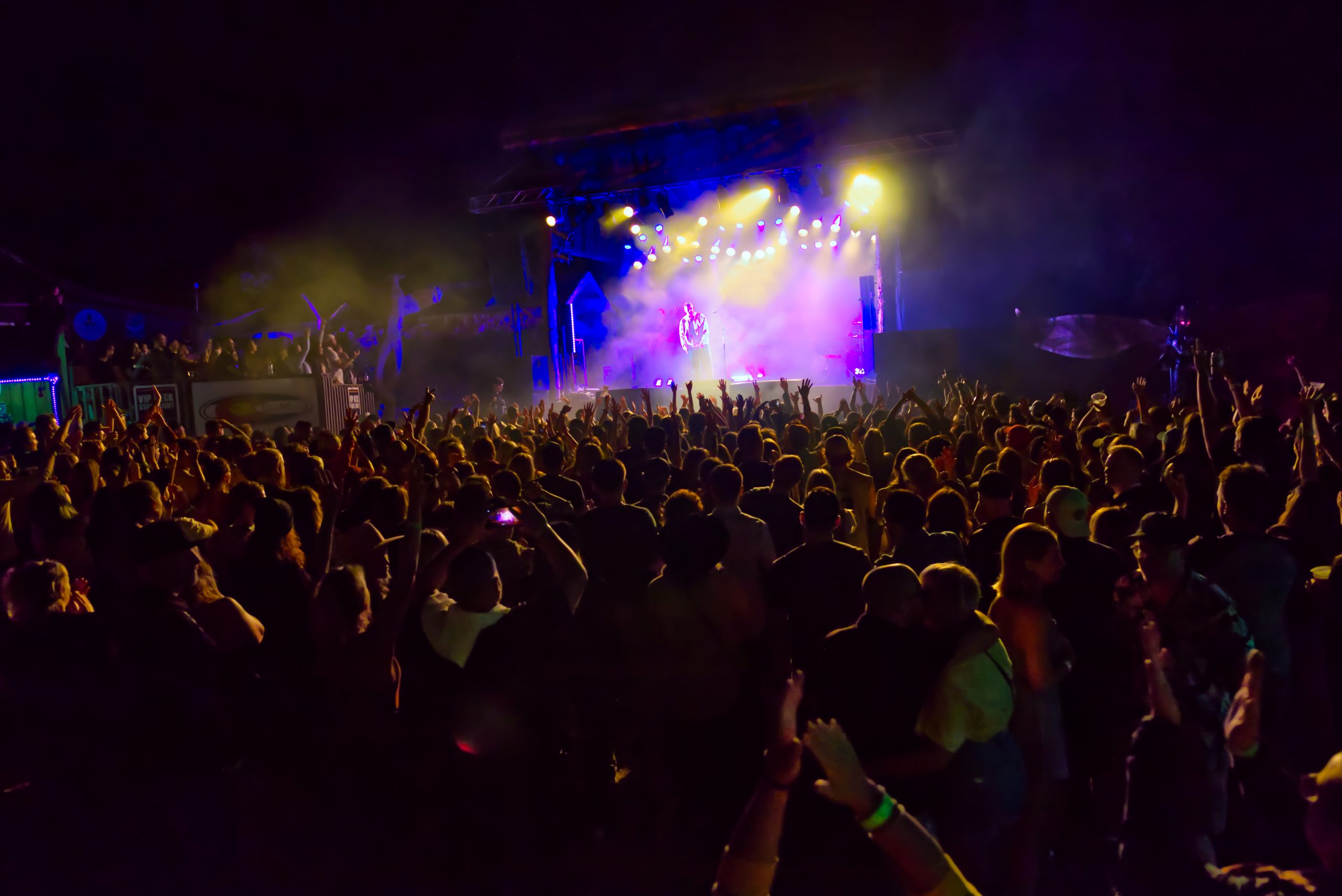 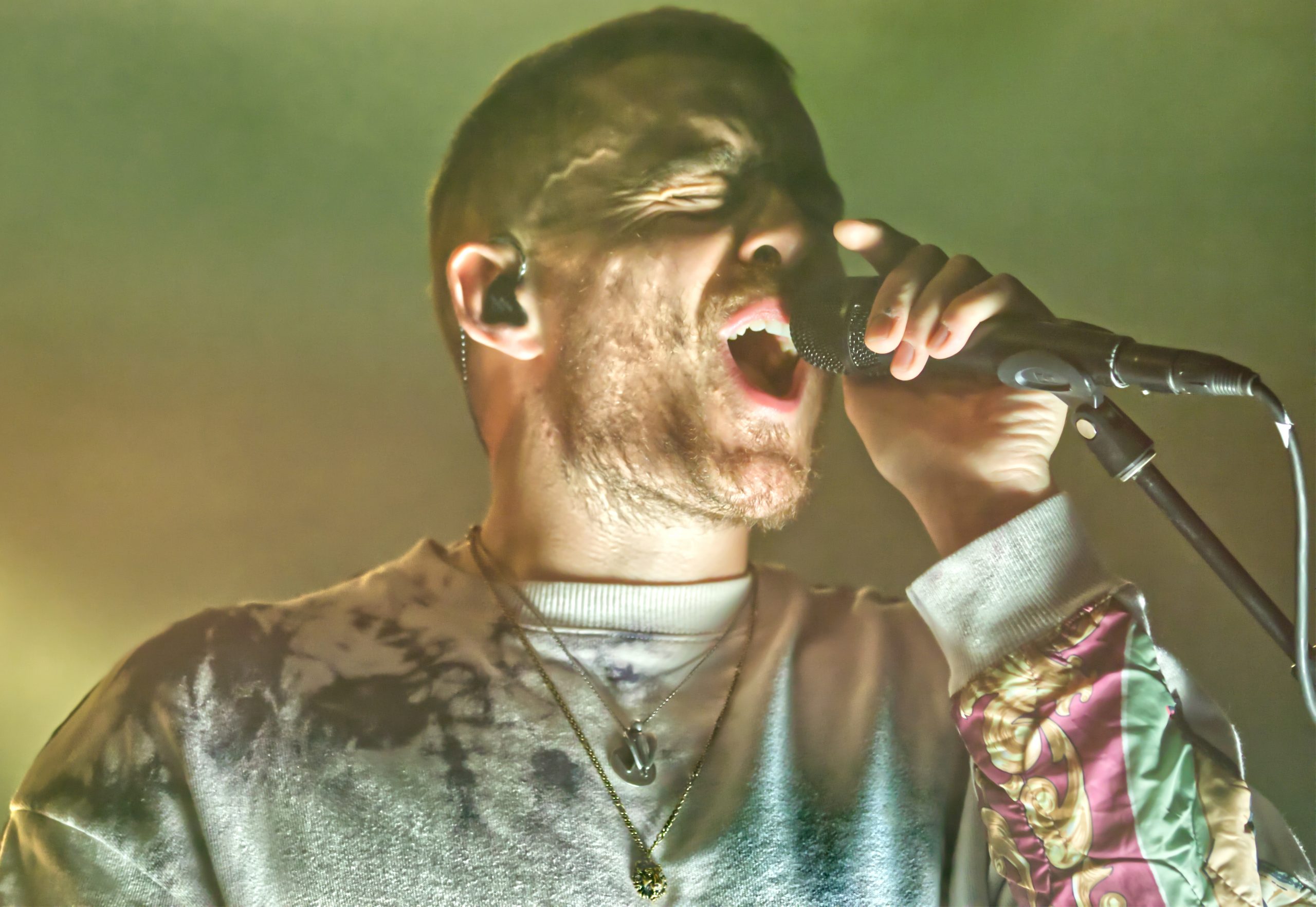