Along the canyon the trees continue to change from green to yellow and orange, setting the stage for the amazing Del Shamen with Liz Barnez on Saturday, October 10th, 2020.

With the sun going down earlier and crisp weather starting to come in, the show started a little earlier than normal with Liz Barnez and guests starting the day off at 5 PM. She kept the crowd warm with her mesmerizing acoustic guitar playing and her heartwarming vocals that paired fantastically. Following this lovely individual was an equally talented keyboardist. For several songs it felt as if I was surfing a wave, hanging on to every note played by the man keys. The two made it clear that you don’t need a six piece band to encapsulate the hearts and minds of the people who listen to you. All you need is an incredible voice, a talented keyboardist, and a simple six string guitar. 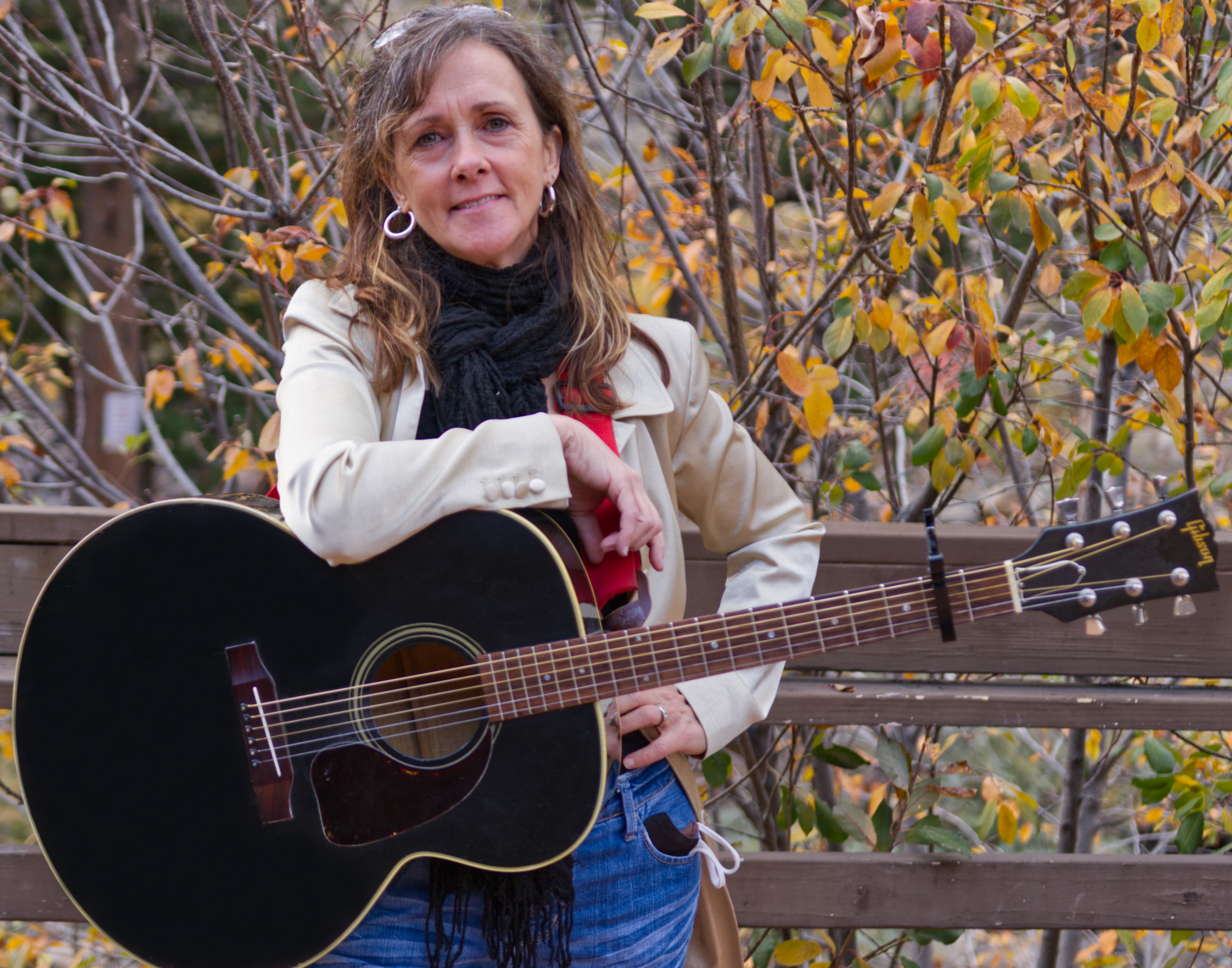 Liz Barnez grew up in New Orleans and has been inspired by the genres and musical culture of the area. These genres include R&B, Jazz, Blues, Folk, and funk. The true roots of our musical heritage. She started recording music at the end of the 80’s and released her first couple songs in 1988 after following a band she worked closely with called The Subdudes to Boulder, Colorado. She released her first album with her own band called “The Liz Barnez Band” in 1992. Up until now, Liz Barnez continues to put out music and has created several more albums. It is clear that Liz Barnez has years of musical experience and talent and it showed.

After this set, the audience was extremely intrigued to see what would come next.

Del Shamen was up next and performed in fashion with their matching coats. Del Shamen consists of John Magnie and Steve Amedee from the The Subdudes, Jock Bartley from Firefall, Eric Thorin from 30db, and Nick Forster from Hot Rize and eTown. This show was an early one as it ended around 7:30, but this didn’t hold back the beans at all. This show was rockin’ and lots of fun for everyone in the crowd. 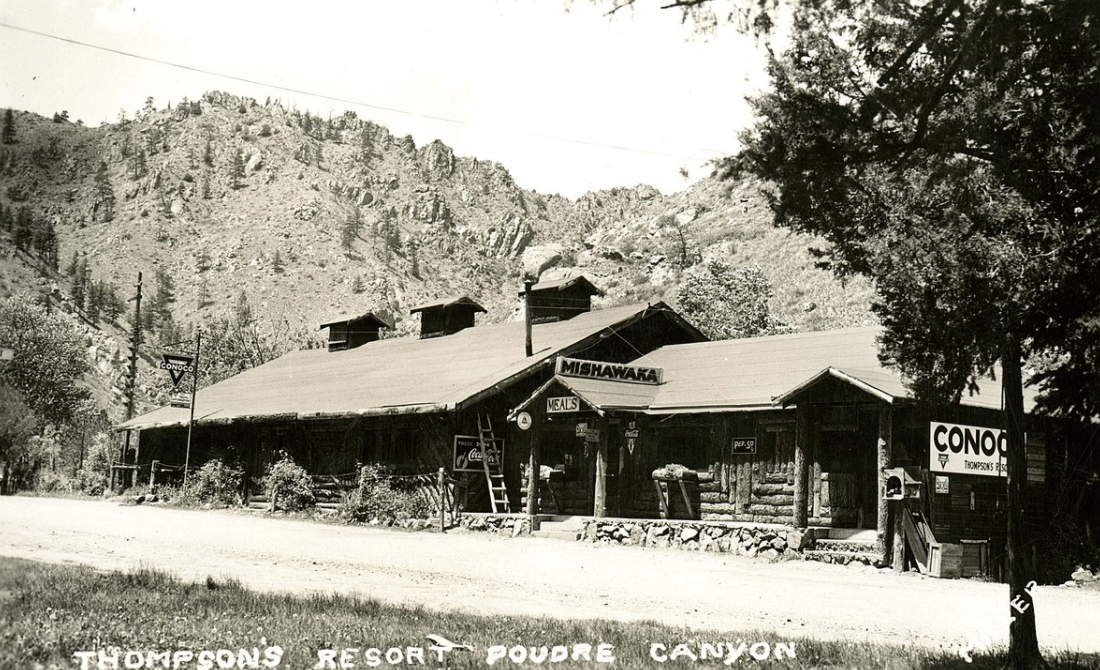 One thing that we found fascinating was when the band talked about when some of them had played in the years past. Let’s go back in time for some history. Del Shamen talked about the previous nights they had here after gigs. They talked about staying in the cabins that use to be around and how much the place has positively changed over the years. If you haven’t been here in recent years, it sure is worth the drive to check out.

Del shaman played for 75 minutes until the stars came out. The whole band was excited to be back on stage playing for a live audience.

Del Shamen sure is a band that likes to boogie and rock down the house. We had a great time closing out our weekend full of shows with this band!