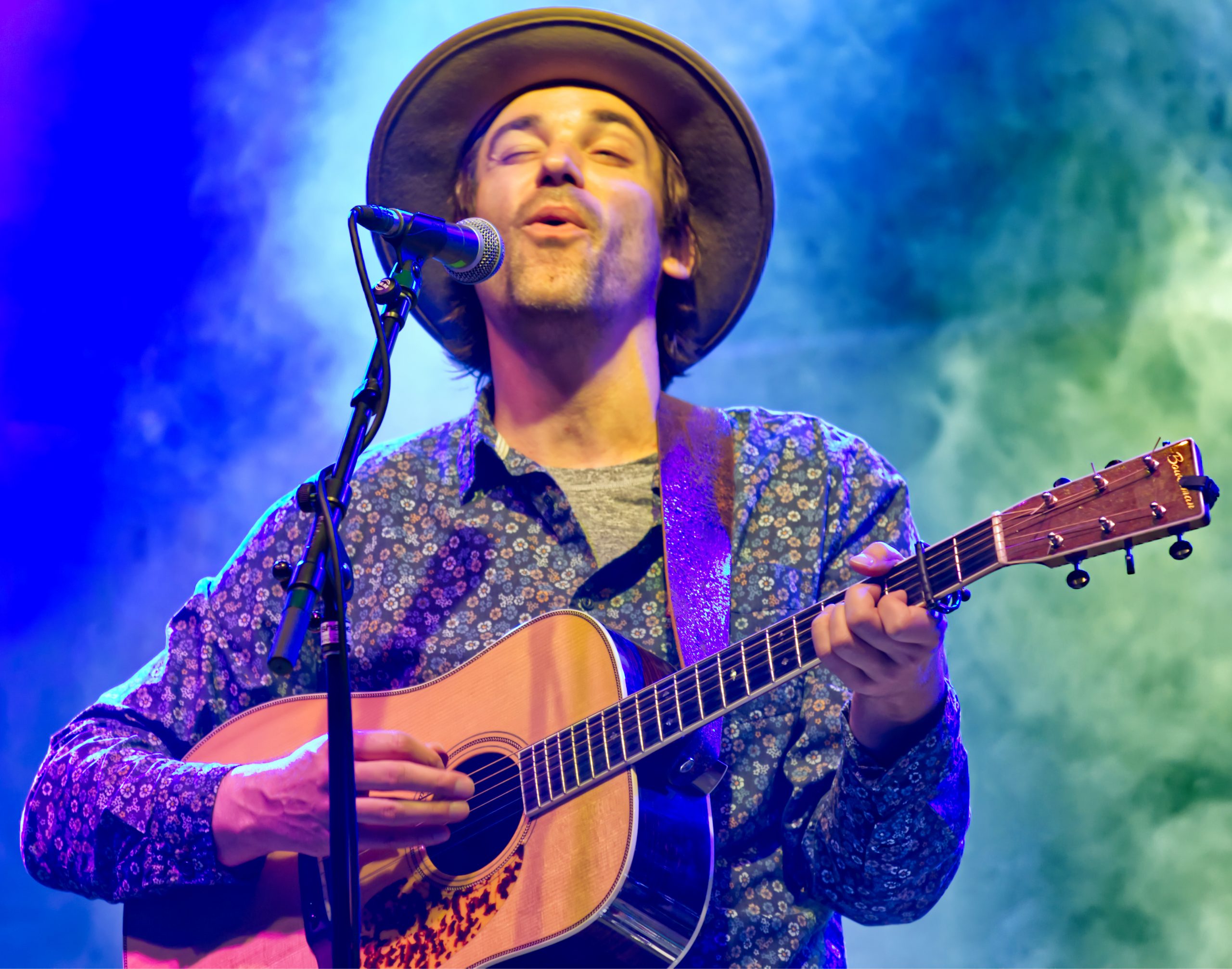 Daniel Rodriguez and supporting artist Matthew Rieger of The Lil Smokies joined us for a wonderful Saturday evening. The rainy, overcast weather did not deter fans from making it to the venue when doors were opened. 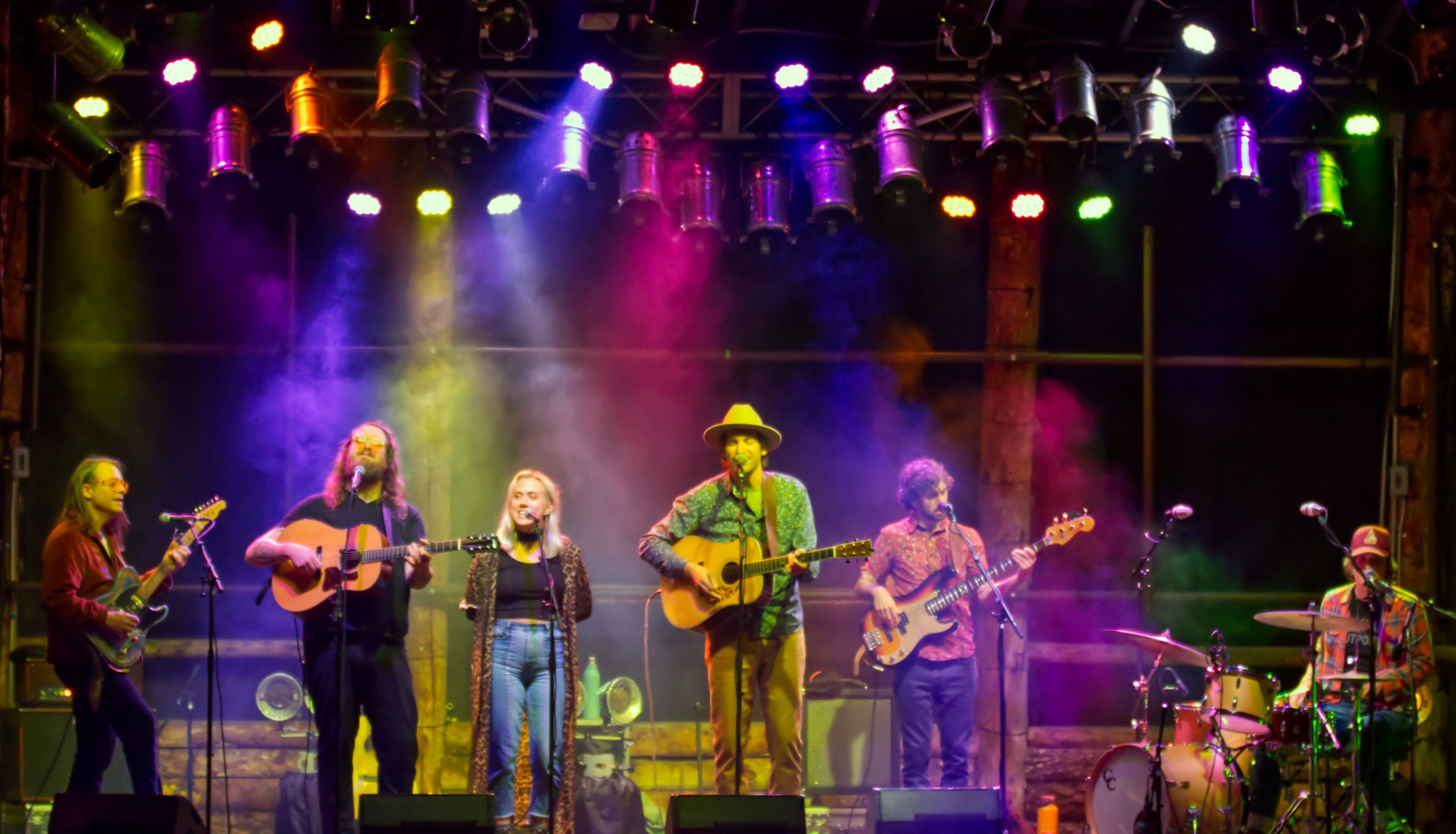 With the river roaring and fans pouring into the venue, the night was surely going to be a great one. 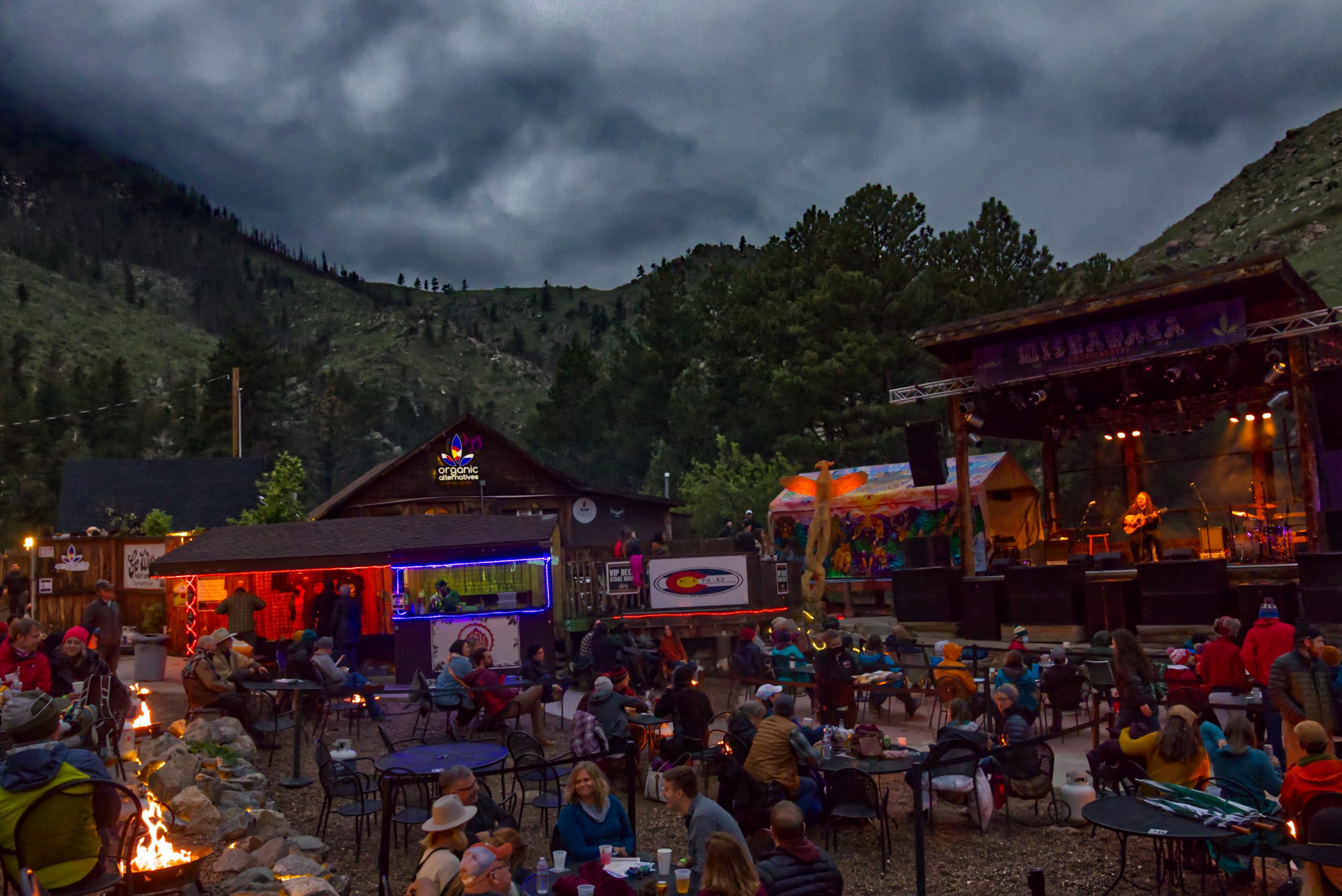 Matthew Rieger took the stage with his guitar and voice for a brief solo set to get the night started. The rain disappeared as soon as he took the stage and the crowd settled in to enjoy the calm evening. 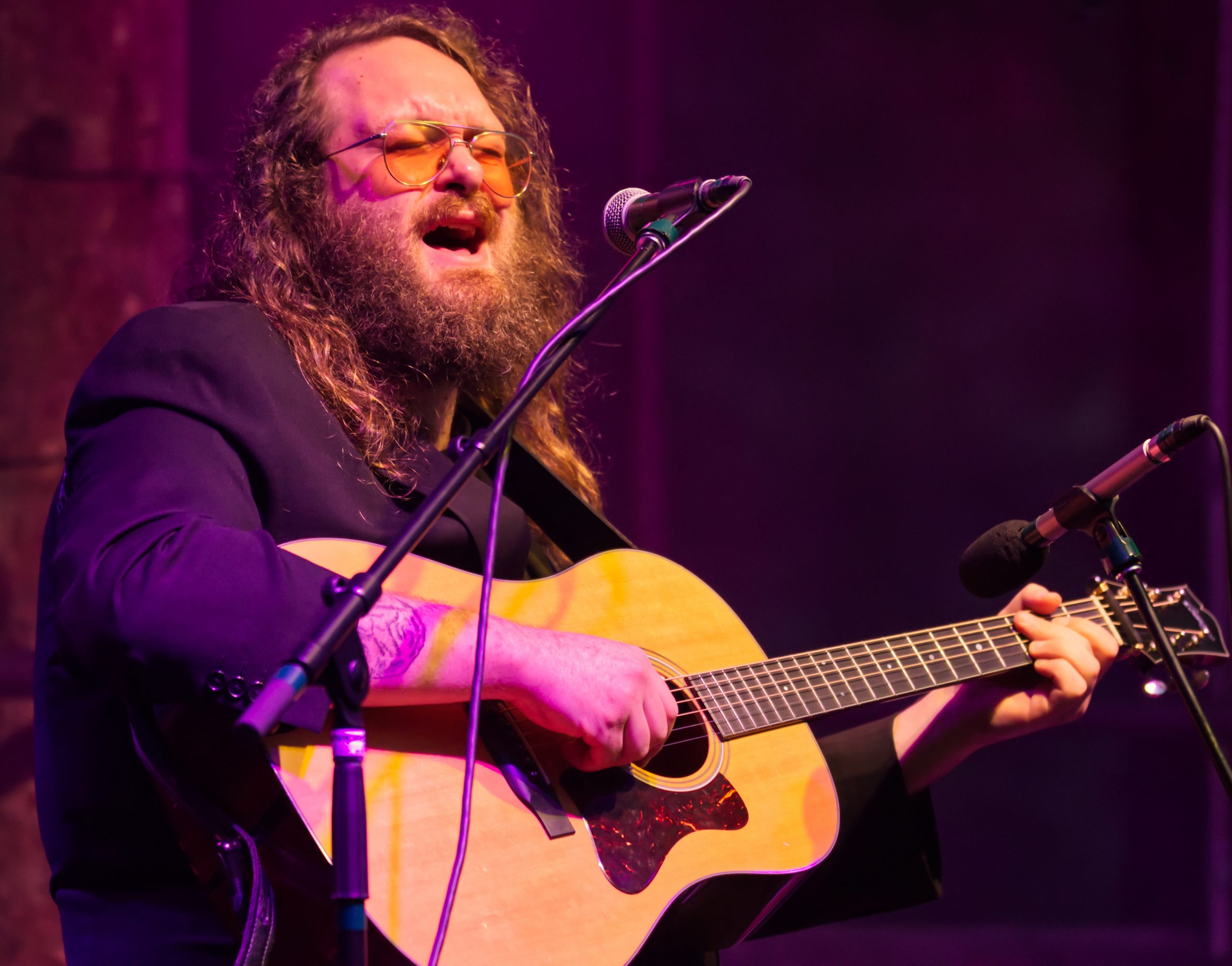 After a brief set change, Daniel Rodriguez took the stage with his fellow band members to kick off an hour and a half set. Fans were bouncing around their campfires and enjoying the wonderful folky music. Daniel notably brought three different acoustic guitars on stage with him to play throughout his set. 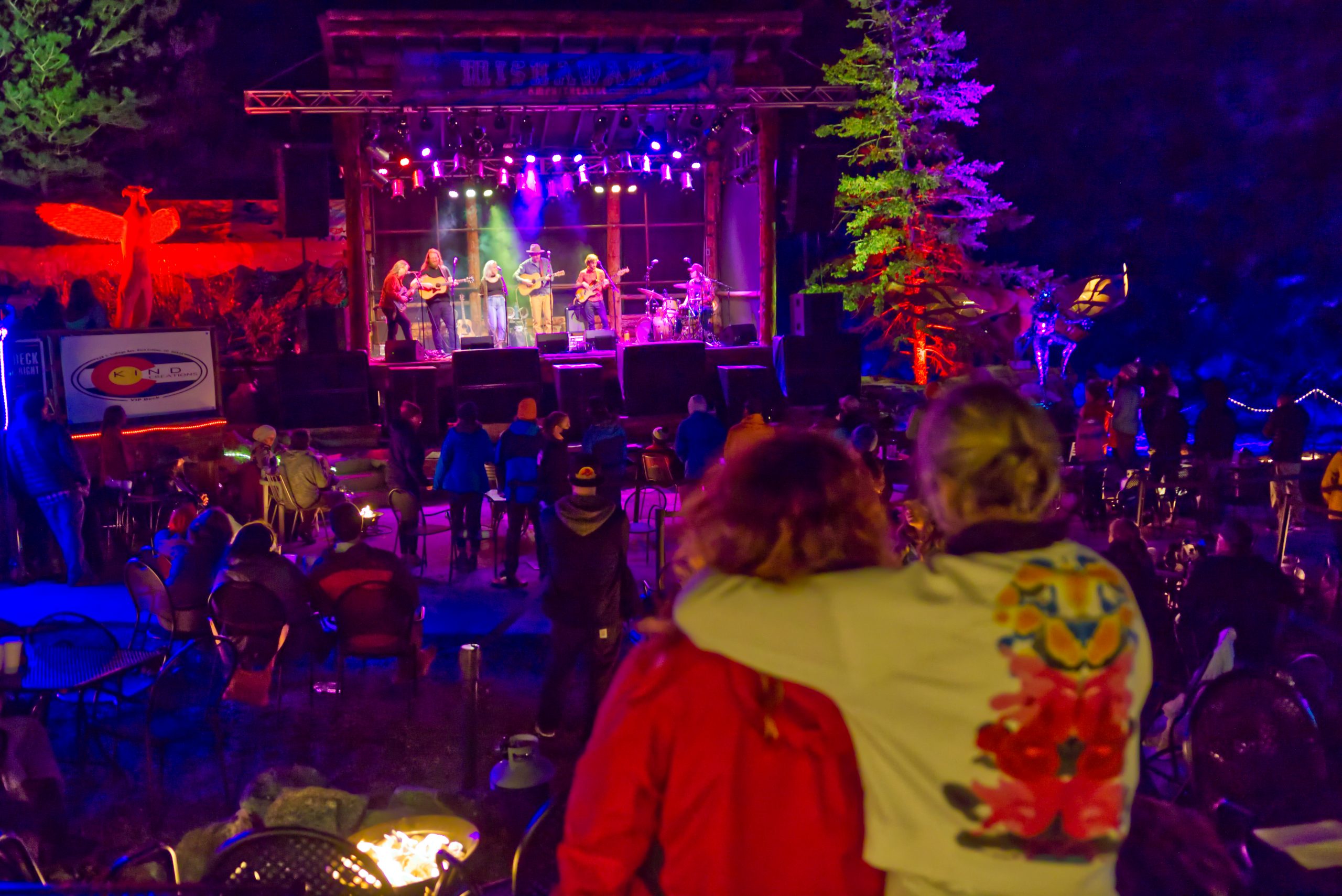