Another great night at the beloved Mish! On the second show of the weekend, we hosted Bay Area natives, Justin Martin with Miss Dre and Mary Droppinz from Nebraska. Before the DJs took the stage, they could not get over how happy they were to be at the Mish and their performances proved just that. 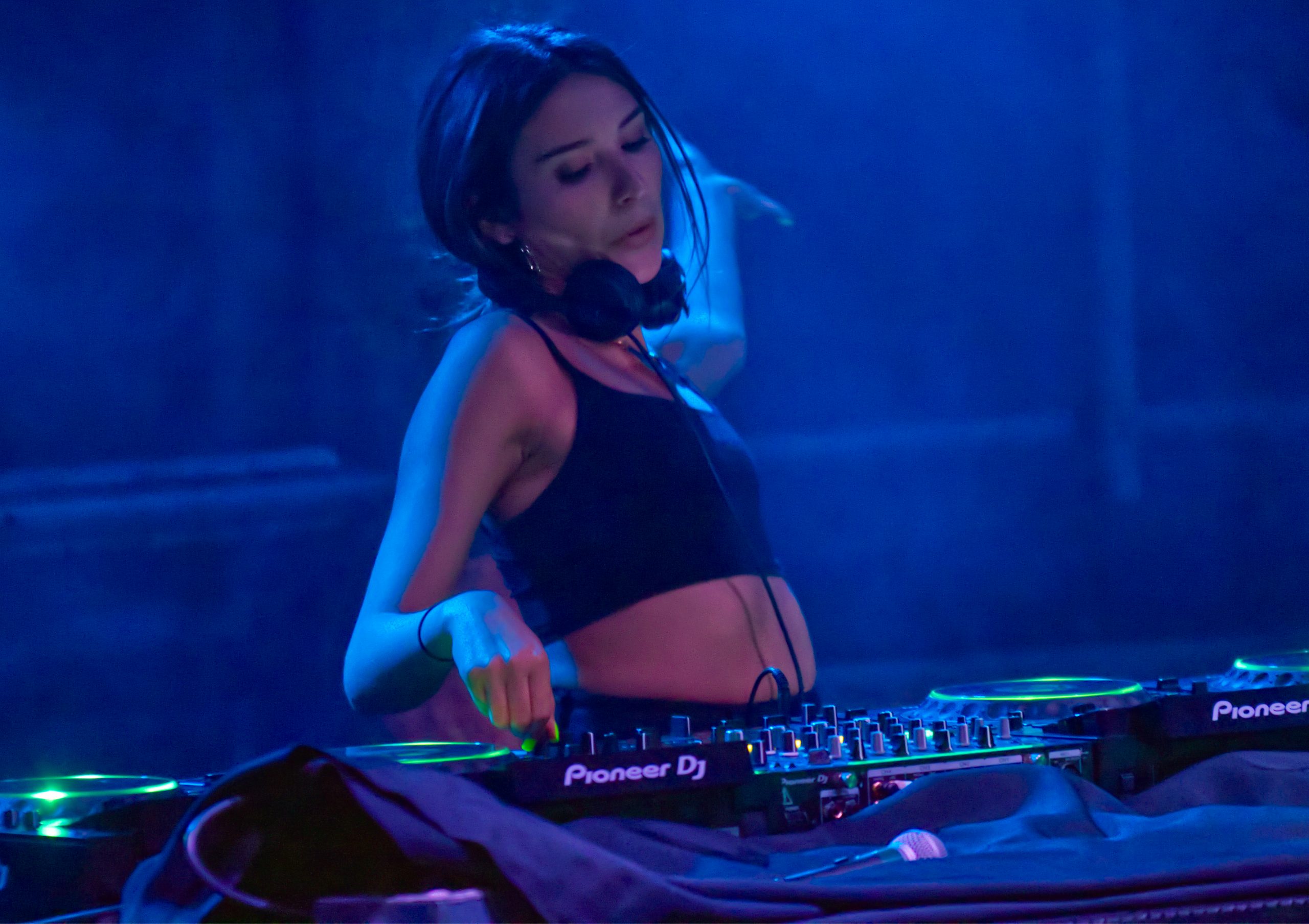 It is not typical to have a house show play up at the Mish, but Friday’s show brought the beats and vibes that everyone grooved to all throughout the night. When each DJ took the stage, their smiles went from ear to ear the whole time, it was hard to tell who was having more fun, the DJ or the crowd. Personally, when I was at the show it was hard to contain myself, I couldn’t stop dancing! 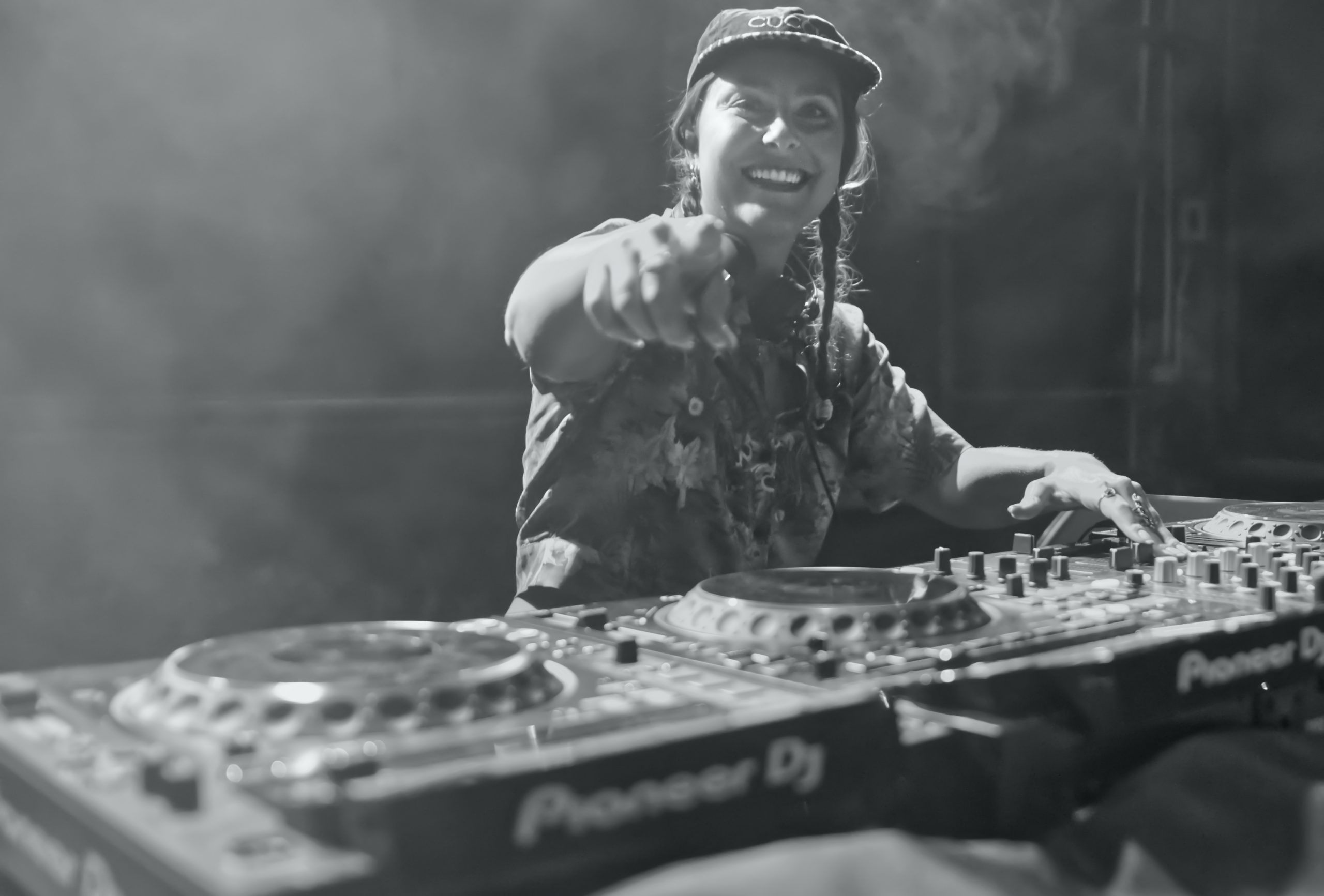 Friday felt like a best friend get down, the artists had friends dance with them on stage, and the DJs switched their sets seamlessly so the party would never stop. 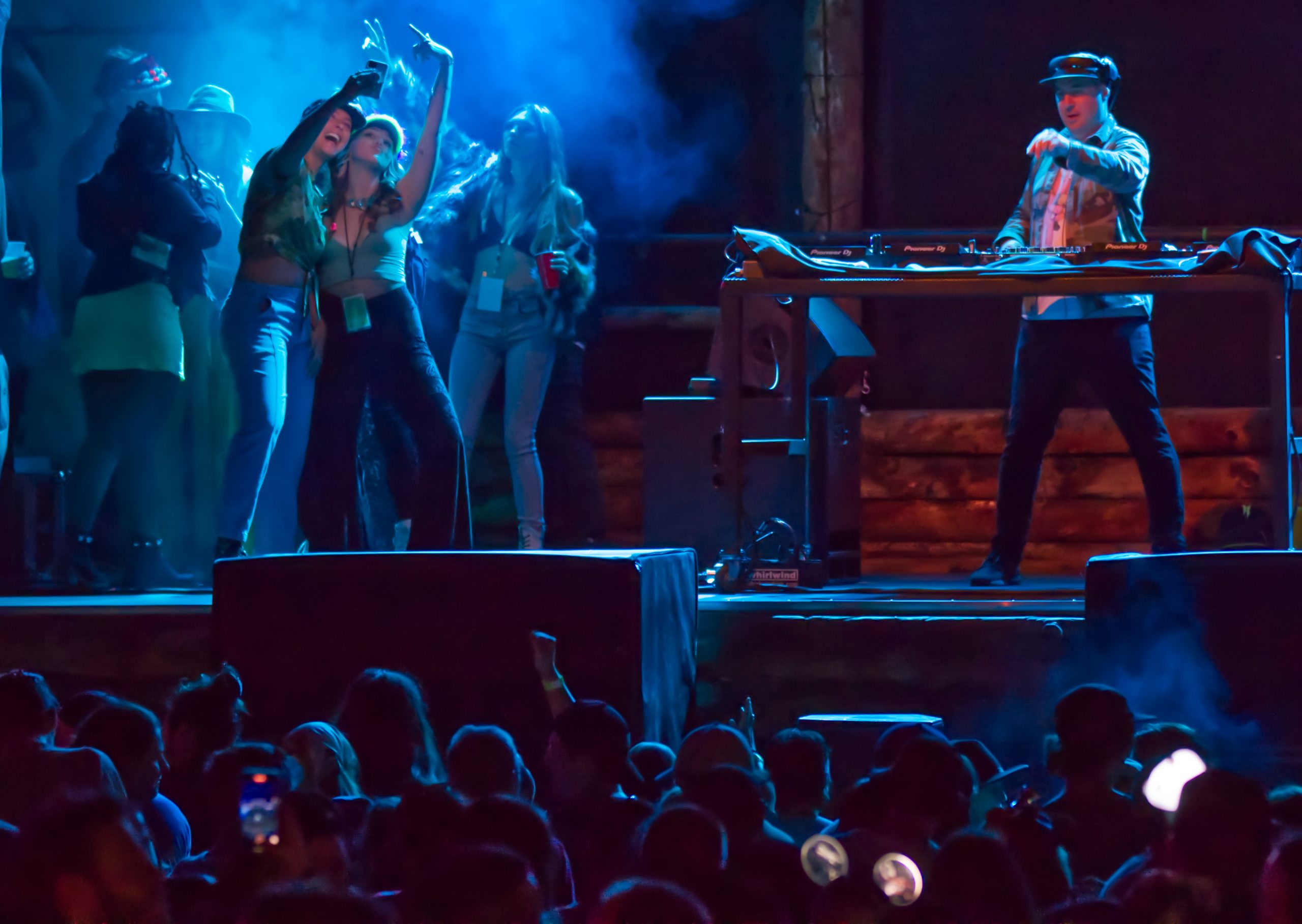 A favorite moment from Friday’s show was at the end of the night, Mr. Justin Martin brought Mary Droppinz and Miss Dre back on stage to collaborate and party the night out. Together all three DJs cohesively collaborated on each others music, taking turns on the table like a hangout freestyle session. If you were at Friday’s show, you can’t forget the vibes that were given through their music, you truly felt yourself and carefree. 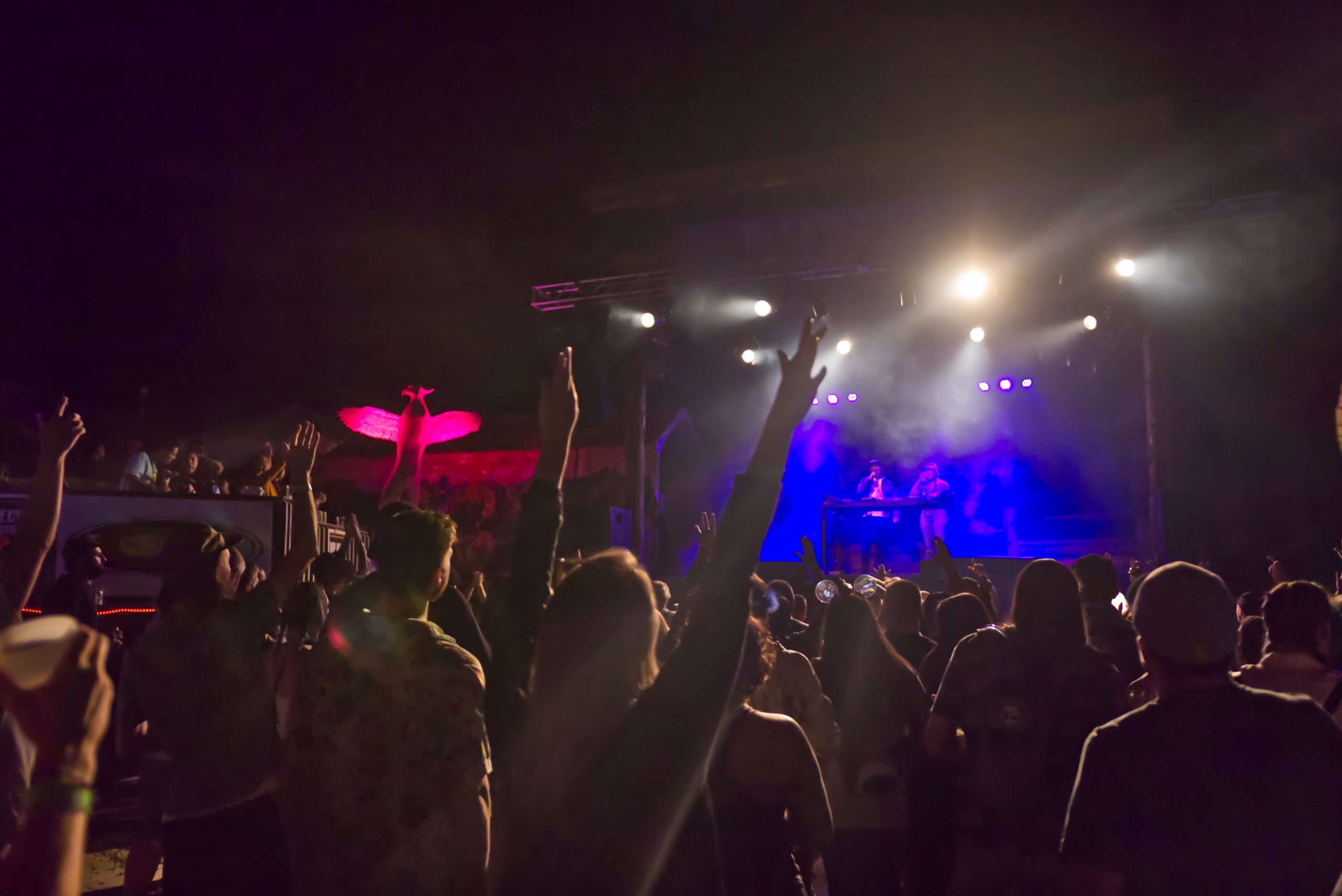