It was a country jam, pick-up truck kind of night for The Mishawaka last Sunday. Aaron Lewis and the Stateliners serenaded the crowd with soft country ballads and got them up and 2 stepping with that hard driving country rhythm. 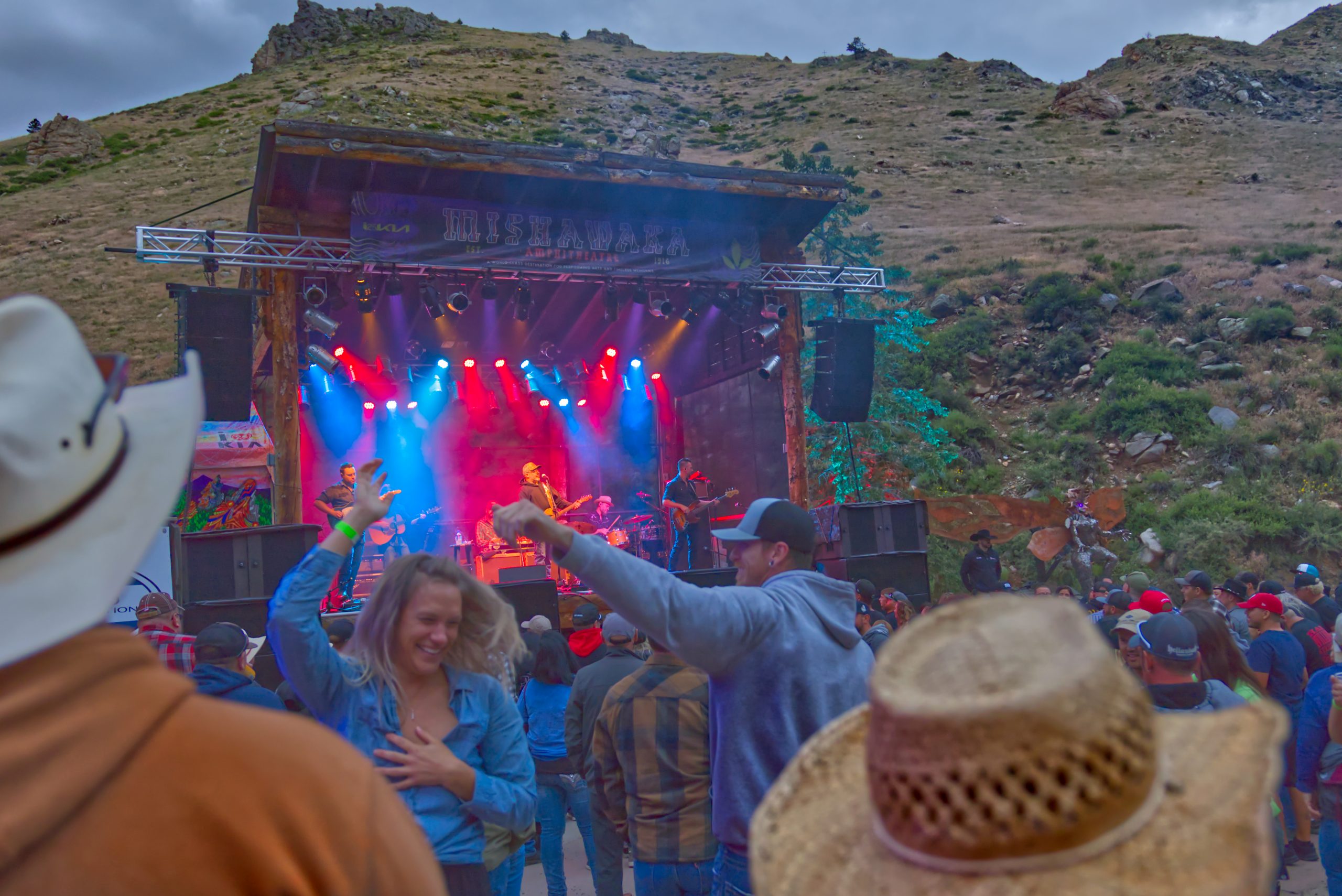 Shovelin Stone, a local band out of Fort Collins, did a great job opening up for Ben Danaher and Aaron Lewis. They were a two man band with one guitar and one banjo and were able to grab the attention of the crowd right away with their catchy melodies and a unique voice from the lead singer like you’ve never heard before. 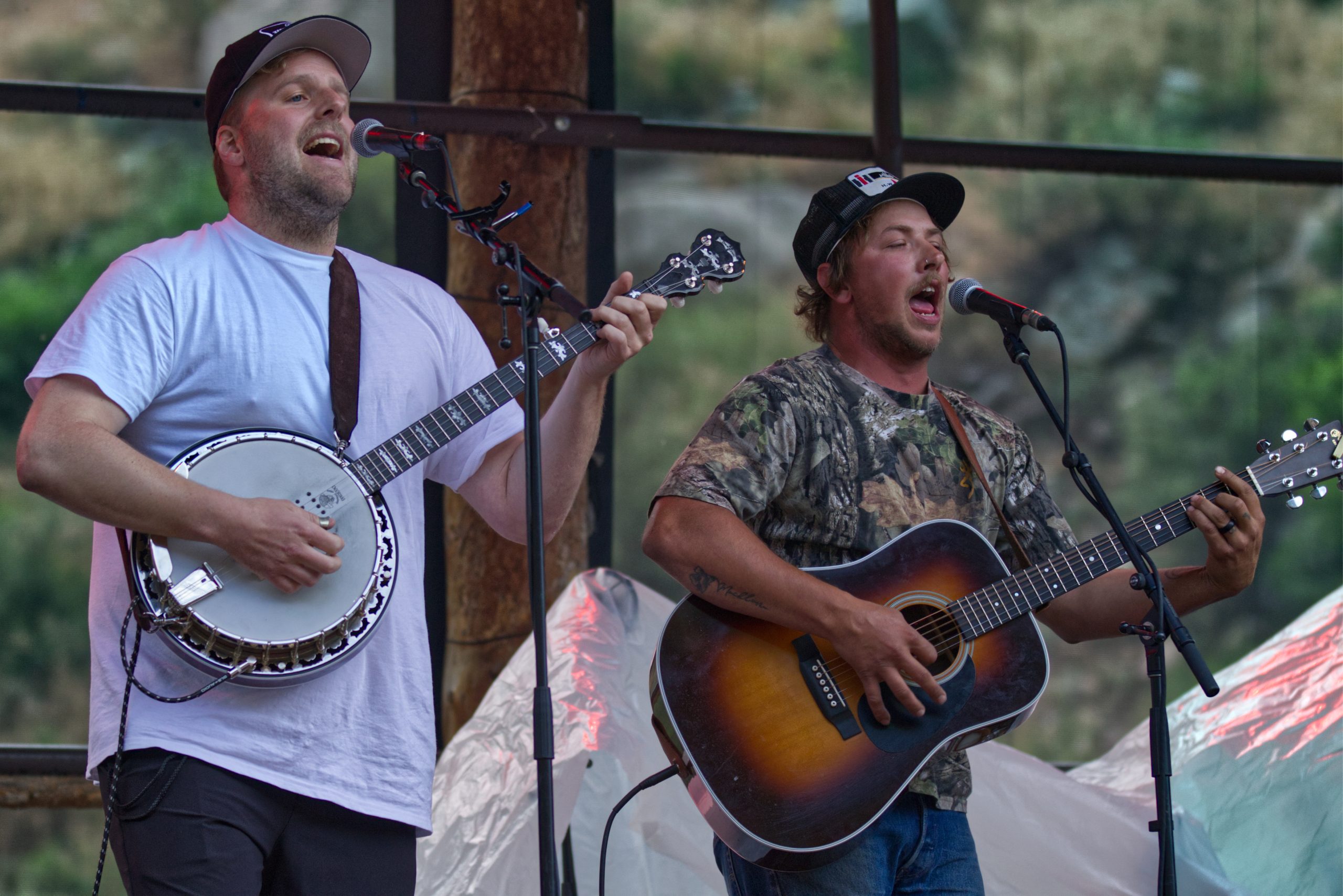 Next to play, out of Nashville Tennessee, was Ben Danaher. He was such a nice and humble guy with so much talent, and the crowd loved him. He sang his songs with just him and his guitar, which built a deep personable connection with the crowd. His lyrics also such genuine universal meaning about his life, but also about everyone else’s lives, it was classic. 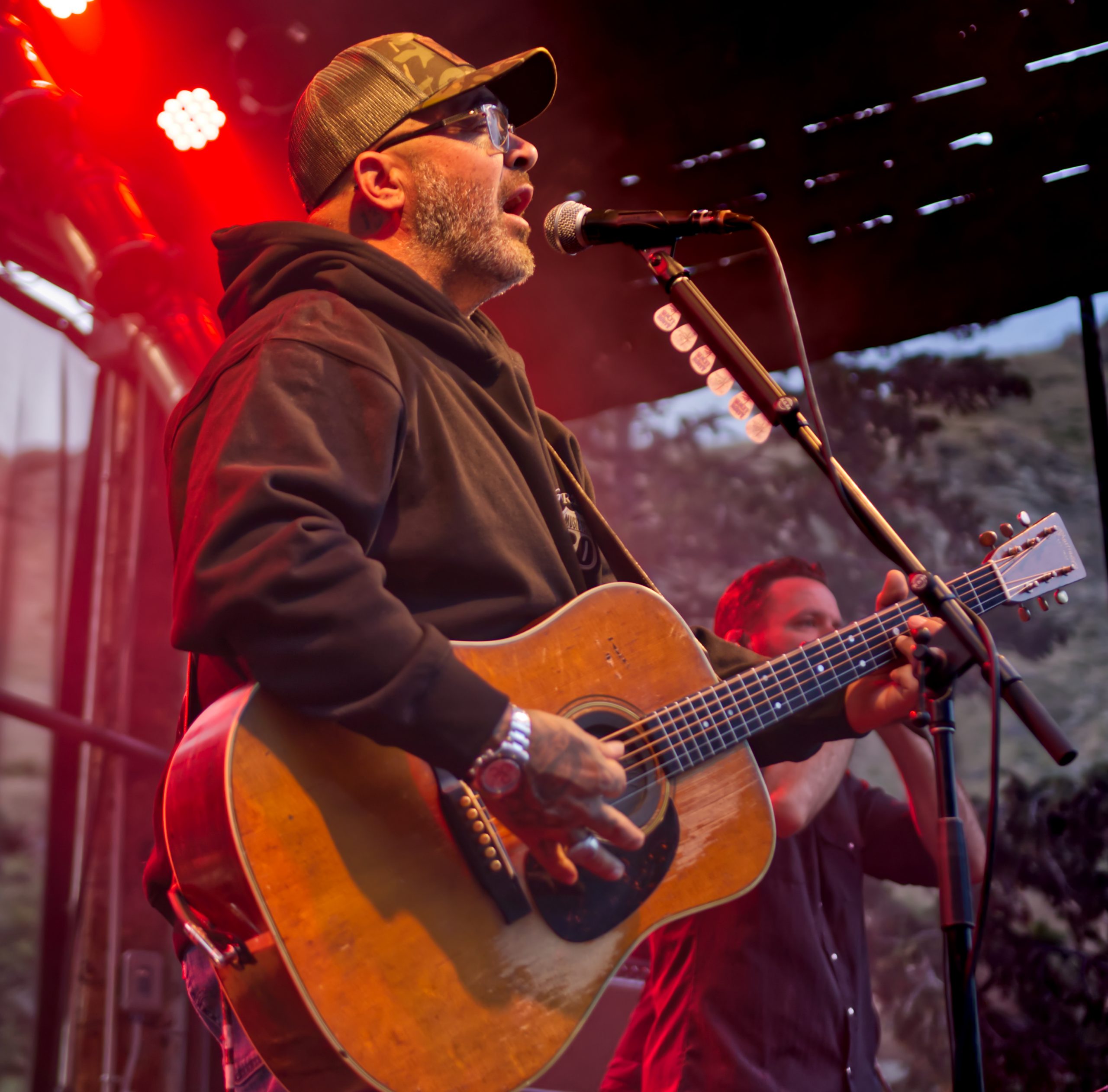 Bringing it home for the night was the man himself, Aaron Lewis, and what a showman he was. He sang with the Stateliners for their set then surprised the crowd by staying on stage himself and singing acoustic singles off of his new album. It was cool to see how personable he was with the crowd when he told stories about his life and his experiences growing up. The thing that I think is cool about country music is that no matter who you are you can relate to the lyrics of a well written country song and Aaron Lewis sang them all night long.