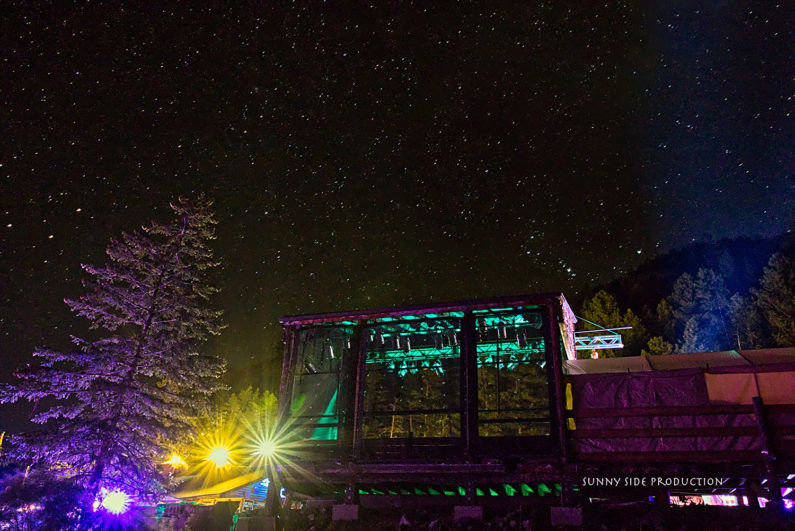 The month of September was not only a full month of shows at the Mishawaka, but also LatinX Heritage Month. In order to celebrate, we had the honor of having very special guests: internationally known, Cafe Tacvba.

This event was unlike any other we had organized this season. Not only were we inviting a new genre of Latin Rock, but we were also reaching out to a community that was not so familiar with the Mish. Although we faced many challenges spreading the word of our excitement, we welcomed our new-comers with open arms to our beautiful venue. The 20-person crew nestled in early in the morning and rocked us into all hours of the night. We had never seen the Green Room so packed with love and food!

To kick off the show, a local Fort Collins dance troupe entertained the audience with traditional dance in their vibrant garb. The energy was high as everyone danced along, hooting and hollering “Viva la Mexico” expressing their cultural pride! 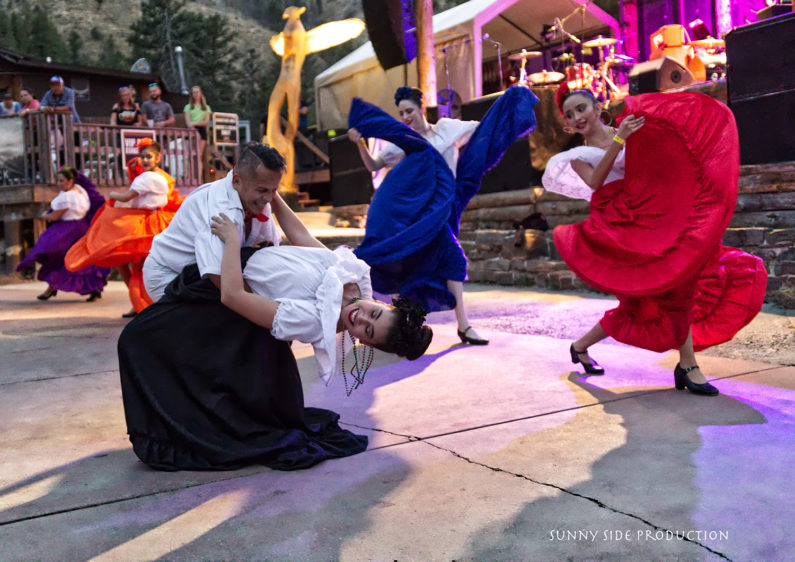 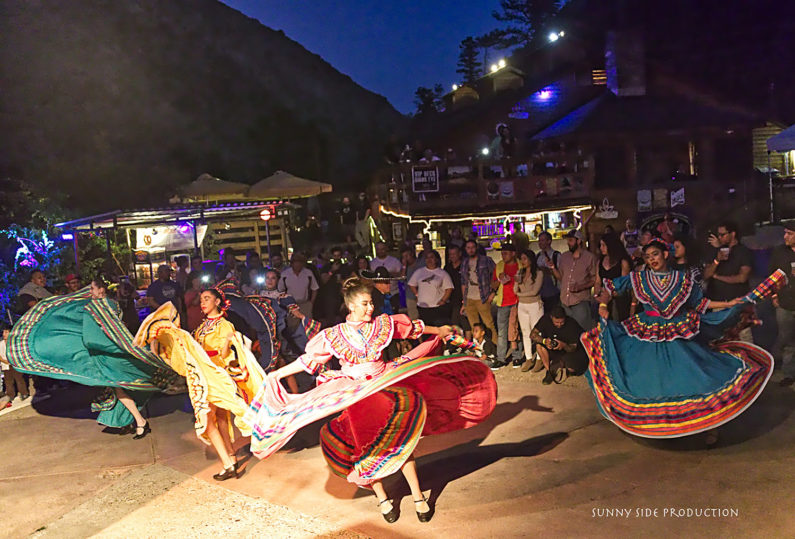 Our two openers for the night included iZCALLi and The Marias. The groups played a variety of tracks that included Spanish and English tunes, many of the fans that sported merch from the bands were singing along to every song. 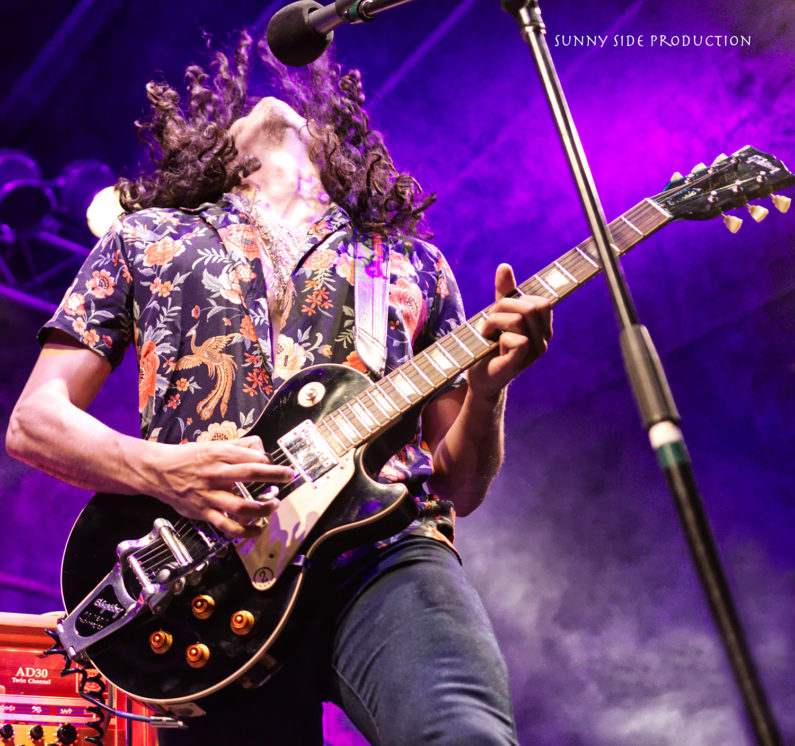 Miguel Aviña from Izcalli was amazing! 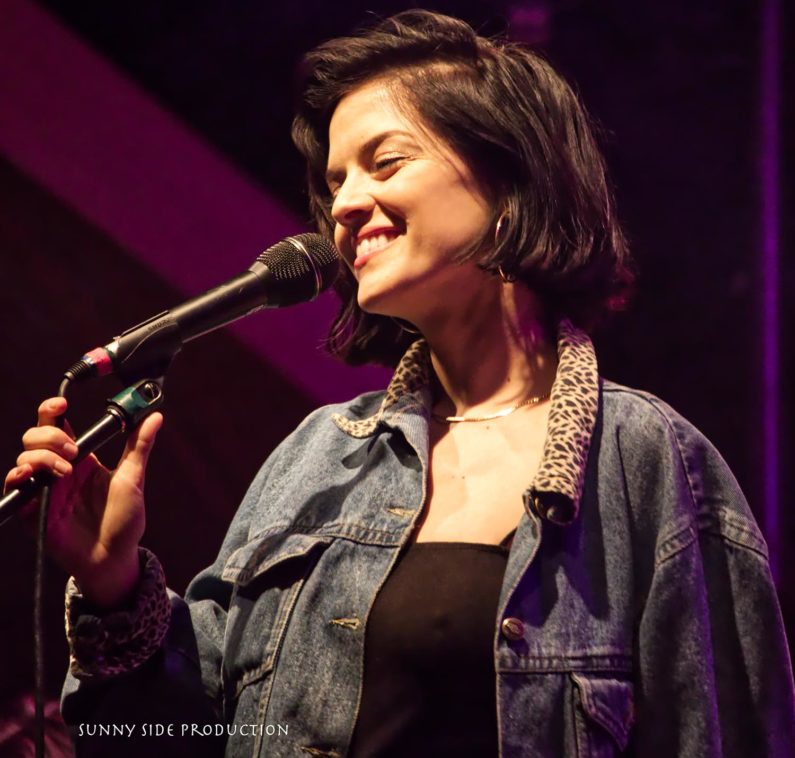 Maria on vocals for The Marías

We were absolutely blown away by the reaction from the crowd as Cafe Tacvba took the stage. Everyone went WILD and the vitality of the fans never decreased. Mexico’s flag was waved proudly in the air (and even thrown on stage). 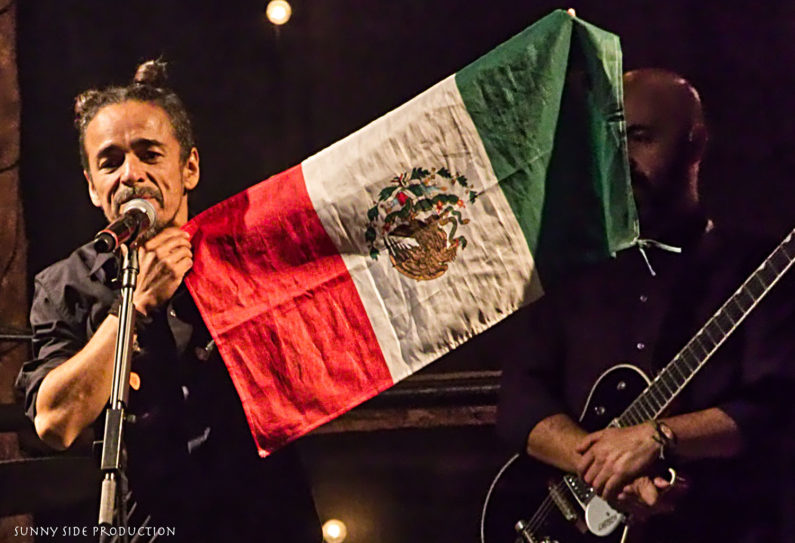 Rubén from Café Tacvba holding the Mexican Flag that was thrown on stage.

Have you ever seen a dancing mosh pit? Neither had we, until everyone lost control of themselves swinging around in the arms of their loved ones! Our security had never been so pleased to see such a joyous environment full of positive energy and laughter. 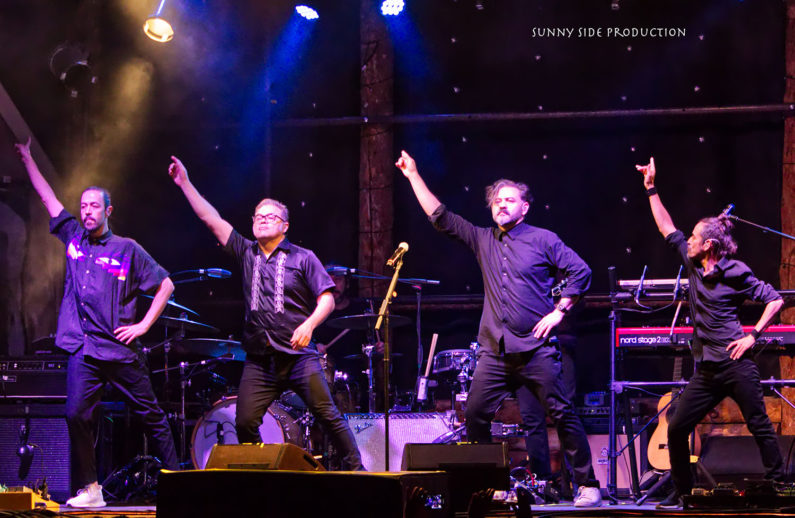 Café Tacvba had some moves! 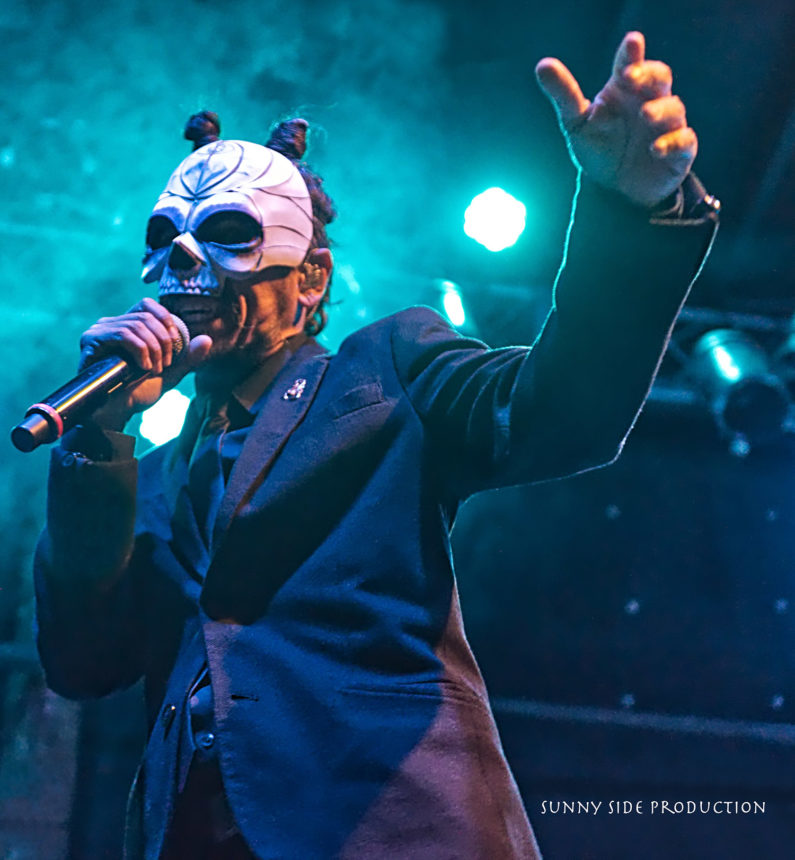 The party didn’t stop there! As we led the patrons out towards the shuttles, we asked the question of “whose first time is it at the Mish?” and EVERYONE raised their hands and cheered. Chants of “olay, olay, olay, olay” could be heard all the way down the canyon as the people waved around our flashing traffic wands in the air. Meanwhile in the green room, the entire crew was reminiscing on the extraordinary show they had just performed. Laughter and hugs filled the room, and for the first time… our guests made US feel like family.

Bringing this cultural celebration to the Mishawaka was a remarkable experience that we will cherish forever. We hope to do this more in the future and would be extremely lucky to have Cafe Tacvba back here in Bellvue. Watch our highlight video below of the performance below. For the full gallery visit:Sunny Side Production