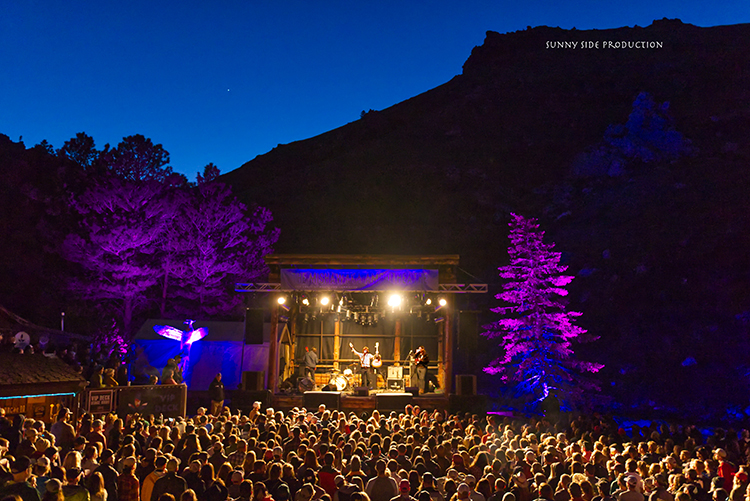 A Sold Out Show with CAAMP!

On the day of our sold out show with CAAMP, I woke up to a text: “We want a CAAMP signed banjo.” I began my search and after my third pawn shop, I found a banjo that seemed to be staring at me. It had a beautiful pattern on the back and I knew it would be perfect. With banjo in hand, along with three suitcases of beer, two bottles of bourbon and a few pedialytes, I knew I was about ready for this CAAMP show.

The guys in CAAMP showed up early in the day with an awesome attitude, super laid back and easy to work with. They spent very little time inside, instead exploring the canyon and fishin’ on the Poudre. They even had an impromptu jam on the pawn shop banjo I picked up for them to sign. It faired well for just a cheap-o banjo. 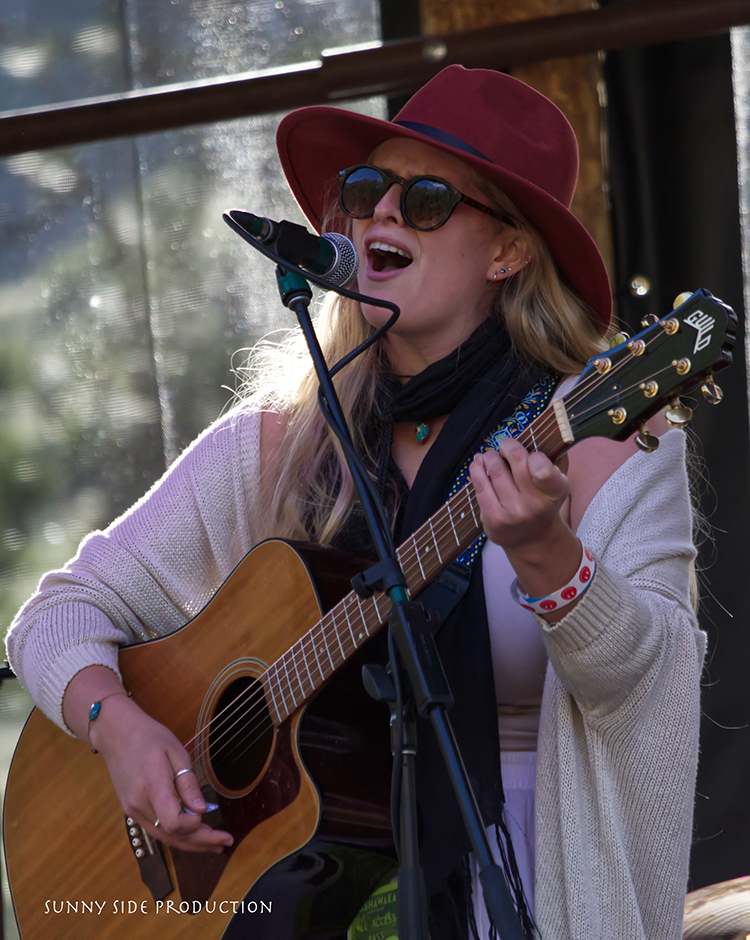 Cous began the afternoon’s tunes, projecting her gorgeous voice on top of some pretty impressive guitar playing. She switched off playing with a couple of guest musicians from the other bands and a local musician Graham Good on bass, making for a pretty unique set. 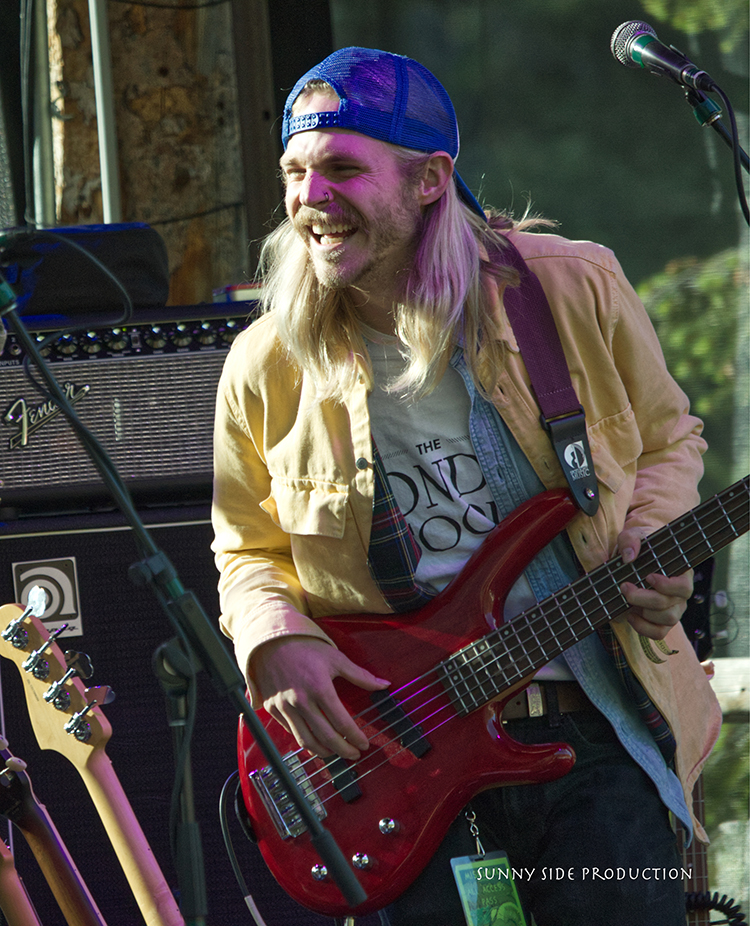 Bendigo took the stage after, with an orange sunset forming behind the Mish stage. Their act was pretty interesting, with a dual guitar setup paired with a piano to make an awesome sound. They really got the crowd moving. 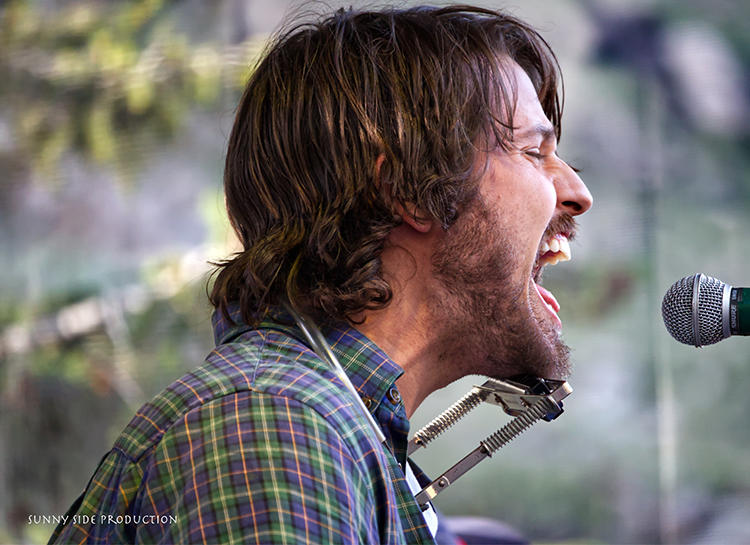 Once CAAMP began, the crowd fell in love. The trio only has one self-titled album with a couple EP’s and singles so the crowd knew just about every song and sang along with them. “Ohio” was a stand-out as the lyrics reflect on the feeling of nostalgia. They also did a cover of “Blood Red Sentimental Blues” by Cotton Jones a band that I think CAAMP draws influence from. 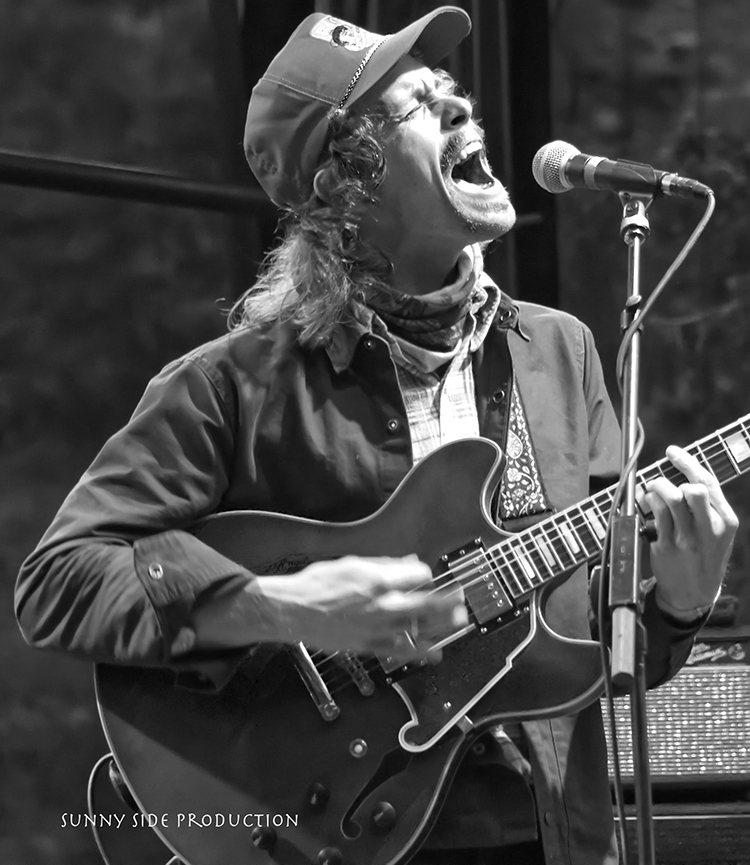 After a while, the band started to change things up with rhythm guitarist, Taylor Meier getting on drums and lead banjo player, Evan Westfall playing lead guitar. This mix up of band members brought a new style of songwriting with them playing a classic country rock sounding tune that reminded me of the band Natural Child. 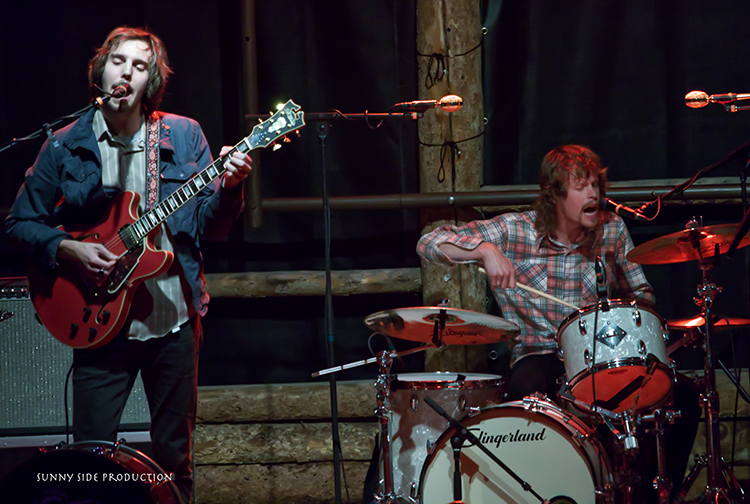 This sold out show at the Mish was a peaceful one with a band that has a loyal following from their fans. Here at the Mishawaka, we’re excited to listen to more of their music and what they will do in the future.

Thank you to Sunny Side Production for photos and video: