This wasn’t going to be just another Friday in the canyon- tonight was the night the legendary Built to Spill brings their classic tunes to the mainstage at the Mish. It started to sink in when the band’s trailer pulled up and we started unloading some truly incredible, road-worn vintage equipment. Some really neat old Fender amps were arguably the highlight of the collection- an old Custom Deluxe being the centerpiece. There were also quite a few homemade amps, setting the stage for a truly interesting exploration of vintage and hand curated sound. 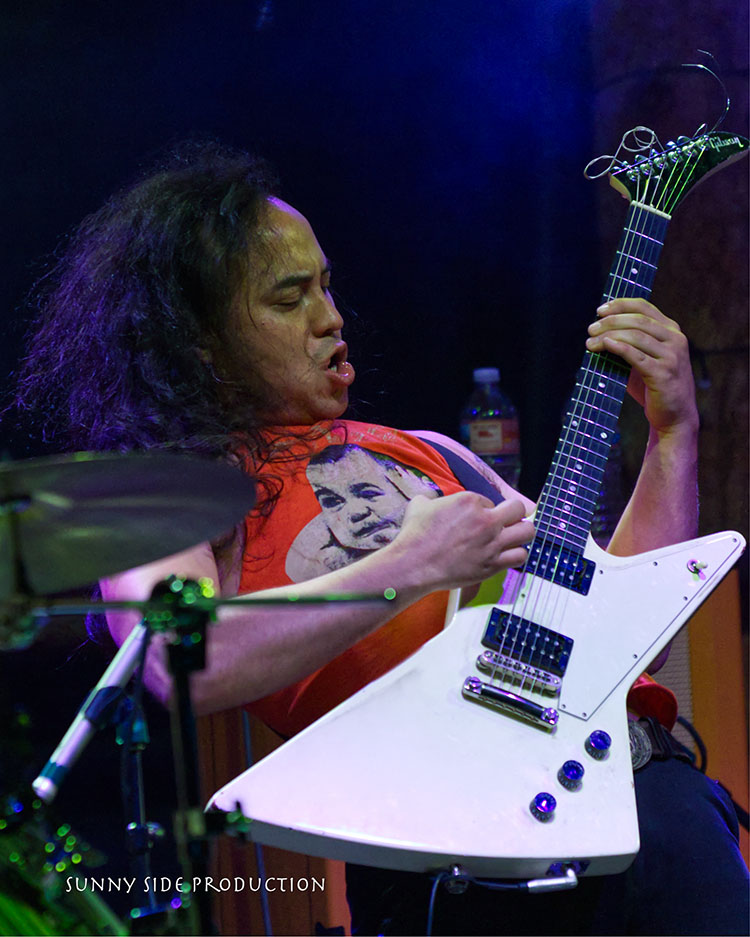 Dirt Russell opened the night. This duo brought some tight hard rock inspired riffs to get everybody warmed up. Both sang/screamed to compliment their heavy, upbeat tone. They featured an awesome Gibson Explorer, played thru a crunchy as hell Orange Amplifier to make for an awesome metal tone. 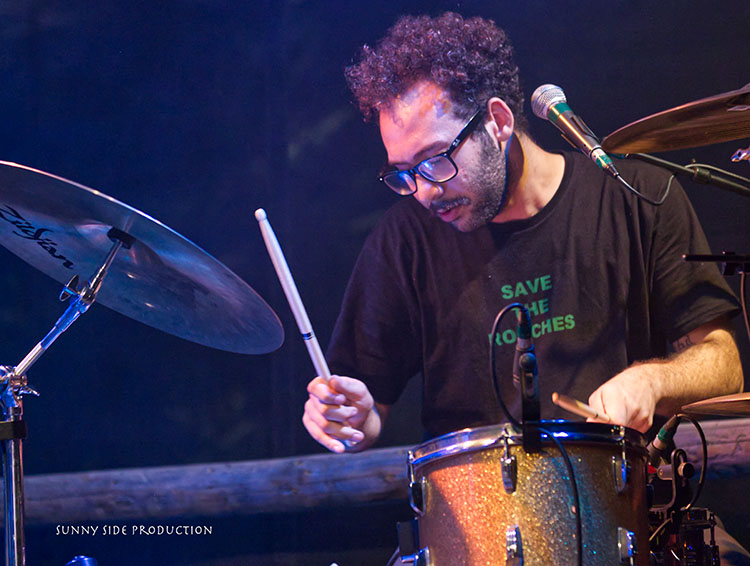 ORUÃ took the stage next. This super talented group of musicians is the same assisting Doug in bringing the music of Built to Spill to life. They switched up which instruments they were playing, further showcasing their musical mastery of multiple instruments. Check out our video of guitarist shredding a solo!

At last Doug as well as the amazing musicians of ORUÃ took the stage to bring the Keep it Like a Secret set, containing songs from that album as well as a few other highlights from their discography. 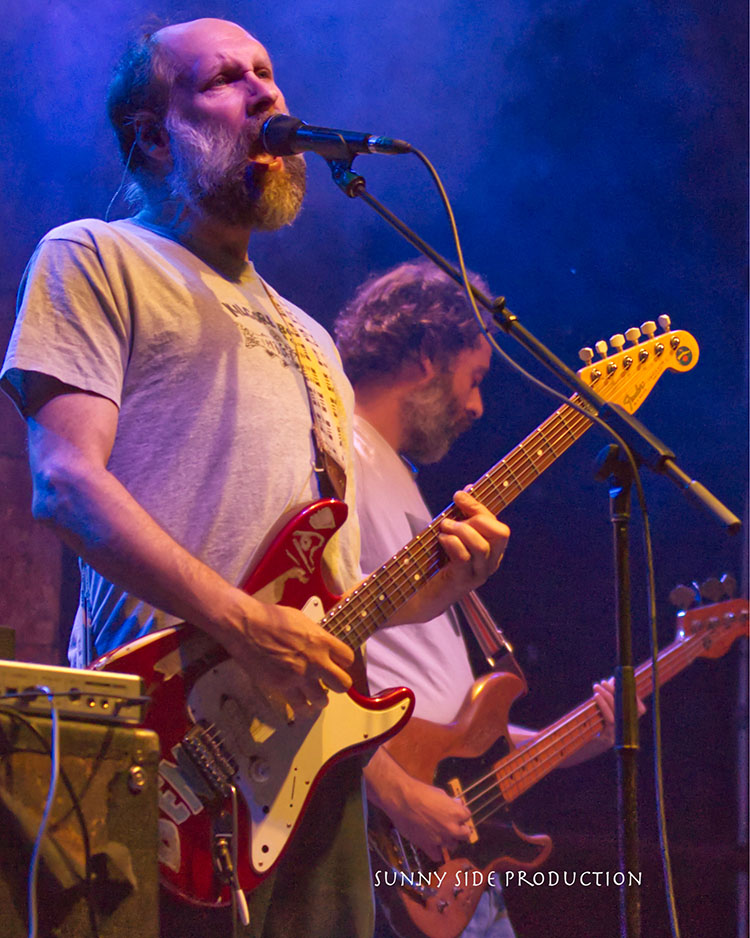 Doug showcased some of the most impressive uses of guitar effects I’ve seen in a while, making his six string twist and bend into some straight space noises. Their nostalgia trip of a set got the entire crowd movin’ and groovin’, making for yet another magical night at the Mishawaka. 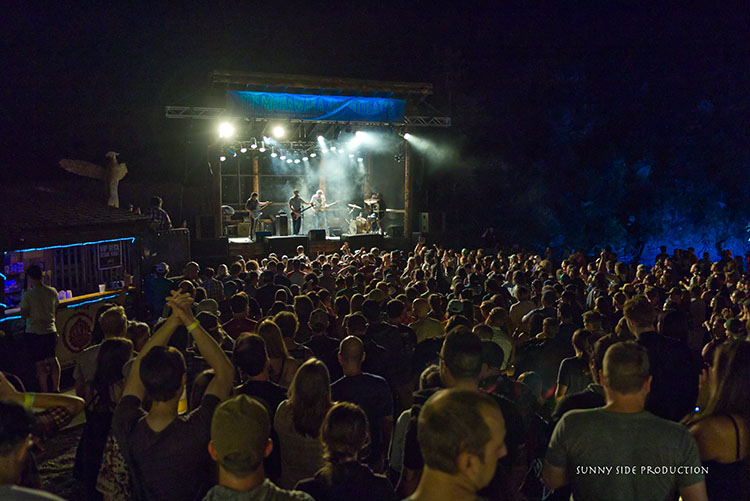 Thank you to Sunny Side Production for the photos and video