Bikes, brews and tunes! How quintessentially Colorado. This was the scene for many years at one of Fort Collins favorite spots, Road 34. The music scene in Fort Collins was hit hard when Road 34 abruptly stopped throwing shows in the summer of 2014. The space remained open as a restaurant, bar and bike shop, but the void left by not hosting live music was felt by employees and patrons alike. That was until last fall new owner Schuyler Gantert teamed up with the Mishawaka Amphitheatre (more specifically Mish’n Booster, which is a philanthropic program started by Mishawaka) to present “ Essential Sounds”, a four show concert series sponsored by the Mish and located at Road 34. The performances were centralized around the theme of being stripped down, with some acoustic performances by bands known for playing loud. 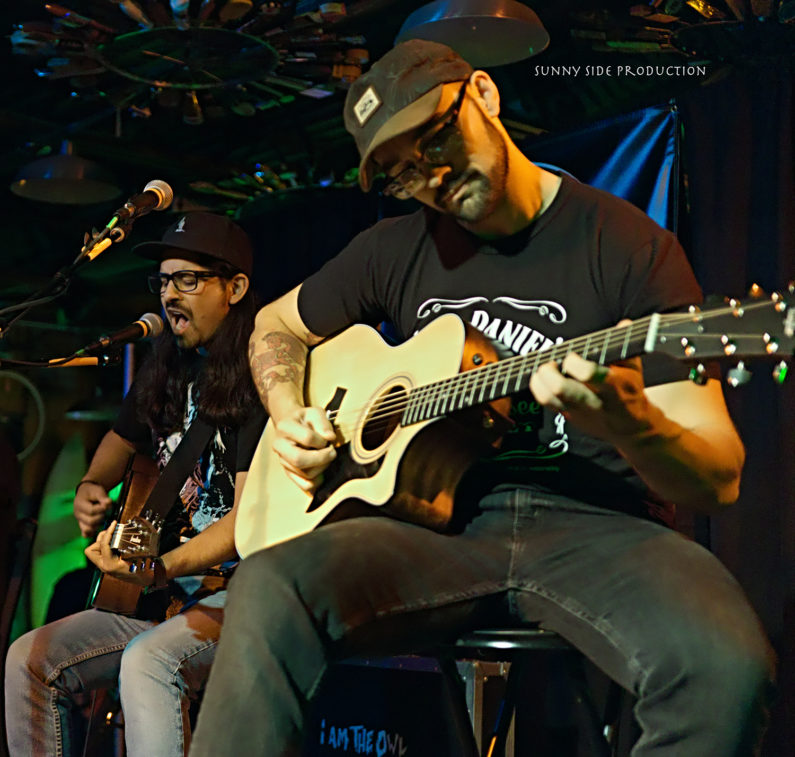 “Bringing back music to Road 34 was the number one request from customers and friends when I told them I was going to be taking over ownership,” a noteworthy quote from Gantert displaying how important this was to the community. “Partnering with the Mish made for an easy way for us to get our feet wet and see what kind of demand there was for music at Road 34; I think it will allow us to put on bigger and better shows than we could on our own.” Gantert has been a Road 34 employee for 10 years, and assumed ownership in March 2017. Colorado bands I Am The Owl, Shatterproof, Bandits and Wire Faces headlined the concert series, each playing a two hour set. 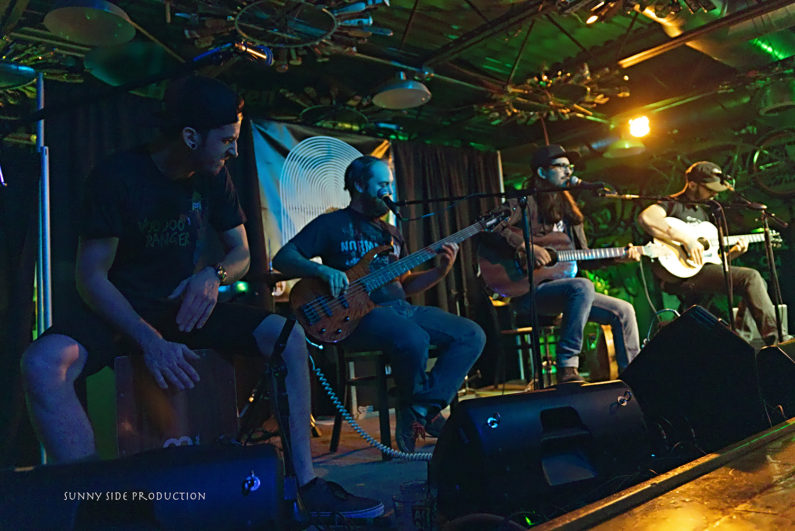 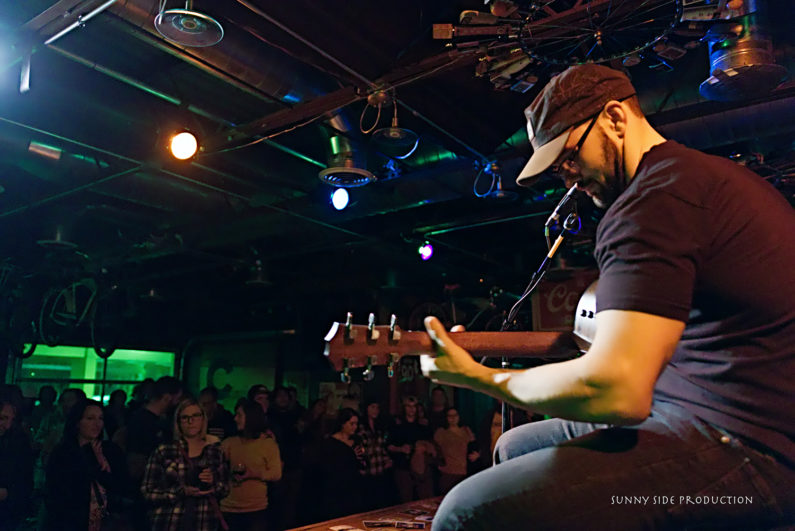 I Am The Owl

The format allowed for some exciting cover songs.  I Am The Owl played a completely acoustic set, stepping out of their comfort zone as a heavier rock band, even bringing on a guest Cellist for a stunning rendition of Metallica’s “Orion” that was a sure fire crowd pleaser. A rendition of “Immigrant song” from legendary rock band Led Zeppelin was performed by Bandits.  Wire Faces covered Talking Heads classic “Burning down the house” for their encore and that is exactly what happened.  All of the concerts also included a partnering with KCSU’s local music director, Haley Justino, for a pre-show live radio set as well as on stage interviews throughout the Road 34 gigs. “Essential Sounds” was a smashing success, to hear music echoing throughout the once silenced venue was like a hummingbird returning to its home after spending so much time away.

“At the Mish, we emphasize the importance of supporting live music — not just at our own home in the canyon, but in the larger community we love,” said Dani Grant, Mishawaka Amphitheatre owner and general manager. We hope to continue this success and keep local music alive and well in our fair city! 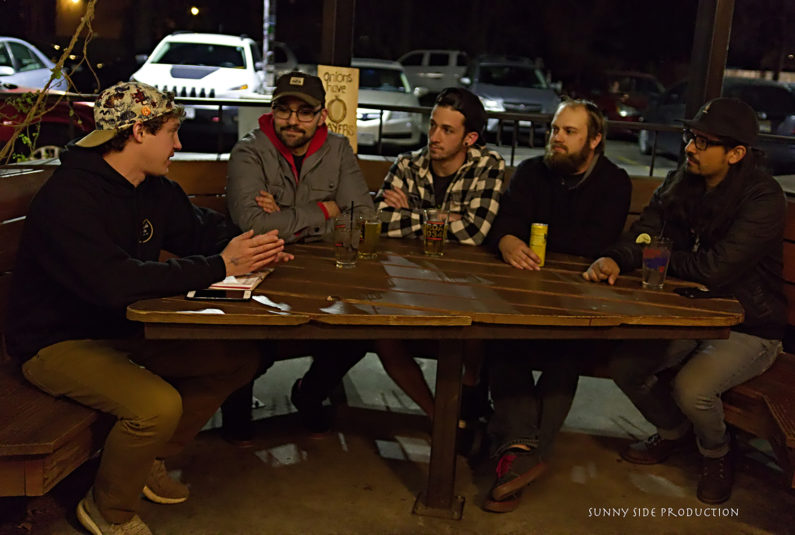 I Am The Owl being interviewed by Mish Granted rep, Ryan Moran 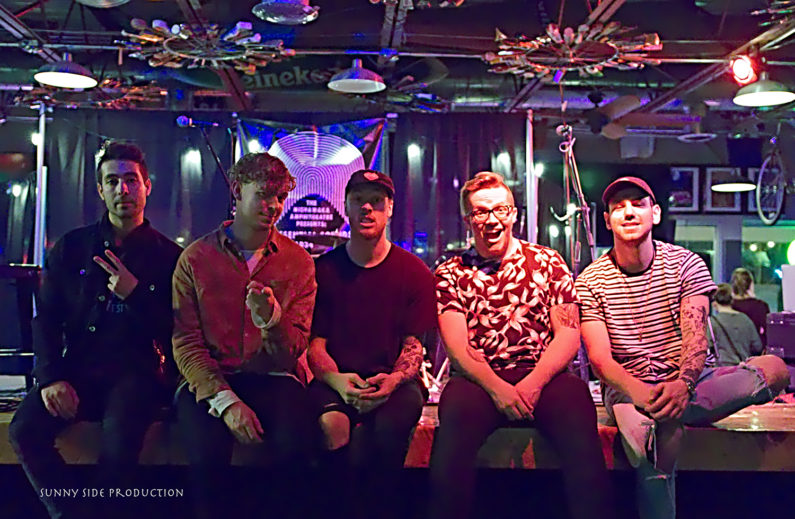 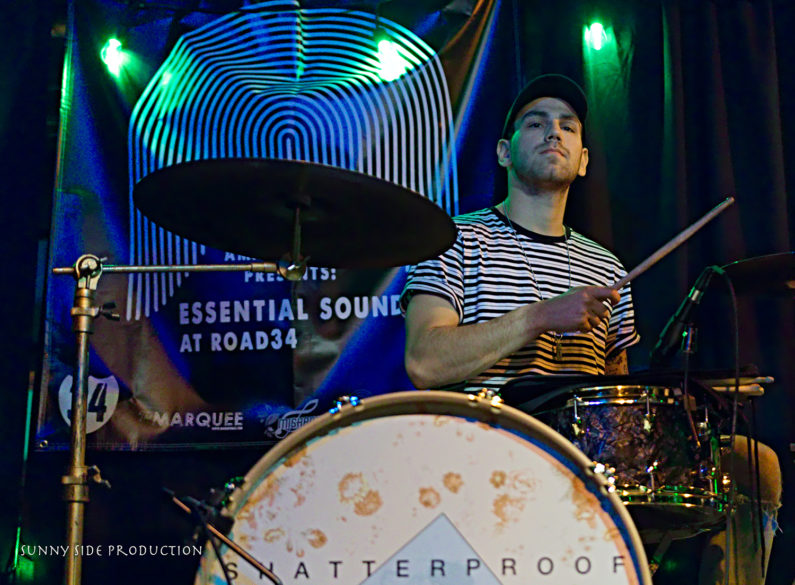 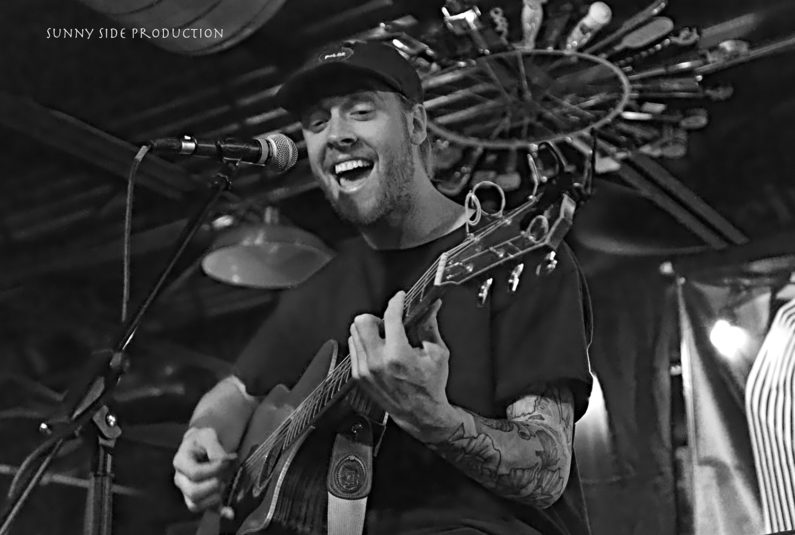 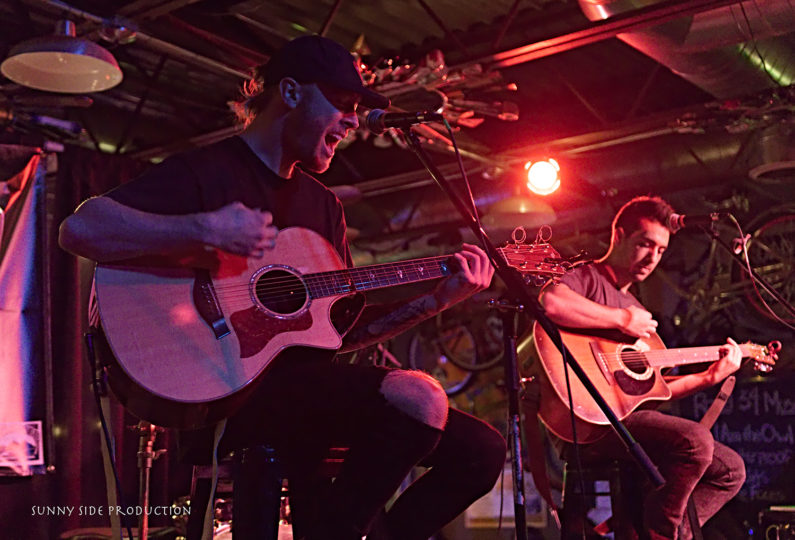 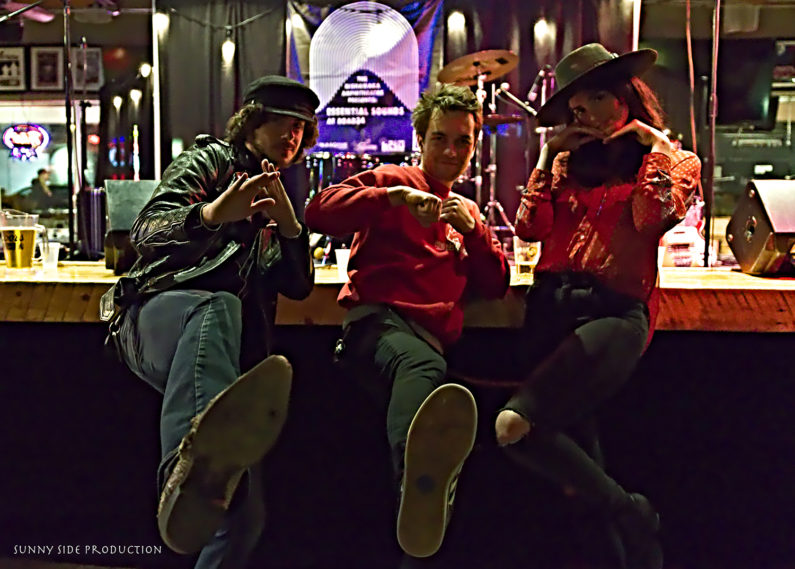 Bandits, preparing to kick out the jams 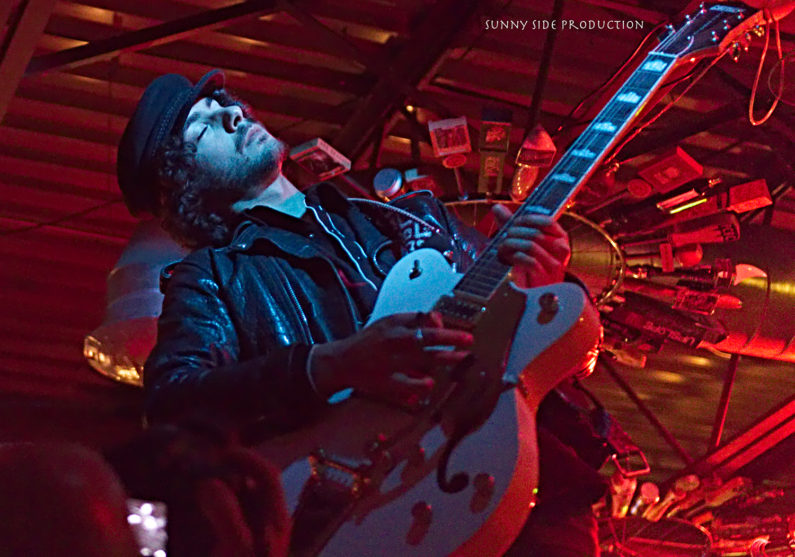 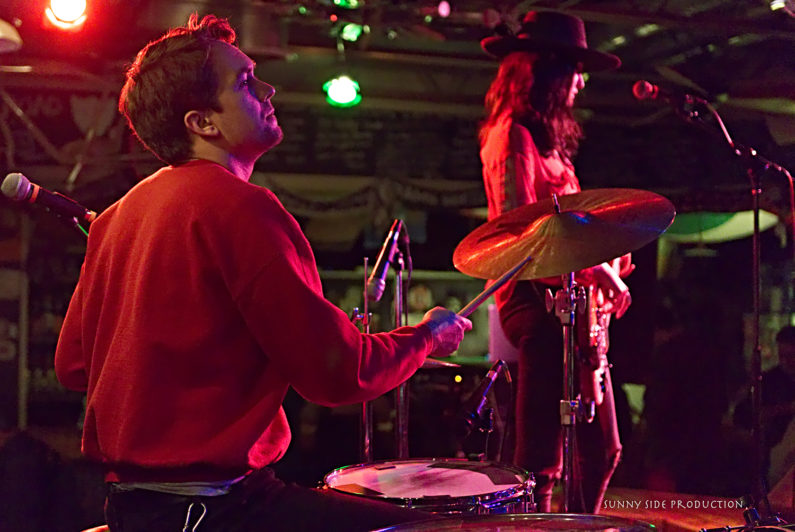 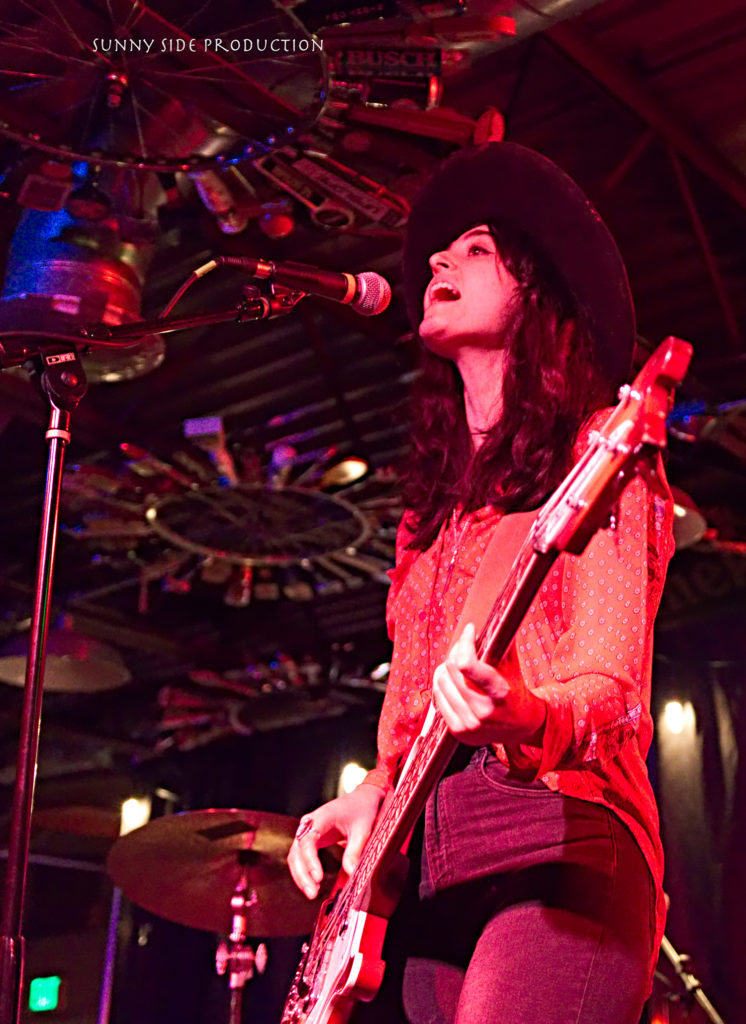 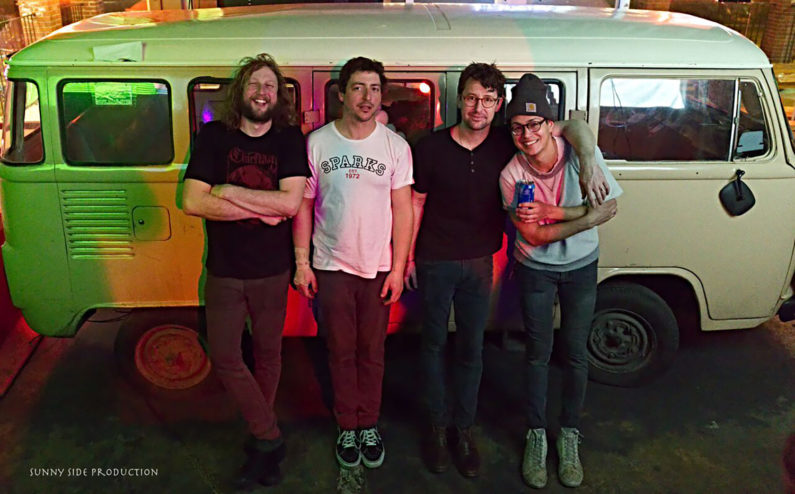 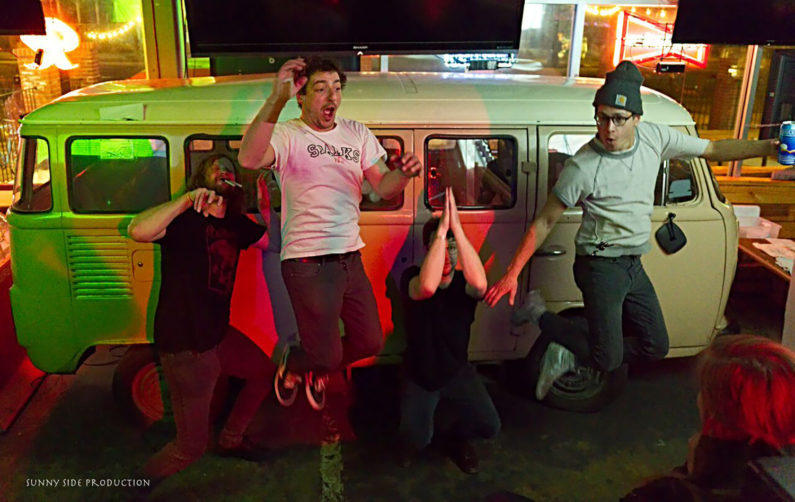 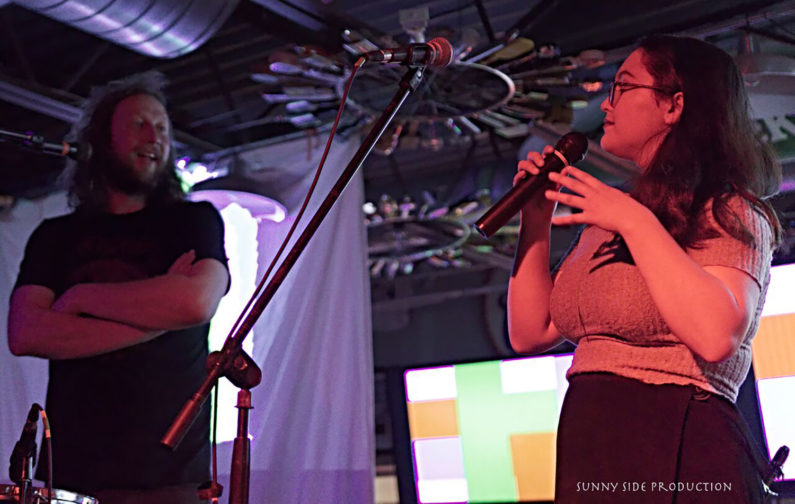 Haley Justino, local director of KCSU during an on-stage interview with Wire Faces 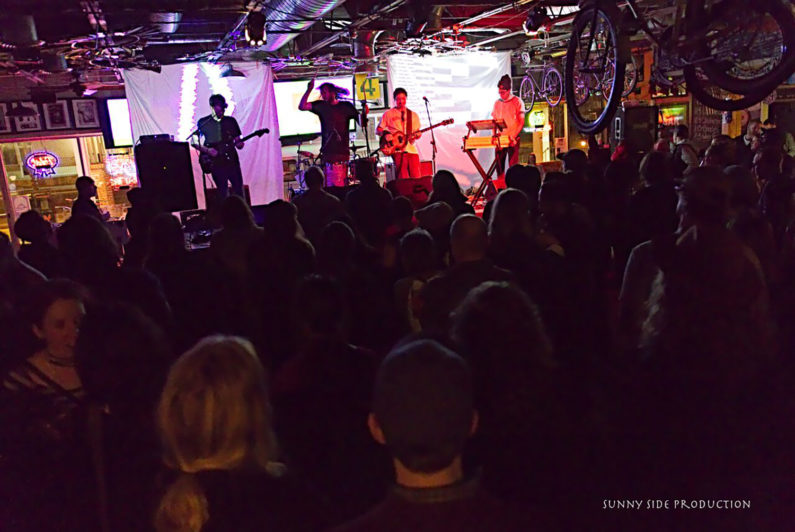 Kind of the opposite of an acoustic set-up, but it sure was pretty 🙂

Wire Faces, burning down the house at the close of our series.