Shaped Music helped us bring in the big guns at the Mish Thursday, adding three 4×12 subs between our four existing 4×12’s, making for a sheer wall of bass. Perfect for the night ahead of us. We were also hauling in the same video screen we brought last year for Illenium’s show, allowing for some truly incredible visuals to be displayed.

This was one of the easier hospitalities I’ve shopped so far; a liter of Titos, a whole mess of Coors Lite and a few virginia tobacco juul pods. Gotta love an easy shopper. Late load in as well, meant for a soundcheck that pushed right up to doors. This crowd was wild: there was a kid bustin’ backflips in the yard after the venue started filling in. 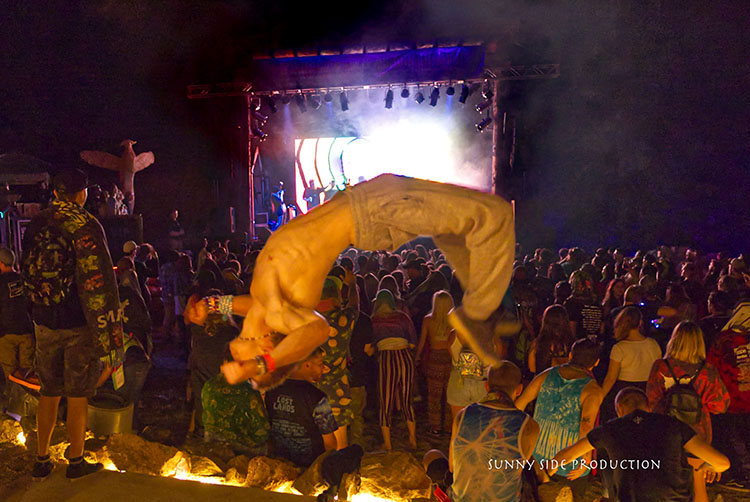 We got to talking to their visual design guy and he was telling us a bit about his set up. Turns out he controls the screen with a gamecube controller, using a pretty custom setup. It made for a responsive live visual screen. 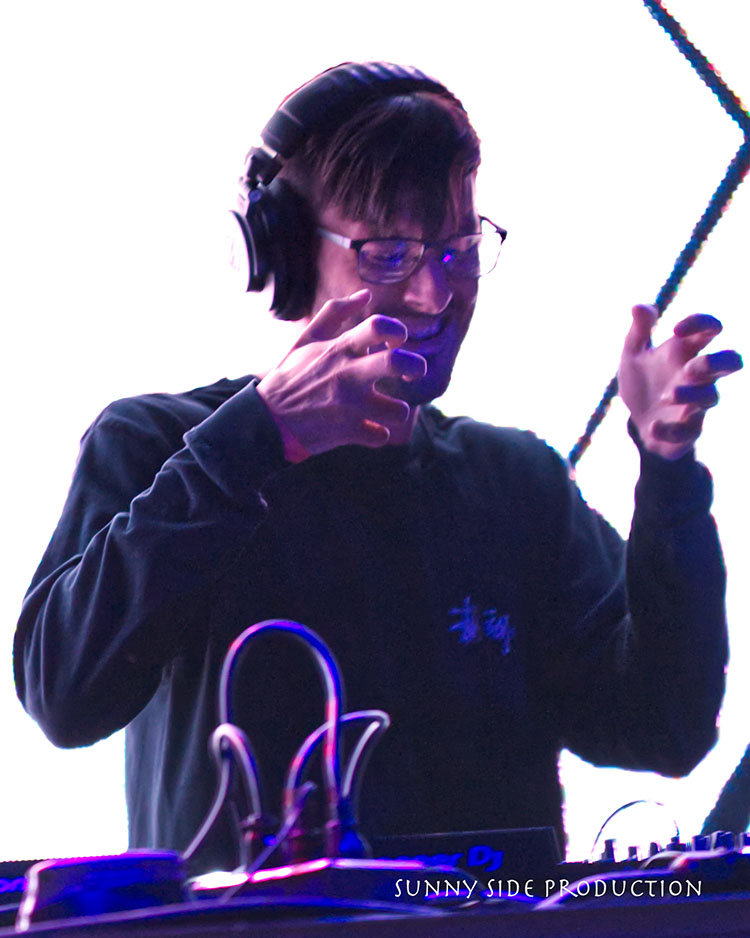 AWOL started the night, and got the crowd moving to some pretty hard riddim. He dropped a few from G Jones and SVDDEN DEATH, making for a spooky riddim set to start out the night. 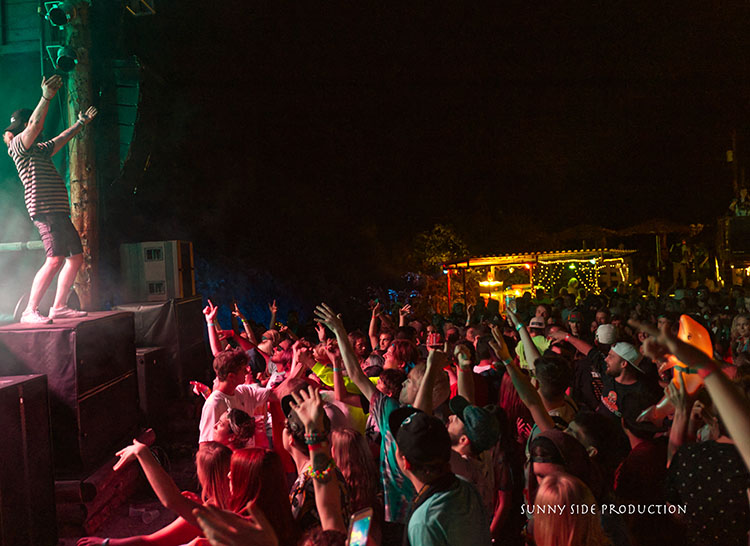 Al Ross took the stage after, following with a rap-heavy riddim mix. He dropped a pretty sweet 1000 Rounds remix that hit pretty hard, as well as breaking away and rapping himself later in the set. To finish, he played what could best be described as riddim house. 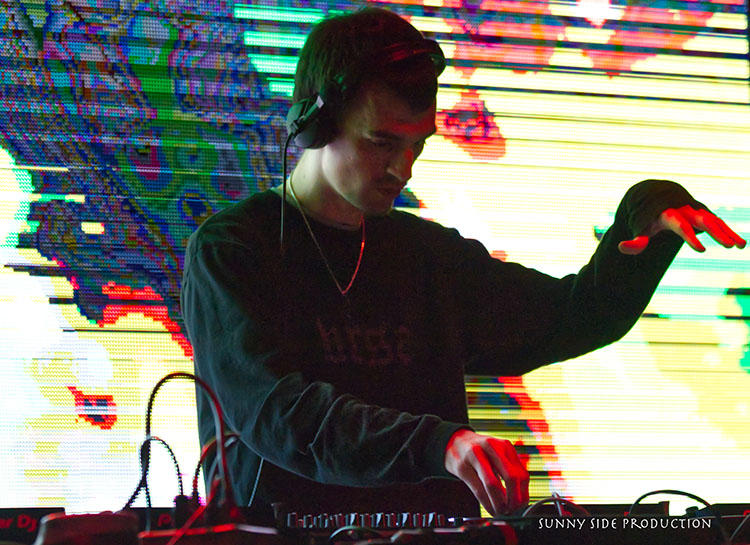 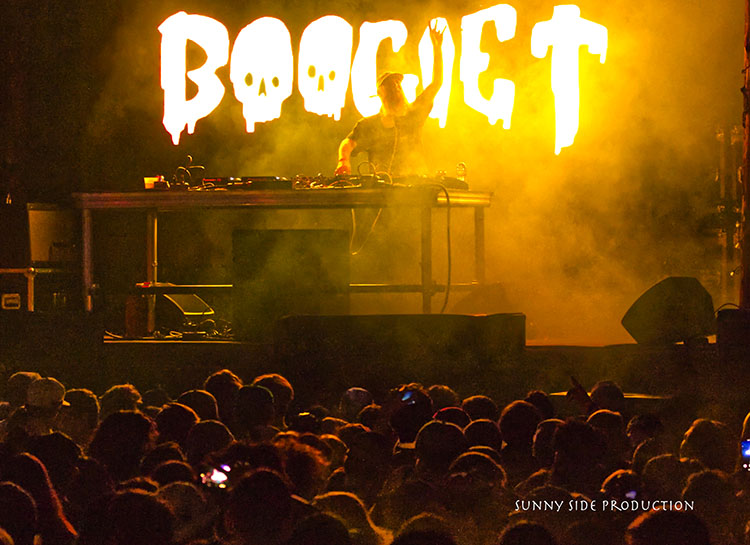 Boogie T finished out the night and flexed our system to its limits. He brought an incredible amount of crowd interaction with him, reading the crowd really well for his set and pairing with some really impressive visuals matching his songs to a T. 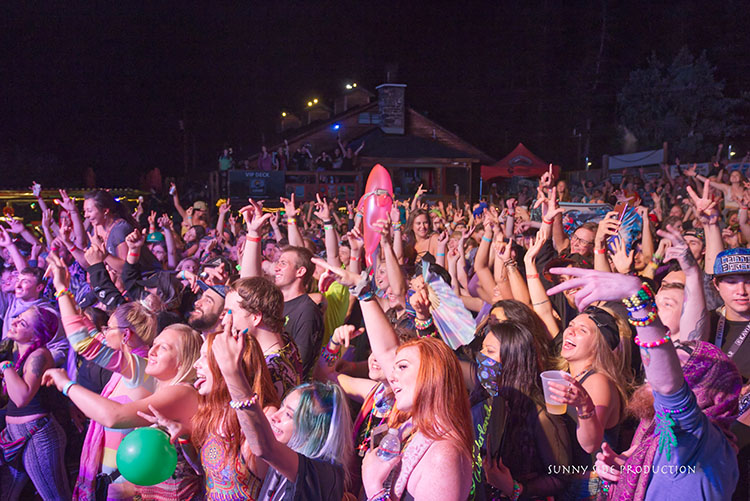 Boogie ended his set by shredding the guitar over the last few songs of his set, ultimately reconstructing Flava right in front of the crowd. It made for a truly incredible riddim show. 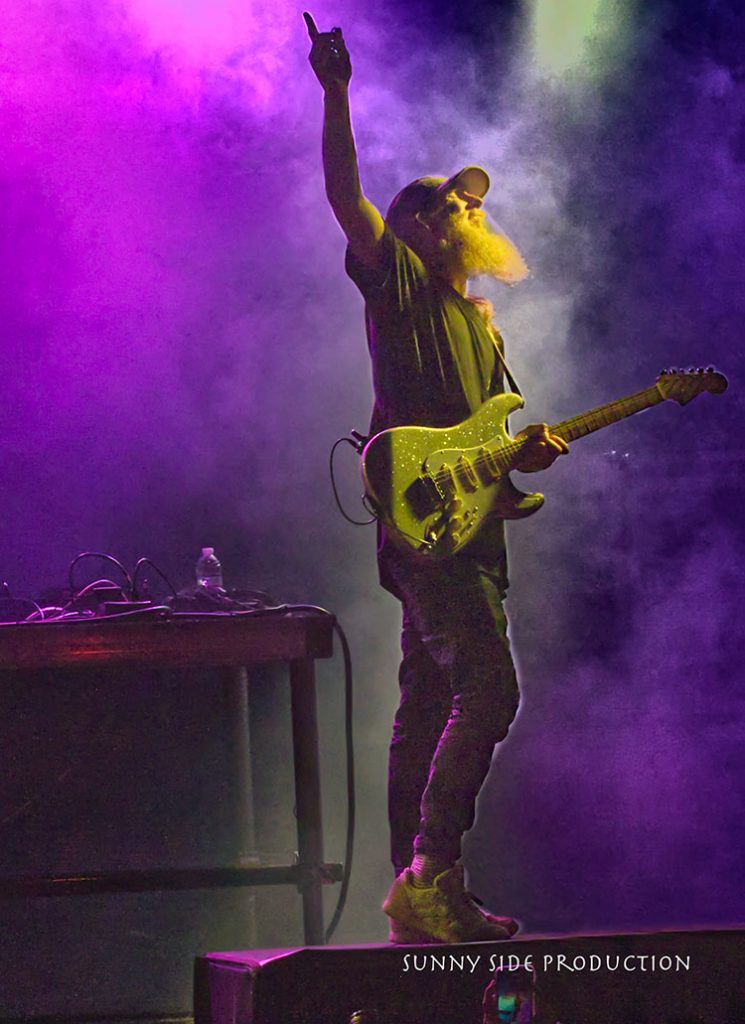 After Boogie’s set, the rest of the lineup came back on stage to make for a Boogie T b2b Bommer b2b Al Ross b2b AWOL set to really shake the house down. This b2b2b2b was mostly hard riddim chops, making for pretty much fifty minutes of filth!

Thank you Sunny Side Production for the photos