It was a wholesome and relaxed weekend up in the Poudre Canyon hosting great guests as well as good friends, Mike Love and Cas Haley.

Cas Haley, along with his family, traveled all the way from Texas to Colorado, and the band couldn’t be more excited to get on stage for their first of two shows up at the Mishawaka. Cas Haley’s music is very family-centered and focused on happiness and healing, accompanied by beautiful vocals. 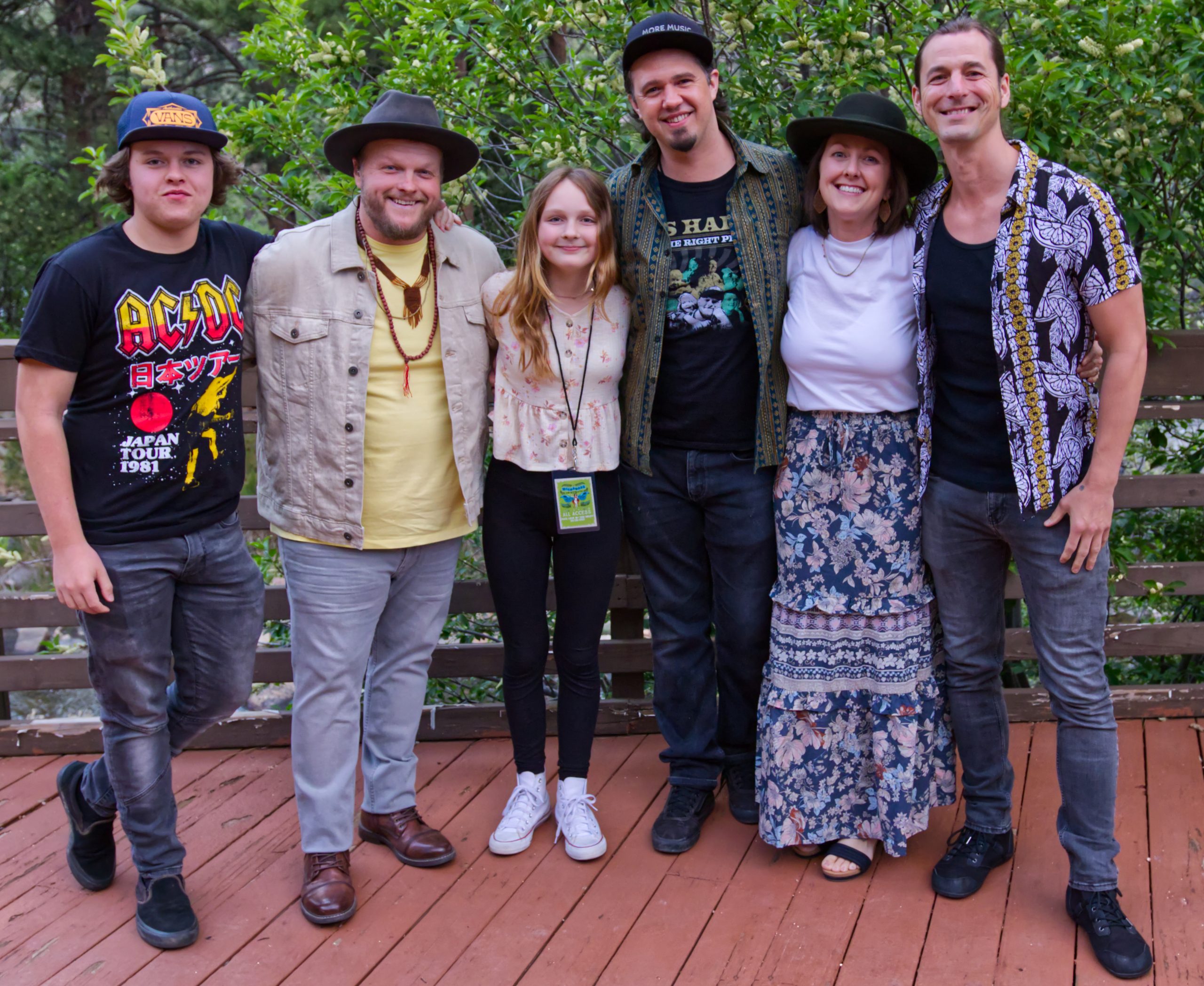 Cas Haley finished up his opening set by bringing his daughter on the stage to help perform their song “Long Shadow” on the violin along with the rest of the band on stage. 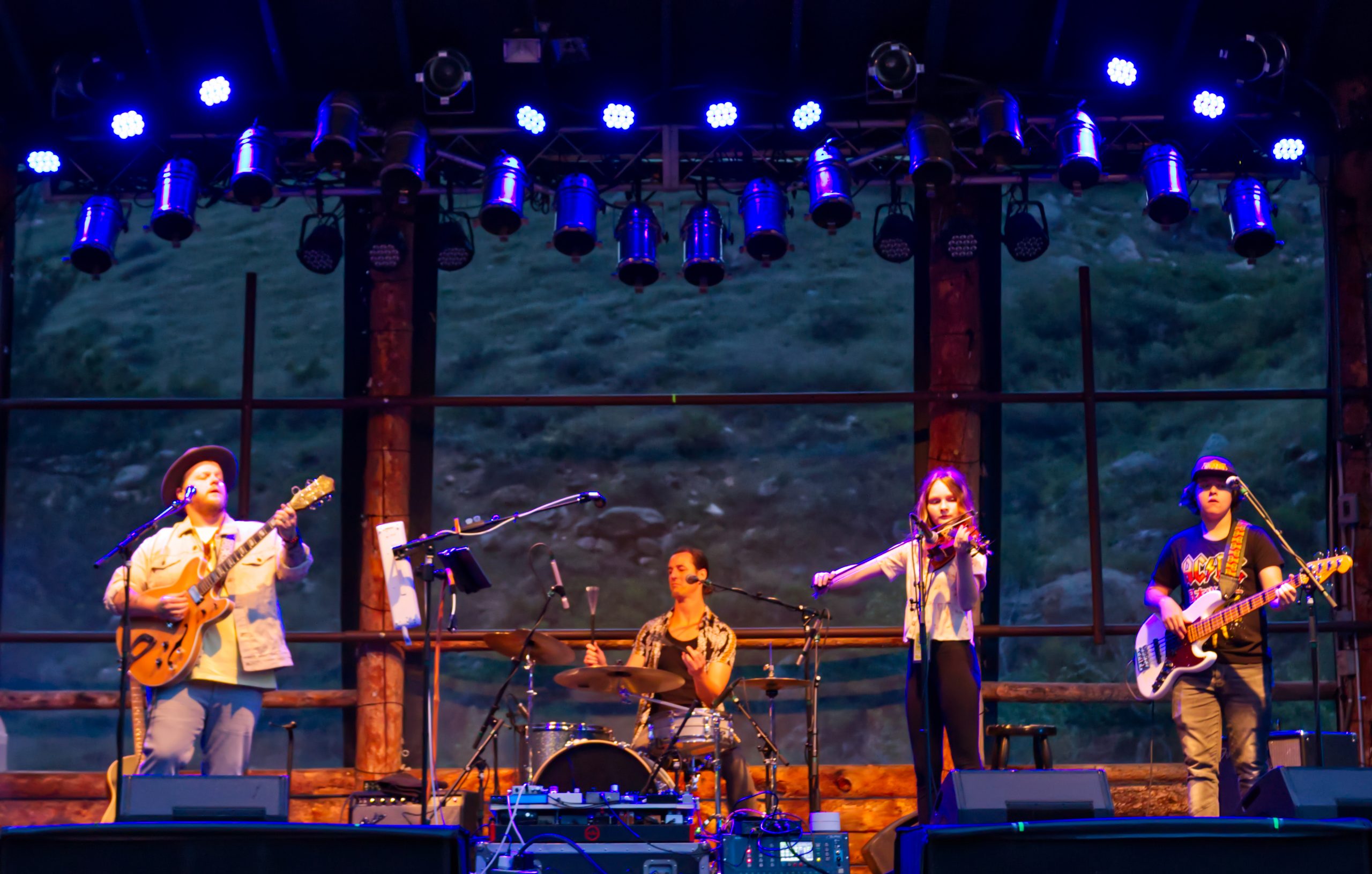 Mike Love Finished up the first night of shows with very rhythmic melodies and powerful messages in his songs. 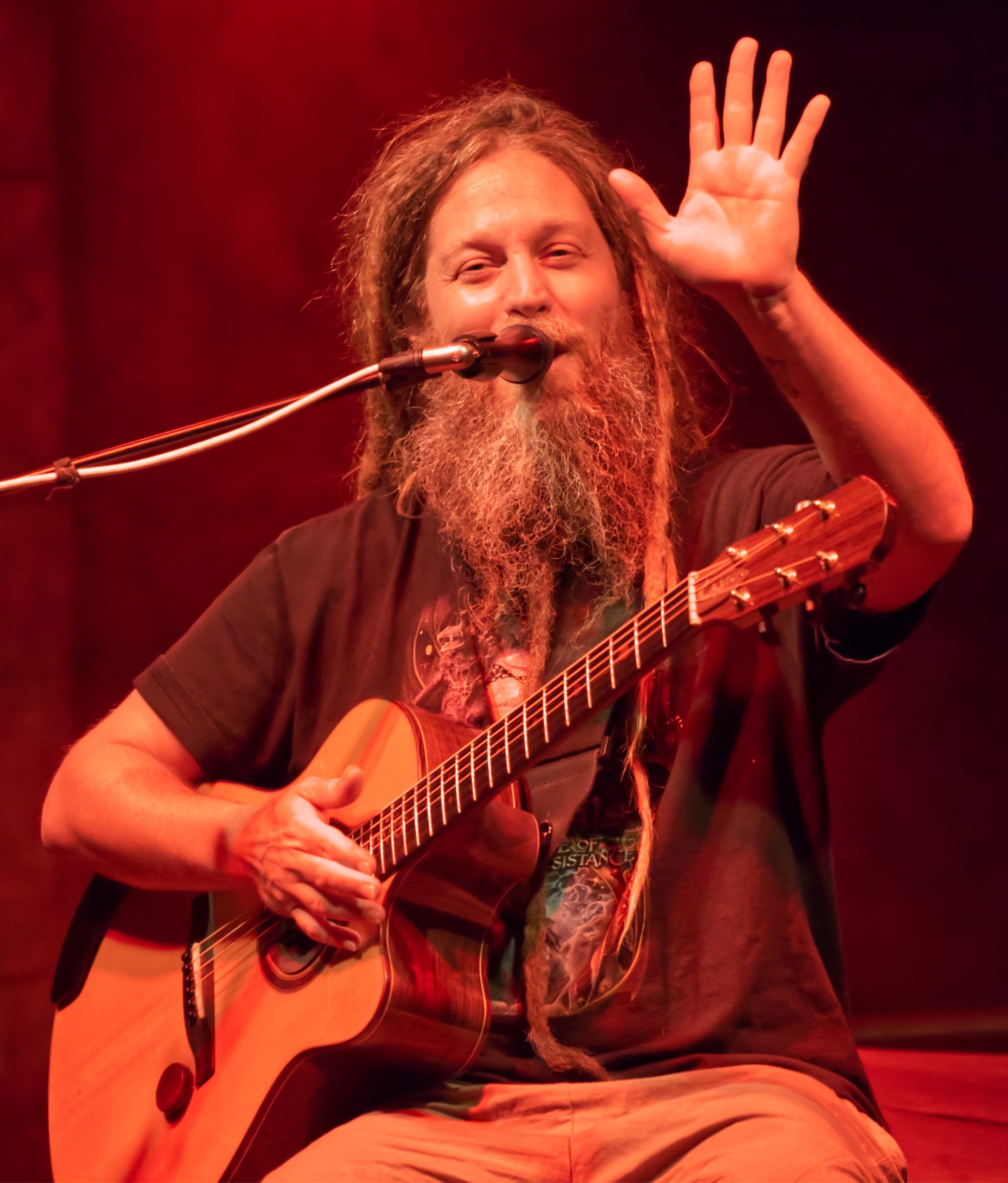 He is such a talented musician with many different ranges and beats, Mike Love is truly one of a kind. He emphasized the power to change emotion with music, and during his set, everyone couldn’t help but watch his stage in awe and reflect on his message. 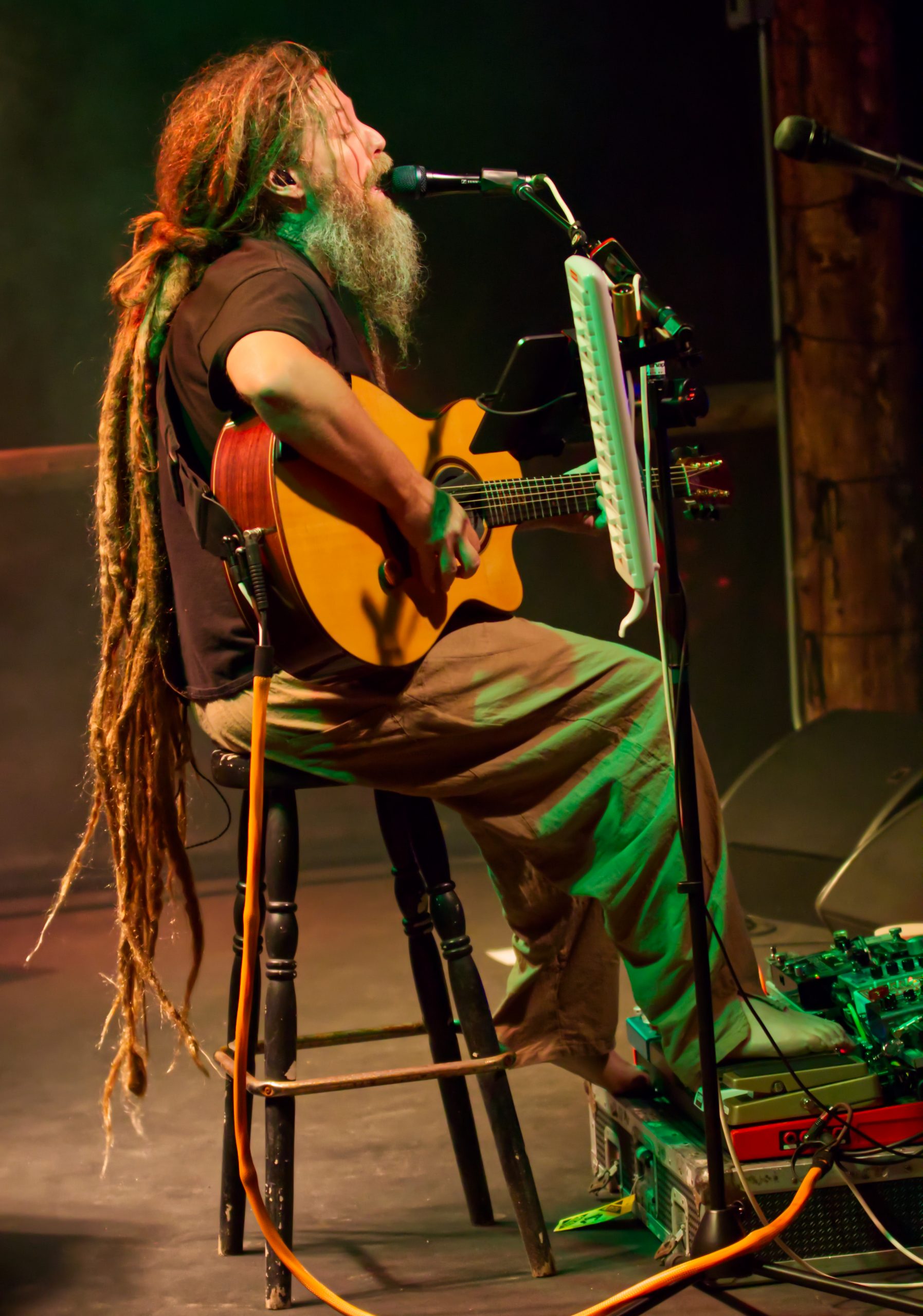 At the end of Friday night, Mike Love stayed after the show to meet his fans. 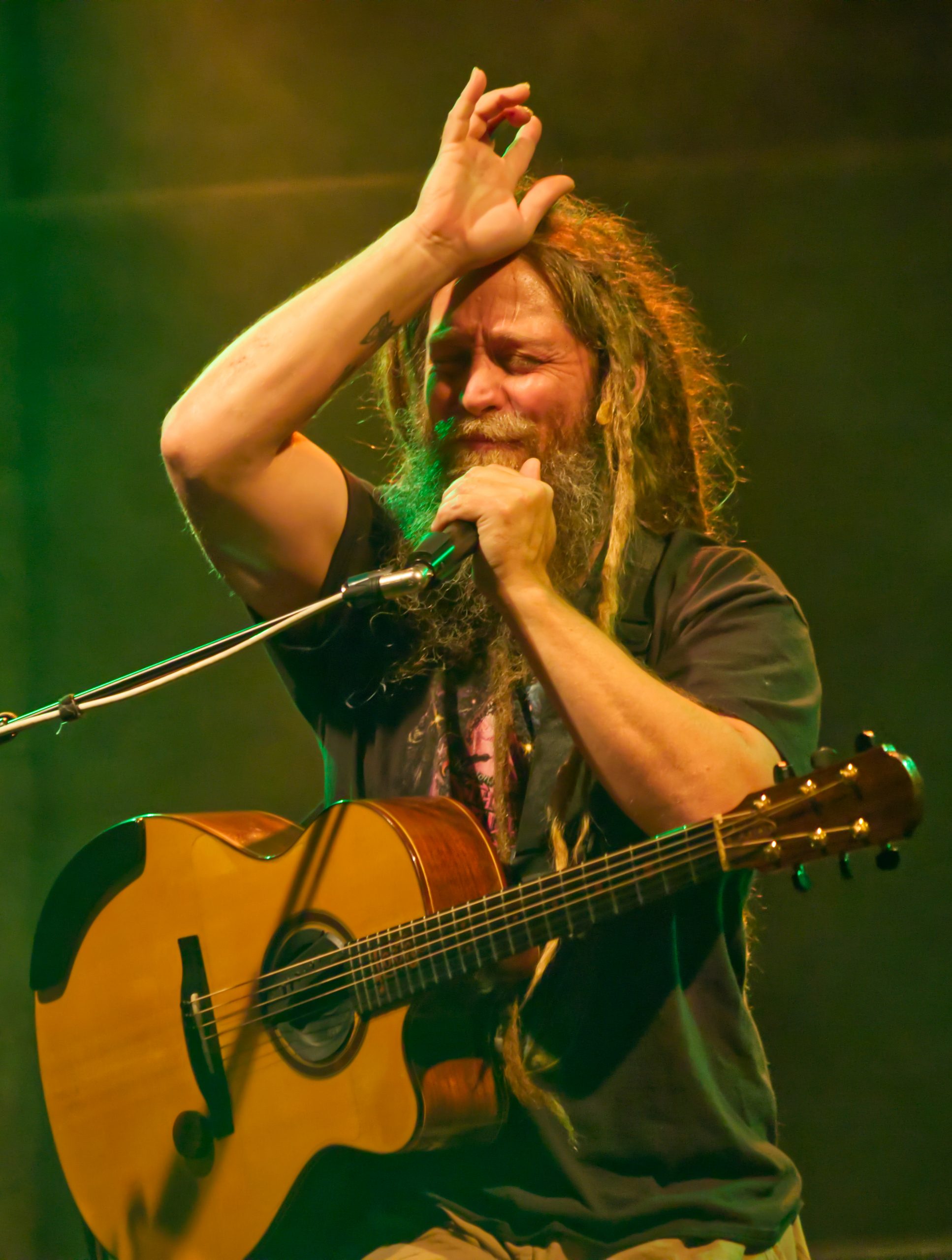 Unlike Friday, the Saturday show kicked off with a late start due to lightning in the canyon, but that couldn’t stop our patrons and performers from having a great time.

Cas and his family took the stage to have another great performance including happy songs and at the end of the set, he brought his whole family on the stage to sing one of their songs. 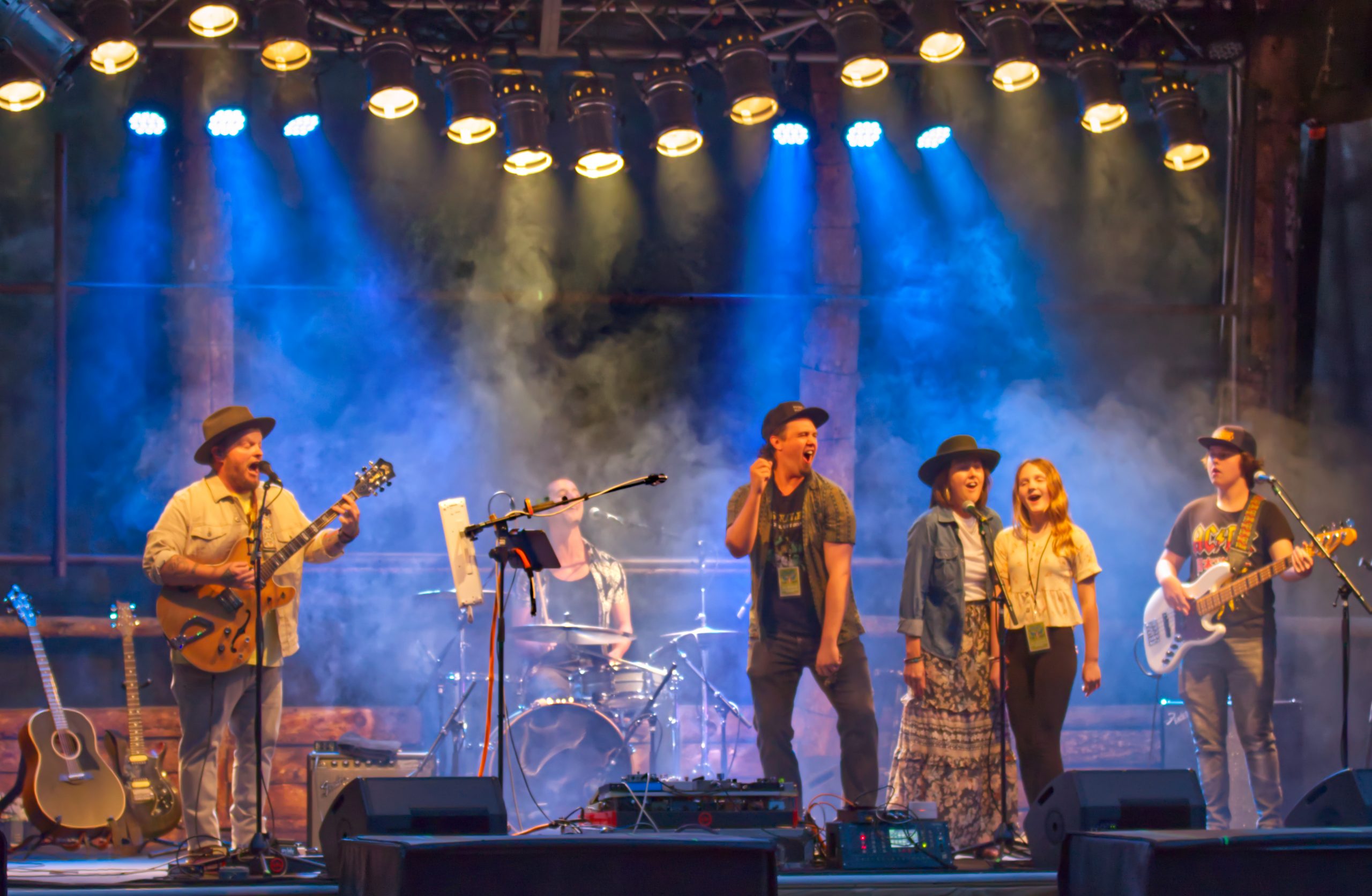 Mike closed up the relaxing and wholesome weekend at the Mishawaka with powerful messages, referencing how this past year was difficult but gave people time to truly reflect and make more genuine interactions with those that they love.