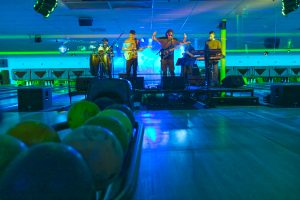 Friday, November 20, Luna Shade played at Chippers Lane as one of the last Mishawaka-Chippers shows of 2020. With an almost sold out show, Luna Shade brought a new spin to their usual reggae music with new members and new music. 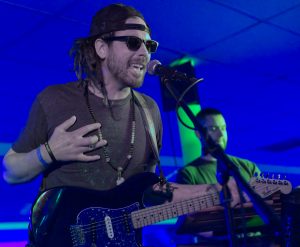 Lead singer, Andrew Ricci mentioned that the band had some change of members and thus a slightly different sound. A full six members from Luna Shade had the crowd in Chipper’s swaying happily all across the bowling alley. This show was a release show for their most recent music video and single, “Sound to Sound,” which is now their top-listened song on Spotify. 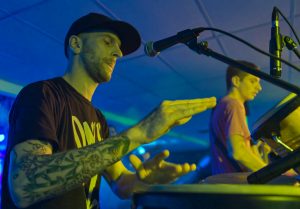 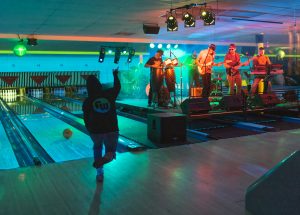 During the remainder of the show, there were reggae covers of the Grateful Dead and some of their classic songs like “Maria” and “Too Many Times” from their album Flock Together which came out last year. In addition, they featured one of their new, unreleased songs called “Moving In.”

While shows have come to an end at the Mishawaka and Chippers for the time being, we will be back in Spring 2021 with a fresh lineup. In the meantime, stay safe and wear a mask. We will see you soon!