Dirt Monkey is an electronic artist, everyone should keep an eye on. Dirt Monkey just started his new record label, called 19k that features collaborations with artists such as Illeniumum, Boogie T (who is coming to the Mishawaka on August 22nd), Jantsen and he even released a song with the openers for our show Saturday night with G-Space and Tsimba who all came out during Dirt Monkeys set.

This Saturday was a historic night for Dirt Monkey and the Mishawaka. Musical artist Patrick Megeath, known by the stage name of Dirt Monkey, had one of his most memorable nights ever as a performer which seemed like a dream come true. Before I get into the madness of the amazing night, it must be noted on what it took to put on Saturdays show.

Let me create a picture in your head of how this night came to be. All of this was done within 8 hours before doors. First, we cleared out and took down our house audio system and then put in a whole other level of speakers with a Hennessy Sound System brought in by Unify Mountain Soundz. There was no space in front of the stage on top of rocks to place some of the audio equipment so we put it right where the crowd was in the yard. One thing that fascinated me about one of the crew members who was installing the Hennessy sound system, was that I guess no matter how loud a sound was, there is no sound he can’t take on because he was sticking his head inside the subwoofer during soundcheck (which was bass heavy & loud!)

Their set up also included a full stage LED screen from Antic Studios for visuals (yeah this screen was so big it even blocked our house lights at the back of the stage) but wait, theres more. Lets talk lasers, the light production was put on by Fort Collins’ very own Mindbeam Productions.

Dirt monkey brought a production set up to the Mishawaka that I have never seen before. During his set, lasers were everywhere, a dancing banana on the screen, and a plethora of other crazy graphics on the mountain behind the stage as Dirt Monkey was performing. Thats what I like to call going gorillas!

Every member of the team that helped put this show on Saturday deserves a big thanks for the endless tiring effort that was put into the show. Soundcheck was loud! If you had the opportunity to be up at the Mishawaka to catch one of our fantastic lunches, you might have noticed the floor rumbling, your cup of water making ripples or even falling over, and the amplifying bass shaking the main restaurant building. We did have some rain throughout the day, but it cleared up for a night to remember

Dirt Monkey & friends ended up selling out on the day of the show and the venue was a packed house. Fans from all over were rolling up in big groups, from close and far and everyone was looking forward to having a great night.

Dirt Monkey had support from G-space, Tsimba and Kyral X Banko. Kyral X Banko was playing a drum pad to go along with their mixing up stage and the talented duo kicked the show off right. 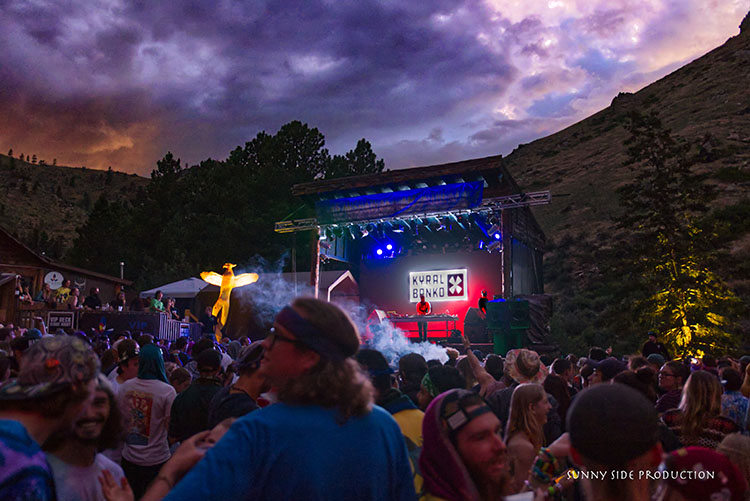 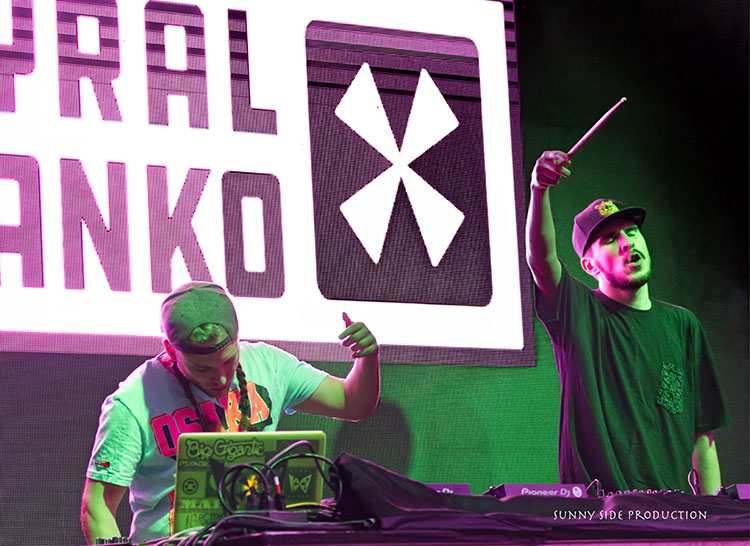 Tsimba was great during his groovy set with the crowd getting into some good moves with his “future roots sound” he creates. 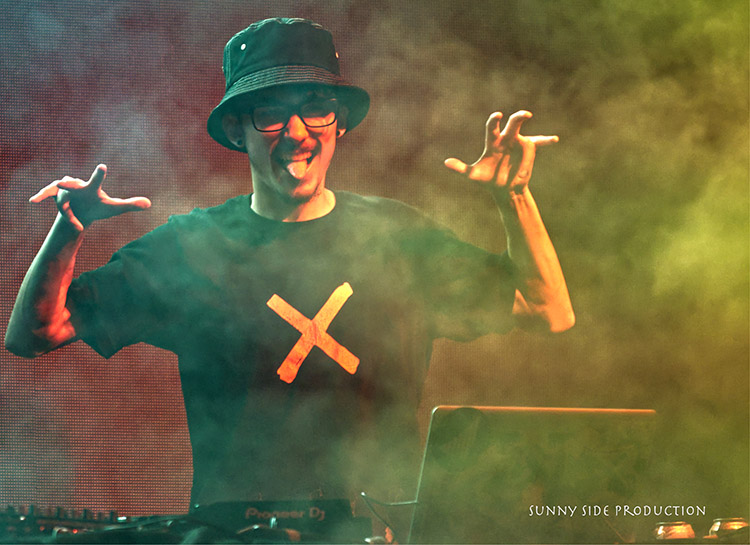 G-space played a deep heavier set and he mentioned in his instagram post that this night was a dream in the mountains and one of the most magical shows he has ever attended. This night was special, It seemed to me it was more than just Dirt Monkey and Friends, I think family is a more appropriate. 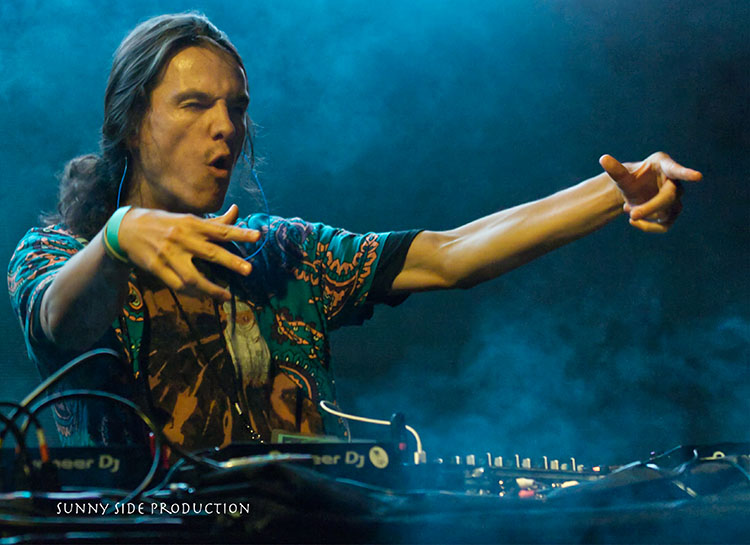 It’s 11:00 PM, the wood carved phoenix on stage right is lit up in beautiful colors, the stage is dark, with small chatter moving throughout the crowd, then Dirt Monkey runs out to the stage and the crowd roared with excitement for what was about to come. 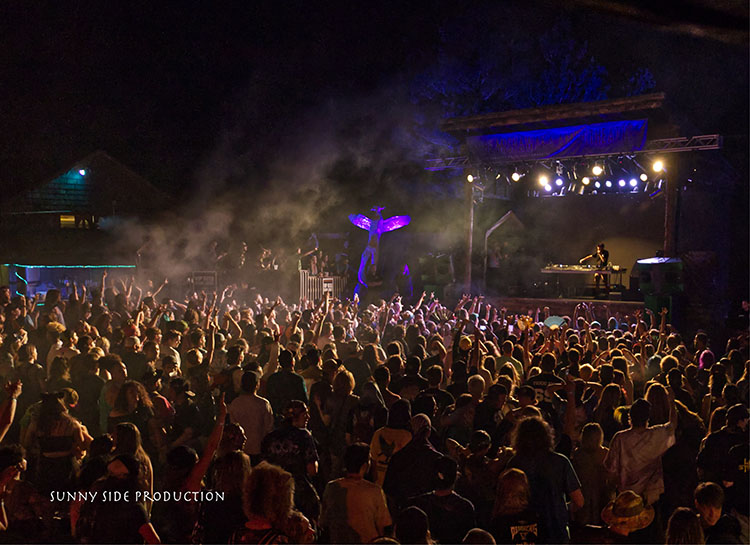 Throughout the show Dirt Monkey played some new unreleased tunes for us and some of his show classics like my favorite Cheeky Beak. He also dropped Woo Boost, Sofa Surfin, Peanut Butter Jelly Time, and he played his new, most popular song BOP BOP and his most recent track with Wolf-e-Wold called Jump Up via his new 19k record label.

Some memories throughout the show that must be noted is that Denver’s own, Shank Arron came out on stage and played a track with Dirt monkey too. Jantsen, also an up and coming name in the industry, had his little girl come out on stage and she was throwing banana’s out into the crowd. When I was in the crowd, I saw my friend step on one of the bananas by accident when she was dancing, she slipped on the banana and hit the floor like some Mario Cart character. She popped right back up and kept going like nothing happened. Overall, this night was something surreal. 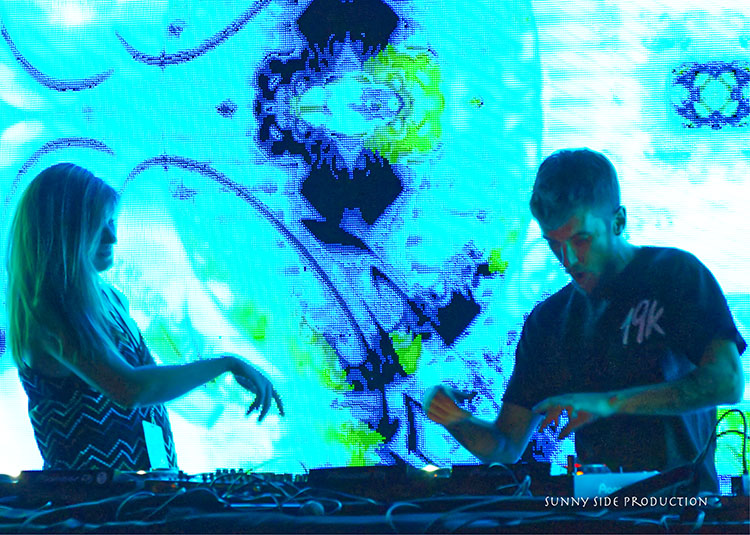 At the end of the show Dirt Monkey brought out his wife and she was dancing out of her shoes having the time of her life up there on stage. Dirt Monkey was pushed for encore after encore and he said if he could of played all night, he would. He gave a heart warming talk to the crowd on how much this show meant to him and how it was his most memorable show in his career. There is many more like this to come, this is just the start for Dirt Monkey. 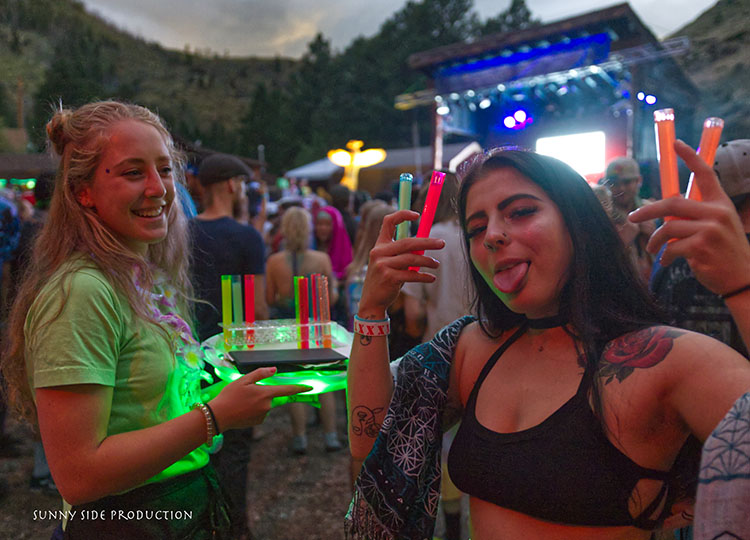 This was a special night at the Mish and we’re so glad to have shared it with you all! Thank you Sunny Side Production for the photos and recap video