This past weekend was spent with the one and only, Ziggy Marley! Opening for him and his band, was Wylie of DubSkin, our very own Colorado-based reggae band. Wylie has performed many solo shows apart from DubSkin and once again he produced some funky beats to get the crowd grooving. One of his main influences being Bob Marley, he sure got the fans stirred up for the Marley magic to come. 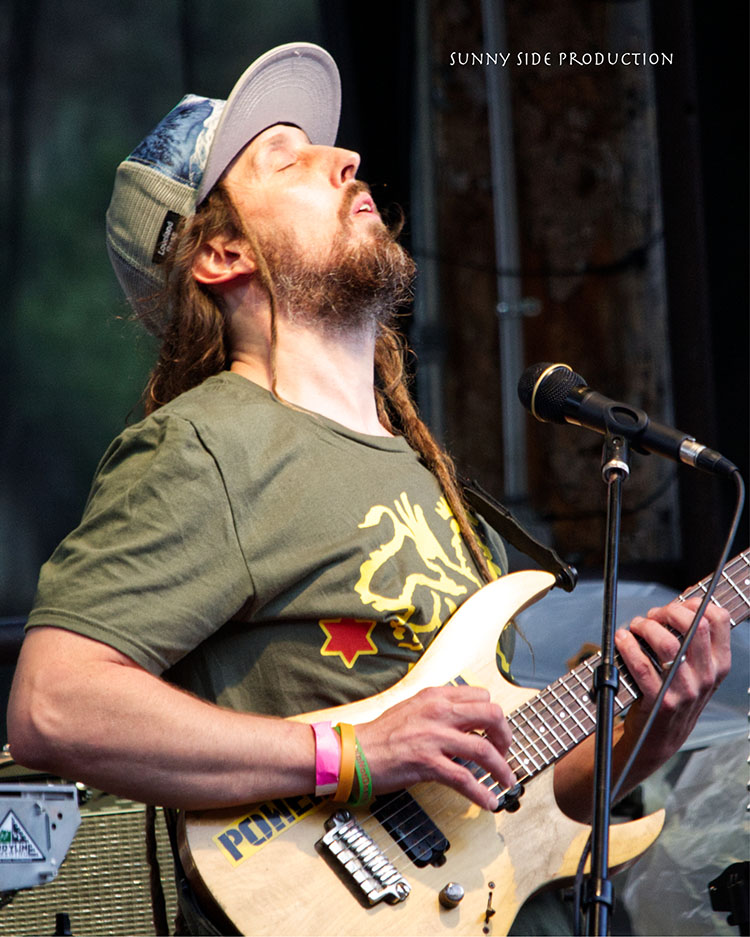 I have to say, a major highlight of my day was walking through the early crowd with two of the Marley’s sons, Abraham and Isaiah, to help them pick out their ice cream from our Grab & Go Grill. They are two of the sweetest boys, and talented too! Abraham performed on stage with his father later that night and absolutely killed it!

Once Ziggy came on stage, fans were ready for a night of classic reggae sounds! Even though our venue was his last stop on the tour, it was as if the tour was just starting, watch him start the night off below. 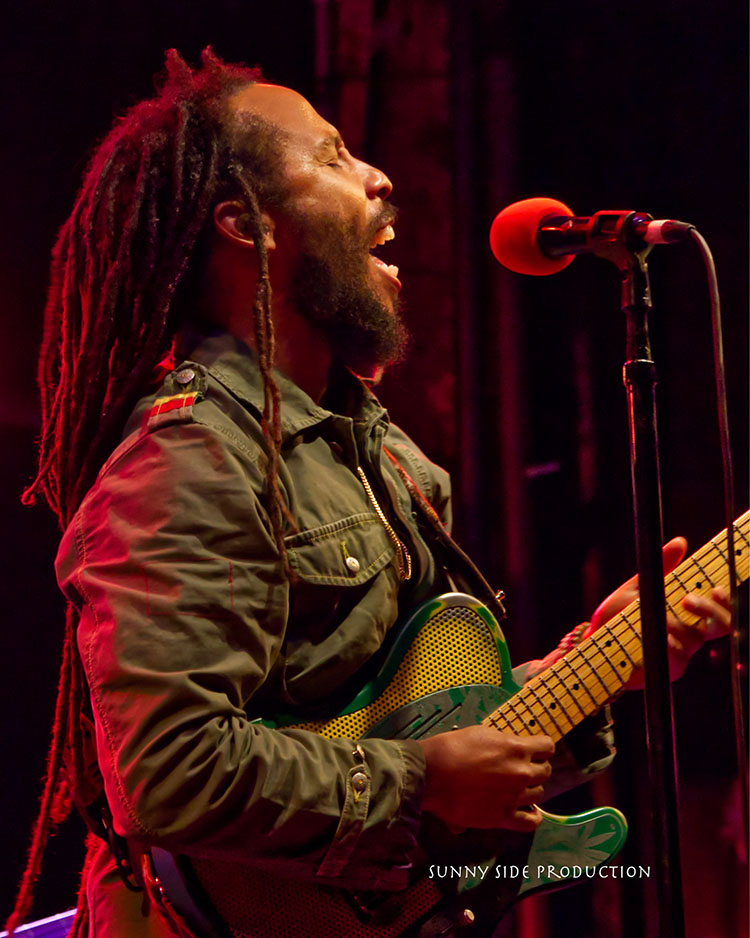 Another event worth mentioning was when Ziggy asked me if we had anything to cook eggs in for dinner. We had a full deli tray, chicken breast meals, and a stocked fridge, but I have to agree, nothing beats breakfast for dinner! I had to scavenge for some cooking oil and a fry pan to help a guy out. 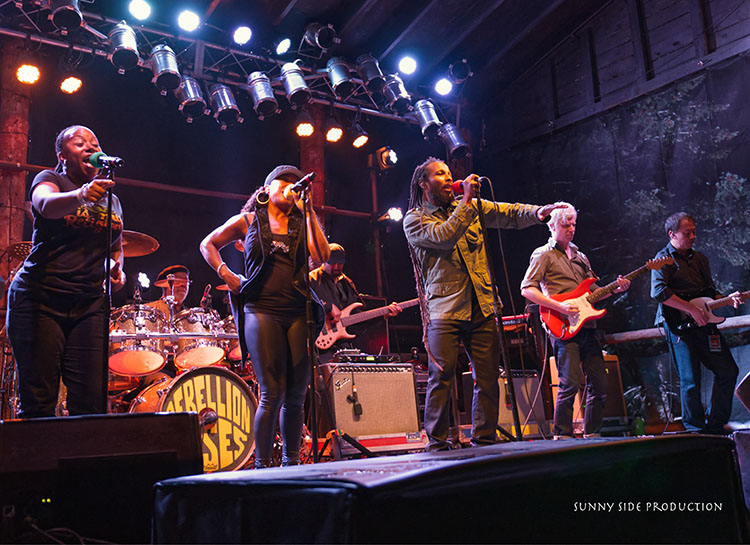 The Mishawaka got a treat when Ziggy announced he had written a song about our venue, and even performed it for us – the office and crowd went wild! All-in-all it was an incredible show. A huge thank you to Ziggy for making it back this year with another sell-out, of course.  The Mishawaka was his last Colorado stop on tour and he is headed overseas soon! Best wishes to him, his family, and his crew and we hope to see him again next season!

Pictures courtesy of Sunny Side Production. 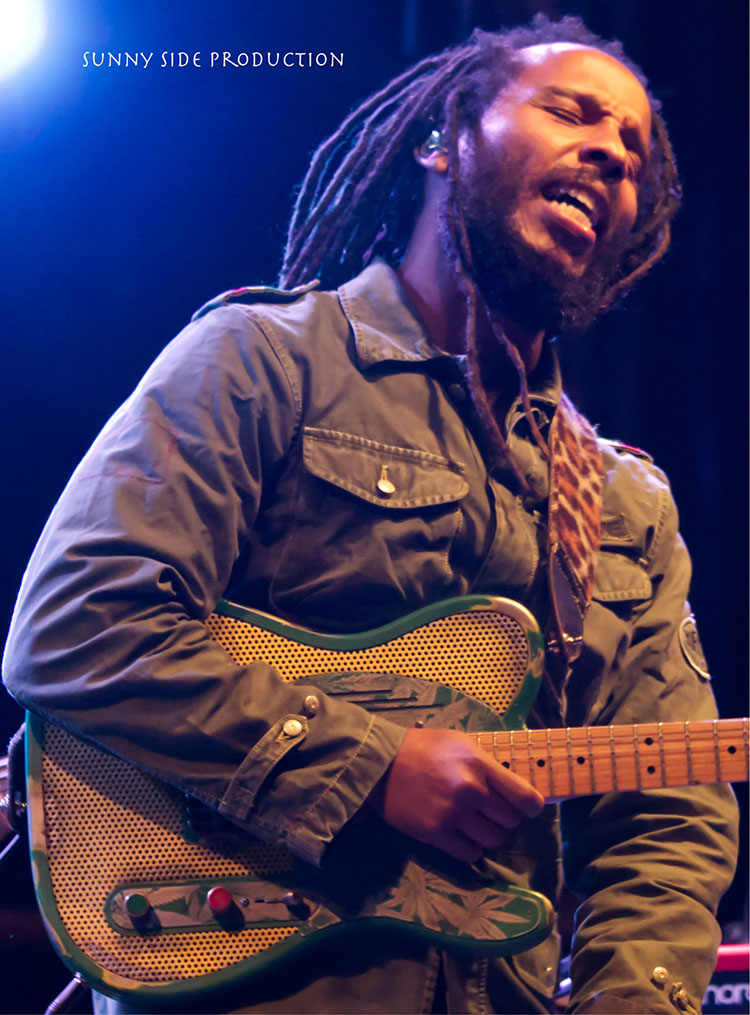