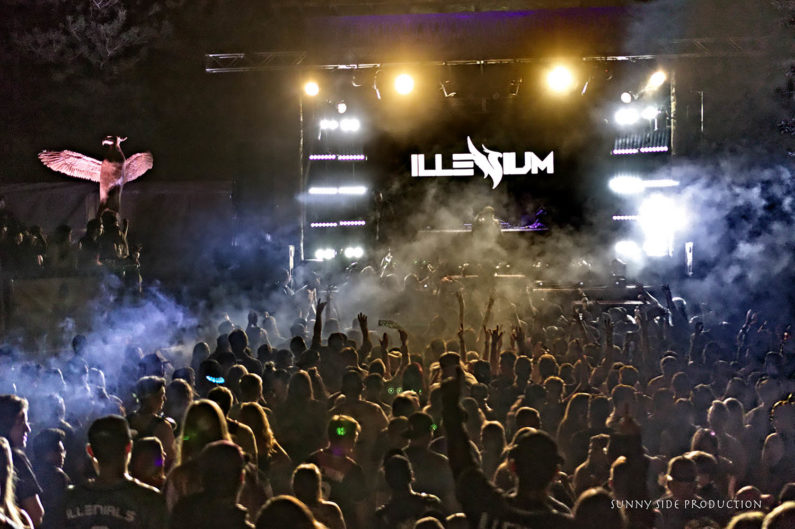 A sold out crowd for ILLENIUM!

Production rolled in to set up a phenomenal stage that would soon show off a collaboration of visuals, lasers, and bass as the sun went down.

Having played at Red Rocks Amphitheatre the night  prior, everyone was a bit drained, but that did not stop the crew and artists from putting on an unforgettable, sold out show.

Behind the scenes, Krushendo, William Black, Dabin, and Illenium mingled with family and friends, enjoying the serenity of the Mishawaka: the calm before the storm. We even had the honor of having a show pup along with an All Access Pass getting plenty of love and pets from everyone!

Krushendo, a local DJ, has put in endless time and effort into landing himself as an opener for Illenium. Turns out designing an Illenium t-shirt was all worthwhile and his hard work paid off. 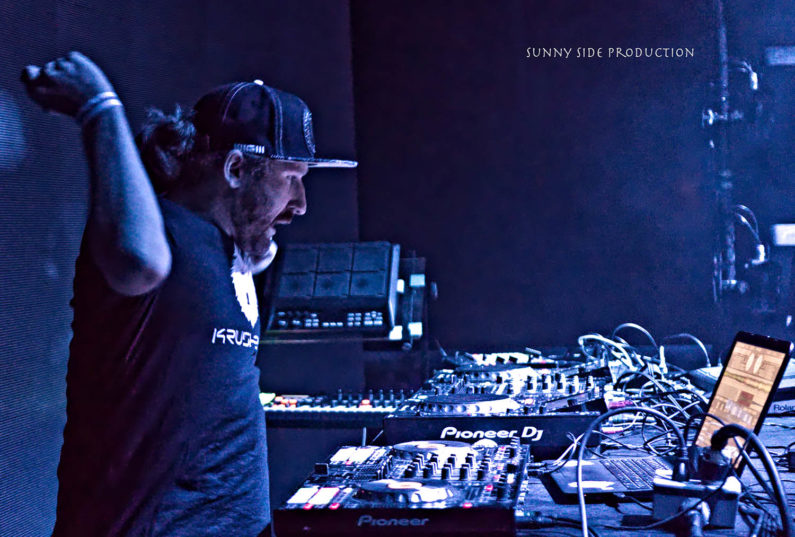 With a killer 1st of 4, the crowd soaked up every moment of Krushendo, leading into hype sets from William Black and Dabin. With a perfect concoction of remixes and originals, the crowd was well-seasoned for a night of Illenium. 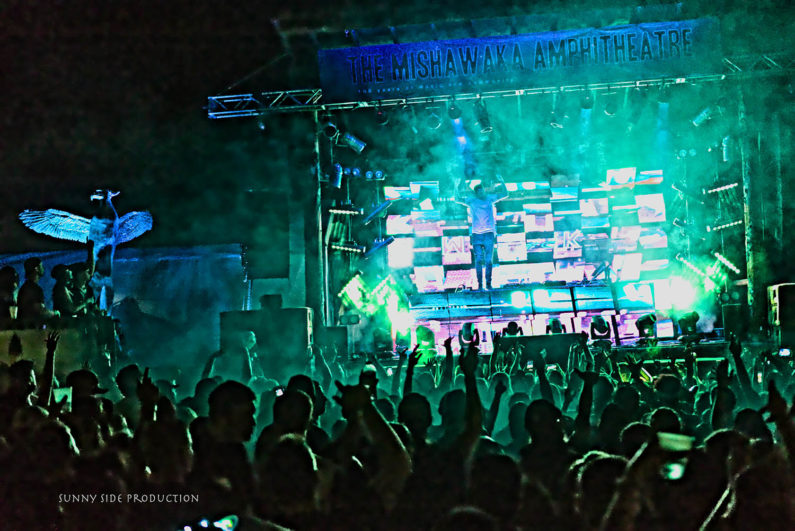 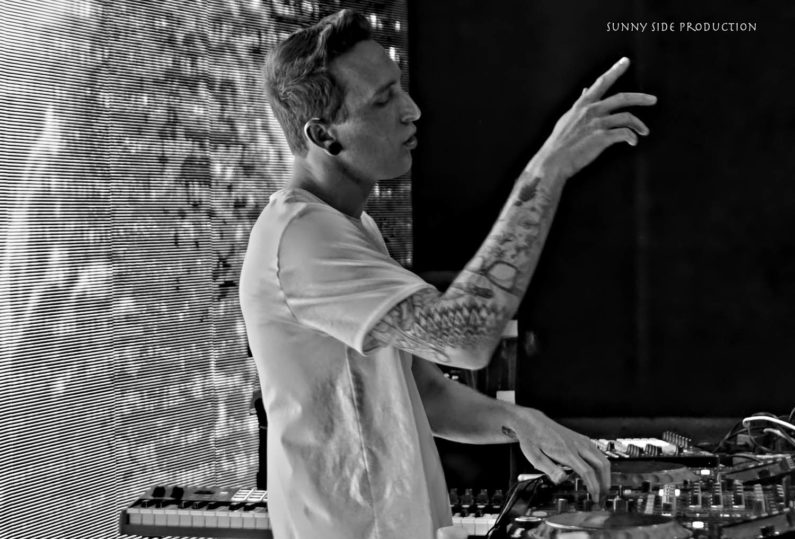 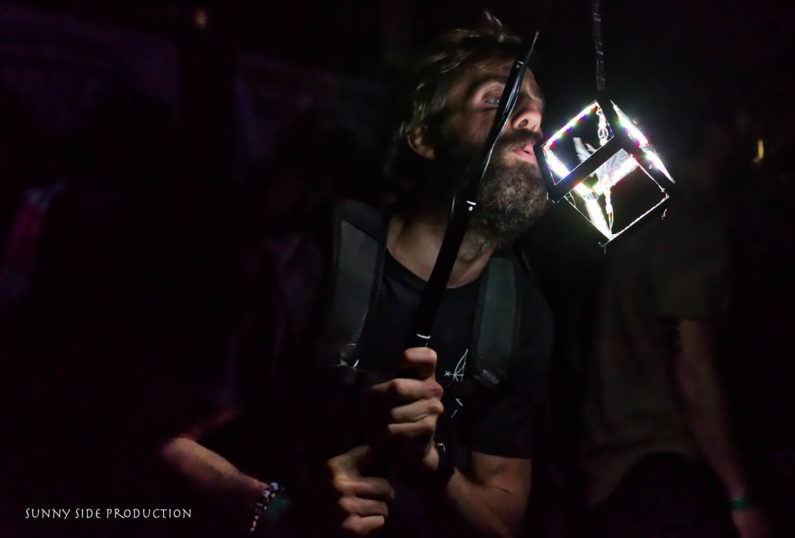 A fan brought his own light up cube he had constructed! 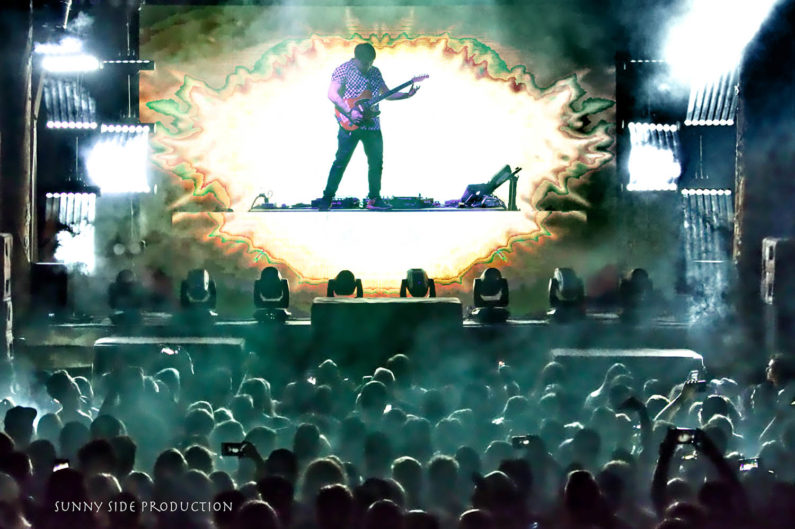 A great shot of Dabin! 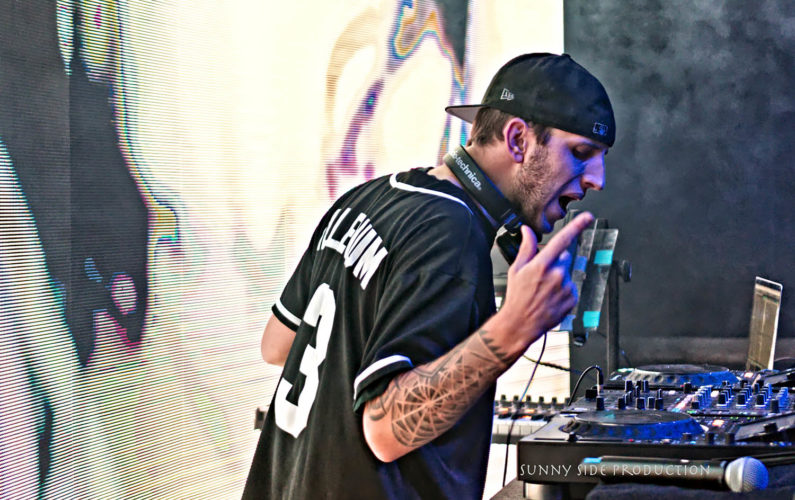 Illenium put on a sick set!

Aside from putting on an unexpected, but exciting show… Nick Miller aka Illenium is no stranger to good deeds, for example making a large donation to a young man right here in Colorado who was diagnosed with Leukemia. The fan has attended every show he could to show his love and gratitude to Nick – which made it all worthwhile when the two finally got the chance to meet after the show. It is so refreshing to encounter artists who genuinely care about those who surround and support them, and Nick’s kindness impacted everyone around him that evening. Check out our Highlight video at the end of the blog to get a taste of the night! 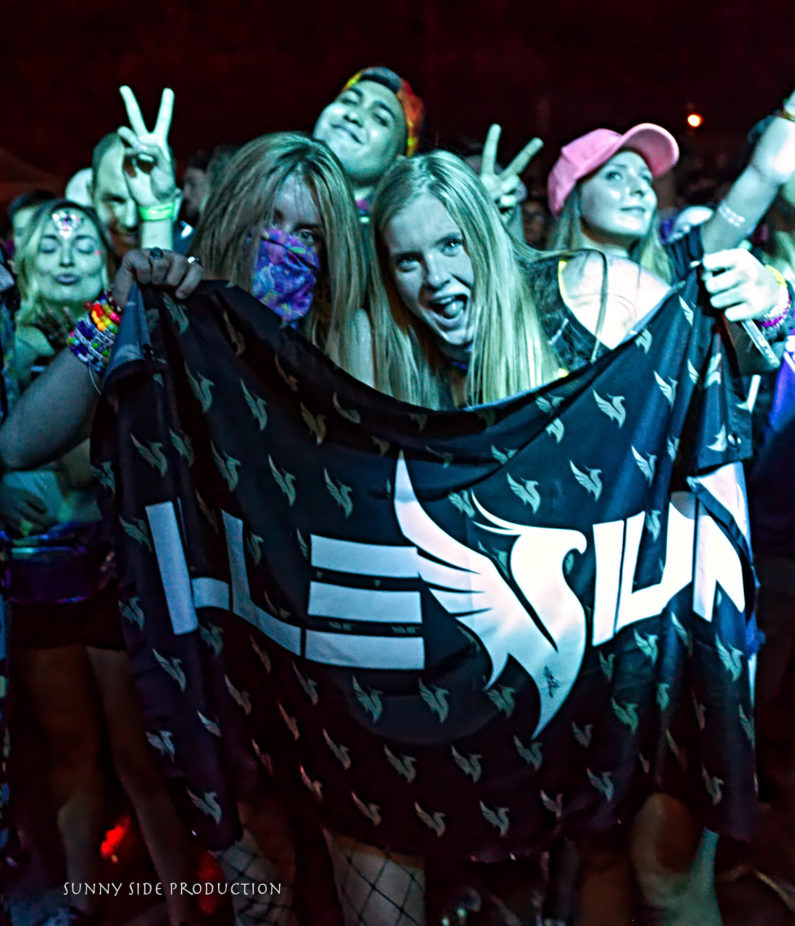 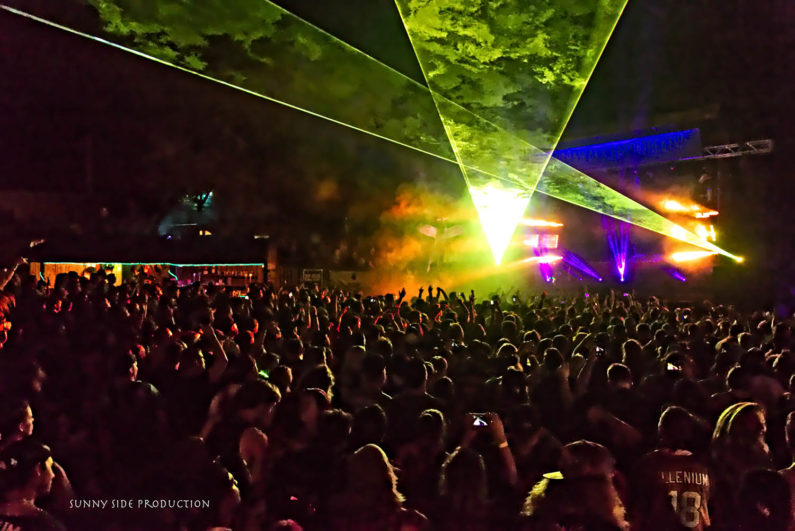