As the sun beat down on the Poudre Canyon, Brett Dennen and his crew (one of which being Jon Solo, our 1st of 3) made themselves right at home. Being infamous at the Mishawaka, the guys already knew what activities they were going to preoccupy themselves with until showtime. What was expected to be a quick walk around the canyon, turned into an extreme hike up the hill parallel to the venue. Not to worry though, after barreling back down towards the highway, everyone jumped into the river for a refreshing swim (which made this Brett’s 2nd time diving in that day)! 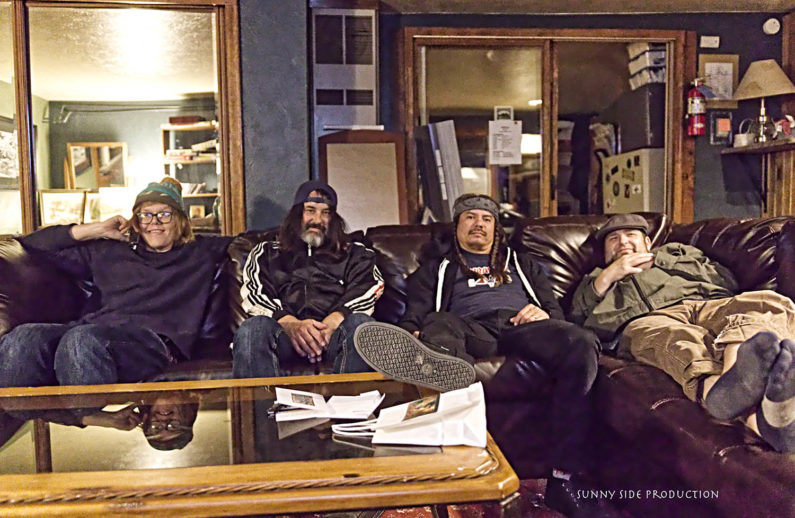 Jon Solo put on a beautiful piano performance that brought a calming peace to the crowd as they filed in for the evening. Blankets and chairs made for a comfortable environment during Solo’s set. 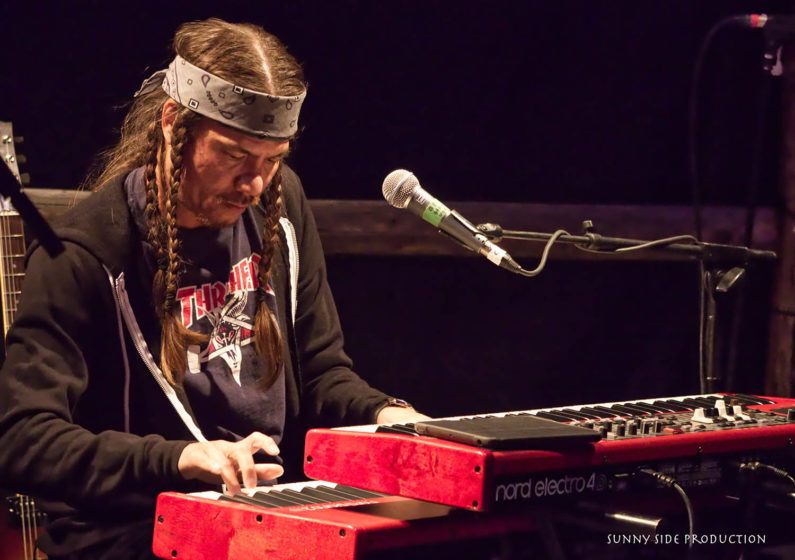 Rob Drabkin rolled in sporting a full head of curls and a smile that lightened up the atmosphere. His positive vibes and good humor made for a delightful open prior to the headliner. 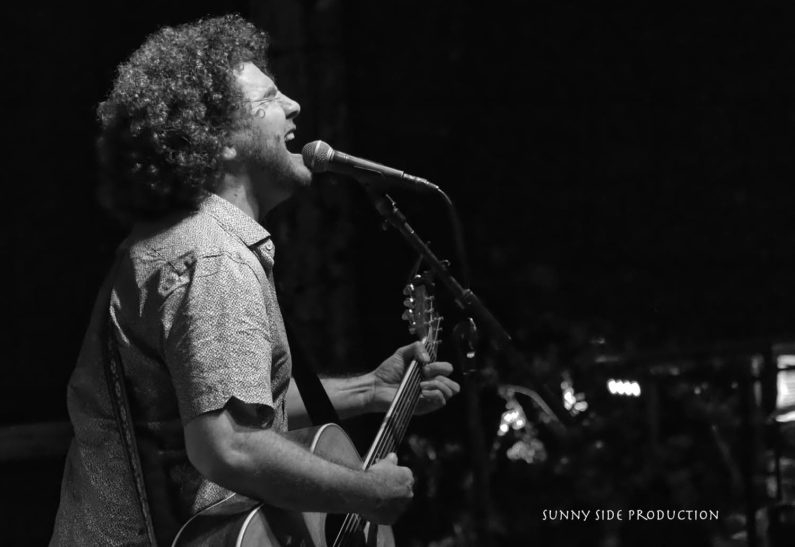 The audience loved how relatable and easy-going Rob was and this was very apparent as he hung out by his merch table for the rest of the show mingling with ease. 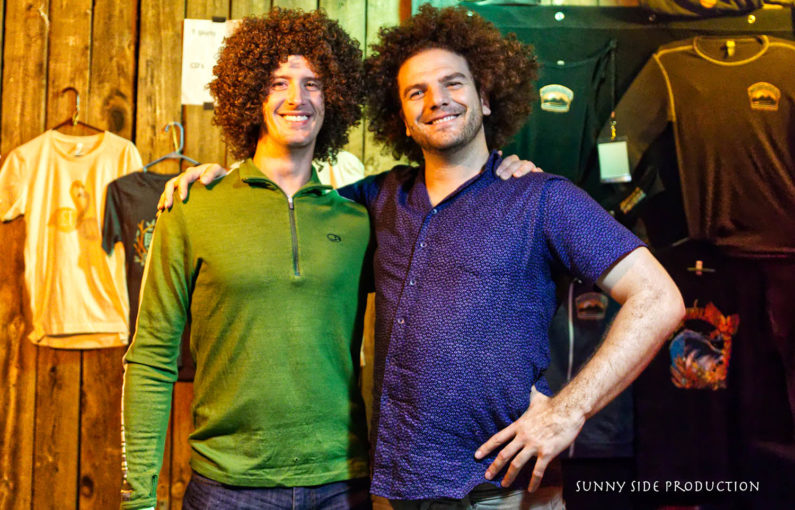 Rob Drabkin and a fan wishing he had hair like him!

Brett Dennen’s presence on stage made all of us feel like we were a bunch of friends hanging out by the river. His bare feet and “Be Hippy” beanie gave the fans a sense of family and fun. 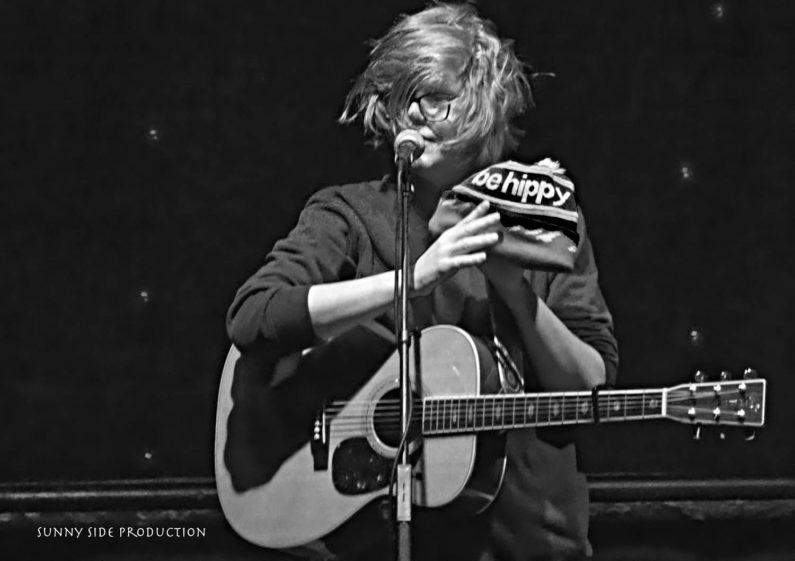 All the good tunes, laughs, and friendships made for another successful night down by the Poudre. We are so happy Brett had the opportunity to play at the Mishawaka again before he had his big night at Red Rocks. 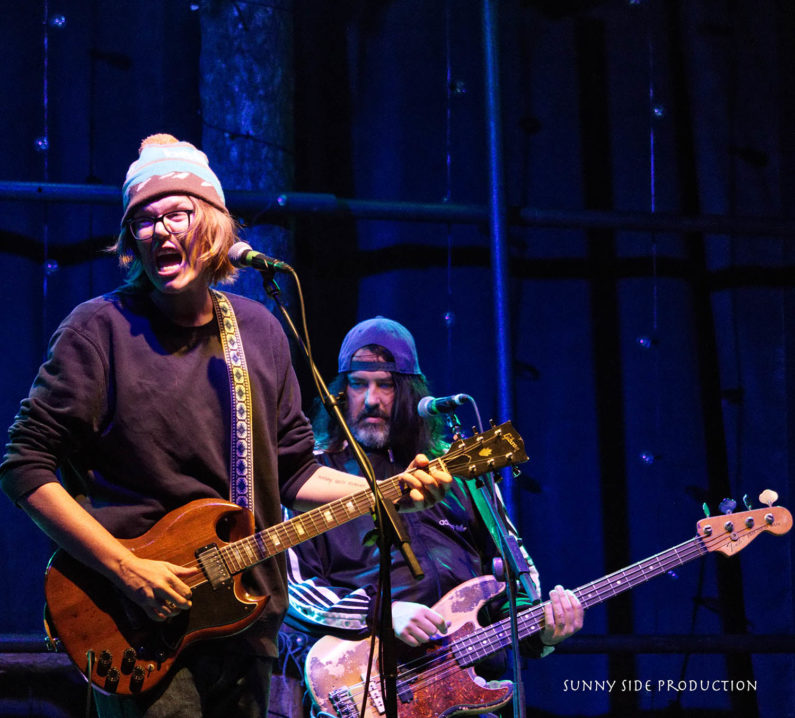 Check out him performing below! For the full gallery visit: Sunny Side Production