We had been looking forward to this show for a long time: Cold War Kids at the Mishawaka, a band that defines Independent Rock with lyrics that hit you and guitar riffs that soothe the blow. The show was sold out  early on, so we knew fans were just as excited as we were.

Things started off hot and sweaty at the Mishawaka with “Hey Nineteen” by Steely Dan playing through the monitors and the band completing a workout routine before loading in their gear.

After load in, the band kicked back for a while. It was the last leg of the tour and although most would be worn out, Cold War kids were enjoying themselves laughing and smiling the whole day. Guitar and Keyboard player Matthew Schwartz, ripped guitar solos over Kendrick Lamar during soundcheck, the World Cup was playing in the green room, and the band lounged in the Poudre with cold beers in hand. It was beautiful to see the Mishawaka become a sanctuary for them to relax in nature.

Eventually, things started to get rowdier, “Are You Gonna Be My Girl” by Jet was blaring in the green room and opener, Thomas Abban, was sound checking for the night with some funky drum beats. 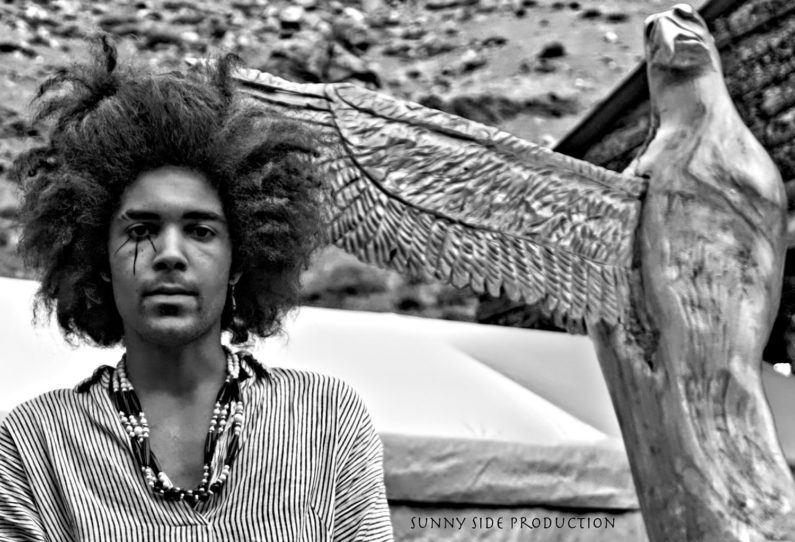 Finally, 8:00 pm rolled around and the music began with Thomas Abban playing an outstanding set. 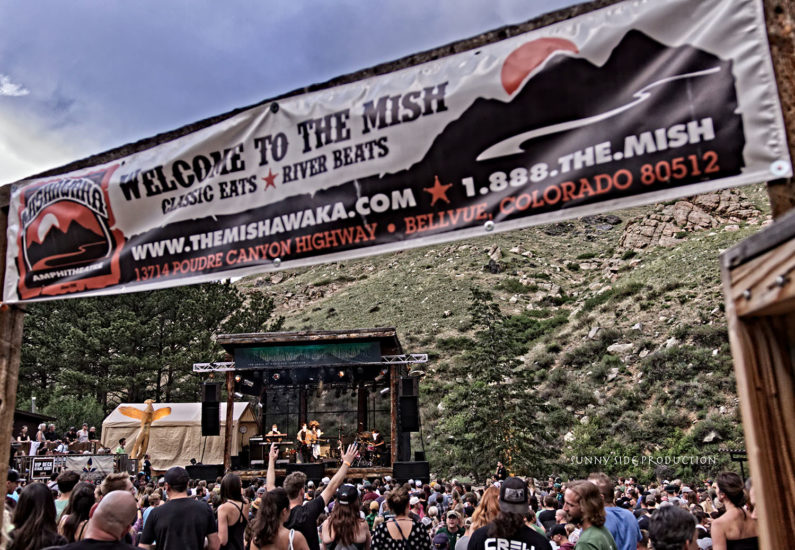 Thomas Abban opening up the night. 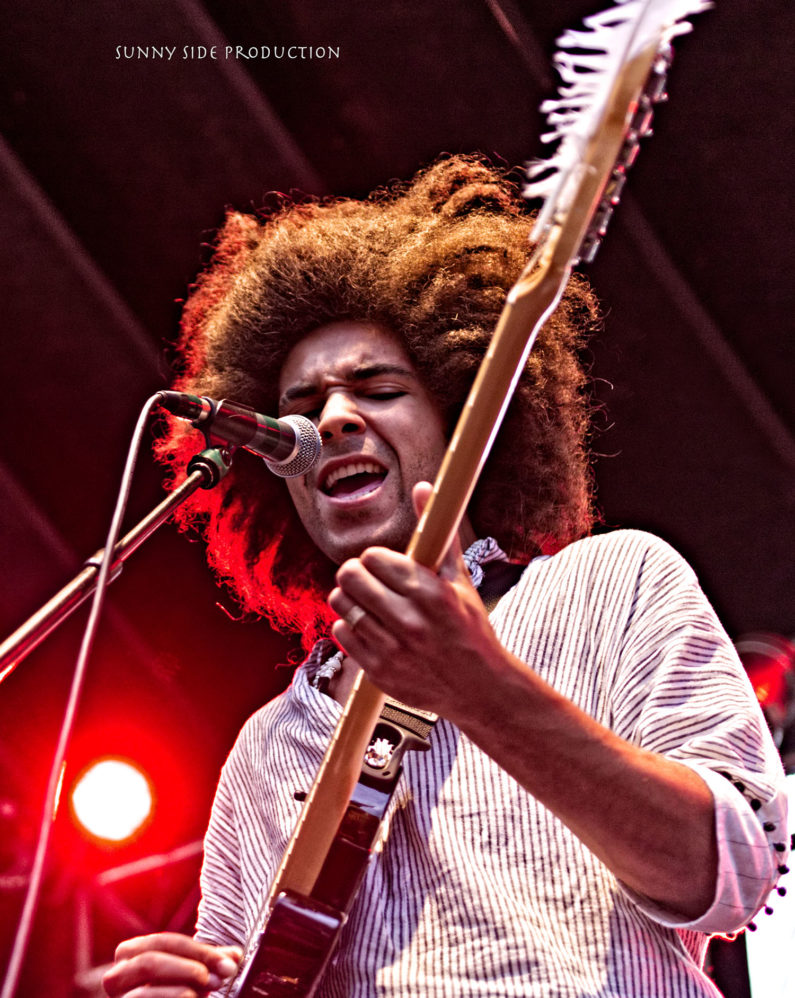 Thomas Abban had soul behind his lyrics and guitar.

Thomas Abban plays and records all his own music but his band allows him to bring it to the stage for all to listen. He is an incredible guitar player in that he mixes hard rock, blues psychedelia and acoustic fingerpicking which had the crowd captivated. At one point, Thomas turned around, dropped to his knees and started shredding a solo with his guitar behind his back! 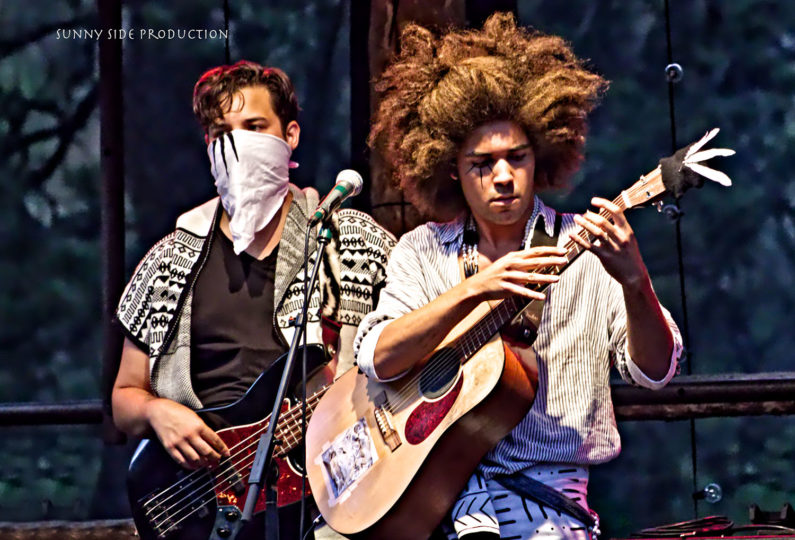 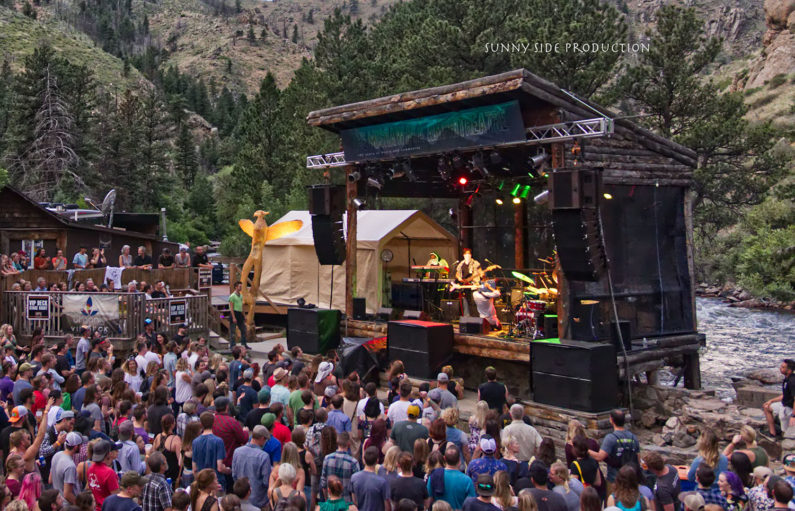 Thomas performing with his guitar behind is back.

Meanwhile backstage, Cold War Kids and some lucky fans had the opportunity to say hello and take photos before their set! 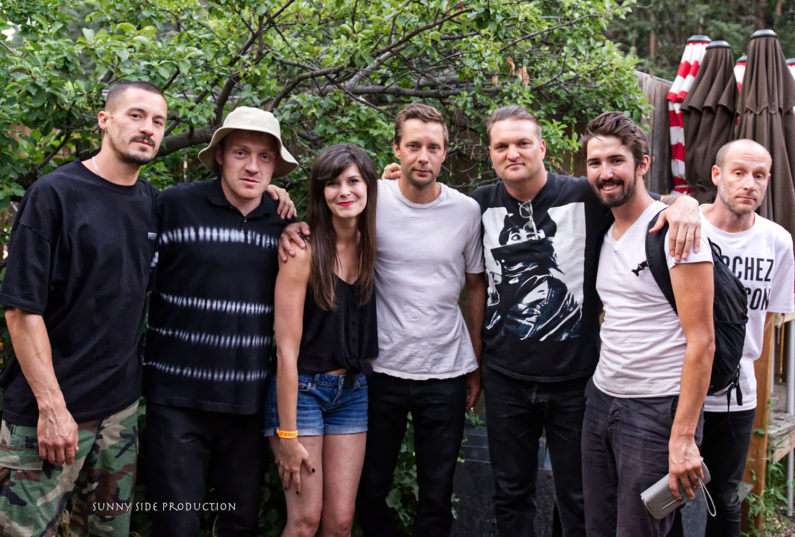 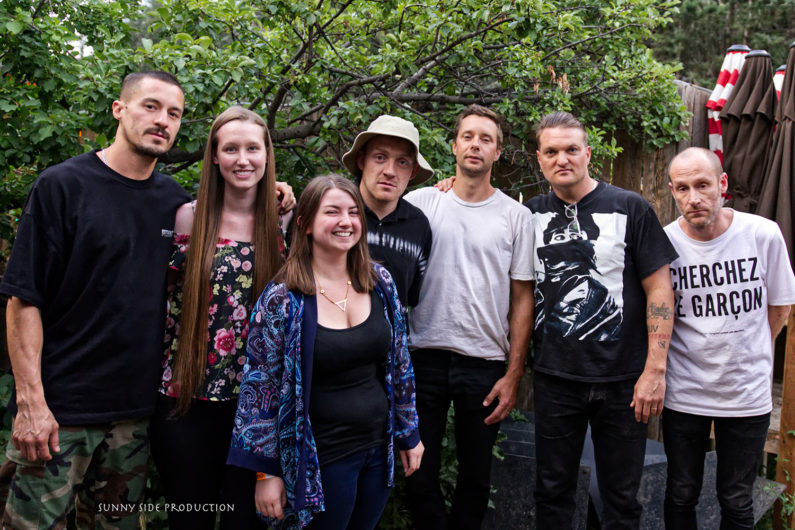 Cold War Kids took the stage and fans were yelling and clapping for their arrival. Their music is so unique and to see it played at the Mishawaka was a privilege. 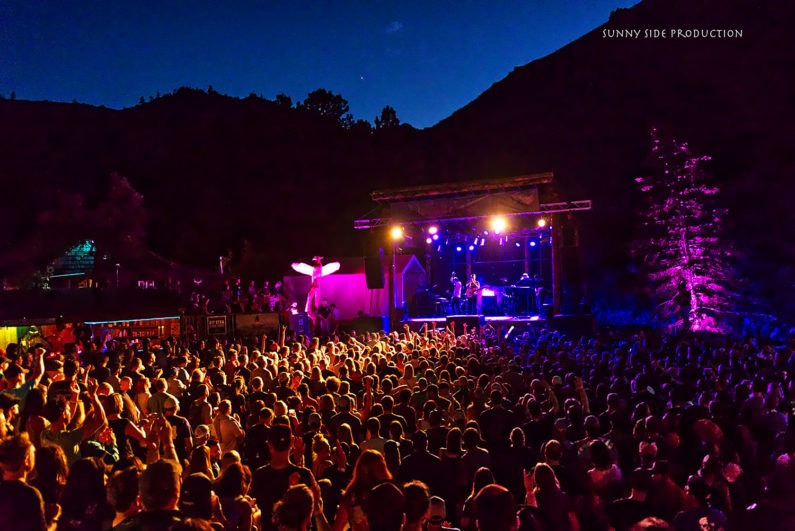 A sold out crowd cheering for Cold War Kids.

Their set consisted of new and old songs. “Hot Coals” from their album Audience was a song that stood out, you could see Nathan putting his all into the vocals. 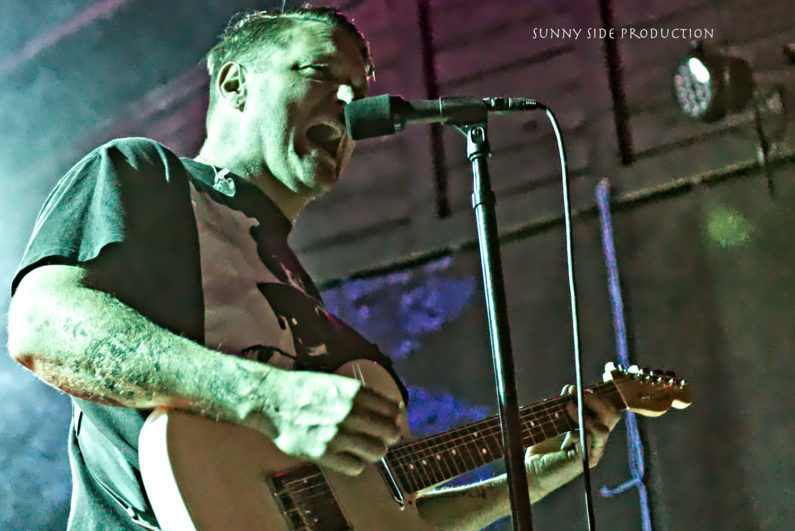 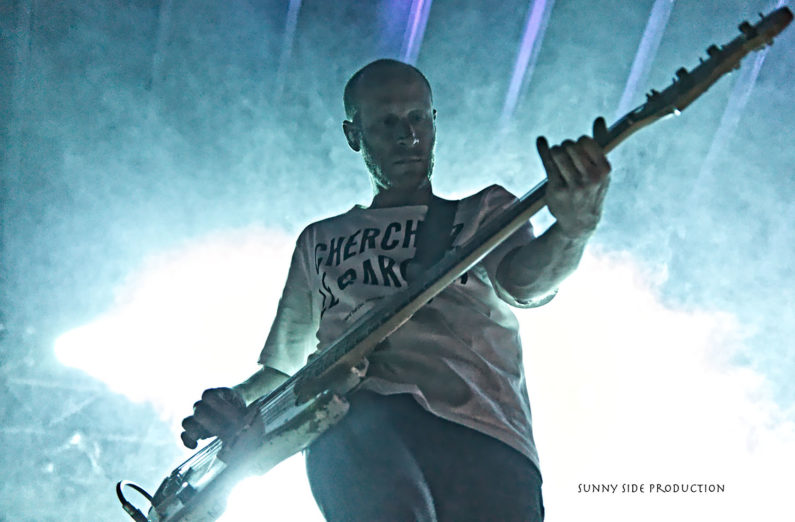 Of course Cold War Kids played classic songs from their debut album Robbers & Cowards. Everyone in the crowd sang “Hang Me Up to Dry” together while the band played that nostalgic guitar riff.

They also played “We Used to Vacation” with vocalist Nathan hopping down from the stage onto a piano that gave a more intimate experience. 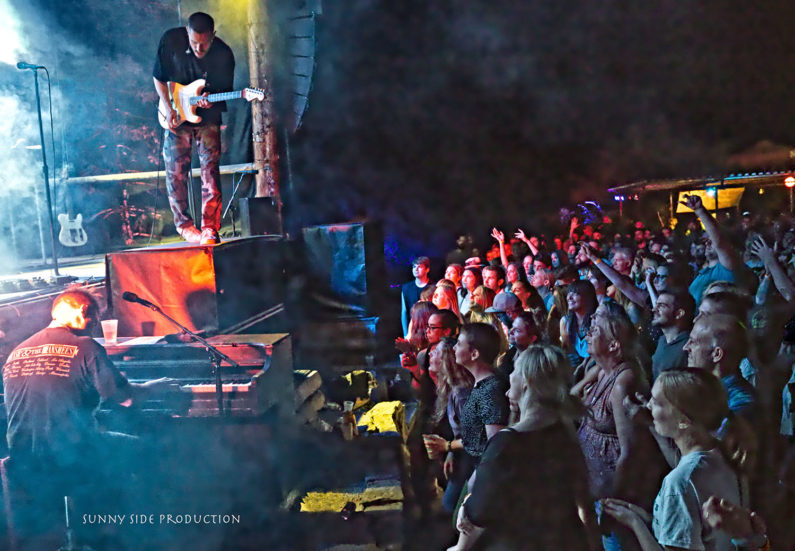 Nathan Willet and David Quon play “We Used to Vacation” 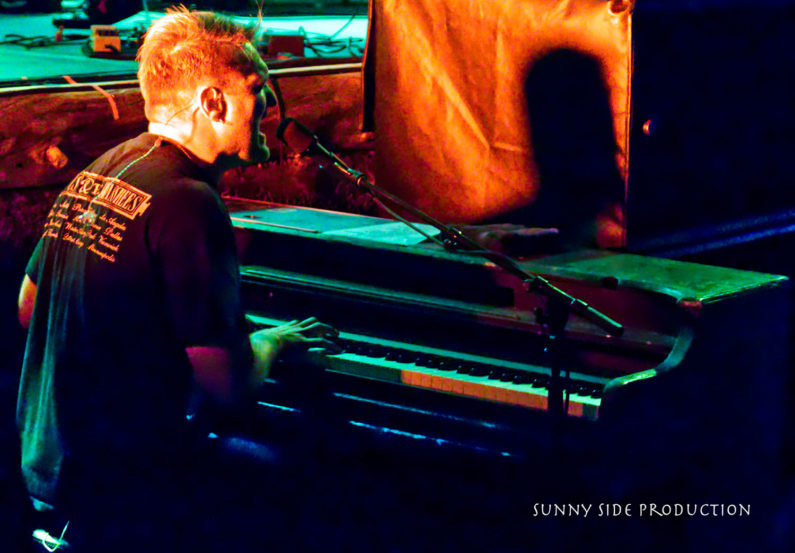 Experiencing this show was very special to us at the Mishawaka. We loved hosting such talented artists and the night was memorable to say the least. Thank you Cold War Kids!