On a cloudy September day, Trevor Hall was suffering from a terrible cold.  The green room was where he spent his day, sipping on soup and watching the game.  Heroically, he managed to put still put on a breathtaking show that night!  Satsang and Write Minded also gave the crowd a perfect prequel to Trevor’s performance. 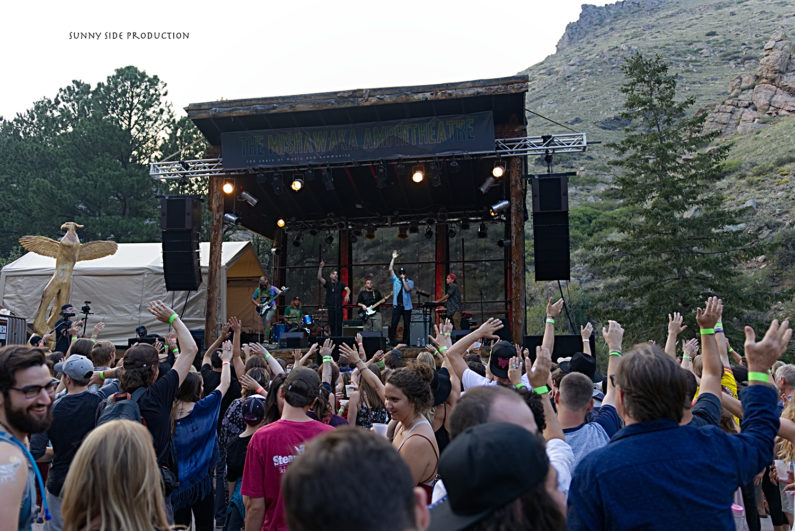 Hands up for Write Minded, a local Fort Collins band! 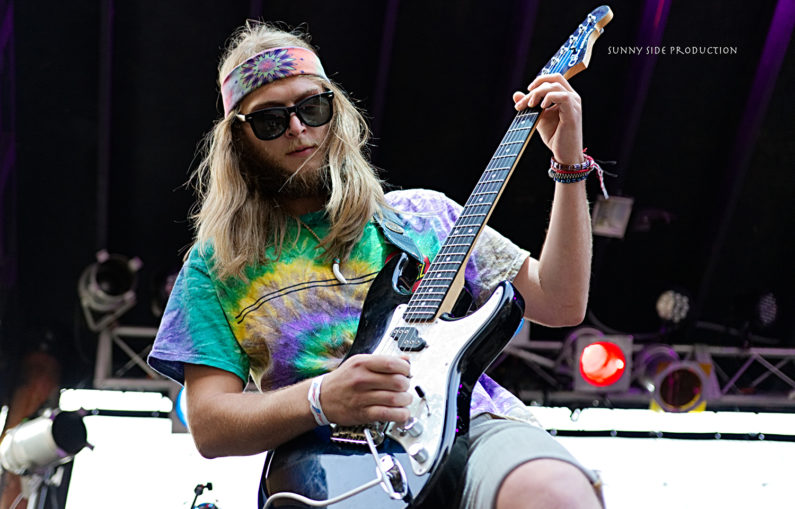 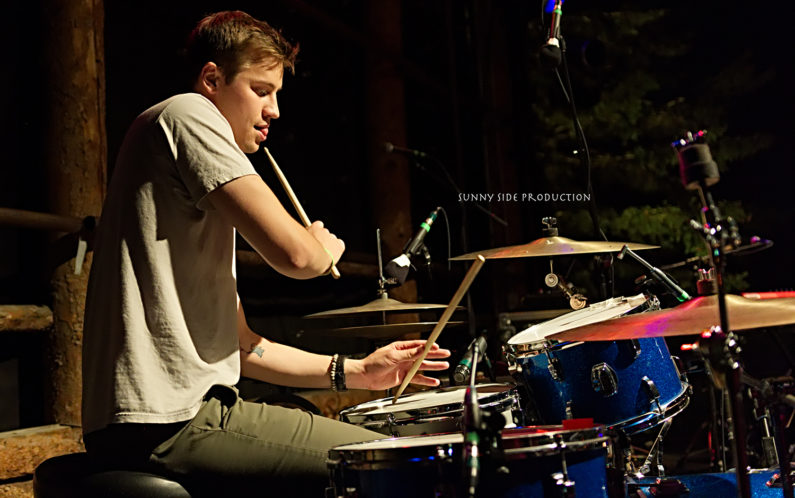 The true face of concentration. 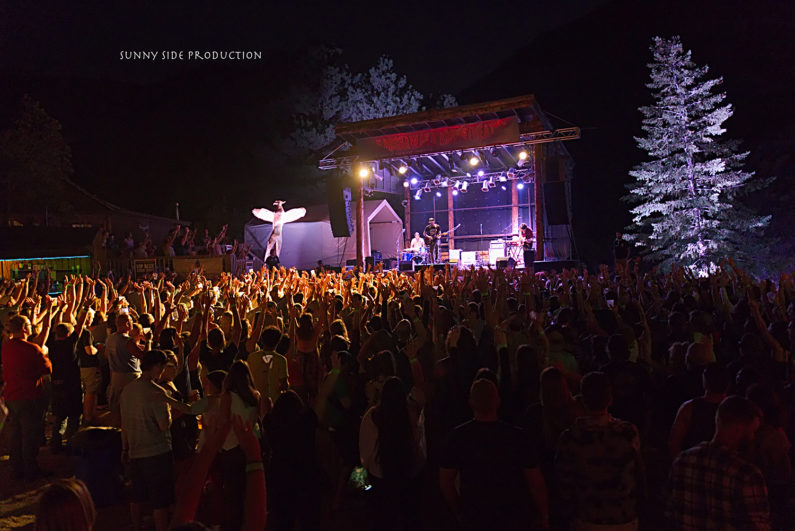 Hands up for groundbreaking band Satsang!

We would call this performance a victory! 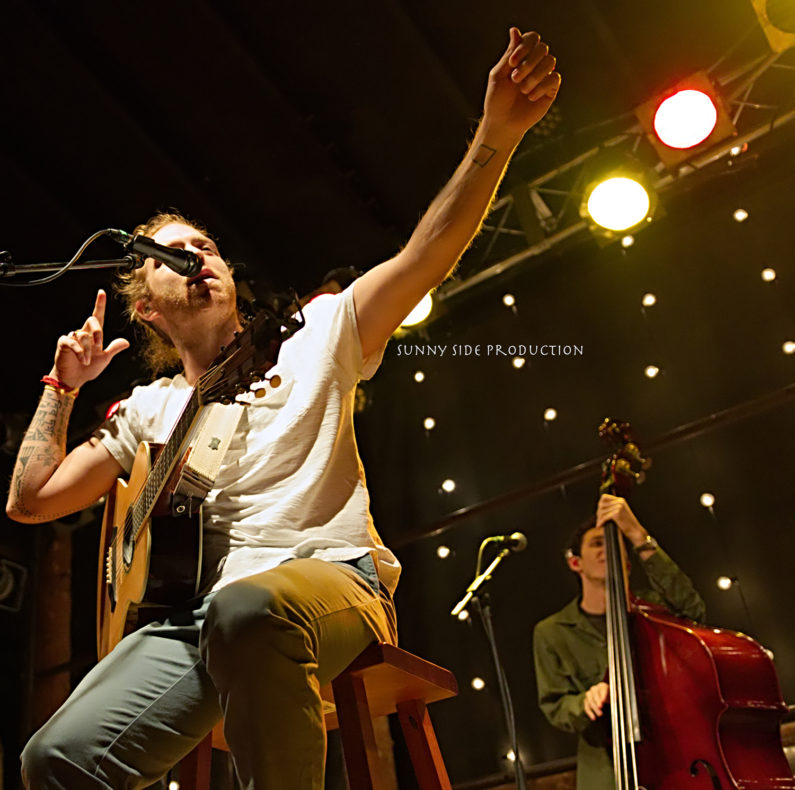 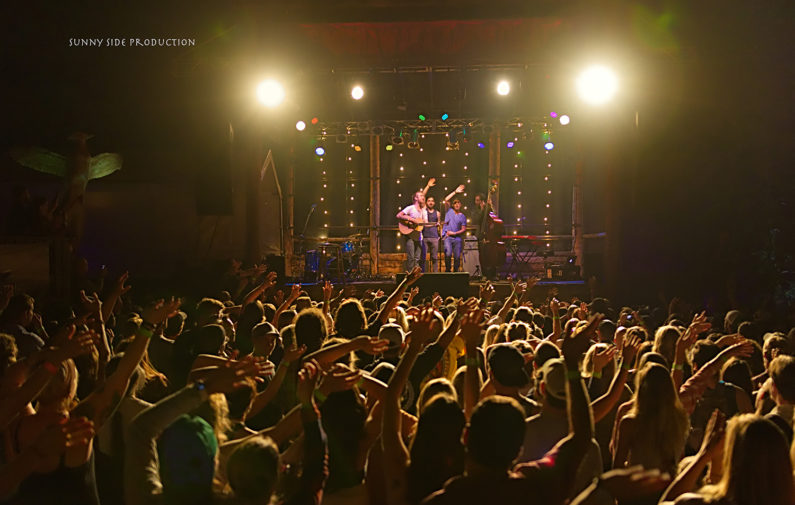 Hands up for Trevor Hall! 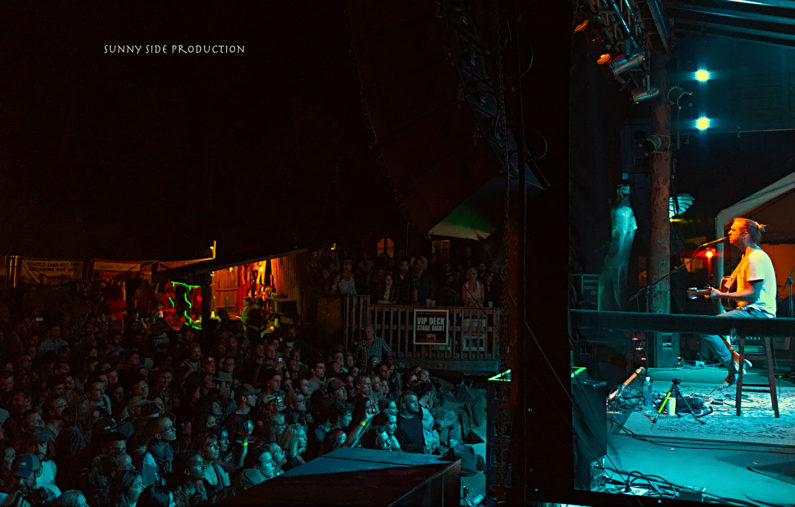 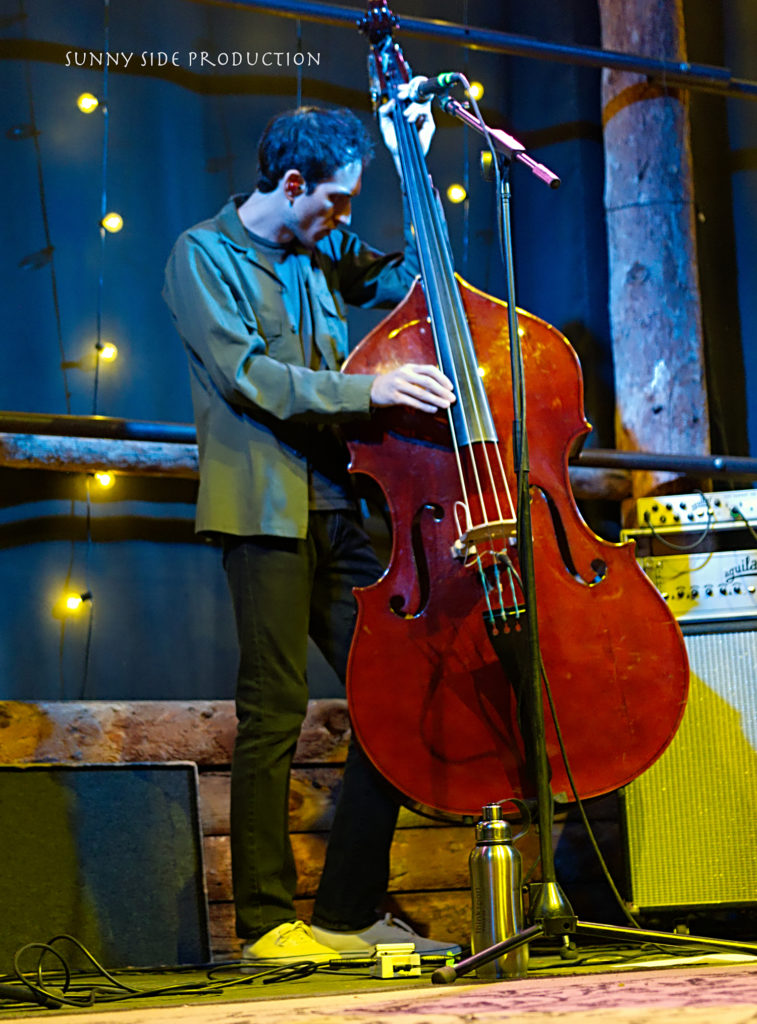 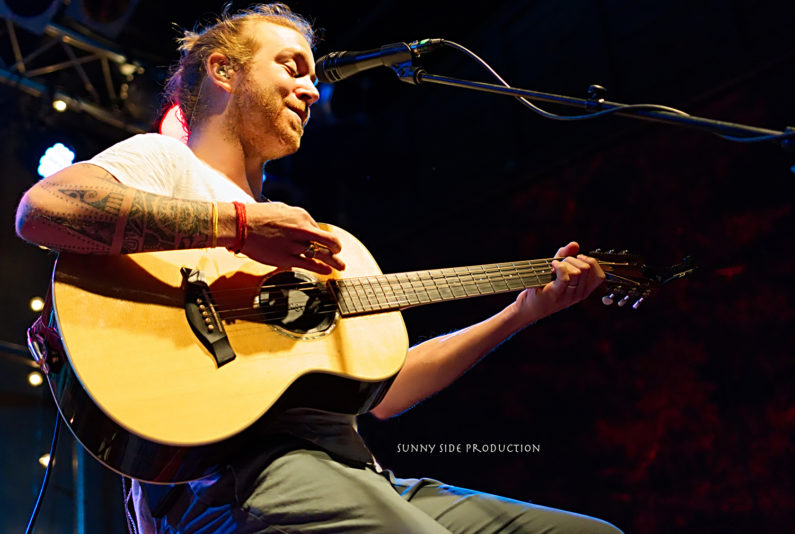