The Motet arrived early for their two night engagement, anxious to take the stage.  They used their time backstage to rehearse a Michael McDonald cover, which caused musicians and crew to laugh as they worked through it.

DJ Mikey Thunder warmed the crowd up using ACTUAL VINYL (ask your parents), an increasingly rare treat these days.  He mixed, matched, and mashed genres to get the crowd pumped for the main event. 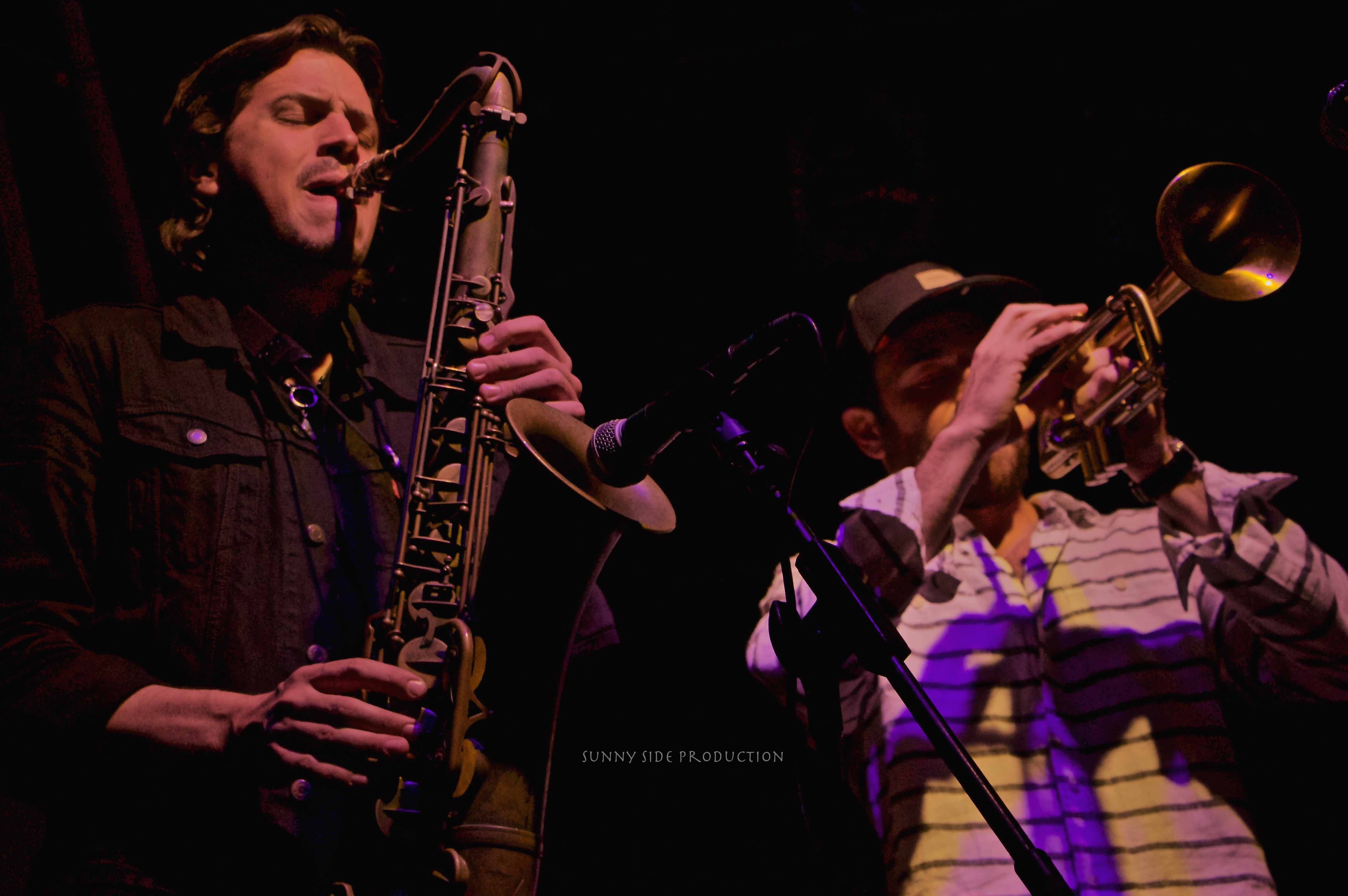 The Motet worked through two 90 minute sets, and miraculously ended with more energy than they started with. 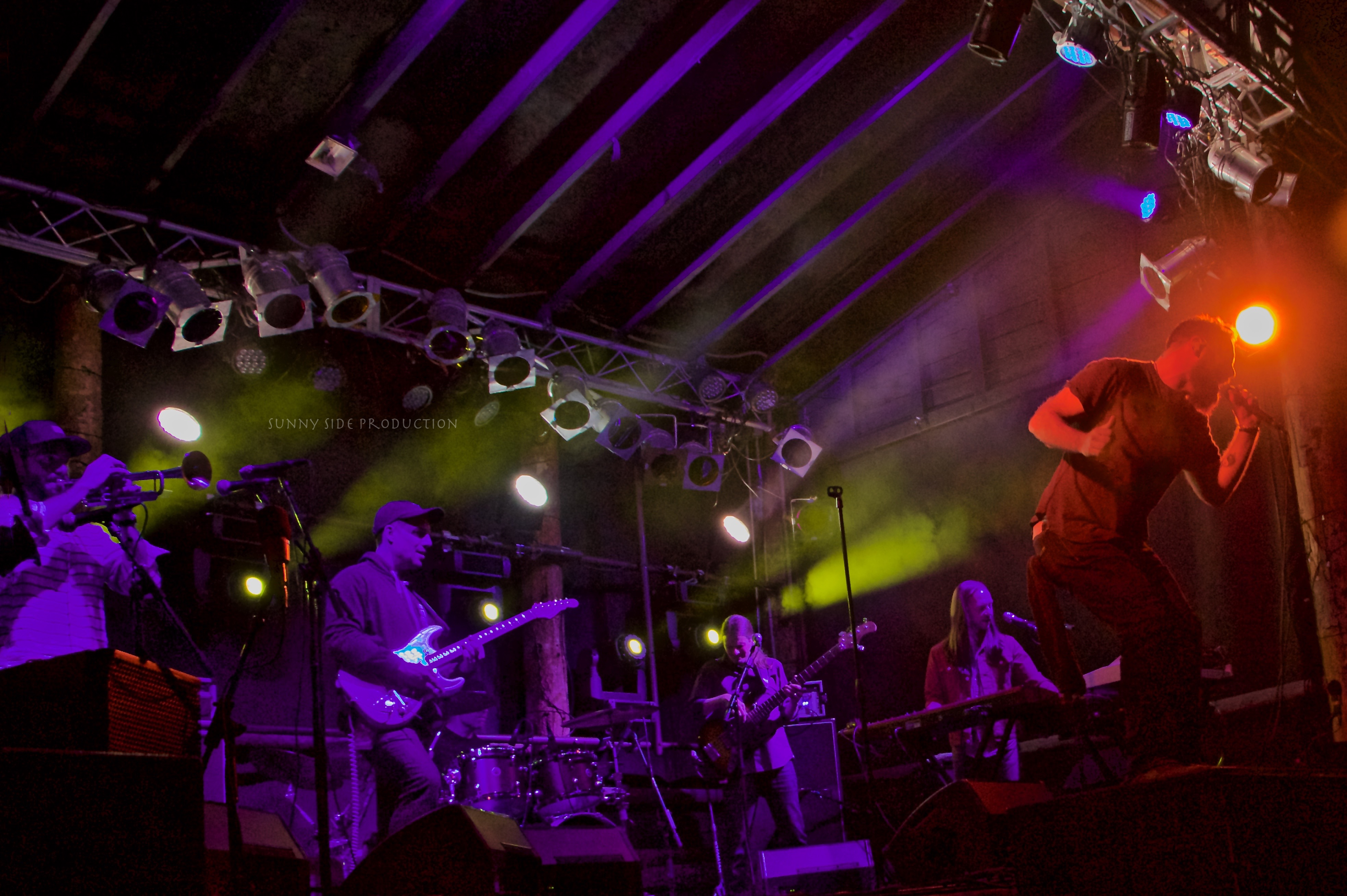 This was singer Lyle Divinsky’s first time performing at the Mish, though he clearly knows his way around a stage! 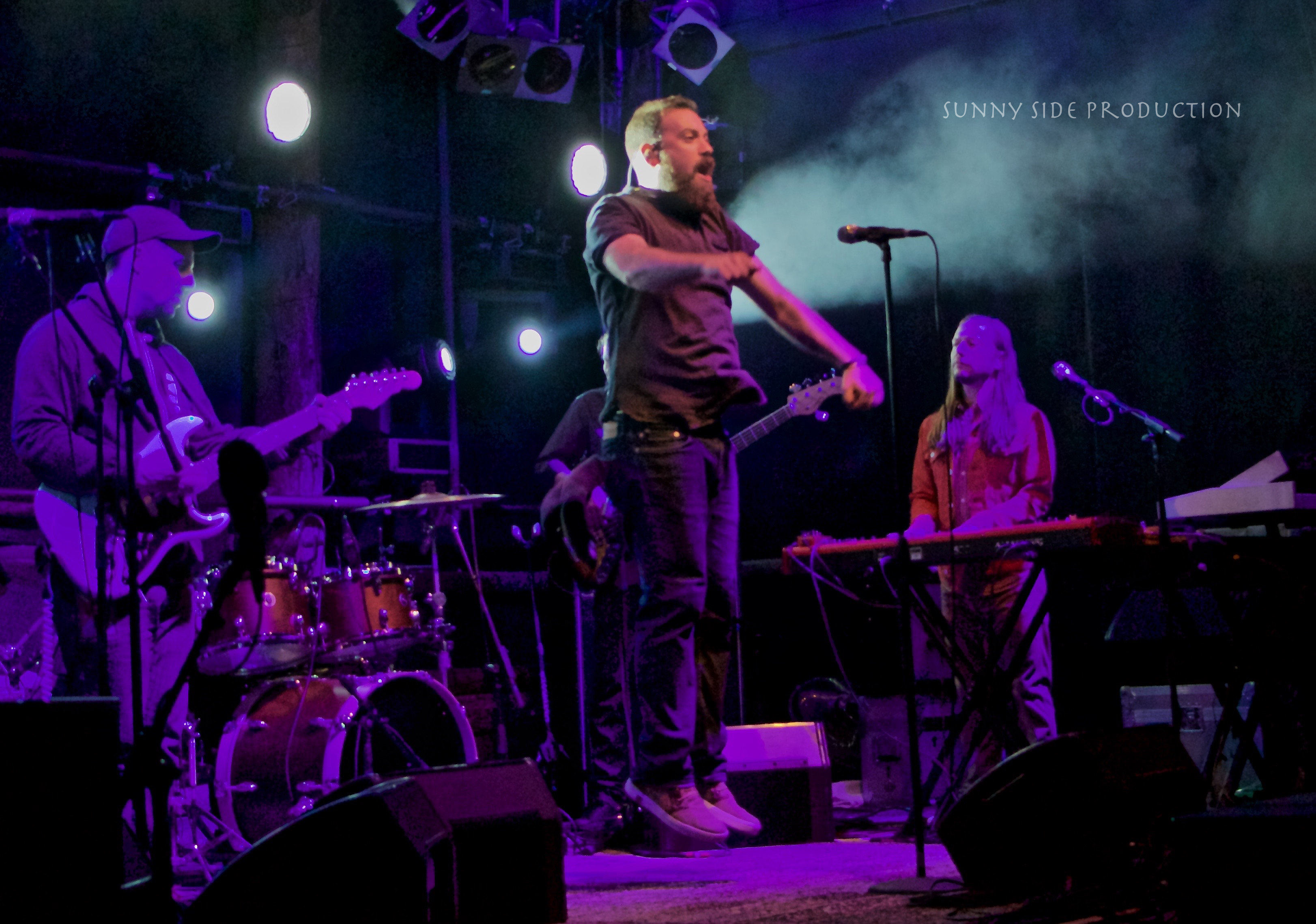 After their performance, the band camped in the Canyon, taking full advantage of the pristine quality of the nature that surrounds us.  Night two carried a similar energy as night one.  If anything, the mood was raised with a slightly larger crowd.  Again, the audience was treated to a genre defying DJ set.  This time courtesy of Vibe Street. 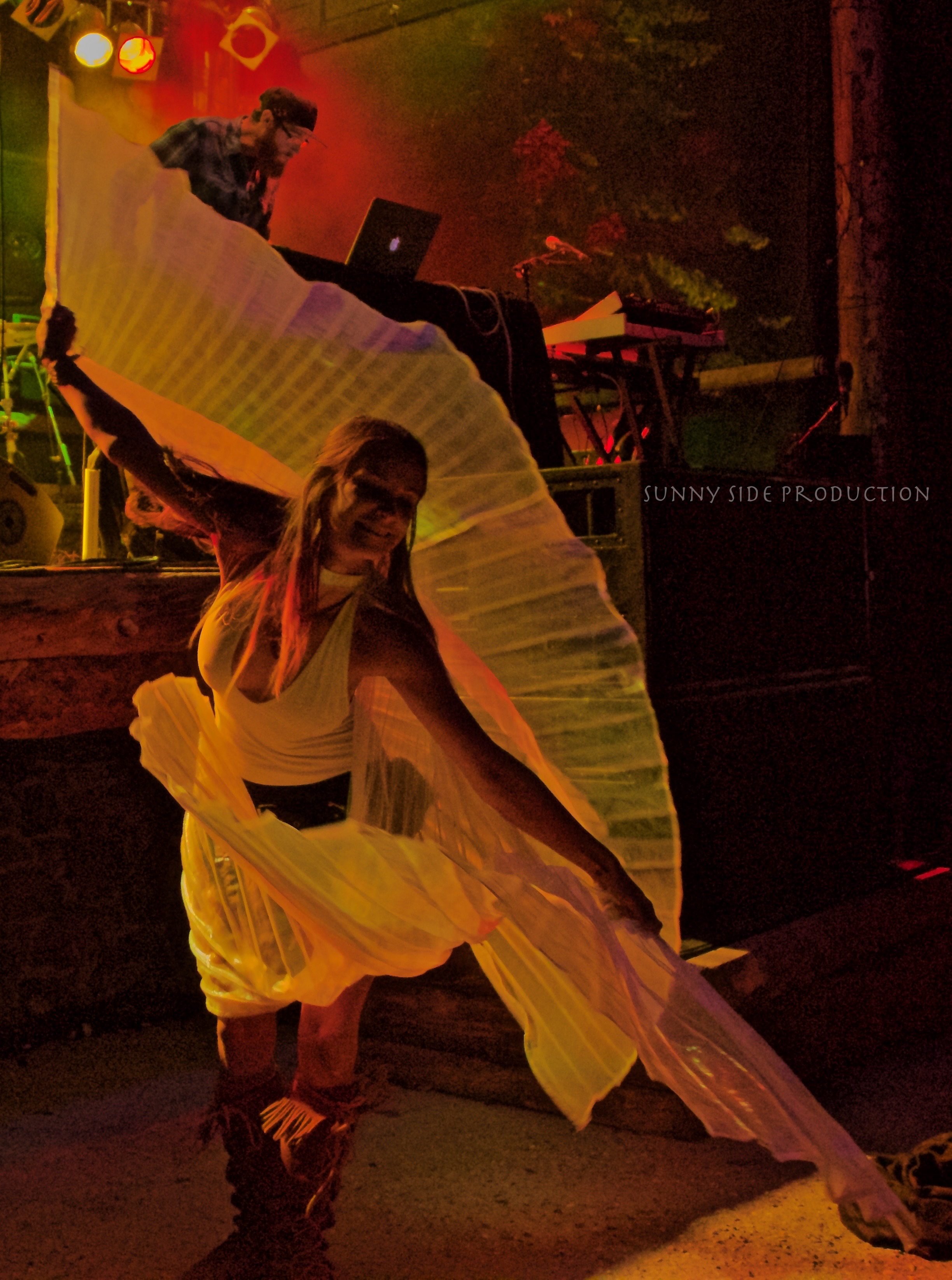 As the Motet took the stage, the crowd (who was noticeably more dressed up than the night before) gave their full attention.