The Lazy Sunday started bright and early at 9 a.m. as the Aussie based Xavier Rudd Trio came up the canyon to start a long day of production and sound check.  Continuing their tour in Colorado, the crew had just come off a series of performances in Big Island Hawaii and Kauai.  Despite just arriving from paradise, the Poudre Canyon was more than comparable to the crew, ever-grateful to be surrounded in the CO sunshine. Funny thing, artists passing through the Mish always comment on how it remains as one of their favorite venues. 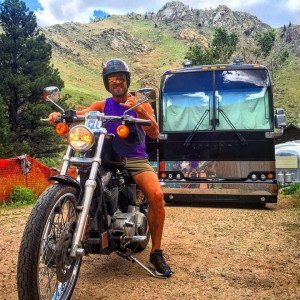 To take a break from the long day, Mish staff offered to take the crew on an rafting trip down the Poudre.  In the meantime, Xavier decided to take a jog along a nearby trail , conveniently borrowing Production Manager, Dom’s, ride for the short trip.

Beat-box/soul-folk artist, Dustin Thomas, arrived mid-afternoon to begin soundcheck.  Beginning with a grassroots following, Dustin Thomas continues to perform with some of the biggest names in conscious music including SOJA, Xavier Rudd, Trevor Hall, Rising Appalachia, and Nahko and Medicine for The People. As advocates for both social and environmental justice, Dustin Thomas and Xavier Rudd use their platform to inspire both awareness and consciousness about important issues. 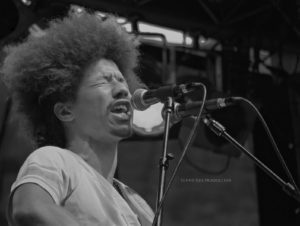 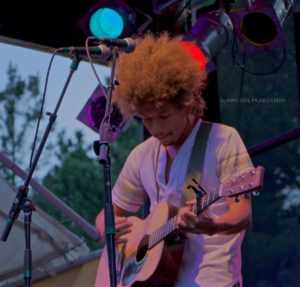 Appearing at festivals worldwide including the Bonnaroo Music Festival, the High Sierra, Wakarusa and Summer Sonic, Xavier Rudd made his way to Bellvue.

His soulful performance was positively receipted by the crowd. And throughout the entirety of the night the audience feed back the energy Xavier gave out. The night was one to remember and Xavier’s team was grateful as their second to last show ended on good vibes. Xavier, his crew, and Dustin happily chatted in the green room talking about their last show in Boulder the following night while production members went to take showers. As the Mishawaka Amphitheatre and Restaurant runs off of well-water…it sometimes runs out.  Luckily, Production Manager Dom again saved the day and offered the crew showers at his own home just 3 miles down the road, who were very thankful for the hospitality (and Dom’s dogs). 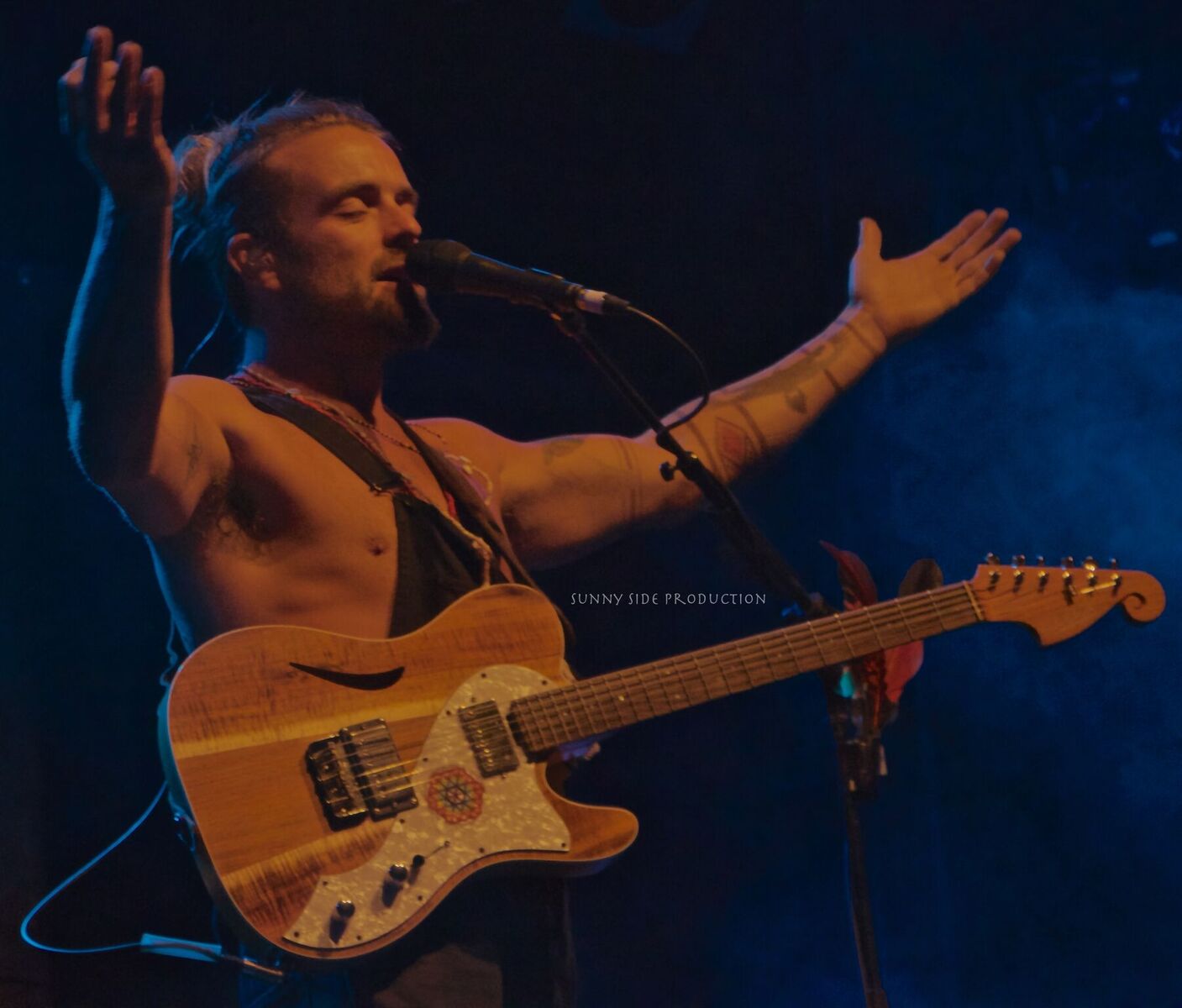