It was the return of the 90s rock bands this weekend at the Mish, and it was as amazing as it was nostalgic. Although Toad the Wet Sprocket and Rusted Root have been together touring frantically as of late, they will always be known for rock classics like “Send Me On My Way” (Rusted Root) and “All I Want” (Toad the Wet Sprocket). While they’re known for several hits, both bands have been creating and releasing new music and their set at the Mish let everyone know they’ve still got it. Joining the two headliners was Luke Wade, who made his debut from the hit television show “The Voice”, has left his Texas home to tour around the country and have his voice be heard. It’s not every day we get a night of classic rock, and at the Mish we like to take advantage of these occurrences. 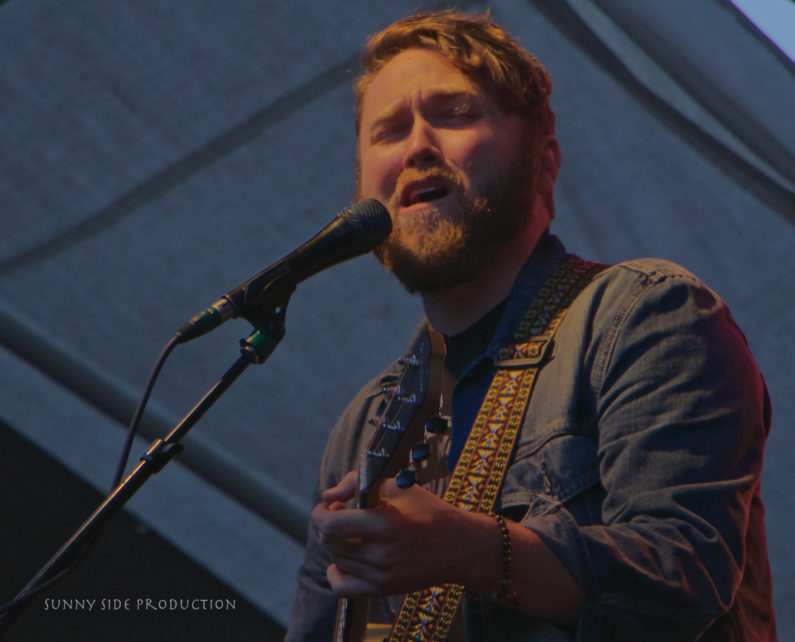 Luke Wade has been gaining traction ever since his appearance in “The Voice”, where he placed in the top 8. Hailing from Dublin, Texas, the country rock star has been creating original music since his break on The Voice, including his debut album “The River”. Released last year, The River has been a way for Luke to construct his message and release his warm personality to a global audience. While he usually plays with a band, it was an incredible opportunity to see the guitar player perform a solo set, which revolved around his amazing vocals. It was truly a pleasure to have an promising up and coming musician that was so genuine on and off the stage. You’re welcome back anytime Luke! 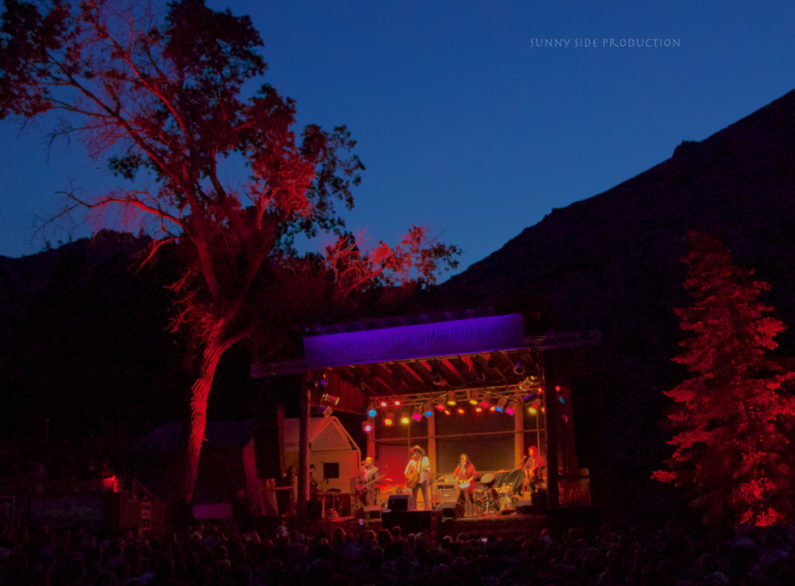 Rusted Root warmed up the crowd before Toad the Wet Sprocket, and they fit the vibe of the Mishawaka perfectly. From slow tear jerkers to rockin’ bangers, Rusted Root has mastered the rock n’ roll spectrum and showed everyone why they’ve been such a big name in the game for so long. Consisting of Michael Glabicki (lead vocals, guitar), Liz Berlin (vocals, guitars, percussion), Patrick Norman (vocals, bass, guitar, percussion), Dirk Miller (guitars), Cory Caruso (percussion), Rusted Root used vocal harmony meshed with rhythmic guitar and a mix of unique percussion. If you haven’t seen them, be sure to catch Rusted Root on their nation-wide tour now!

Toad the Wet Sprocket exploded in the early 90s from singles like “All I Want” and “Walk on the Ocean” which launched them into certain stardom. However, just like any good rock band, they disbanded in 1998 to pursue other things, but we were lucky enough to see them officially reunite in 2010 and release their most recent album, “New Constellation” mid 2013. But this is what you’ve missed, not what you already know. For those of you who haven’t caught Toad the Wet Sprocket at the Mish yet, I strongly suggest you etch them into your schedule as soon as possible. Not only were they extremely friendly and respectful people, but they are a group of extremely talented musicians who put on an incredible show. Toad the Wet Sprocket is made up of vocalist and guitarist Glen Phillips, guitarist Todd Nichols, bassist Dean Dinning, and drummer Randy Guss and the connection they display on stage shows just how long this band has been together and how comfortable they are on stage; adding to their already prevalent stage presence. They had a nearly sold out crowd stepping to every beat, and it was a privilege to witness these incredible musicians do their thing. 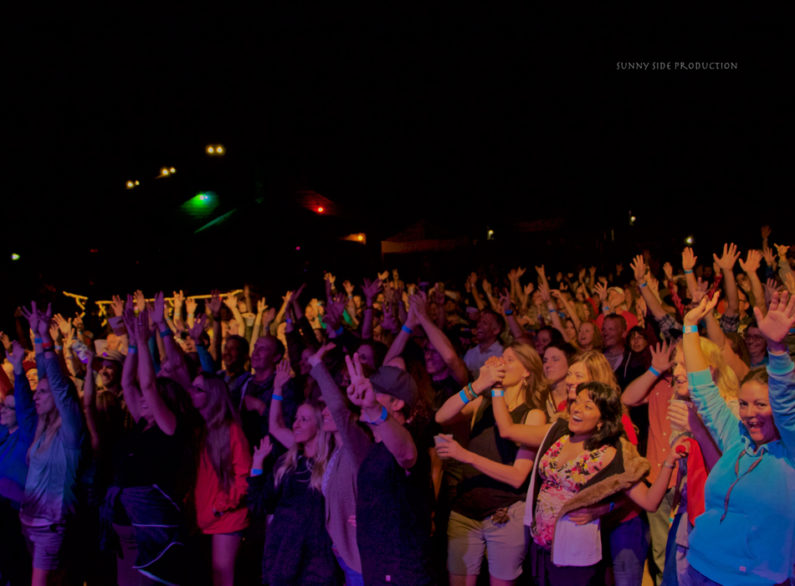 Shoutout to our Mishawaka family that makes these shows so much fun!