The sunny Sunday afternoon had electricity in the air; you could tell the artists and fans were excited to be there that night. 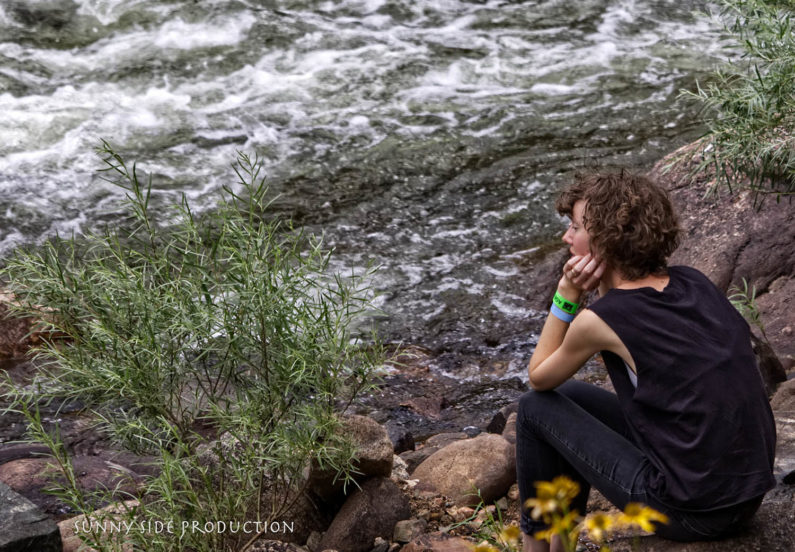 Eva from SHEL took some time during the day to enjoy the river.

SHEL started the evening and proved to be an incredible blend of folk, bluegrass with some beat-boxing sprinkled in. Check out Liza in the video below!

It made for a fresh take on that type of music. These sisters from Fort Collins absolutely rocked it, and they looked like they had a blast doing it. They even gave their cover of Zeppelin’s “Battle of Evermore”, along with a story of the sisters meeting the legendary Jimmy Page. This is a local act you shouldn’t miss, catch them at New West Fest! 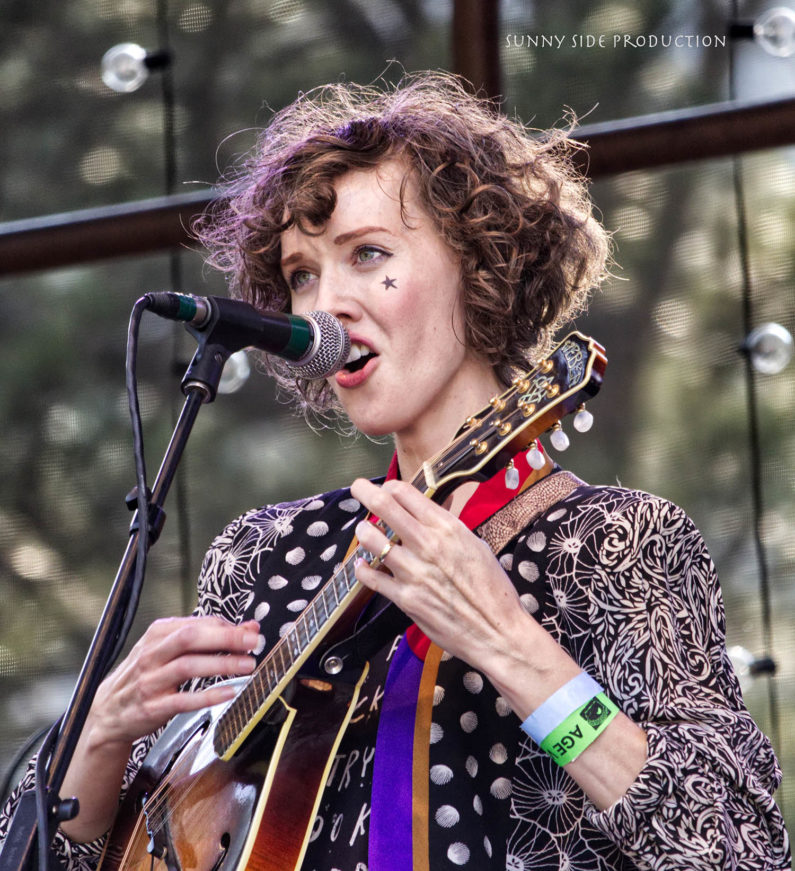 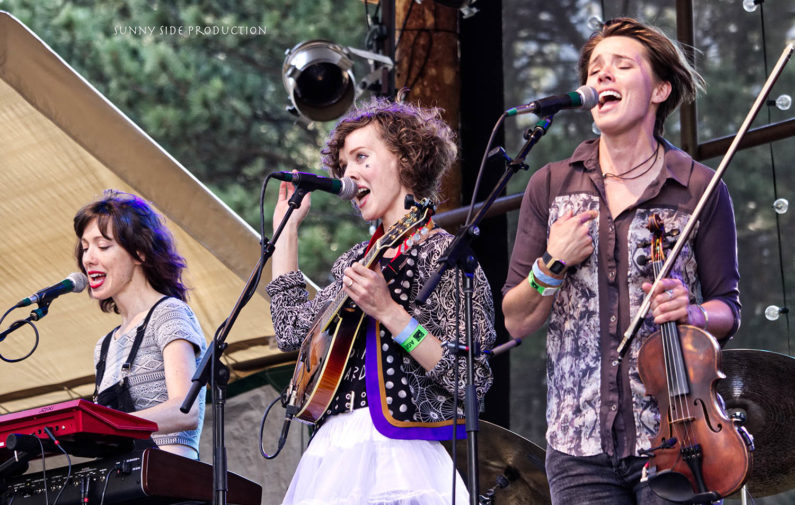 These sisters are awesome! Check them out this weekend at New West Fest in Old Town. 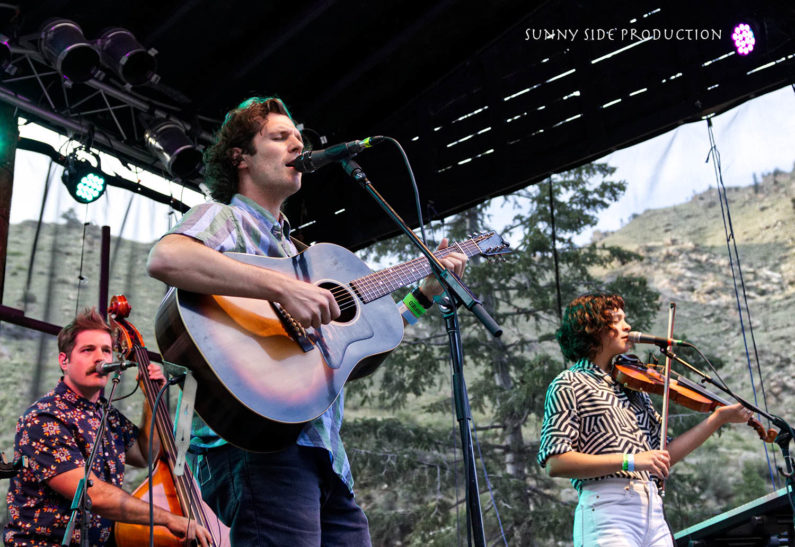 Joseph Terrell was a great vocalist!

Mipso was awesome, they even showed up early just to play around in the Poudre. They absolutely murdered their set, bringing incredible harmonies and a modern twist to the traditional string-band setup. 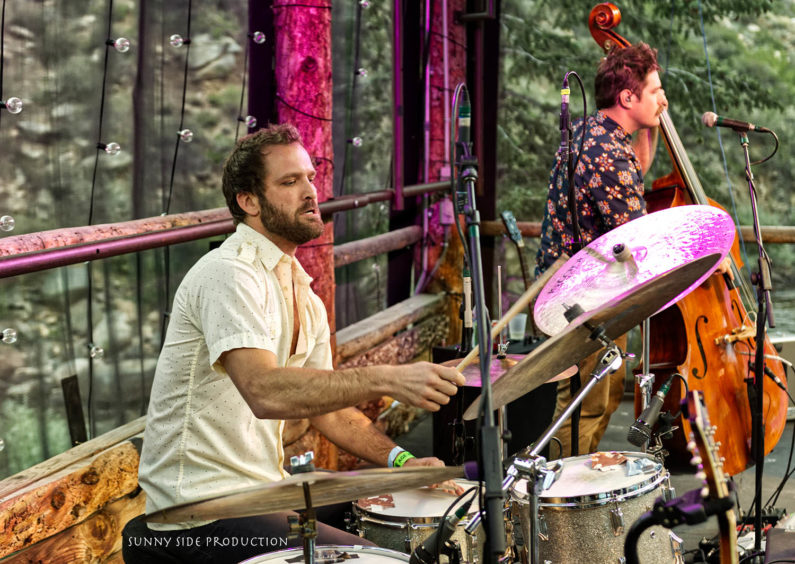 Their drummer had hurt his kick drum ankle earlier in the day and still went on to play an incredible show. 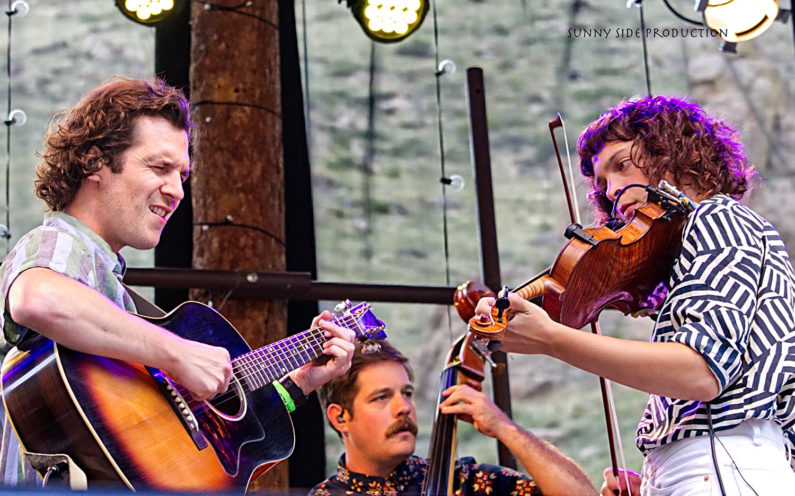 Joseph on guitar and Libby Rodenbough on the fiddle

They played a bunch of their new album, Edges Run, as well as a variety of songs from the rest of their amazing discography. 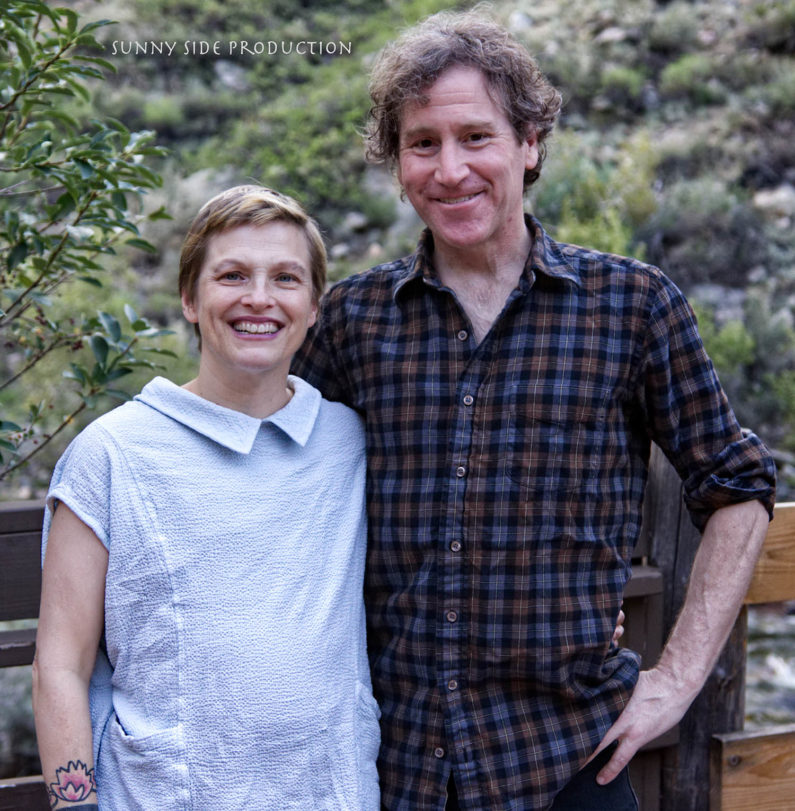 The Weepies are an amazing couple!

Working with the Weepies was awesome, it almost felt like helping with a family vacation instead of a concert. This was apparent as soon as they rolled up in a minivan from Iowa and their three kiddos popped out of the back.They were all super easy and nice, sharing all of the backstage space with all of the openers. 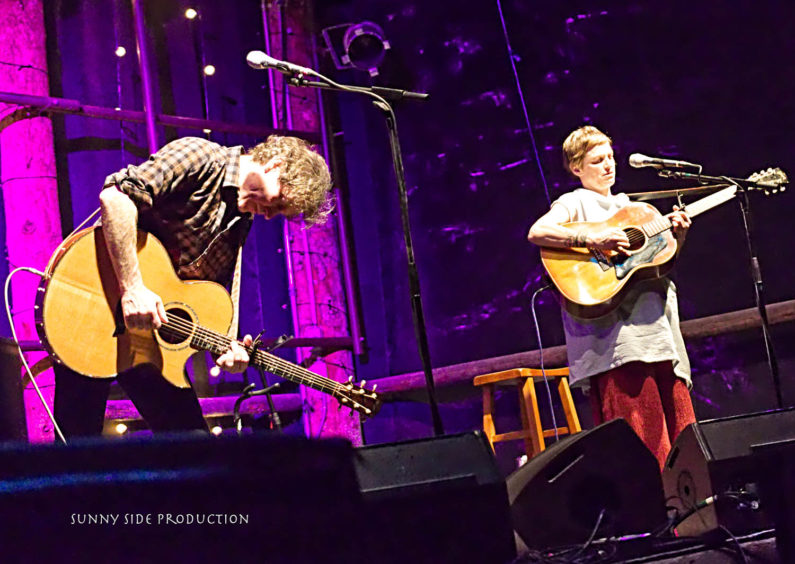 The energy the two shared on stage was unmatched, they reminded everyone that they were just two lovebirds singing from the heart. 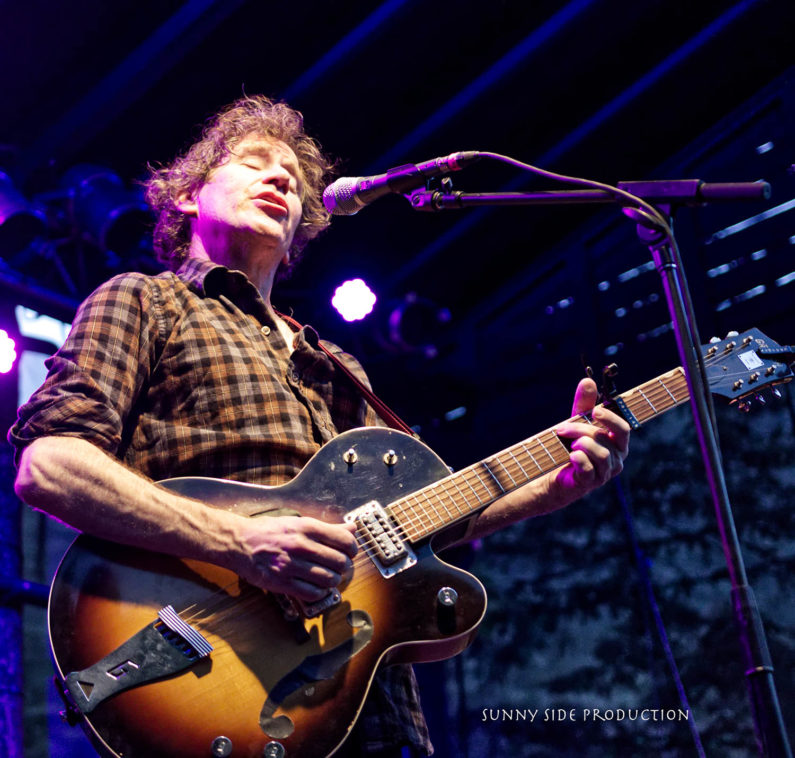 Steve from The Weepies 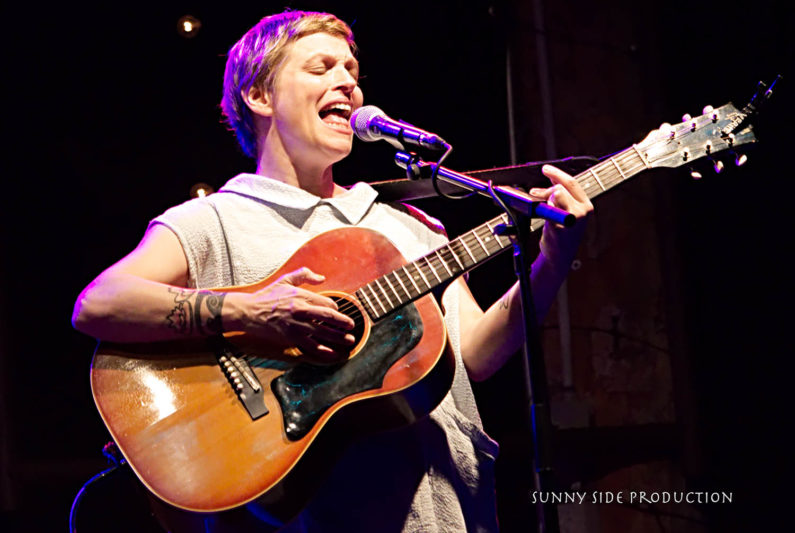 Deb from the Weepies

A couple of times they even played a solo song so they could check in on their kids, making for a truly unique experience and set-list.

For the full gallery visit: Sunny Side Productionhttp://www.sunnysideproduction.com/music-photography.html