The night opened up with Nashville’s very own, Nikki Lane and they were absolutely wonderful. Adding a taste of Tennessee to the show which was not expected but it was just what the night needed. She played one of her biggest hits as well, 700,000 Rednecks, and the crowd, redneck or not, loved it. Lane added that hometown feel even while far away from home. 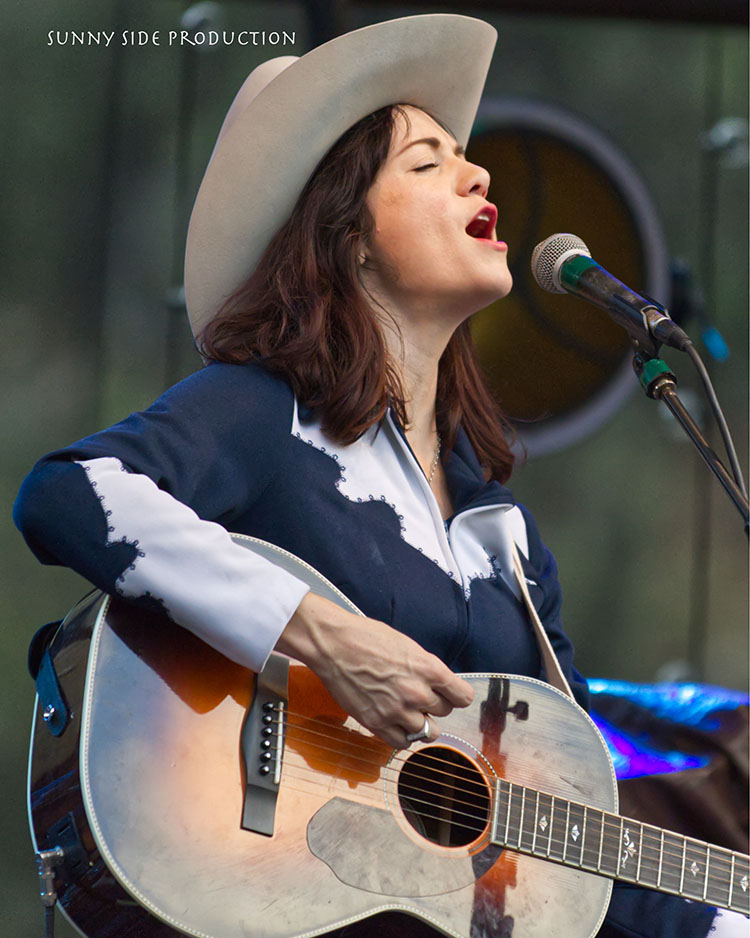 Having Band of Horses return after their previous 2016 performance at the Mish! They started the night with one of their biggest hits, The Funeral. Ben, their lead singer mentioned how they had never before kicked off a show with this song – leave it to the Mish to receive such a special surprise! 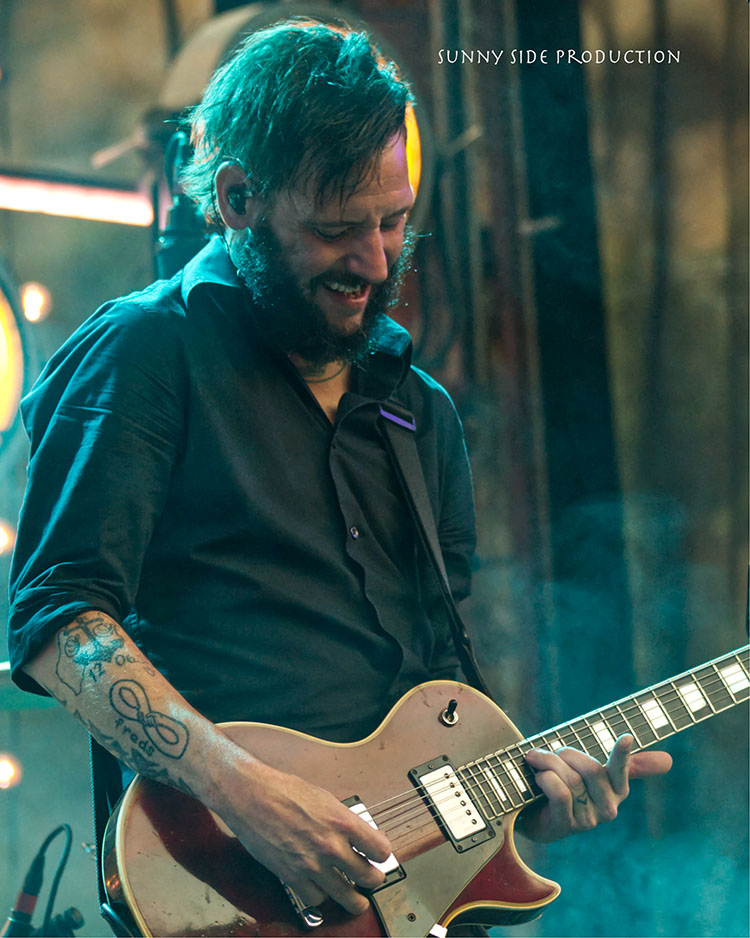 It was a very bold move on their part, but a wise one at that. It was a smart tactic to get a big hit out of the way in order to get the crowd immersed in the rest of the night’s performance. 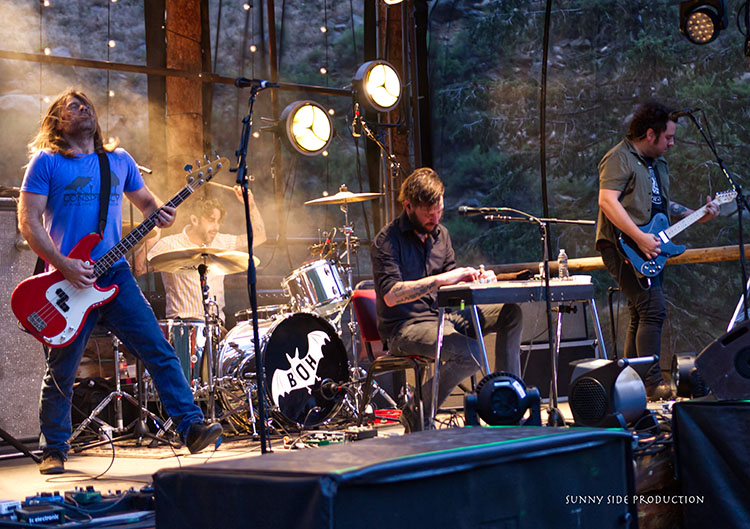 The show was a sell out once again and for good reason. Band of Horses played an amazingly melodic set and the fans were in for a treat. Having it be a Sunday show, the vibes carried that Sunday show feel and it couldn’t have paired better than with their setlist that day. 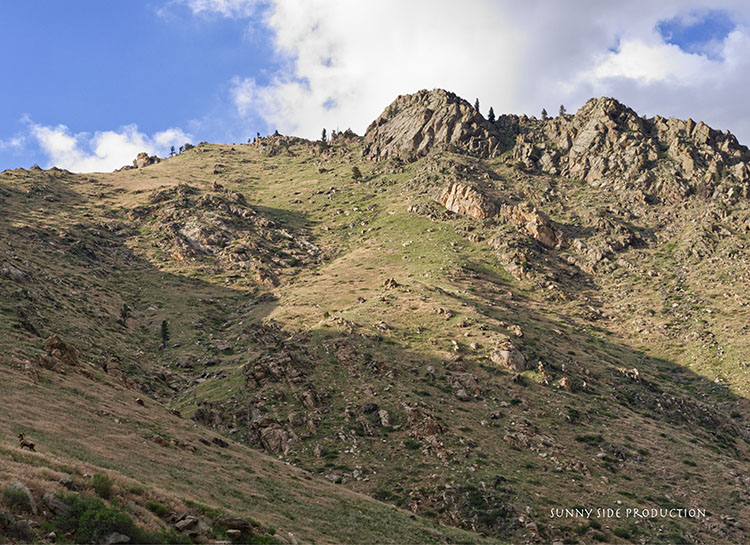 Band of Horses is such a great band to work with and such an amazing group of people – it truly shines through in their music. We welcomed them back with open arms and  I have to say it was another magical performance.

Thank you to Sunny Side Production for the photos and video!