On September 7th, we had the pleasure of hosting Australian singer-songwriter Xavier Rudd once again for a sold-out crowd. Xavier Rudd is an artist who writes and composes music that is not only beautiful to listen to but also contains inspiring messages of love and respect.

Before the show started Xavier, Rudd’s crew was enjoying frisbee in the yard, enjoying moments by the river, and river rafting down the Cache la Poudre. The weather was perfect for our Saturday night show and everyone was in high spirits. The night began with some amazing support from Bobby Alu and Gene Evaro Jr. 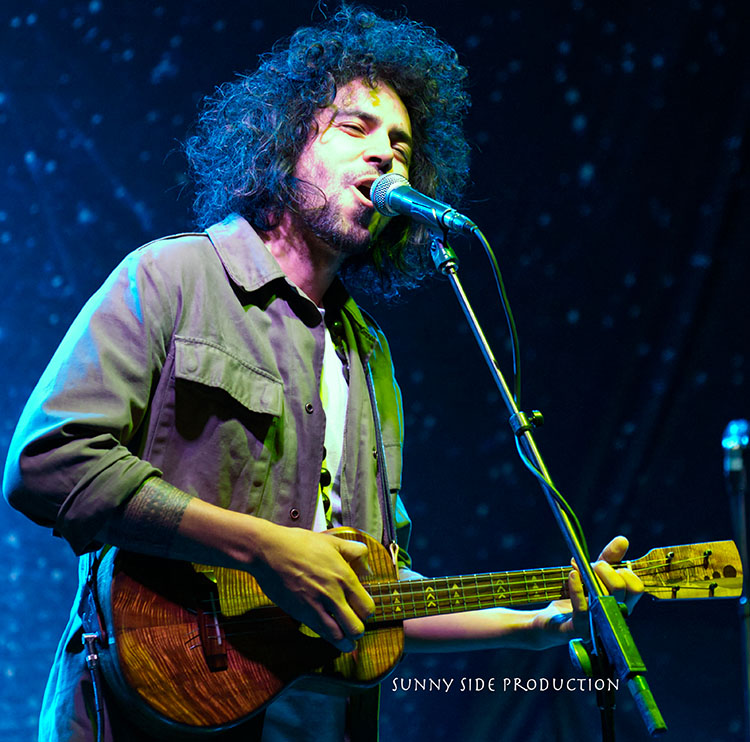 Bobby Alu, singer, ukulele and drummer player opened up the night. Showing incredible talent and getting the crowd excited for a good night! 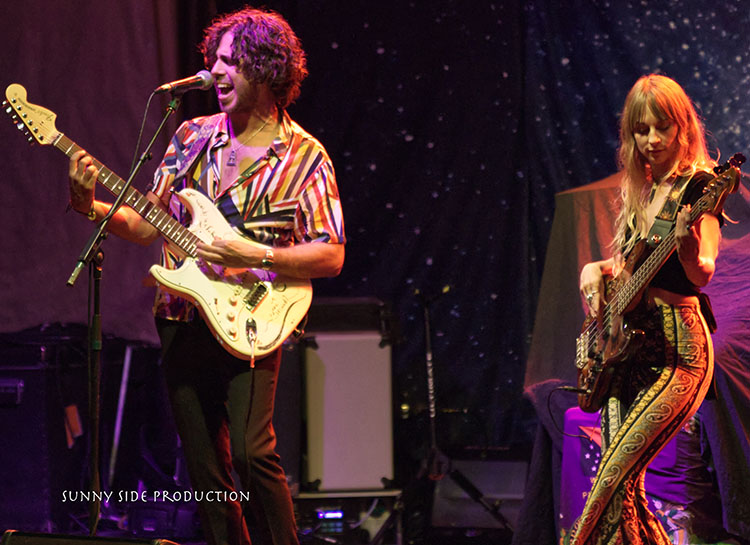 Next, Gene Evaro Jr. an artist from California, opened next. Gene was a fabulous singer, musician and had the fans feeling right for the night with a soulful voice and a groovy bass player named Piper. 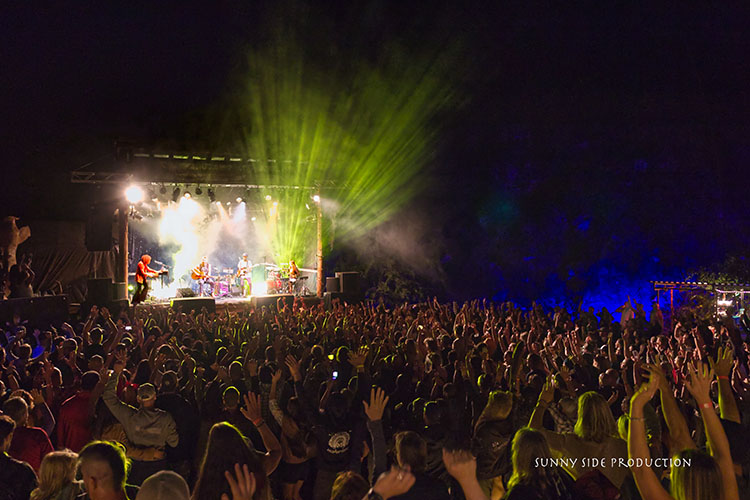 Xavier Rudd got on the stage and after that there was nothing but good vibes throughout the venue. We always appreciate having his crew here as they always bring out a good crowd and an even better show. His drummer was just as tight as the last time they played the Mish and watching the band, you can tell they are all very connected during performances. 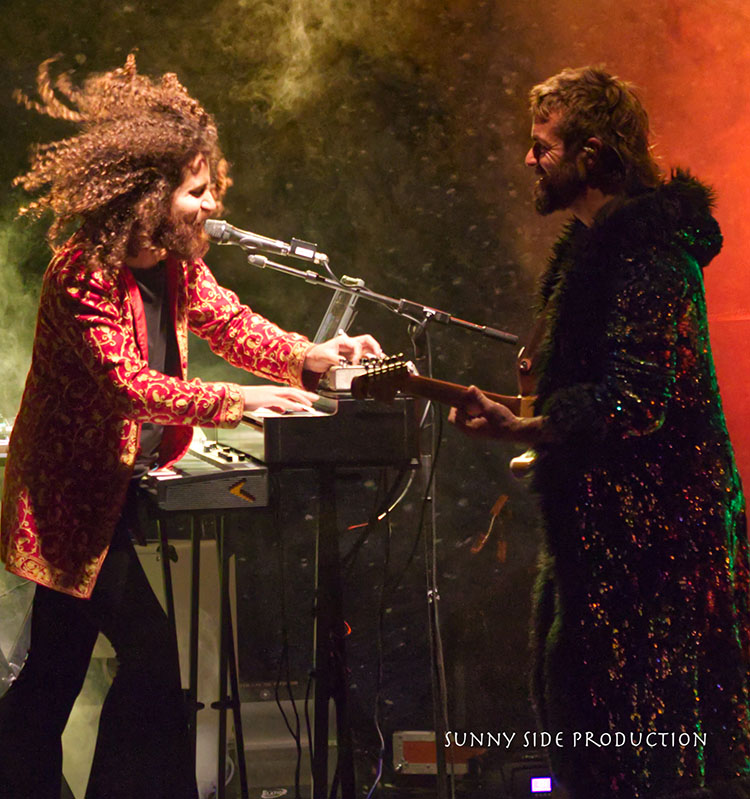 Of course, it wouldn’t be a Xavier Rudd show without some didgeridoo and drums! Big shout out to this artist. Whenever Xavier Rudd comes to the Mishawaka its an incredible and magical experience! 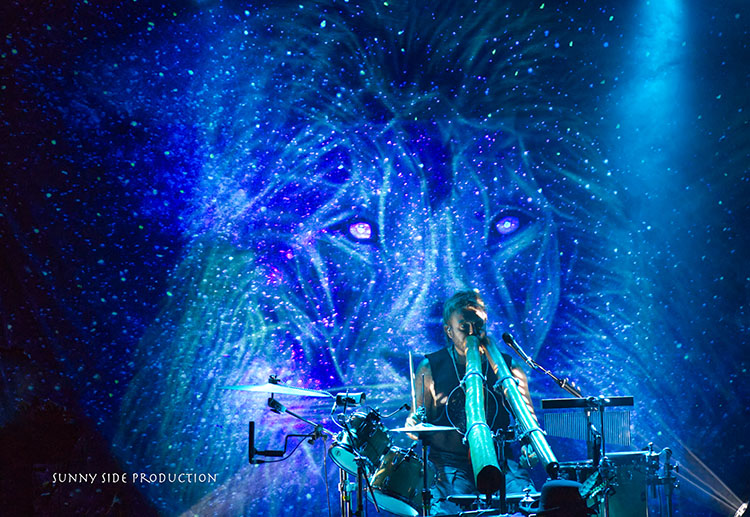 Thank you Sunny Side Production for the photos! 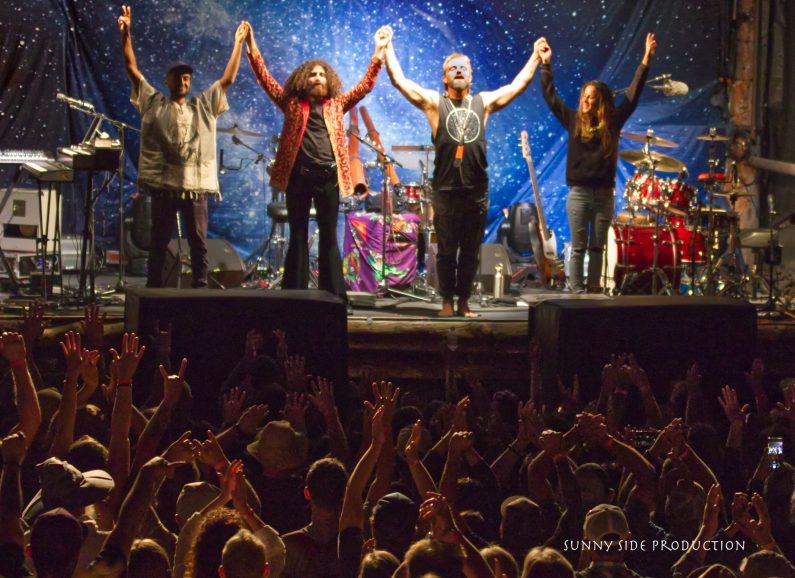