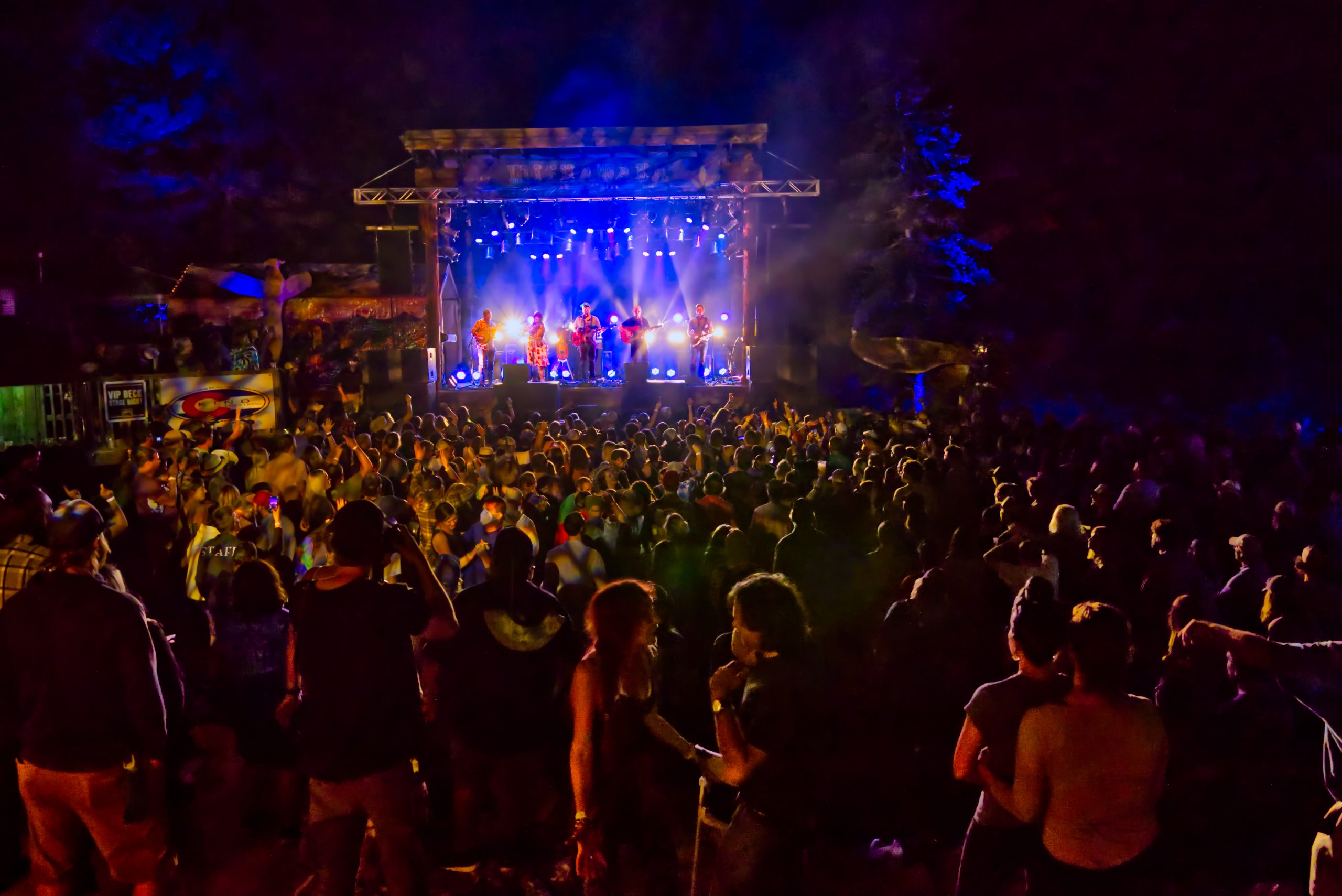 It all started with a dark and stormy Friday night. It was the night before the concert. A text appeared on the phone telling The Mishawaka crew that Highway 14 was shut down due to concerns of mudslides and flooding. The reason was due to a disastrous mudslide on I-70 a day earlier. Highway 14 is the only way to get to The Mishawaka. Concern was high that the show would not be able to go on. There was nothing we could do until Saturday morning. We all went to bed hoping that we would hear an “All Clear.” in the morning.

The crew woke up bright and early, hoping for the best. The clouds looked gray, but a text message came through giving us the go-ahead.

As I drove up the canyon later on Saturday, it felt like the attitude changed. The sun came out and the sky opened up to bright skies. Yonder Mountain String Band arrived at the venue on their tour bus that morning and were instantly amazed at what the venue was. The pretty canyon venue was “really pretty” from an overheard conversation. It has been a long time since Yonder Mountain played at the Mish. It has been over ten years. The feelings in the air that night were emotional for the band. This is because the last time they played at The Mishawaka; Jeff Austin was still with the group.

As soon as the music started, everyone’s concerns disappeared. 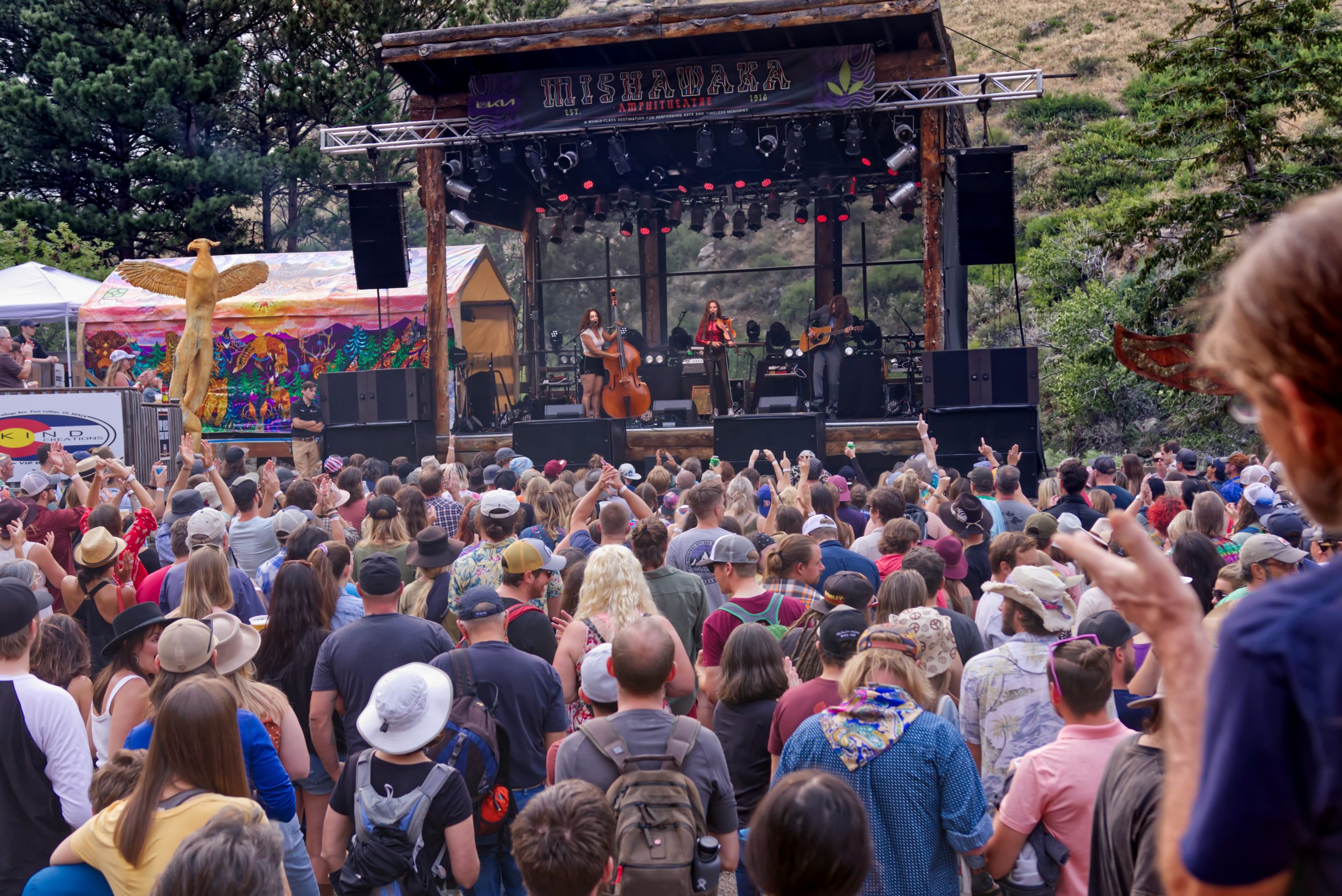 As the show began, people were stoked to listen to the opener, Buffalo Commons. They had a drum kit included in some great bluegrass music that really helped set a different tone for this band.

After Yonder Mountain String Band came on stage, smiles were found throughout the venue. There even were bubbles being blown! 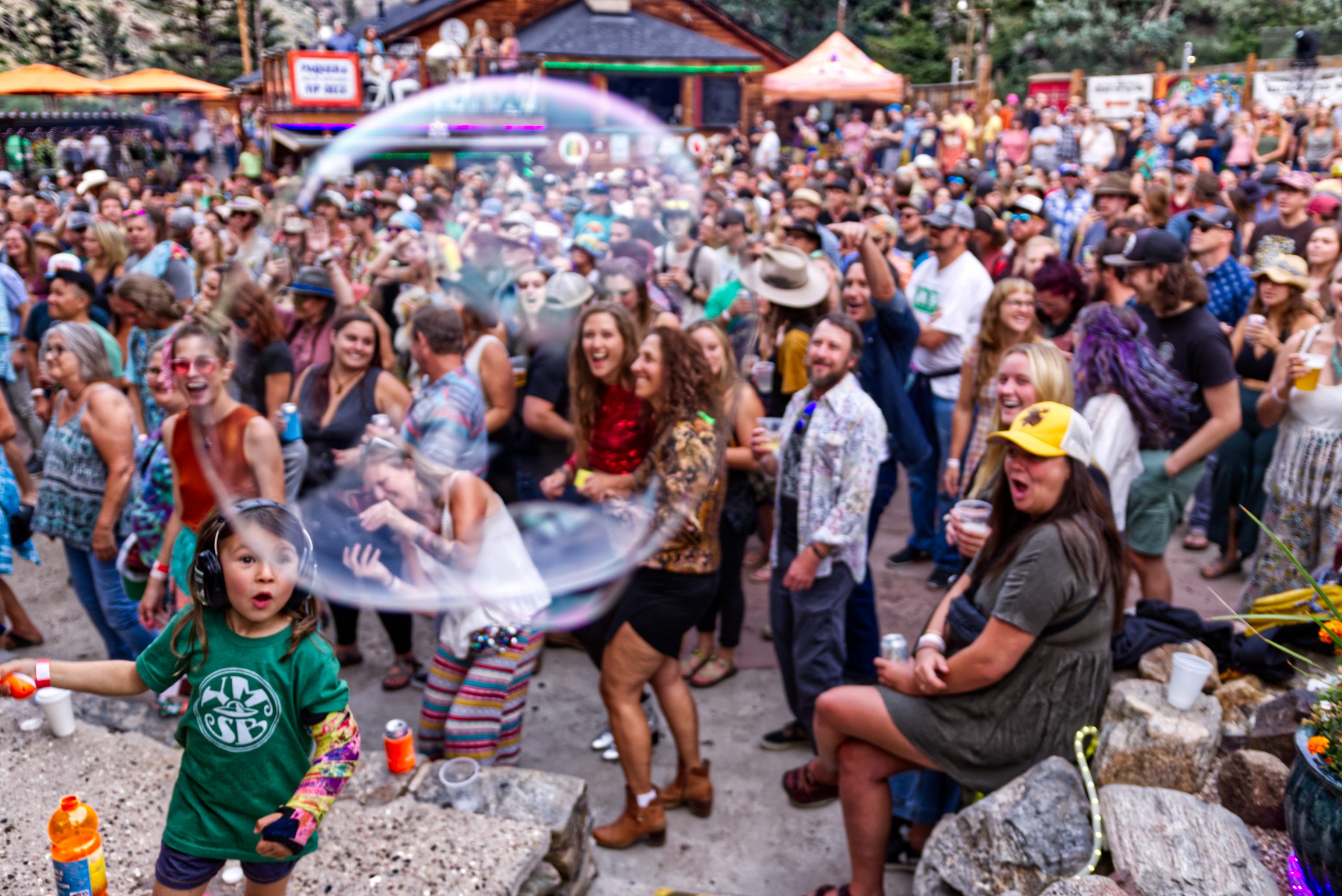 As Yonder Mountain took the stage for the first night, they had infectious energy that radiated into the souls of all in attendance. This energy traveled all the way through to my boss. I haven’t seen my boss smile so much at any other concert at The Mish. 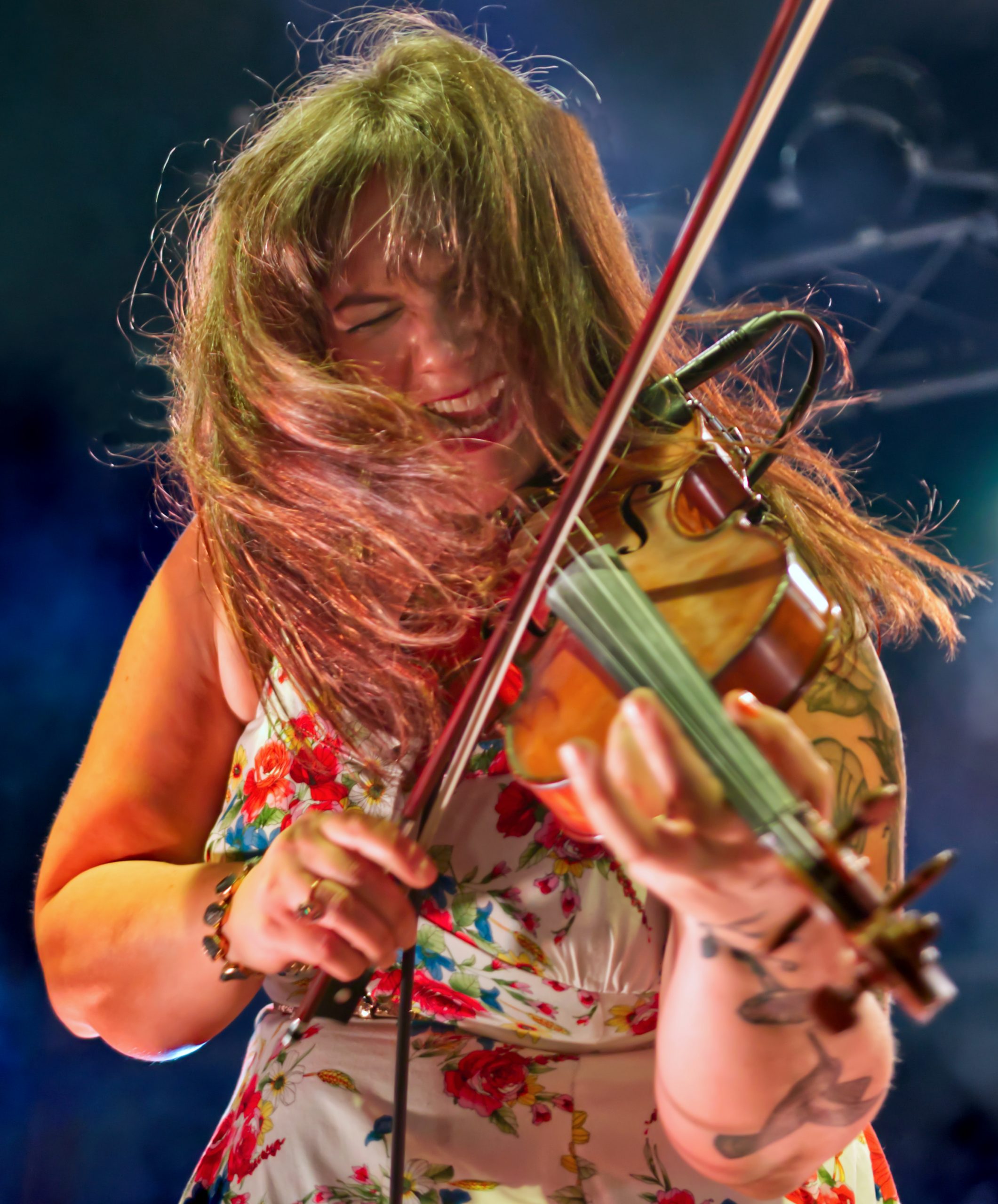 The music was exciting, and Yonder Mountain know their way around a stage. The strings were vibrating with the energy of power that filled those with some good foot stomping tunes for two whole sets. Everyone left happy that night. 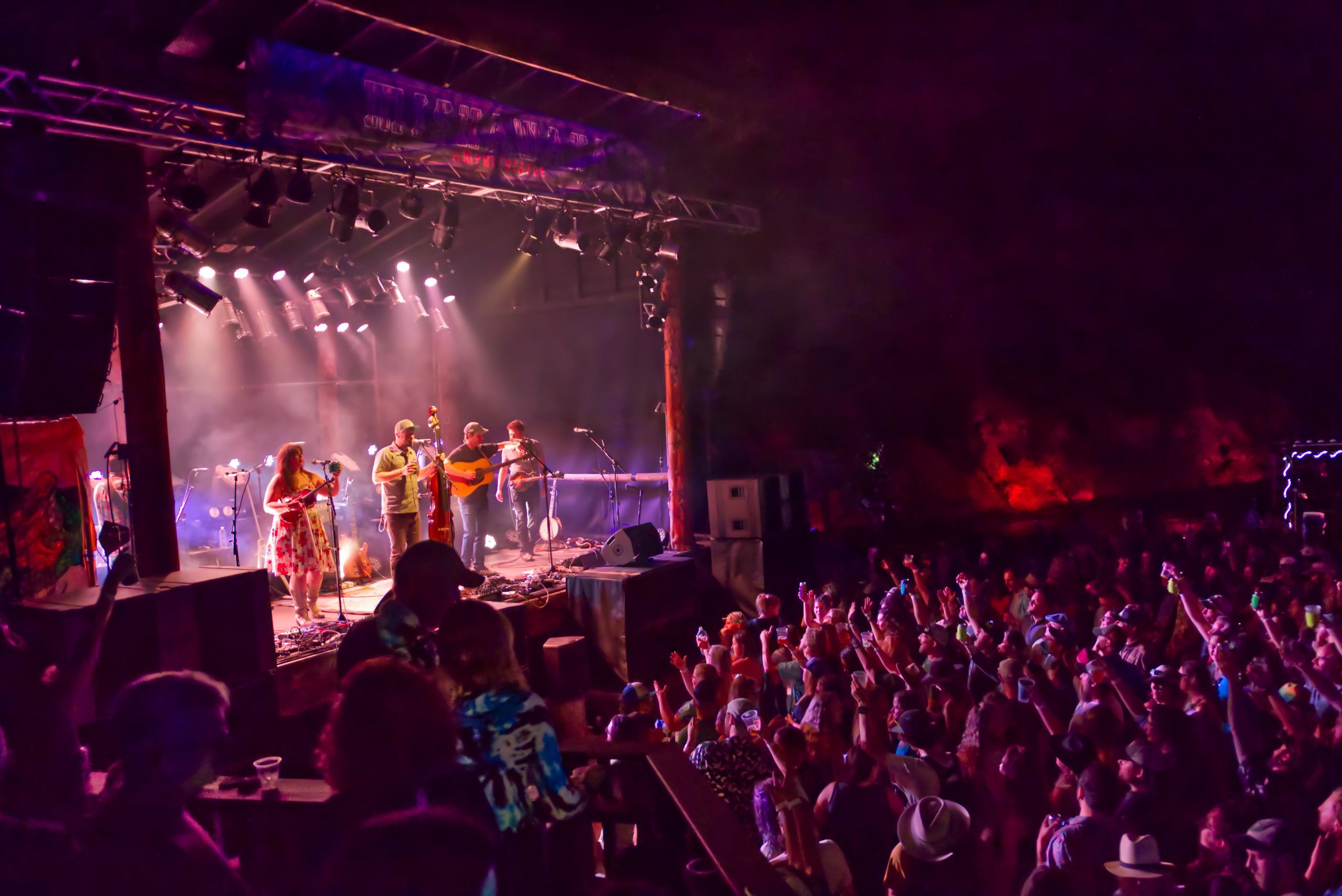 The second night was just as good. Kicking off the concert was The Sweet Lillies. 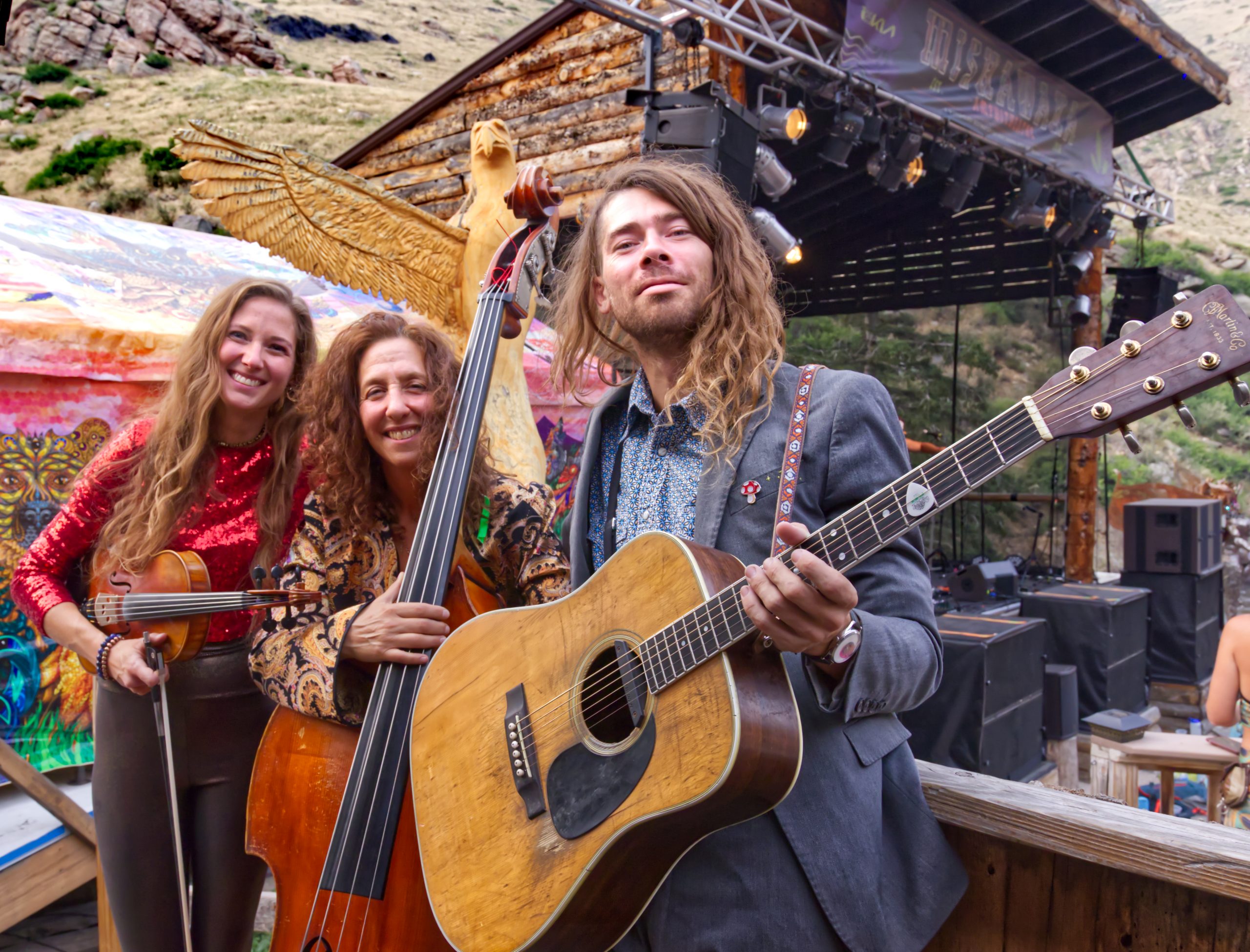 This band showed off some amazing washboard action from the fiddle player. The guitar player could play amazingly.

Next up was Tuttle, Pool & Greuel bringing some more moody tunes to the rest of the evening. The beautiful vocal harmonies were amazing. 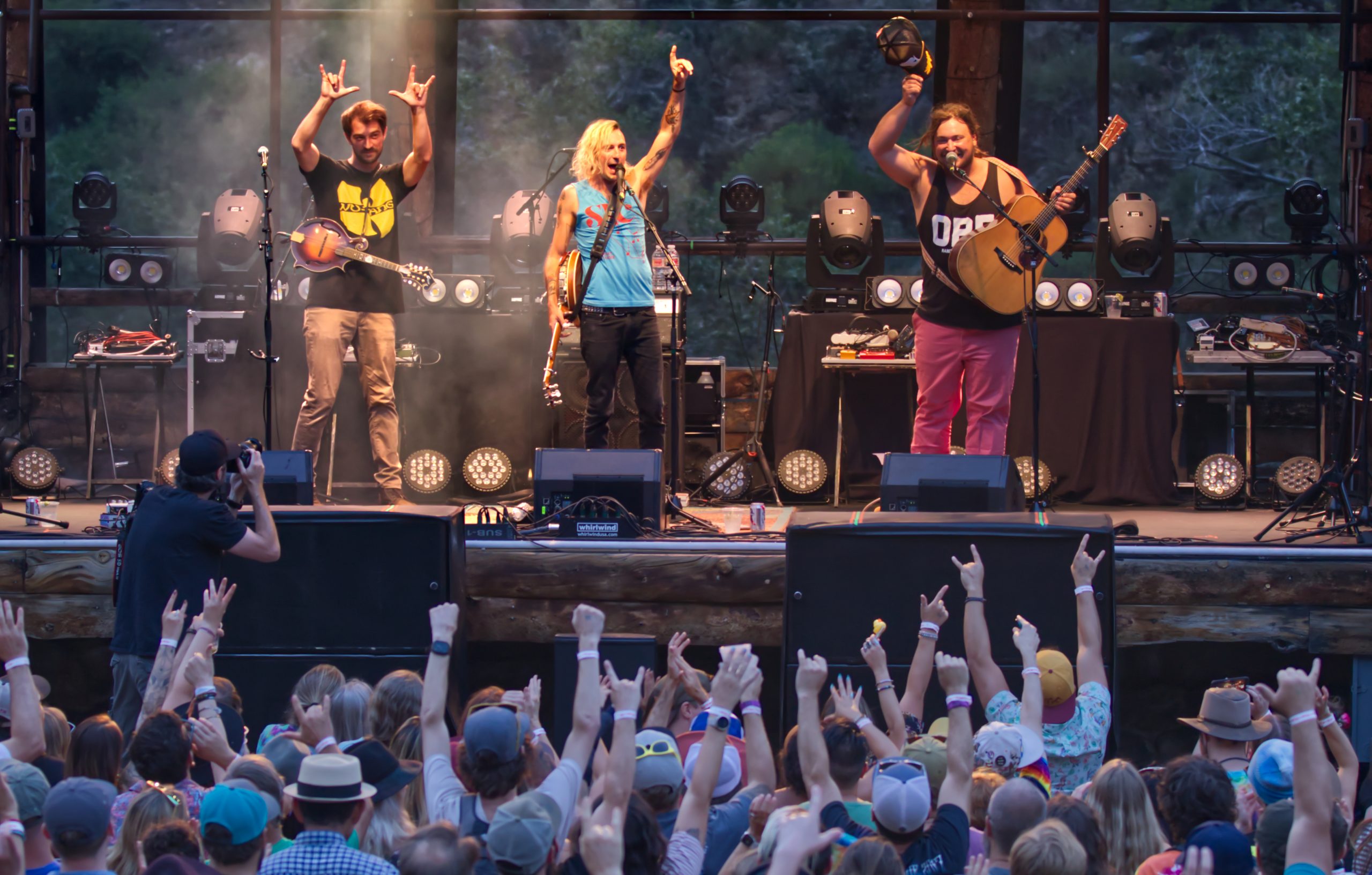 As Yonder Mountain came on for night two the band included Tuttle, Pool & Greuel as a guest for some songs. The crowd went wild. 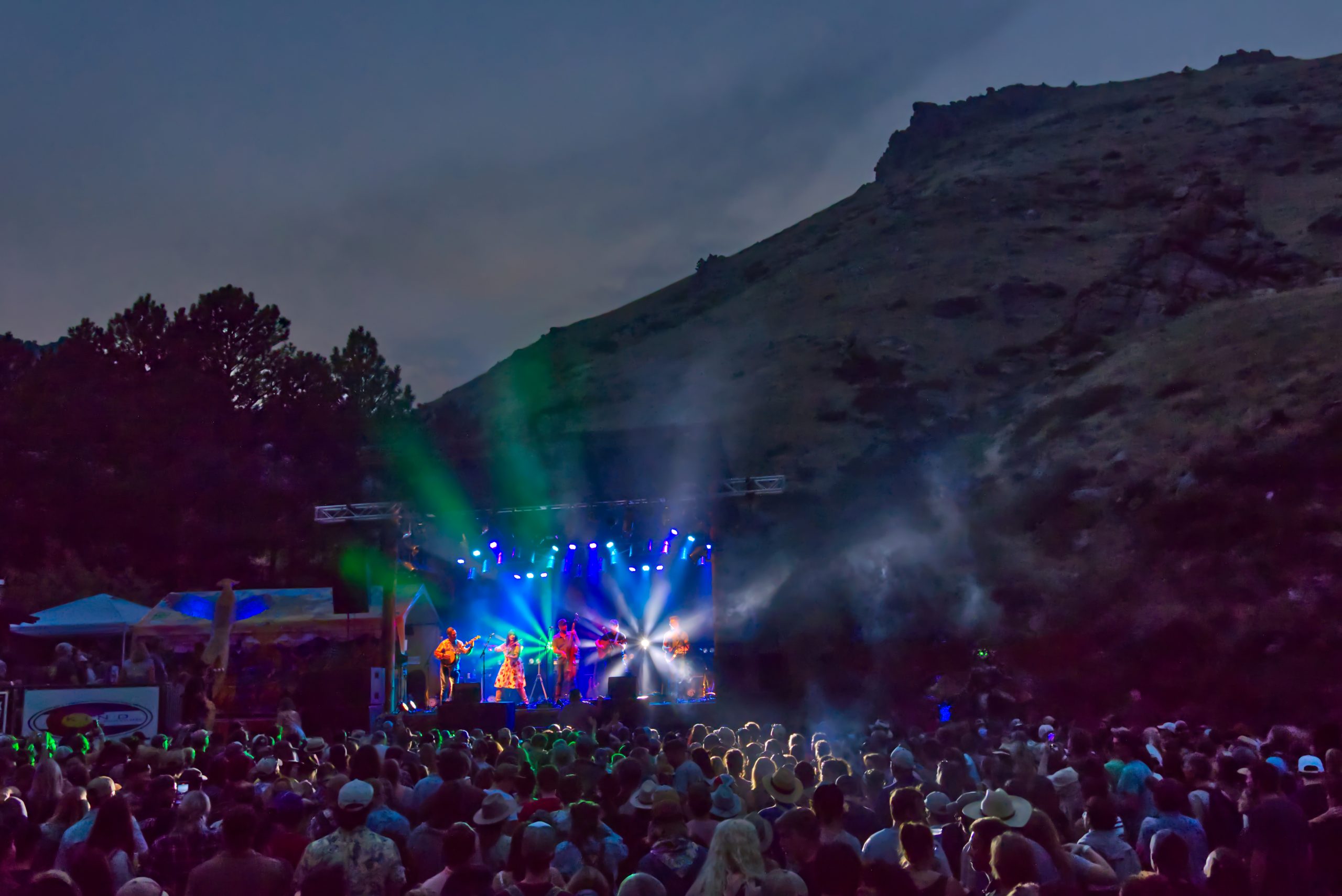 Yonder Mountain also played a cover of Dancing in the Moonlight by King Harvest that the crowd just fell in love with.

As the night finished up with amazing playing everyone left with good feelings!